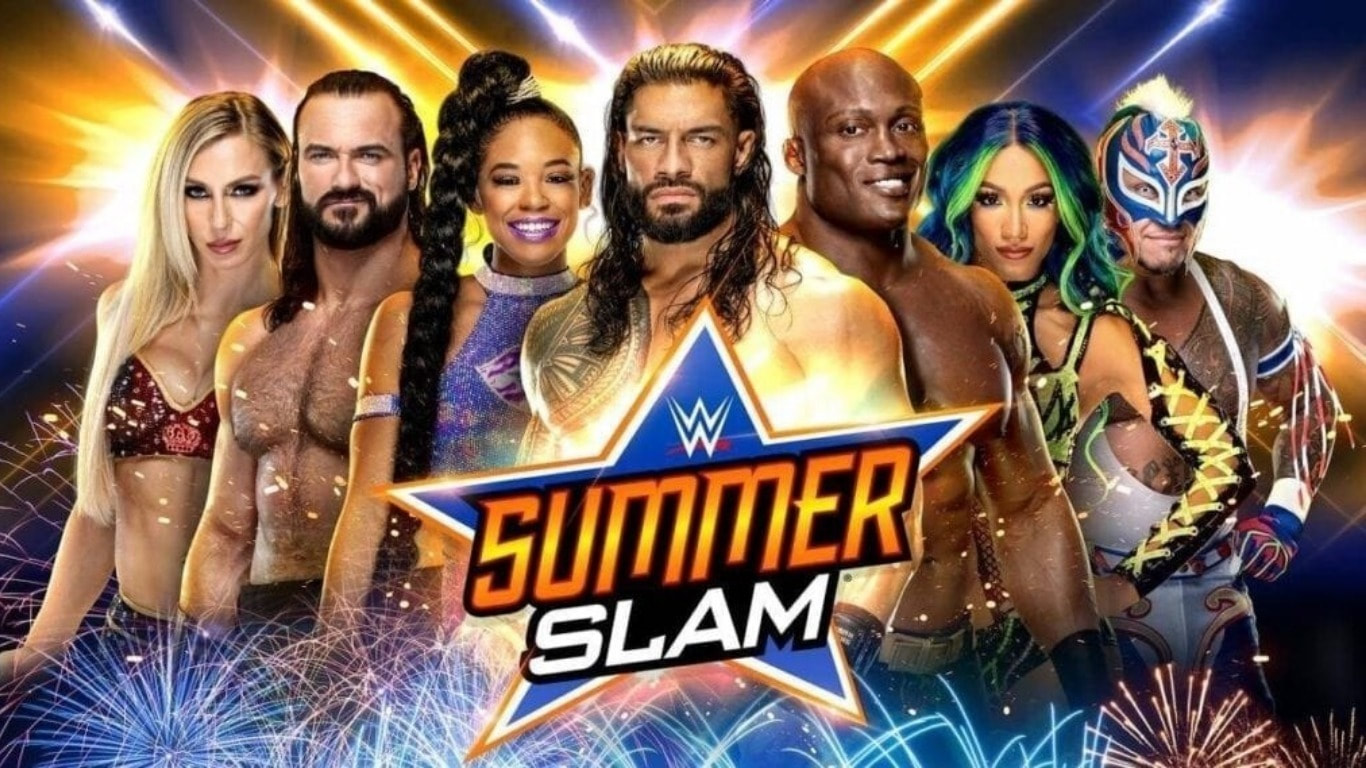 ​By: Larry Causion Jr.
​CausionsCreations.com
Posted: Friday July 23, 2021
For those who follow my WWE coverage here on CausionsCreations and on Twitter, you know just how frustrated I get with the dumb decisions made by Vince McMahon on a weekly basis. This past Monday night was a complete and utter mess, and it drove me over the top. So much so that I decided to write this fantasy booking style layout of what I would like to see as the Summerslam card. This isn't completely from scratch, like in my perfect world, but goes off of what they are currently doing, and where I would take the direction, so far. You will see just how many of their major stars I have no real plans for, which is a shame, because that's due to how they have been booked. One thing I do know is, I would not include Goldberg on my card, not happening.

Why even bother? Because I got tickets to the show and want to be entertained. I'm gong have fun that weekend either way, it is Vegas. But still, make the show the Wrestlemania of the Summer. 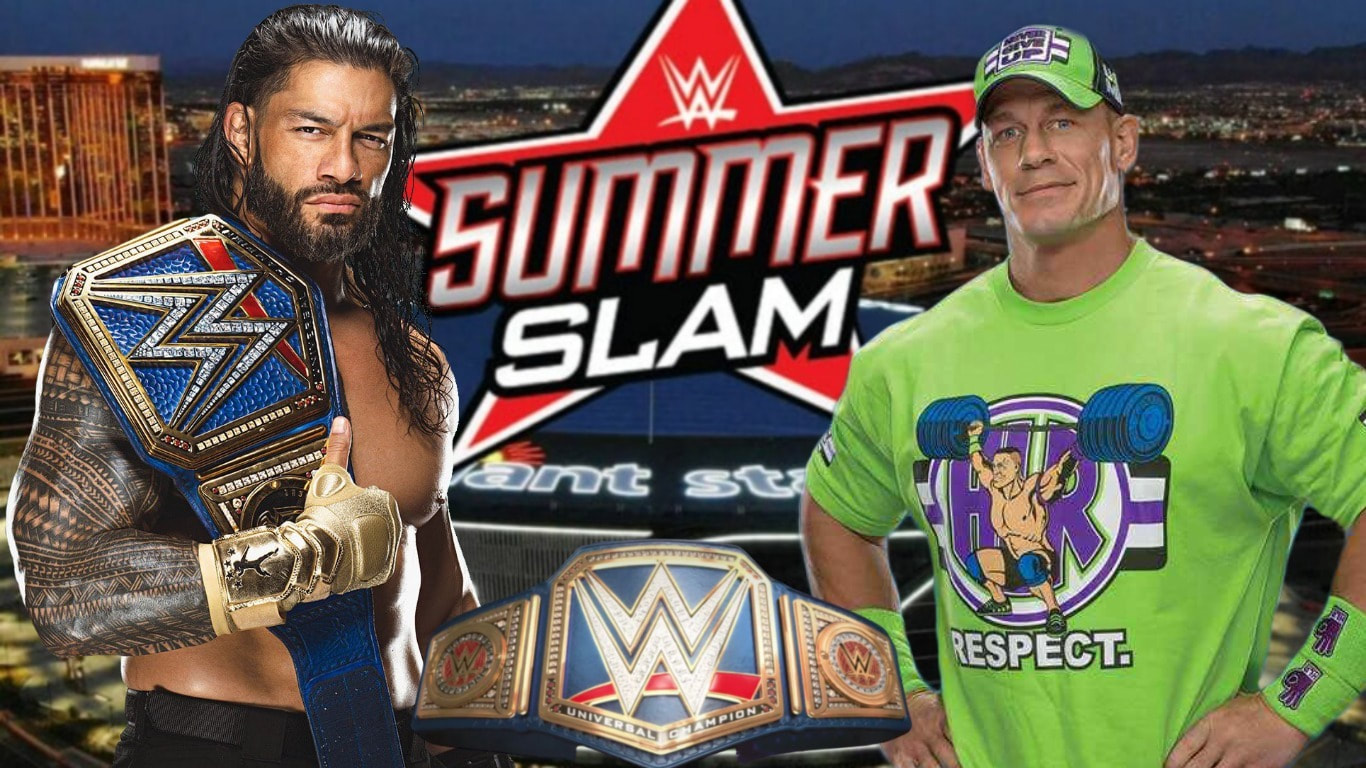 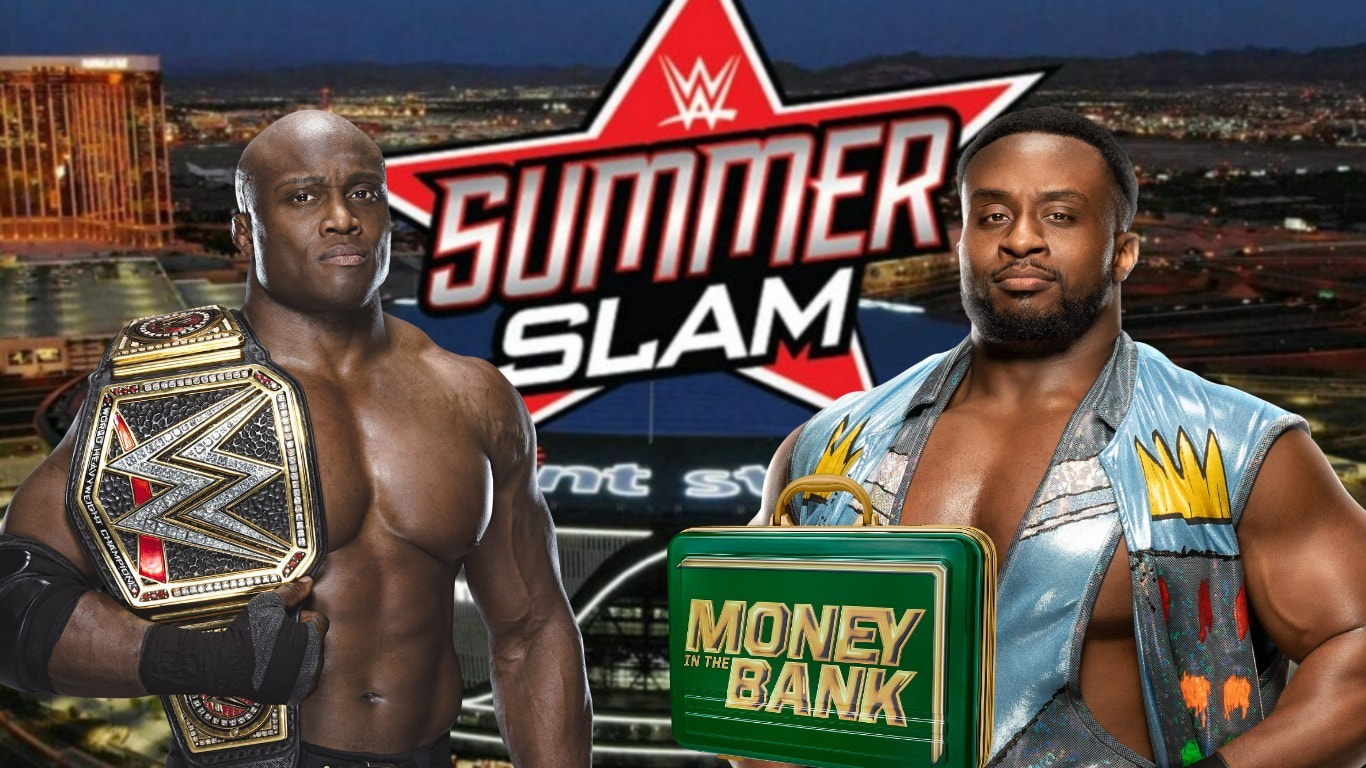 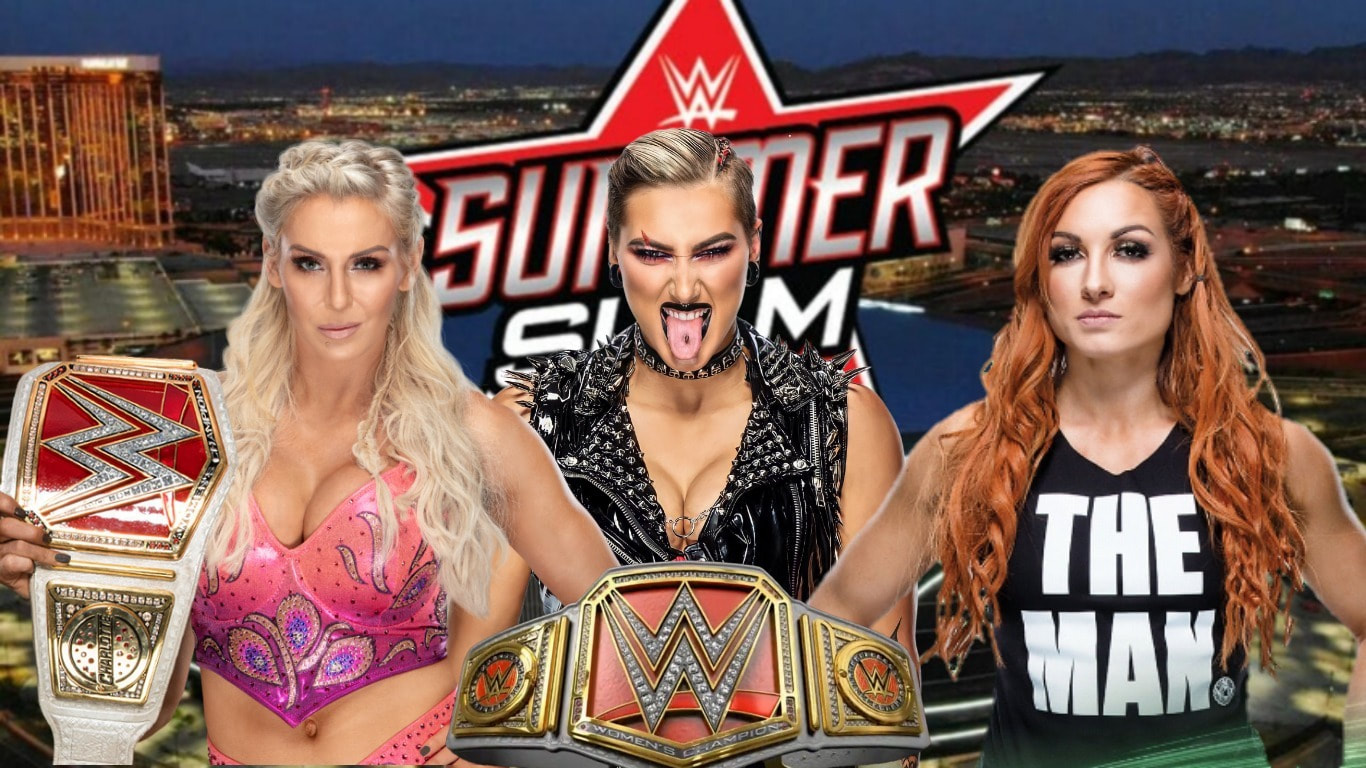 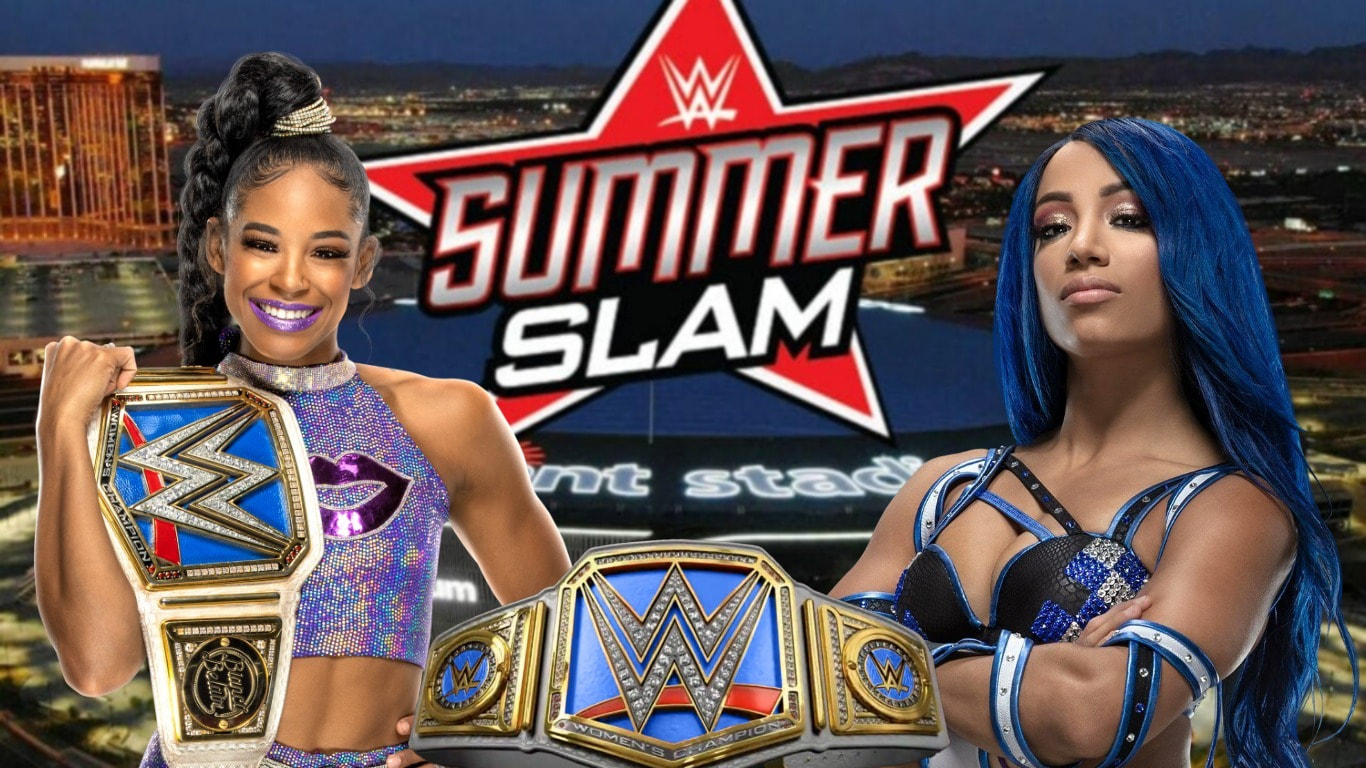 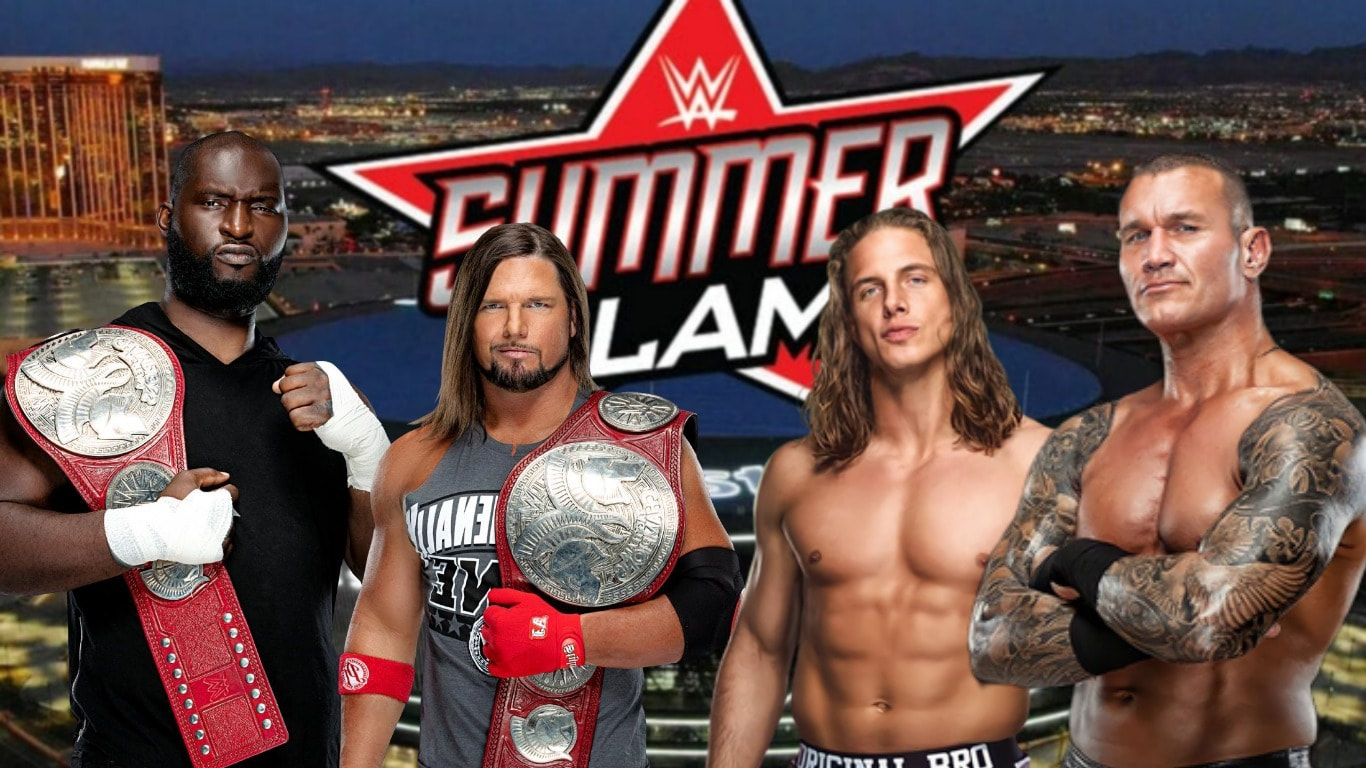 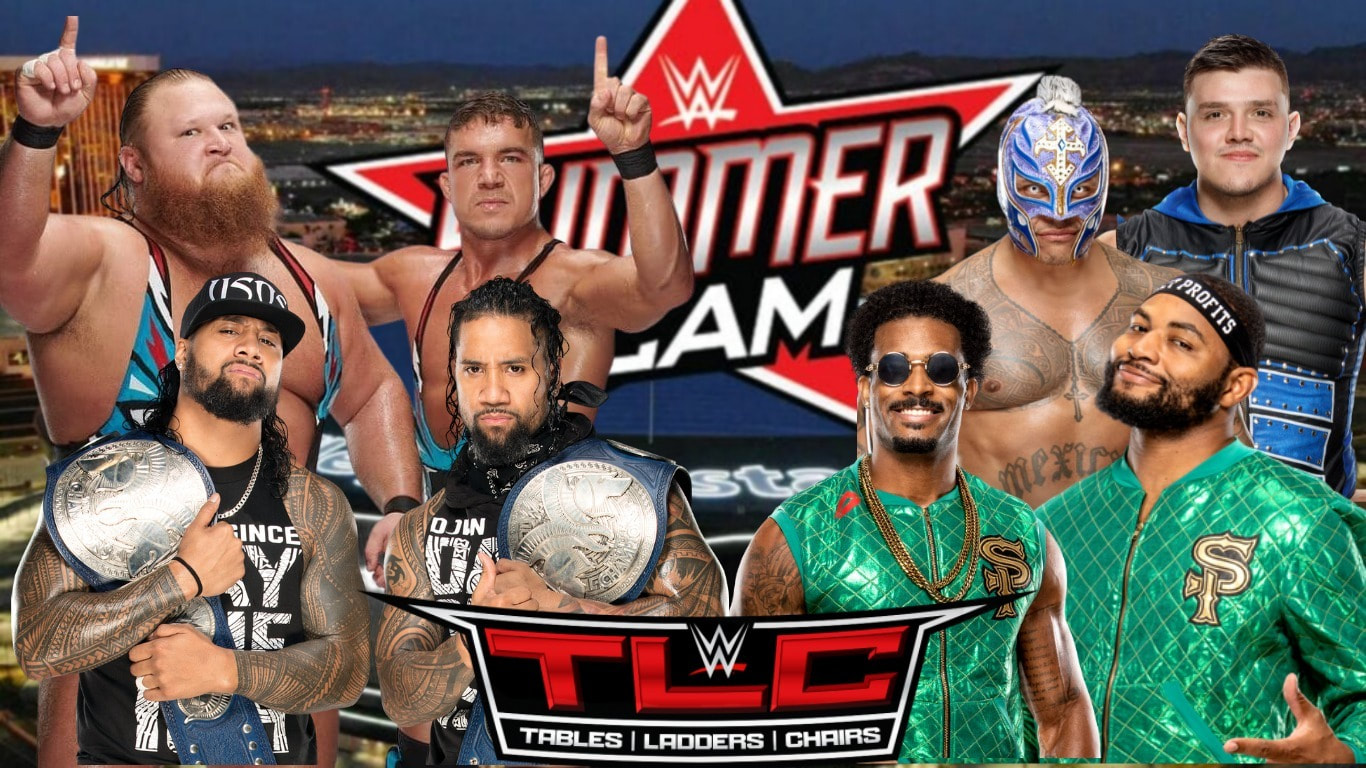 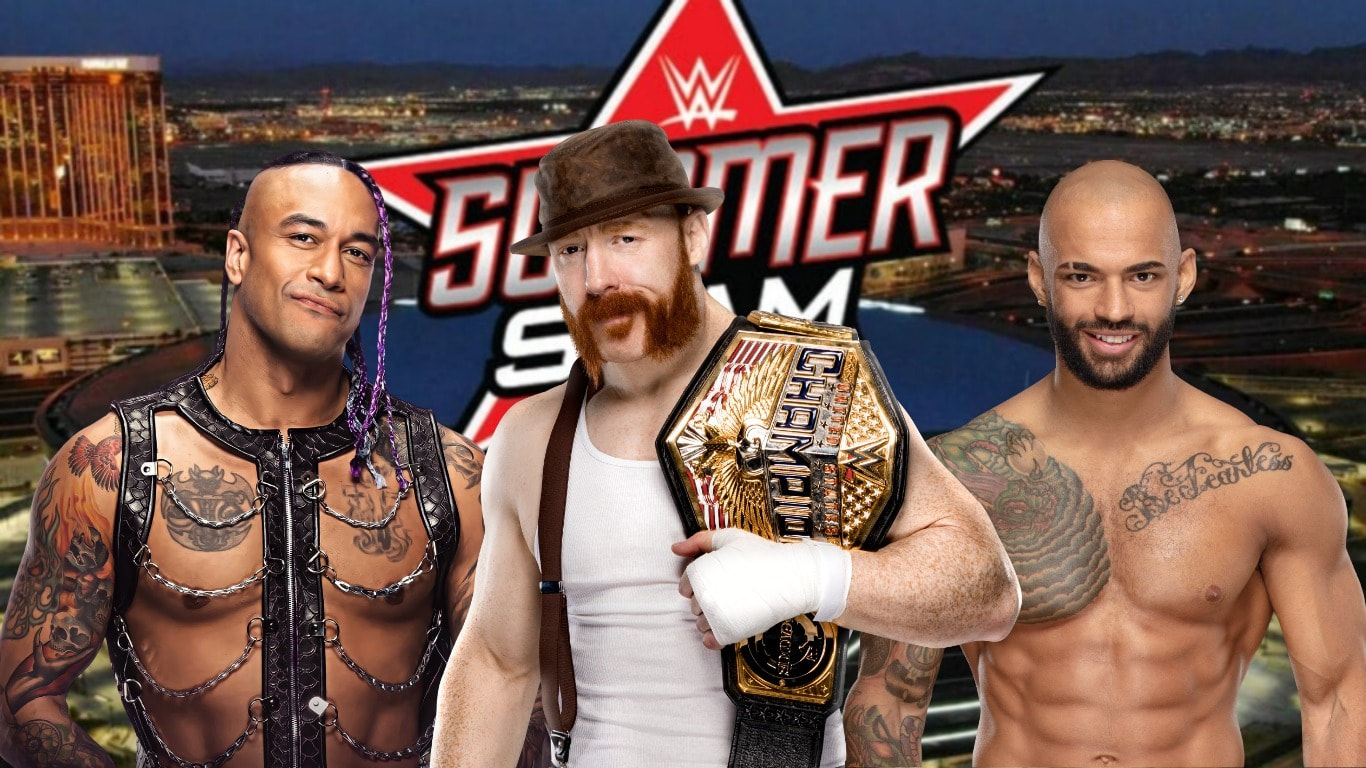 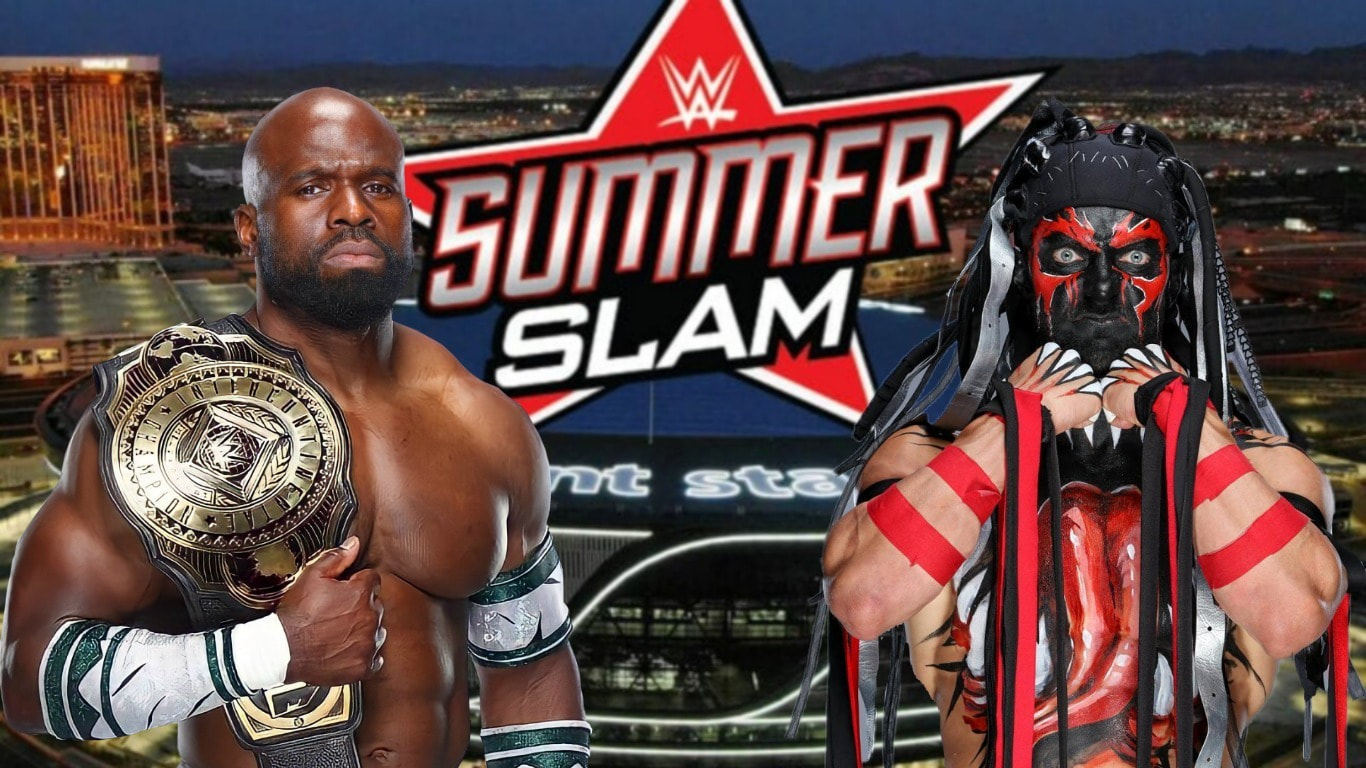 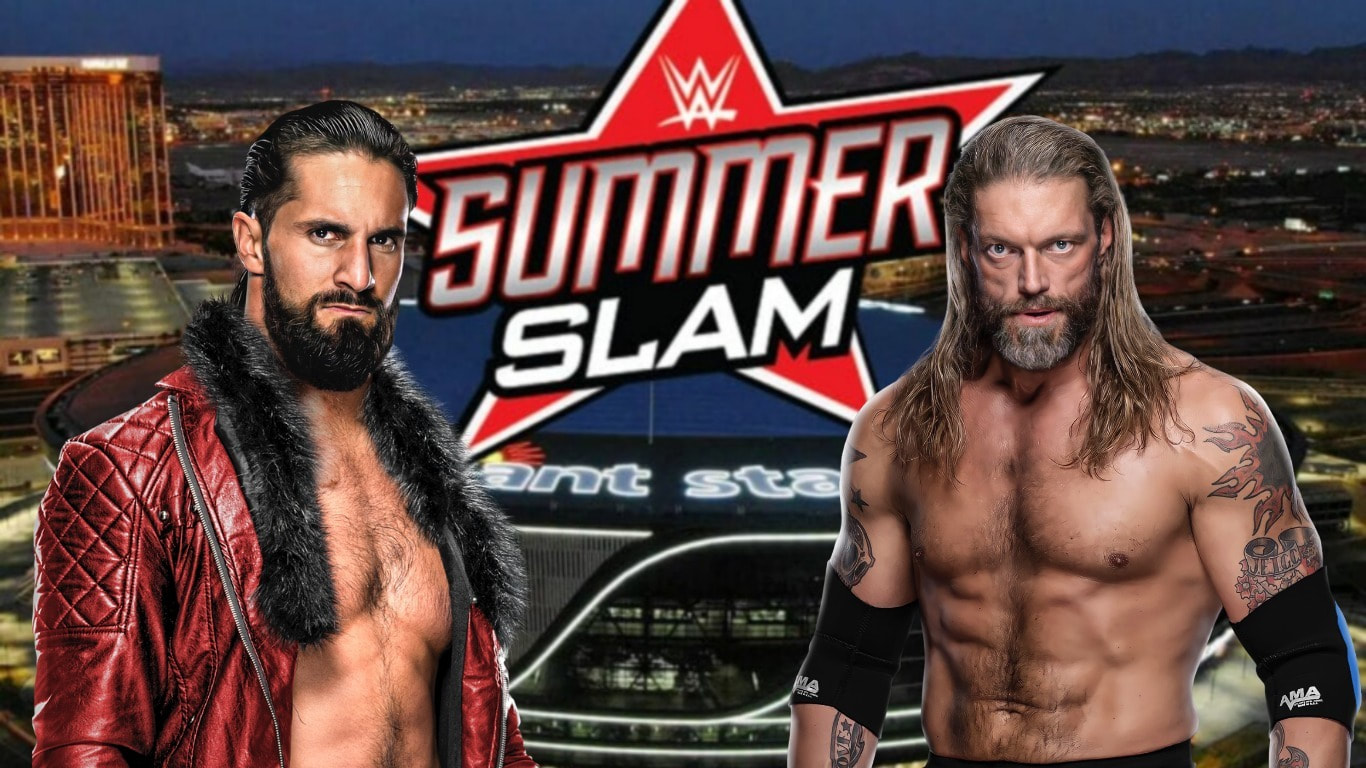 Seth Rollins vs. Edge
There are so many people who would be deserving of being on this stadium show that I could easily see not being booked. Hell, I had to make many of these matches above multi-man matches just to get people on the card. That says a lot about the depth WWE has at their disposal on these joint roster shows. Really is a shame that they can't have a smart, cohesive creative team that can utilize the variety of talented wrestlers they have. I struggled with leaving people like Cesaro, Nakamura, Kevin Owens, Sami Zayn, Liv Morgan, Asuka, Drew McIntyre, Keith Lee, Kofi, and Xavier Woods.

Sure, I could have created a few more multiple person matches, but I already have too many as there is. But in theory, there is no way someone like Ricochet or Chad Gable will ever be featured on Summerslam and Drew McIntyre and the New Day isn't. So there are still matches to be made. But if the story is the show will start at 8pm and end at 11pm, so that fans can go to the boxing fight, how many matches will actually make the card? This is a work in progress, but either way, Goldberg would not be on my card.