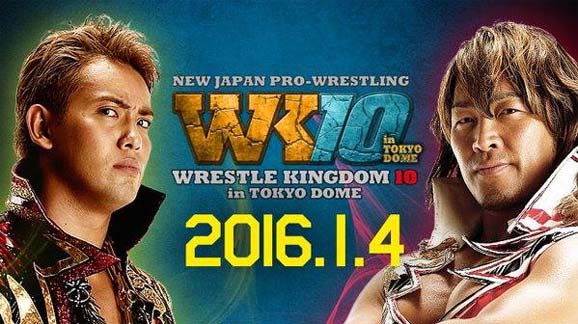 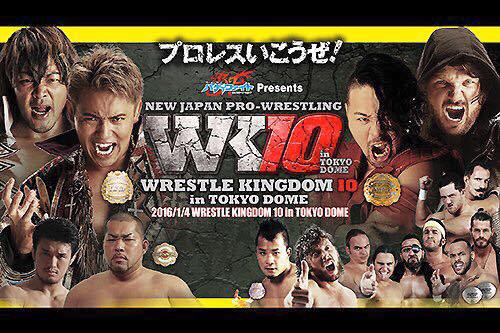 Jan 4th marks the second biggest pro wrestling event of the year, only behind WrestleMania, WrestleKingdom 10.

​In the main event, Kazuchika Okada defended his championship against Hiroshi Tanahashi for the third time at a WrestleKingdom event. The story heading into the match was if Okada can beat Tanahashi in the Tokyo Dome, as the last two times they squared off in the arena he came up short, leaving in tears last year. Although the match feels familiar, every match they’ve had is spectacular so far. 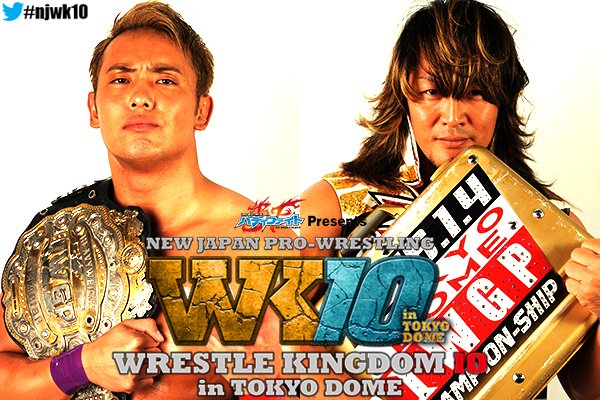 An incredible match.  Okada retained the title after three rainmakers. It felt like a match of the year going way over 30 minutes.  The crowd was so intense at the end.  Among the highlights were Okada kicking out of two high fly flows,Tanahashi kicked out of the rainmaker, Okada did the high fly flow for a near fall and Tanahashi did a rainmaker. Tanahashi went for a high fly flow late and Okada caught him with a dropkick which was right before the finish.  It felt like this was the classic passing of the torch as Tanahashi had to be helped out while Okada was the one closing the show at the Tokyo Dome. 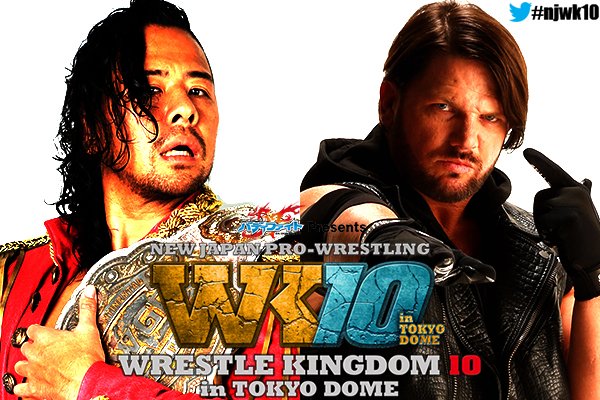 Nakamura retained the title after a falcon arrow off the top rope, the bom a ye to the back of the head and then a regular bom a ye for the pin. This was a match of the year candidate.  There were so many great sequences and spots.  Styles kicked out of a bom a ye off the middle rope, Nakamura used a flying armbar after Styles tried a spinning chiop, Styles used a half Styles clash which Nakamura kicked out of, because the full Styles clash is protected.

​Styles at one point acted like his back wass out and then got up and attacked Nakamura from behind.  This was two of the best wrestlers in the world determined to have an incredible match.  Styles seemed healthier than against Jay Lethal as he did more and was moving better.  He didn't fly as much and relied more on his wrestling, but it didn't hurt the match at all. 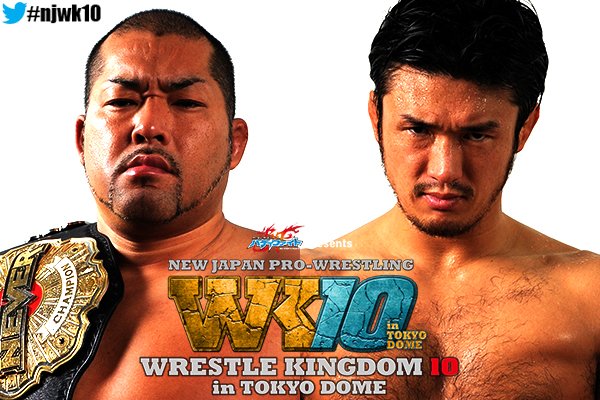 ​Shibata won the title clean with the penalty kick after a standing kick to the chest.  There two just killed each other with kicks and clotheslines and elbows.  I don't know how these guys continue to do these kind of matches.  Just ridiculously physical.  The one thing I hated was they did some absolutely sick klunking head-butts to each other toward the end.  A lot of people won't like this not being traditional pro wrestling with the fired up no sell spots throughout the match but this felt like a fight from start to finish.  It's just hard to top some of the matches they've had in the past but a super match. 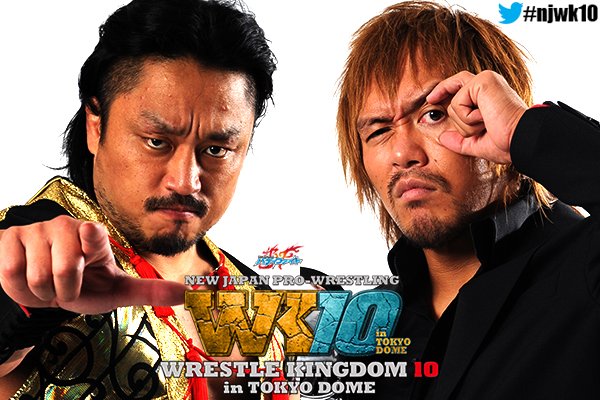 ​Goto pinned him in a surprise using the shouten kai.  Very well wrestled match.  Bushi and Evil interfered after a ref bump.  Goto had blocked a low blow by Naito.  Bushi went to blow green mist at Goto, who moved and Evil got it inthe face.  Naito then hit the low blow and running cradle but Goto kicked out, used he head-butt and shouten kai.  The inteference is getting old by this point in the show. 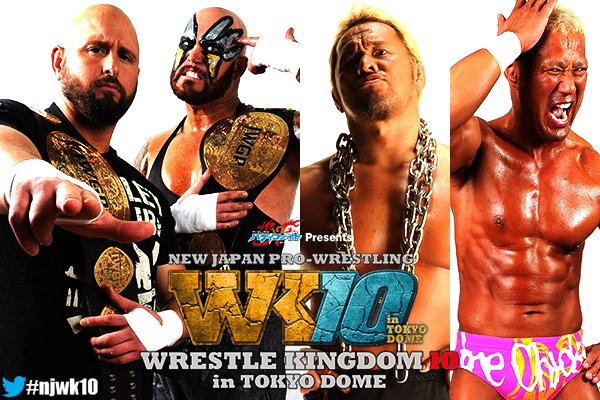 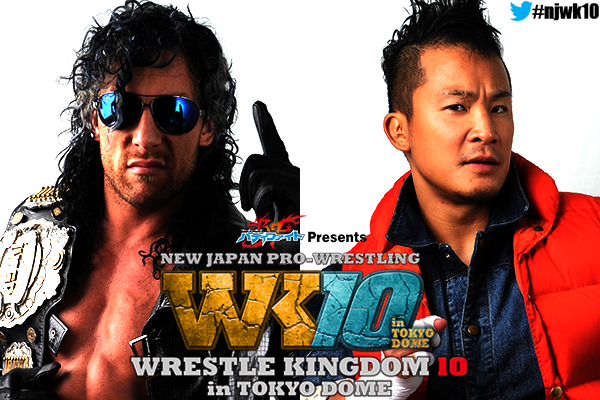 ​Great match, with Kushida turning the One Winged Angel into a Kimura and then a cradle for the pin to win the title.  Kushida wa great here and Omega did a tremendous job of selling the left arm during this match.  The Bucks interfered helping Omega.  Ryusuke Taguchi came out as Doc Brown from Back to the Future with Kushida.  The Bucks took him out early with a double superkick.  He came back and took out the Bucks with garbage can shots.  Both did big dives and suepr crisp wrestling. 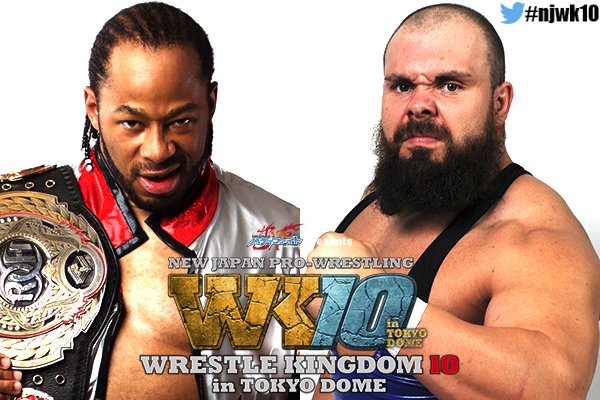 ​Lethal retained using the Lethal injection after Elgin went for a power bomb afer a Falcan arrow off the middle rope.   Truth Martini tired to interfere but Elgin nailed him and his book went flying.  Lethal grabbed i and when Elgin had him up for the power bomb, Lethal hit Elgin with the book and followed with a Lethal injection for the pin. 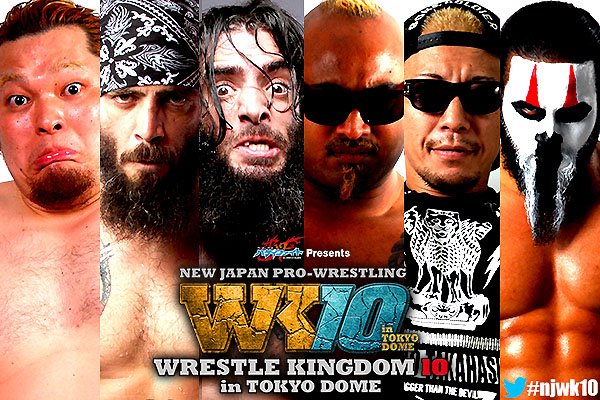 ​The Briscoes & Yano won the titles when the Briscoes used the Doomsday device on Tonga for the pin.  Mark was really good here but the match didn't build well.  A lot of Yano's usual comedy.  Jay was struggling with Tonga on his shoulders when Yano hit Tonga with a chair and Mark came off the top with a clothesline and Jay pinned Tonga. 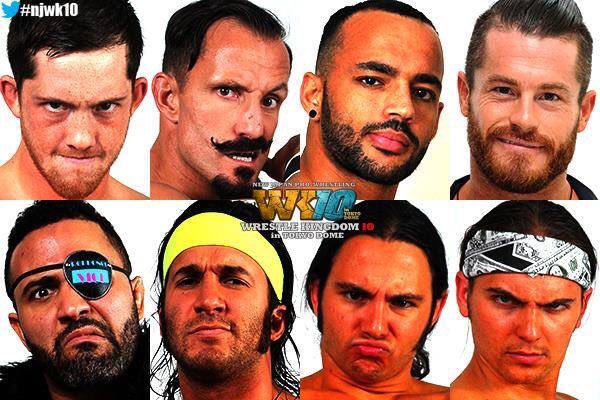 ​The Bucks won the title with More Bang for Your Buck on Romero.  Great match with so many moves you couldn't him track of them.  Cody Hall interfered a lot to help the Bucks.  Sydal & Ricochet did their double shooting star press spot on Romero & Baretta but the Bucks pulled them out of the ring to keep them from getting the pin.  Nick Jackson gave a shout out to Kevin Owens, Neville and all their friends at the Fed.  Romero was put over a lot during the match doing forever clotheslines to everyoen since he was losing the fall.  The Bucks before the match looked at the cameras, said four-times jr. champs and winked.