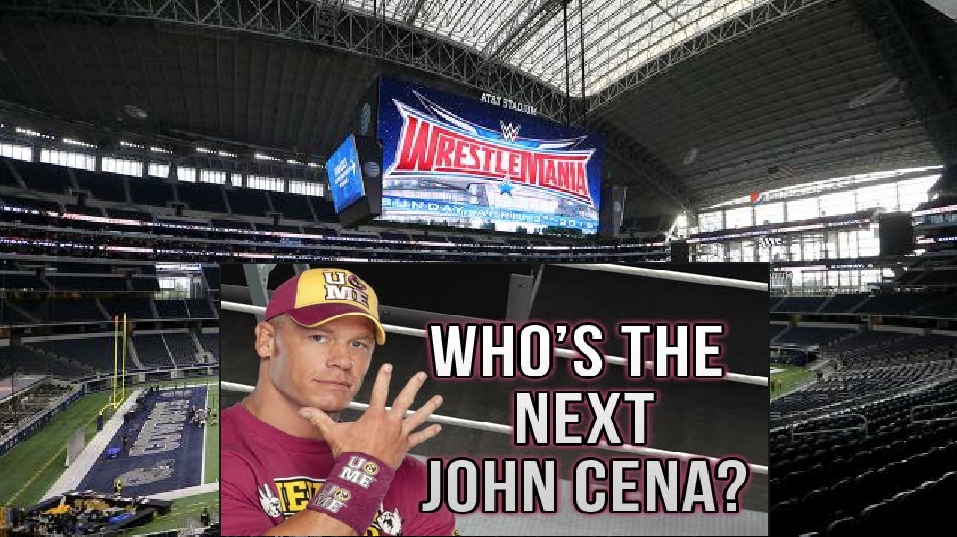 The Road to Dallas: Finding the Next Superstar

By: Larry Causion Jr.    CausionCreations.com
Posted: Tuesday,  February 9, 2016​
​In today's installment of The Road to Dallas, we take a look at the process of finding the next face of the WWE.

By now we should all know that the person that Vince McMahon has chosen to be the "next John Cena" of the company is Roman Reigns. But we have known that for quite some time, and honestly, while he is a star, and definitely a main eventer, I don't think he's a superstar and unfortunately, he won't ever be.

Why? Because they dropped the ball with this guy. And don't get me wrong, at first, it wasn't completely there fault, but in reality it was. You see, instead of organically listening to the fans and letting the people choose who theyw anted to be the guy, the WWE decided to tell the people that there guy was going to be Roman Reigns. And the people said, no thanks.

You see, when Vince McMahon chose Hulk Hogan to be the face of his National expansion in the early 80's, Hogan was already a proven commodity in the AWA that was selling out buildings in the Mid West, and proving he was someone the fans wanted to be behind as the top baby-face. Hulkamania was already born, before Vince got his hands back on Hogan in late 1983. And Vince put the machine behind him and they changed the business no doubt. But the momentum was there from the AWA run.

Vince didn't find any great success with another Superstar until the emergence of Stone Cold Steve Austin in 1997. But let's be real, Austin's ascension was pushed by the fans. He was a heel and was over with the people. He did things that were meant to get him boo'd and the crowd pushed him as a baby-face. Of course the eventual Austin vs McMahon story-line was sensational, but it only worked because the people elevated and got behind Austin to a great degree.

The same can be said of the Rock but for different reasons. The Rock was the handpicked chosen one from the jump, just like Roman Reigns is today. And the fans revolted on the idea of him. He was a white meat baby-face that the fans killed and chanted "Die Rocky, Die" at. It wasn't until Rocky Maivia turned heel and his charisma as a heel shined through, did the people take to him. And then his charisma skyrocketed him into another stratosphere.

Which brings us to John Cena. Cena was not the chosen one. That is why initially Cena got over. If you recall, Cena was in a class with the real chosen one, The Next Big Thing, Brock Lesnar, Randy Orton, and Batista. Of that list, Cena was last on the list. He had a great look  and charisma, but the other three were higher on the totem pole due to connections, athletic ability, and in the case of Batista, the bosses obsession with his body.

Brock was the man. He came in and beat the likes of Hulk Hogan, Kurt Angle, the Undertaker, and captured the title from The Rock. He was supposed to destroy Stone Cold, but Austin refused and quit the company. Brock Main evented Wrestlemania 19, and clearly was positioned as the new big star. John Cena got no such treatment.

Cena started out with neon colored tights and a buzz cut. He was a white meat baby face, much like how the Rock started. Then, much like the Rock, he changed it up completely, going heel, and created the Thug-enomics, rapping heel gimmick. It seemed cheesy at first, but soon, Cena became cool. He wore different jersey's and throwbacks, which was hot in the hip hop wardrobe at the time, and he became someone stars and fans thought has swag. He connected, and built a following. Eventually, the company saw how Cena was catching on, and they put the machine behind him, which turned some fans off, and eventually he became not so cool. But the guy was still the most over performer on the roster, and remains that way to this day.

We took that stroll down memory lane because the WWE is still looking for the next banner carrier. Sure, throughout the last 30 years, there have been more stars than the ones I named above. But clearly, nobody has broken through to the degree of the ones listed. And today, Vince is still looking to find that next big transcending Superstar who will carry the baton for the next 10 years. But picking a guy like Roman Reigns was a huge mistake in my opinion.

In this day and age, fans are lot smarter and more in tune with what is happening behind the scenes. Its the curse of the social media, instant access news society we live in. Also in this day and age, fans expect a certain level of worker to be the performers they get behind. No, you don't have to do a million moves, and flips and dives. But you have to believable in whatever you do. You can't come off as contrived or forced. And Roman Reigns looks like phony to me. He smiles and recites stupid lines. Its so stupid.

The reason people love Brock Lesnar is because he's different from everyone else on the roster. When Brock comes out, everyone knows an ass whipping is about to be seen. At a moments notice, that guy can kill someone. Not because of his body, because we have seen a million wrestlers with great physique's, but its Brock's intensity and believably. Reigns lacks that. He lacks the natural charisma of a superstar. I'm sorry, he ain't got it.

All four of the Superstars I listed above may not have been the best wrestlers, because clearly there were better wrestlers than all four, but they all could talk, carried themselves like a superstar, and oozed charisma. They had the connection with the audience. That is the difference.

As I look at the roster the WWE has at their disposal, there is  crop of guys who are sitting there prime and ready to be the guy now!! The next big Superstar that just needs that rocket strapped to his back in my opinion is a man that has been in this business for years, and has shown that no matter the body type, he has the goods to be the main event, and that is Kevin Owens!!!

I don't care what anybody says, this man may be the best performer on the main roster. I say main roster because you have other guys like Samoa Joe and Sammi Zayne wasting away in NXT. Smh. These guys are ready now!!!!!

Kevin Owens is the best talker in the business. He can cut any promo and invokes a reaction out of the audience like none other. And he fits the pattern. He's an excellent heel and is a loved heel that the fans would get behind as a heel or face. And he has excellent matches. I know your saying, he's too fat for Vince to get behind him, but I don't care. That is the problem when you look for one particular image that you want instead of rolling with what the fans will get behind. Owens would battle with guys with great bodies like Reigns, Rollins, AJ, and so on. But he should be elevated to that next level.

There is no reason Owens is not facing the Undertaker or Brock Lesnar at this years Wrestlemania. Either match would be excellent. The guy has the ability to elevate his opponent while also making himself look good, better than anyone else on the roster. Bray Wyatt is not in his league.

So, there you have it. In my opinion, Vince needs to really reevaluate his current mindset and think outside the box. Fans got behind CM Punk and Daniel Bryan because not only did they build a strong following before joining the WWE, but they also proved they had the goods in the ring and on the mic. And they were not the standard cookie cutter template for what Vince looks for in a superstar. But rather than just dropping his prejudices and running with these guys sooner, his hand had to be forced and he worked to prove he was right all along, instead of strapping the rocket to their back and making them superstars.

If Vince doesn't open his eyes and broaden his idea of what the next guy should look like, we will be seeing a lot more time will be wasted trying to get guys like Roman Reigns over, instead of reaping the benefits of what an already over guy can do for the product. 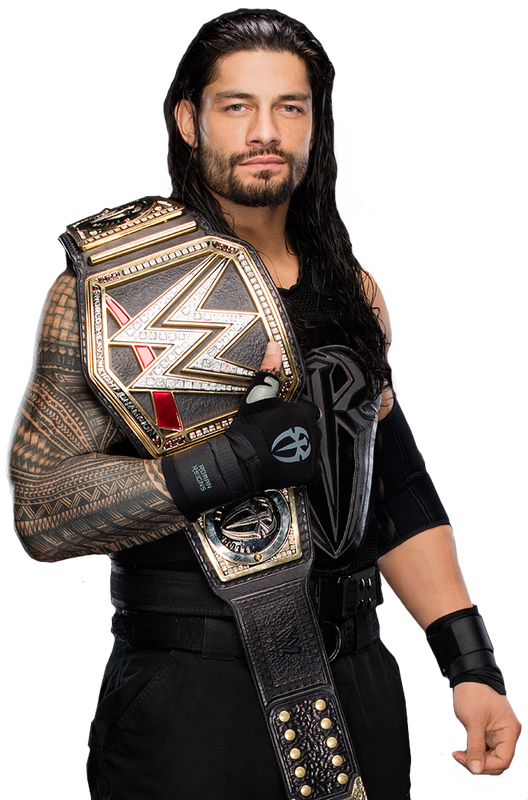