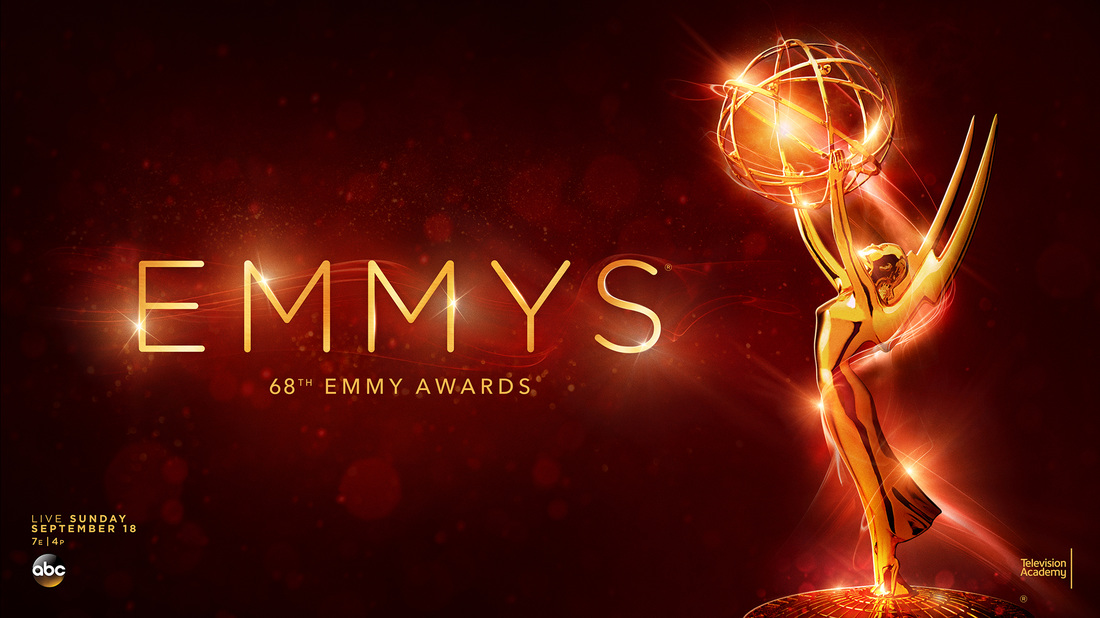 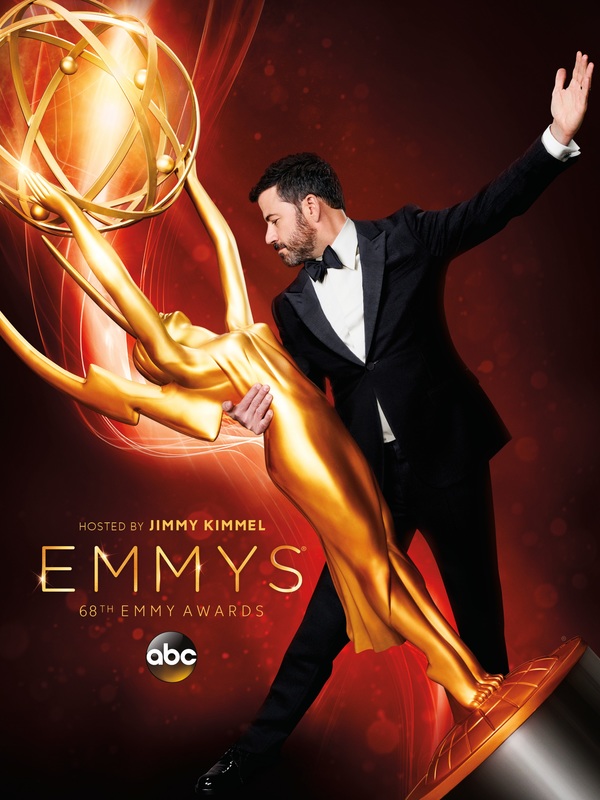 This past Sunday night the 68th Primetime Emmy awards aired on ABC, and it showed just how good year it was for TV, with some very tough races in major categories.
​
Today, we will take a look at all the major categories, list who won, as well as who I felt should have won. Overall it was a great night. 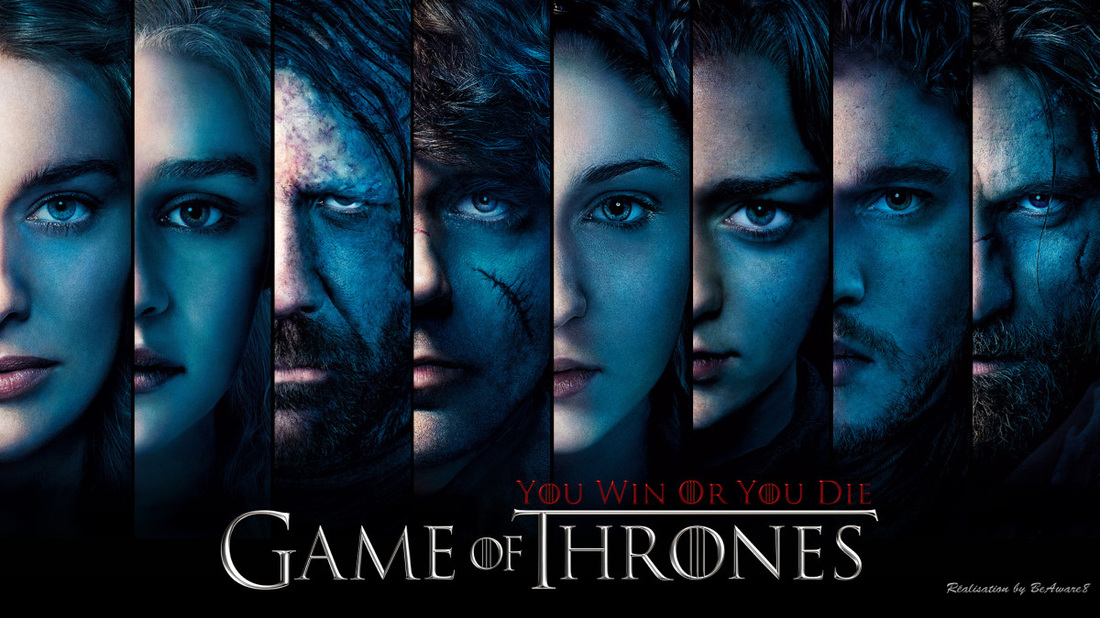 The Americans (FX)
Better Call Saul (AMC)
Downton Abbey (PBS)
Game of Thrones (HBO)
Homeland (Showtime)
House of Cards (Netflix)
Mr. Robot (USA)
Winner: Game of Thrones
In my opinion, there was no sow better than Game of Thrones and it for sure deserved to win once again. Great writing an excellent performances makes this must see TV. 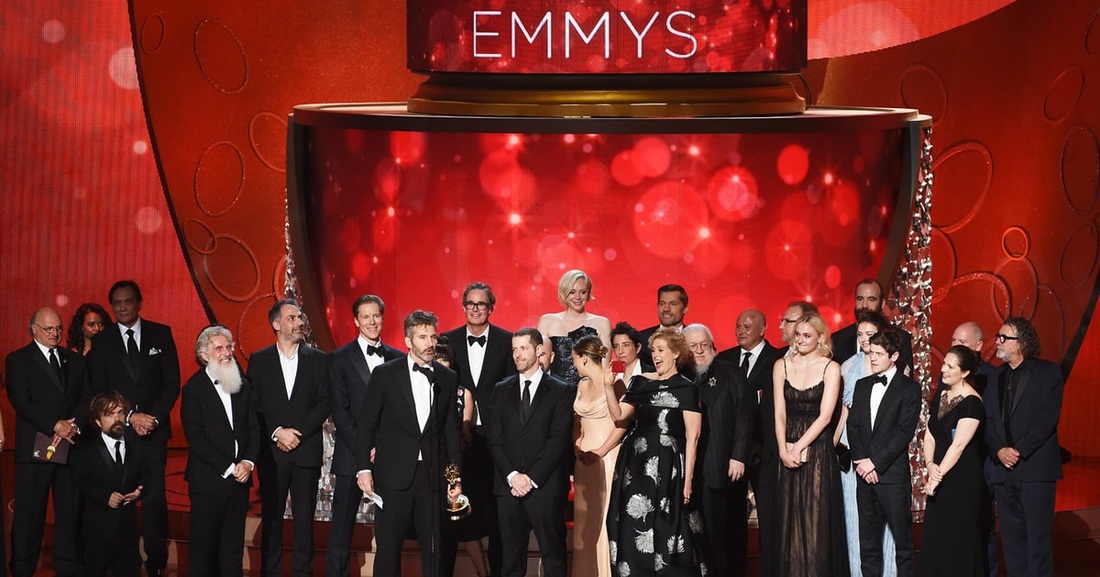 Kyle Chandler - Bloodline
Bob Odenkirk - Better Call Saul
Rami Malek - Mr. Robot
Matthew Rhys - The Americans
Liev Schreiber - Ray Donovan
Kevin Spacey - House of Cards
Rami Malek - Mr. Robot
As much as this Mr. Robot confuses me, I must say that Elliot is great as a character. I gave up on watching the show because its so damn weird, but he deserved to be honored for his performance. I would have voted for Matthew Rhys from the Americans. His performance last year was excellent. 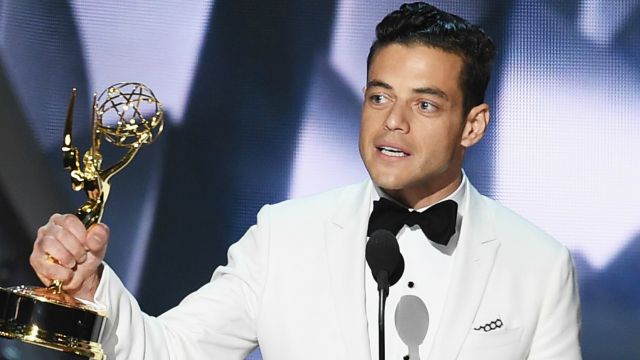 Claire Danes - Homeland
Viola Davis - How to Get Away with Murder
Tatiana Maslany - Orphan Black
Taraji P. Henson - Empire
Keri Russell - The Americans
Robin Wright - House of Cards
Winner : Tatiana Maslany - Orphan Black
I don't watch the show so its not fair for me to say she did or didn't deserve it. I will say that of the shows I watch, nobody deserved the honor more than Keri Russel for her performance on the Americans. NOBODY. 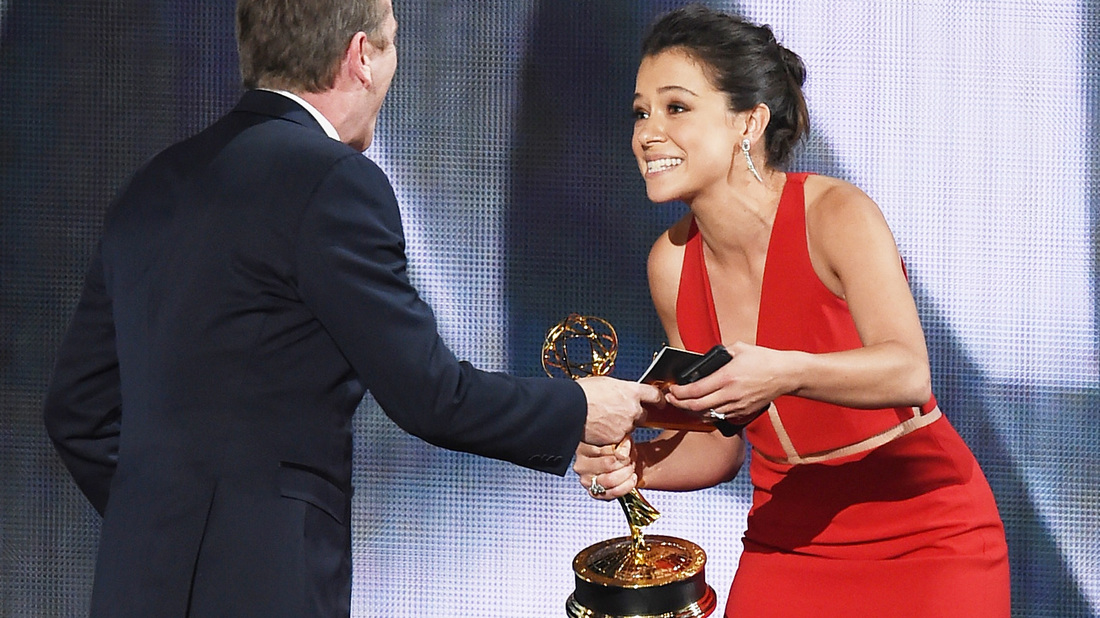 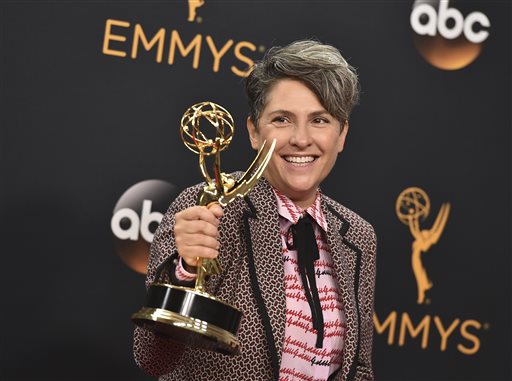 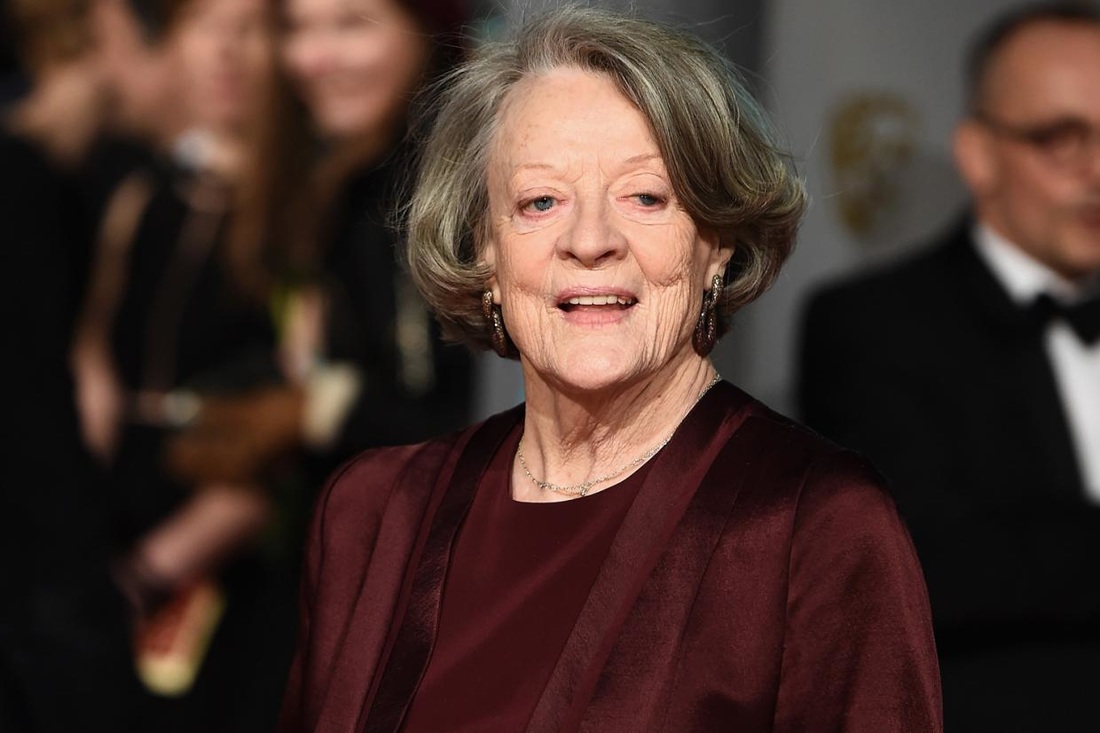 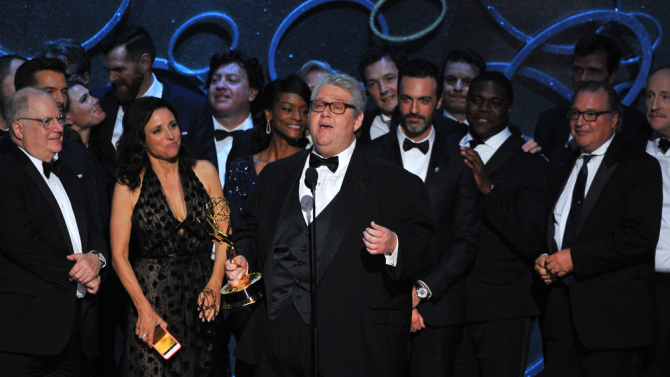 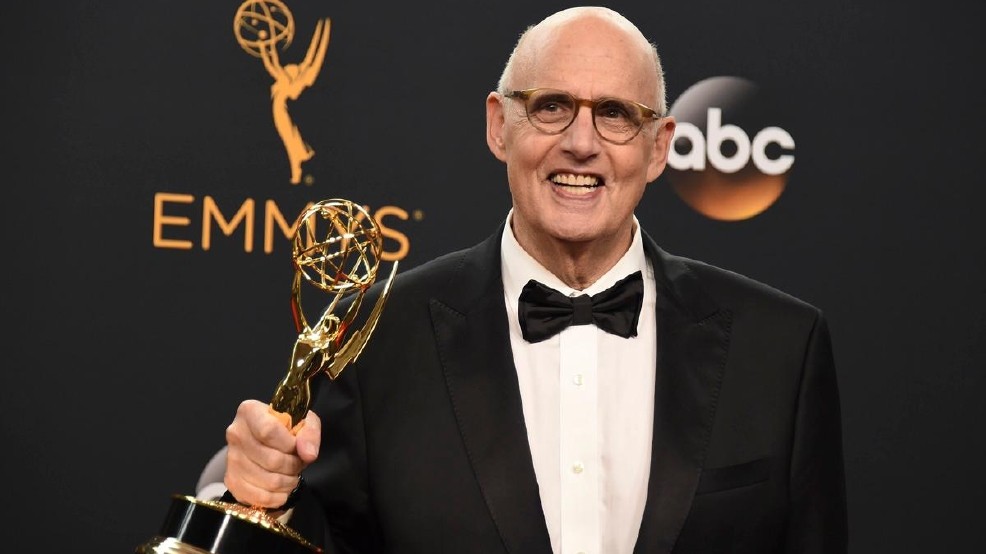 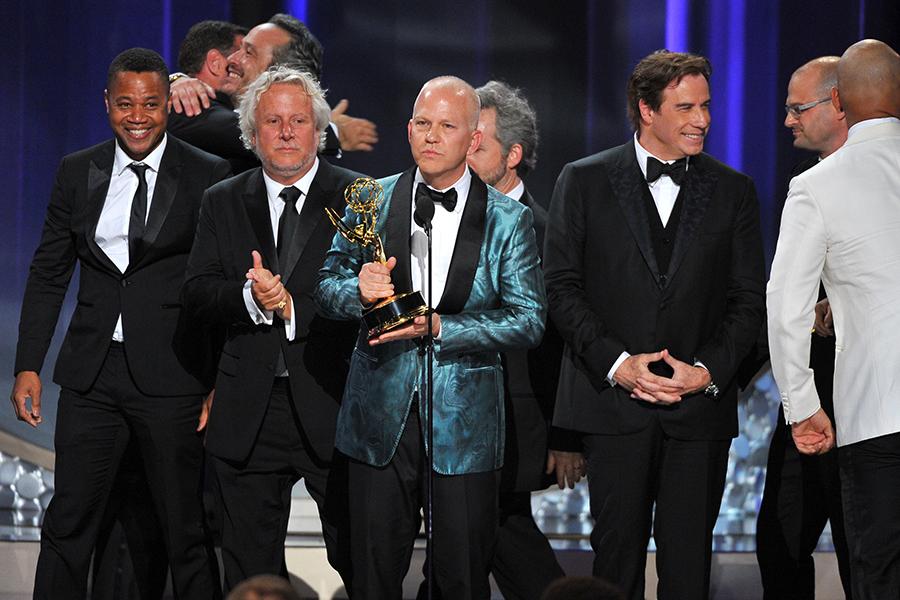 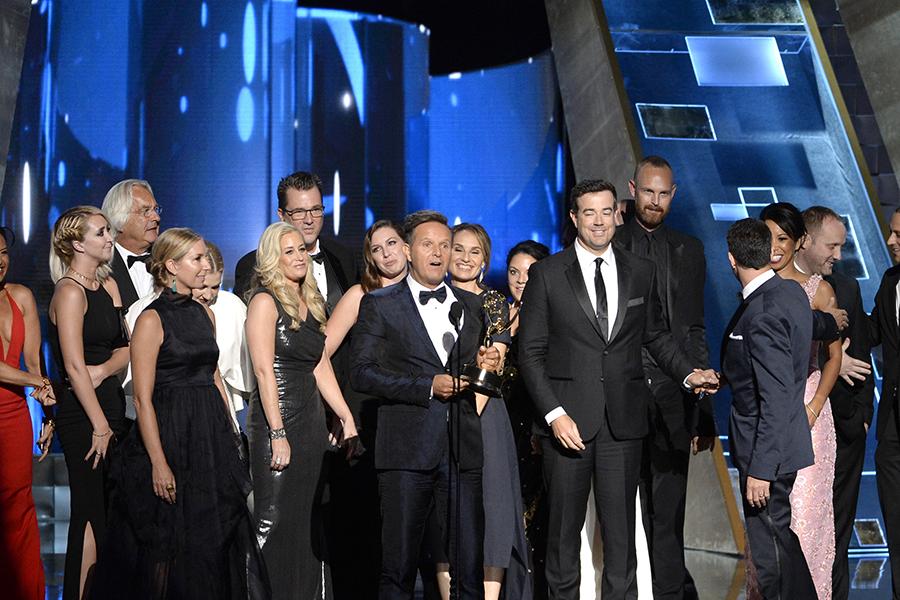