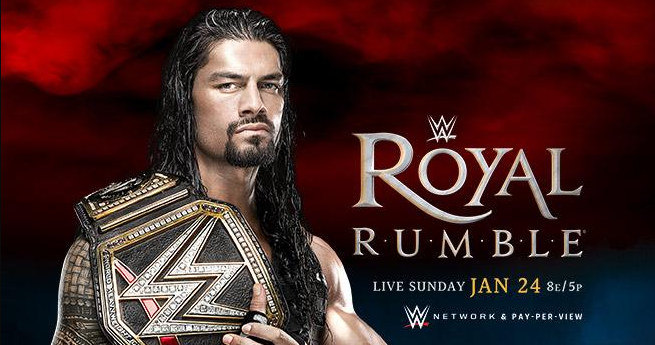 By: Larry Causion Jr.    CausionCreations.com
Posted: Tuesday, January 19, 2016
This Sunday, the WWE presents its 2nd biggest show of the year, the Royal Rumble. The road to Wrestlemania in Dallas begins this Sunday!!! 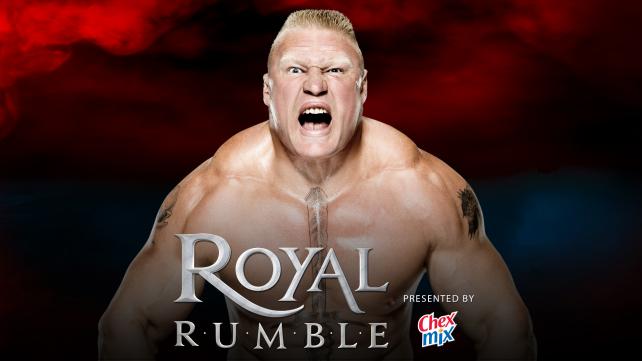 For the first time in WWE history, the reigning WWE World Heavyweight Champion must defend his title in the 30 man Royal Rumble Match when champion Roman Reigns enters at number 1, and must fight to survive all the way to the end.

Clearly injuries have changed plans along the way. The plan was for Reigns to defend the title against John Cena as of a few weeks ago, but Cena was injured and forced out of action. From what I have heard, the backup plan is Reigns vs HHH. So my prediction is, HHH returns at the Rumble and either interferes, causing Reigns to get eliminated and lose his title, setting up a non title match between the two at Wrestlemania. Or HHH enters the match and wins the WWE title, and Reigns chases and challenges him at Wrestlemania. Either way, I think HHH will play a large role in this conclusion of this show. 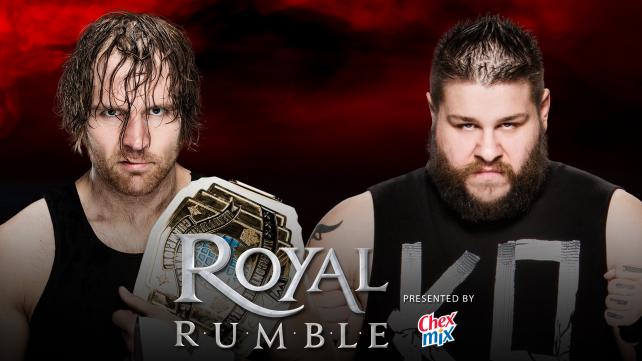 The objective in a Last Man Standing Match is to incapacitate your opponent to the point where they cannot stand up to answer a referee’s 10-count. The match continues until one Superstar is no longer able to stand, and the other is crowned Intercontinental Champion.

That is exactly what these two will do Sunday. Ambrose is great and he will do anything to entertain and put on a great match. I think it will be fun. I am an Owens guy, and I think he will come out on top in the end. Should be great. 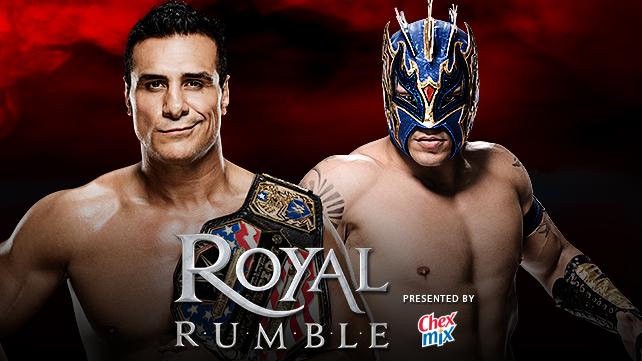 Kalisto has stunned United States Champion Alberto Del Rio twice already, including once to win the U.S belt a few weeks ago. I thought it was too soon to take the title off of Kalisto, and I feel he deserves a chance to run with the championship for a bit. But they are paying Del Rio way too much money to keep losing, especially on big shows heading to Mania. Del Rio should win here. 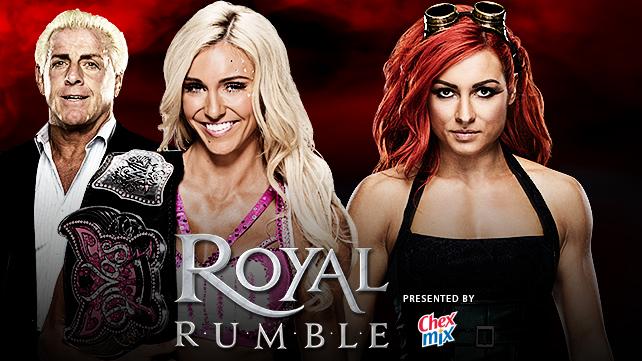 Becky Lynch is quirky and she is a really good athlete. I like her as a force for years to come in the women's division. But its not time to take the title from Charlotte. I think the whole dynamic with her and her father is really starting to click and its creating a great act that should run strong until Mania where she should lose to Sasha Banks. That's my opinion. 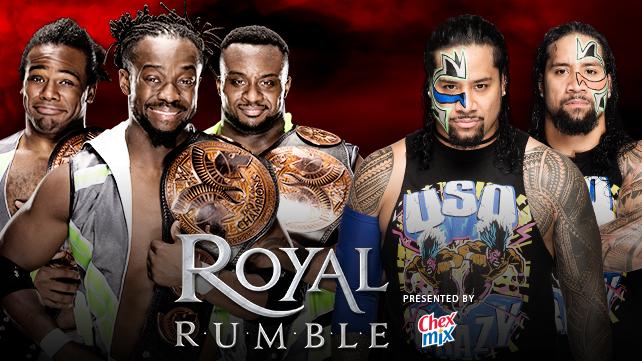 WWE Tag Team Championship
The New Day vs. The Usos

The New Day have carried the titles well for a while now and I believe they have done a great job overall when it comes to in the ring. I really thought the division had something with the three team dynamic wit the Lucha Dragons, but the injury to Sin Cara derailed that. So now looks like the time for the Uso's to recapture gold. They have not had the belts in a while due to the injury to Jay, so it would be a good change of pace. These two teams always have good matches, and I don't expect anything different here.