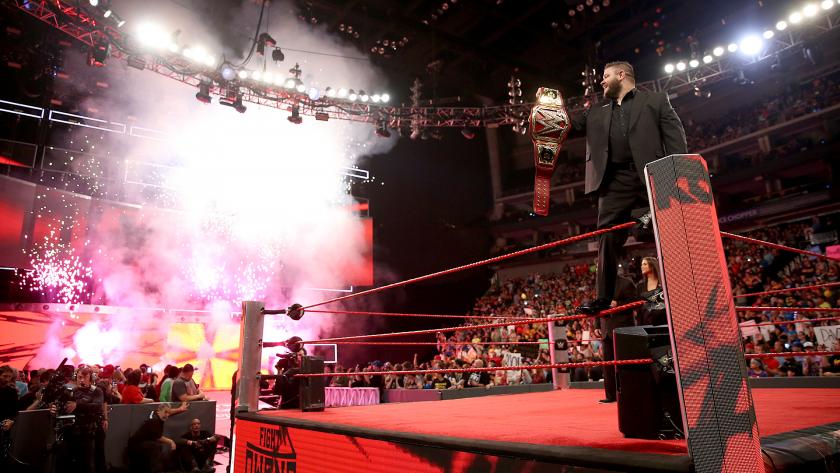 I been off for a few weeks, and as much as I enjoyed last week and the crowning of Kevin Owens as the new champion, I absolutely HATED this show. Pathetic!!!​ 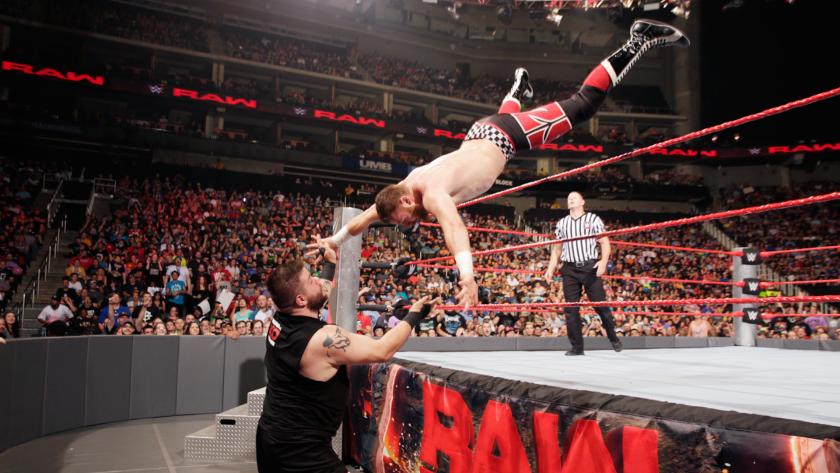 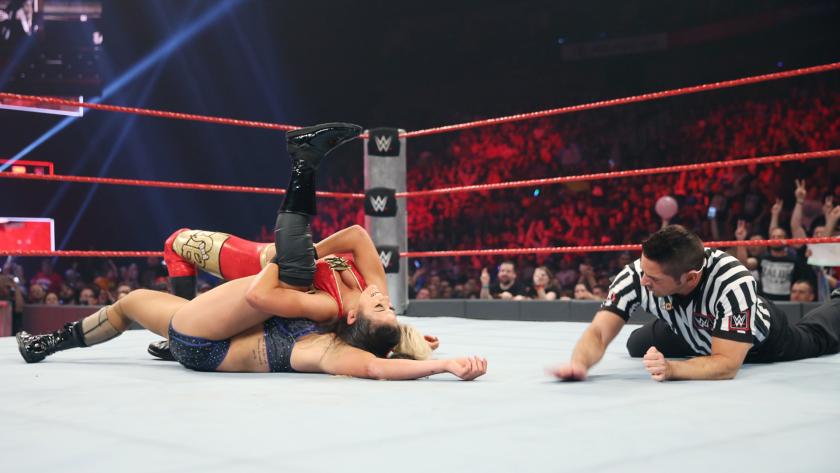 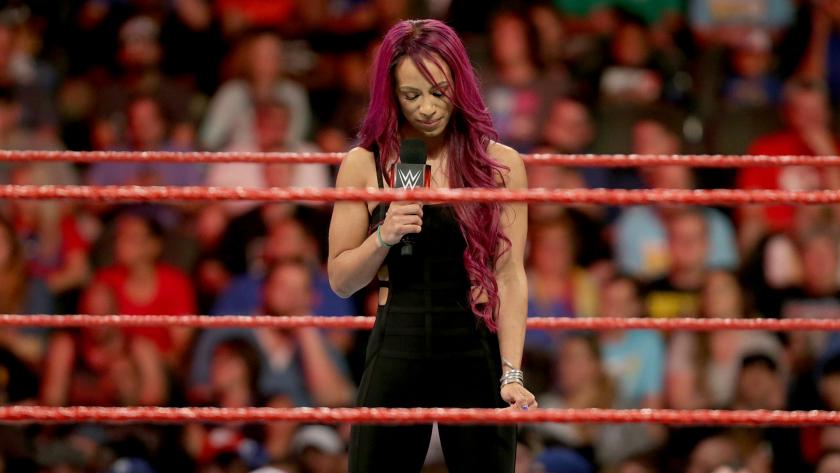 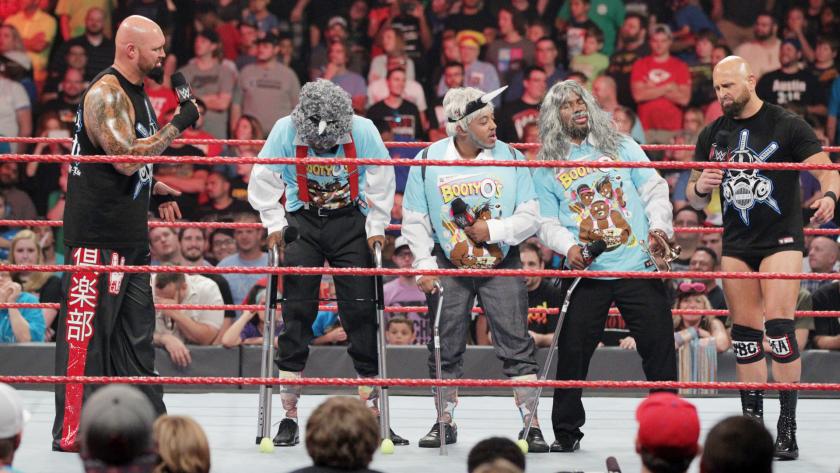 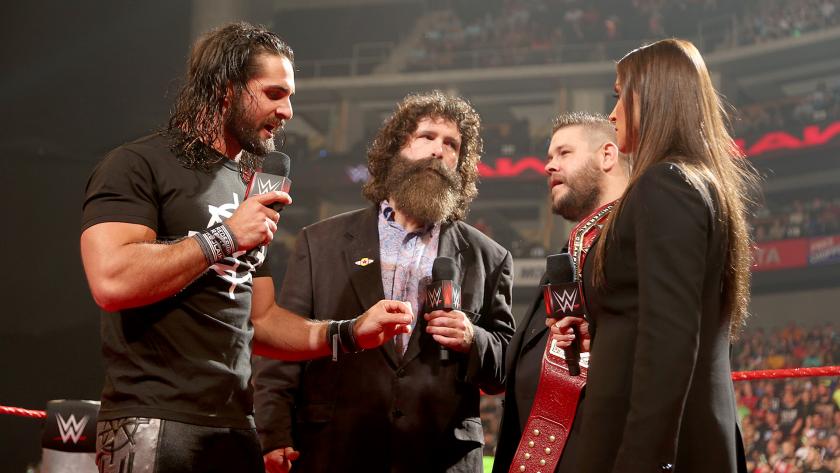 The Kevin Owens era has begun and the WWE bookers and writers congratulated him by presenting one of the worst Raws of the year. Of course if ratings are down, KO will get the blame. But he doesn't deserve it. He was one of the only positives on this shit show and tried his best to save that horrible 3rd hour of garbage.

​Clearly they still don't know what they want to do with Seth Rollins. He could be a big baby face, and they are showing glimpses of going in that direction. But they still book him like a crybaby and present him in a way that would not get him over as the top face for the long haul. Cause in the end, HHH would be the face in that feud between them, if the booking stays on the course they appear to be on now.

And not to mention, ultimately we still no who the company cares about the most as the top guy. It was evident by the final segment and why they kept him off all night until he could look like a star in the final spot. That right, Roman Reigns. Smh. Let it go idiots. It will never get over at the level of the push you keep trying to force.

Roll with KO. He's the only answer.