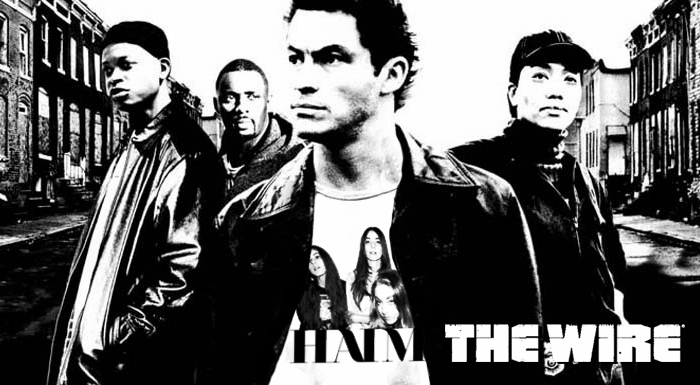 Baltimore's Love for The Wire 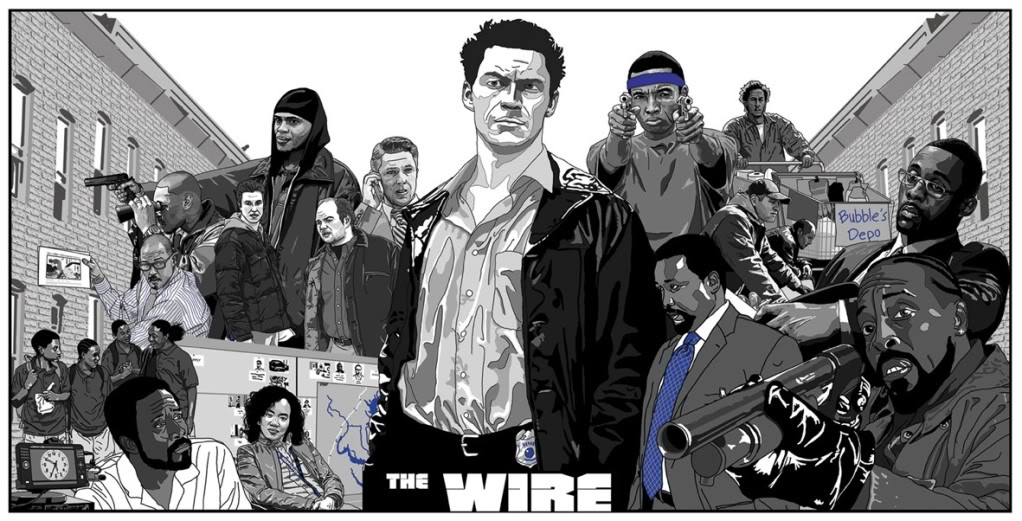 The spotlight has been on Baltimore for all the wrong reasons this year, following the high profile case of Freddie Gray and the riots and anger that broke out in the street in response to his death while in police custody.

But those who live here know, that Baltimore has been largely ignored and the crime and injustice has been wide spread and runs deep, dating back many years. The scene people saw on CNN was just a glimpse of the anger and frustration that has been building up for some time.

On Saturday, the cast of HBO’s The Wire attempted to highlight some of this and give back to the community that was brought to life on the screen. There are more stories than just Freddie Gray and the scenes we all saw on FOX news, something that Sonja Sohn, who played Kima, was hoping that the cast could show by reading monologues written by members of the community. She spoke with the Baltimore Sun about Saturday’s event, speaking on the motivations behind putting on the production:
“We lived here while we were shooting and became a part of these communities. There’s a real core group of us who feel parts of Baltimore are woven into who we are as result of the time we spent here,” said the 51-year-old actress who played Detective Shakima Greggs on the series, which aired from 2002 to 2008.

“One thing we as artists can give back is that we know the power of storytelling,” she added. “We know how it heals and radiates outward and what it inspires in other people. And so, we’re going to give a platform to these folks who felt they were not being heard.”
Many actors from the show made appearances to read these stories, including Dominic West, Michael Kenneth Williams, Wendell Pierce, Seth Gilliam, Chad L. Coleman, Larry Gilliard Jr., Andre Royo, Gbenga Akinnagbe, Jaime Hector, Tristan “Mack” Wilds and Felicia “Snoop” Pearson.

The Sun noted that many of the residents that penned some of the monologues will be on stage with the actors as they read the stories, offering an even better glimpse of the events being described. No matter, the importance of the event is clear according to Philip Leaf:
“Even if an institution as big as Hopkins was doing this, nobody would have paid attention,” said Philip Leaf, professor at the Johns Hopkins Bloomberg School of Public Health.

“But the fact that it’s the people from ‘The Wire’ doing this, No. 1, it’s going to get attention,” he continued. “And also, they’re pretty credible actors. They’re able to take and represent the voices in an exciting way. The stories are engaging, and now they are going to be told with the help of professionals.”
The Wire shows how the deep inequality in inner-city America results from the web of lost jobs, bad schools, drugs, imprisonment, and how the situation feeds on itself.

For decades, poor, urban, black neighborhoods have been devastated by factory closings, crippling joblessness, failing schools and government neglect. Before the recession began in 2007, only 59 percent of black men over age 20 in cities were employed, compared with 74 percent of white men nationwide, according Bureau of Labor Statistics data. In 2009, the share of black men in cities who had jobs dropped to just 55 percent, compared with 69 percent of white men in the United States.

The Wire shows how these statistics play out. With limited options for stable employment, many characters enter the illegal drug trade. There are the executives who direct gang operations, such as Avon Barksdale and Stringer Bell, and the lower-level dealers on the corner, such as Bodie and Poot. The wide availability of drugs devastates Bubbles, who struggles with addiction, and the whole neighborhood is endangered by the violence between gangs vying for control of the trade.

A core theme of "The Wire" is that various institutions work together to limit opportunities for the urban poor. In its first season, the show focuses on the war on drugs, which it convincingly depicts as an ill-conceived undertaking whose outcome has been the mass jailing of nonviolent offenders. Cops such as Carver and Herc patrol the neighborhood and repeatedly arrest dealers on the corner; Wee-Bey, Avon and Cutty are in and out of prison throughout the series. But the community does not seem safer, and the drug trade has hardly been curtailed.

"The Wire" is fiction, but it forces us to confront social realities more effectively than any other media production in the era of so-called reality TV. It does not tie things up neatly; as in real life, the problems remain unsolved, and the cycle repeats itself as disadvantages become more deeply entrenched.
You can check out Sonja Sohn talking about the event in our recent interview and in the video below. We’ll be on the look out for more from the stage once it becomes available. It’s sure to be something to see for fans of the show or just people looking for some insight.
Special thanks to Anmol Chaddha and William Julius Wilson 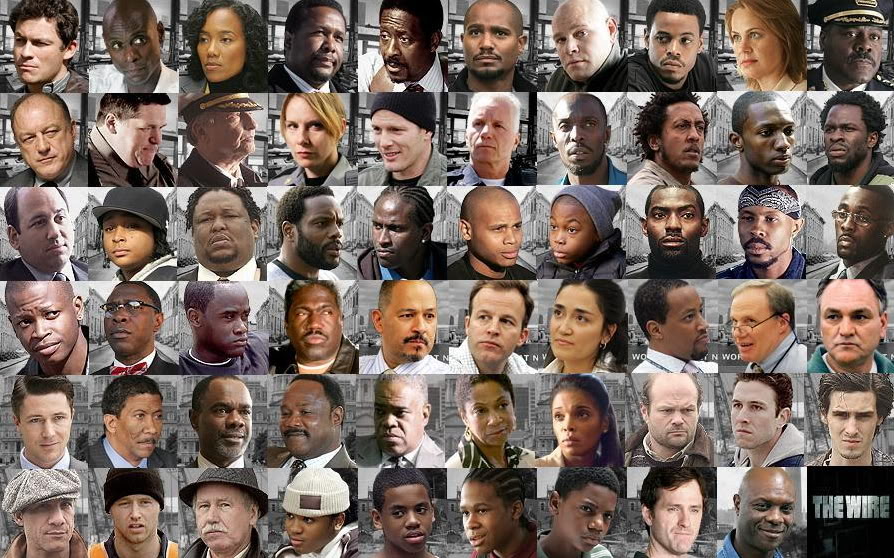