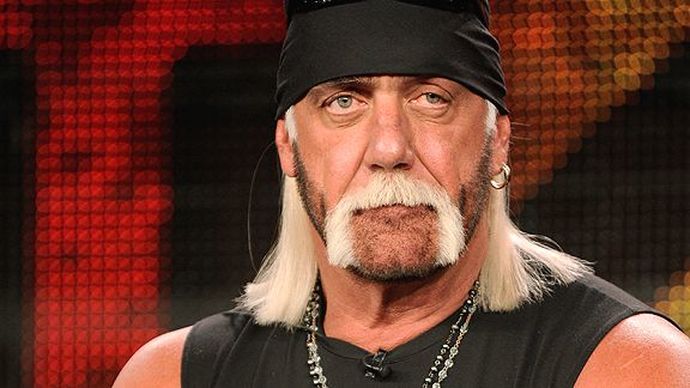 By: Larry Causion Jr.    CausionCreations.com
Posted: Saturday, September 5, 2015
There was little doubt that Hulk Hogan would resurface in a very public way at some point and ask for forgiveness after the stories in late July about him admitting being racist, using the n-word, and more in a 2006 taped conversation.

Hogan took a hit which included WWE washing its hands of him, firing him and erasing all mentions of him on the web site with the exception of not taking his archived footage off the WWE Network.

The question was whether Hogan would be able to return as anything but a heavily damaged brand, and how long it would take, given the nature of the racial remarks.

Hogan clearly didn’t have much patience, or believed that it would blow over quickly given barely five weeks after the story broke, he did a round of media with ABC including appearing a taped interview on 8/27 that appeared on the 8/31 episodes of “Good Morning America” and “Nightline.” 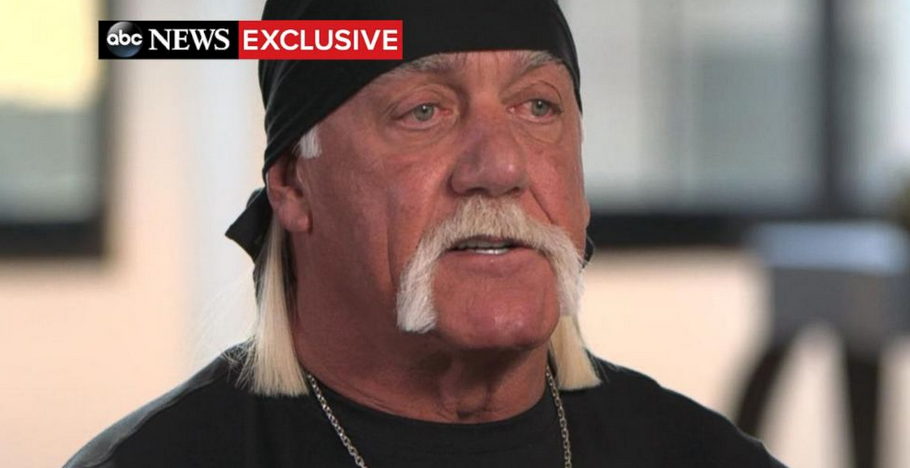 Hogan’s appearance was predictable. He said he was sorry, claimed the use of the N word had to do with his upbringing. It was noted in graphics that he had black celebrity friends like George Foreman and Dwayne Johnson,.who had defended him. And of course, he talked about wanting to get back in with WWE.

The interview was also covered with clips shown during ESPN Sports Center and in other media outlets.

In the interview, it was spoken as if WWE had attempted to remove Hogan from its history. Hogan, it can be argued, was the biggest star in company history. Without a question, on a worldwide basis, he was the most famous wrestler of modern times.

WWE has not commented on questions as to whether or not they consider Hogan part of the company’s Hall of Fame. Hogan was removed from the web site listing of the Hall of Fame when the company made the decision to remove mentions of him on the site, but at the time we were told that doesn’t constitute his not being considered in the Hall of Fame. The company has not made any updated clarifications and questions about his status have gone unanswered.

It was noted to us that while McMahon downplayed his role, Hogan was very valuable when it came to public relations. For example, when it came to doing major event publicity, there was nobody in the company who could deliver as much mainstream media interest in a market as Hogan. But he couldn’t do that role now, because if put in that role, all the questions would be about himself and his racial remarks as opposed to questions about whatever events WWE was trying to promote.

Hogan was almost in tears at different points of the interview.

“Please forgive me,” he said. “I’m a nice guy. I’m not the Hulk Hogan that rips his shirt off and bang, bang slams giants. I’m Terry Bollea. I’m just a normal man.”

“Just because a person makes a mistake, you don’t throw them away completely,” he said. “If everybody at their lowest point was judged on one thing they said and all of a sudden their entire career was wiped out because of one thing they said, ten or 20 years ago, it’d be a sad world.”