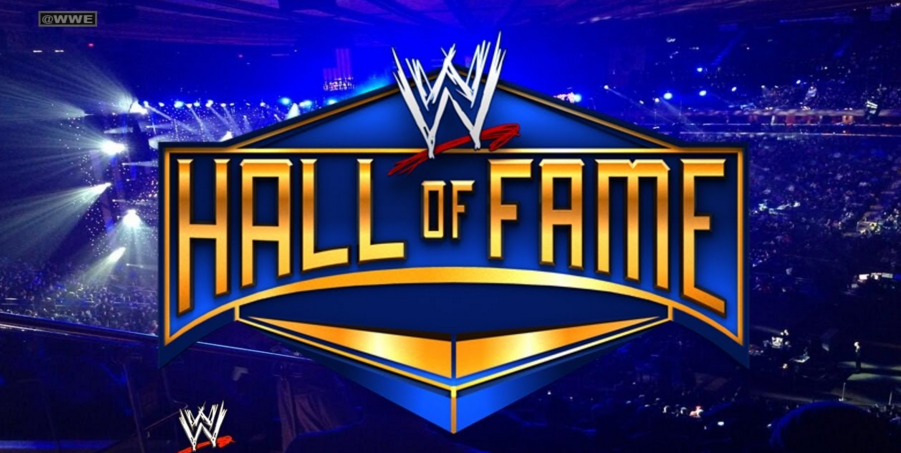 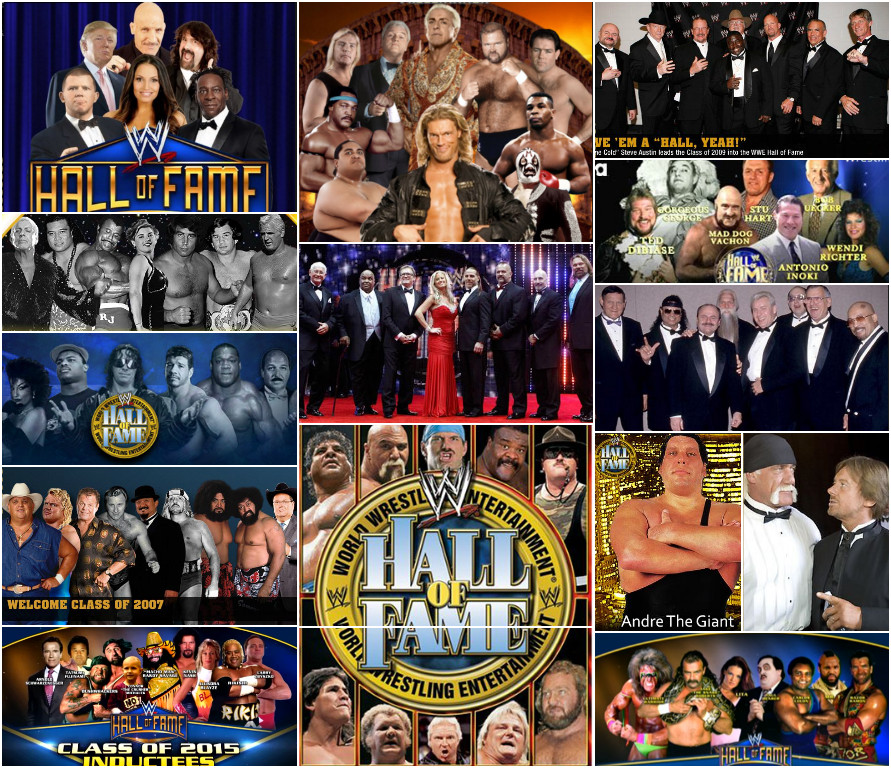 Other Hall of Fames are mostly a political exercise to pay homage to performers the selectors subjectively like or have fond memories of. I try to include people who contributed to making the business more entertaining, popular, as well as profitable. I believe sometimes, others put too much weight behind one category or another, when in fact all are important.

But Today i want to focus on the WWE Hall of Fame. It has been rumored for years, and finally confirmed this week that the WWE will open a physical Hall of Fame at Universal Studios in Orlando, by next years Wrestlemania. For any wrestling fan this should be great news. But many are so highly critical of the WWE Hall of Fame, that they have become jaded.

​I'm kind of over the scrutiny of the WWE Hall of Fame. Clearly politics are involved, but its also filling certain criteria so that different types of performers are represented. I think separating the inductees up into categories would really stop all this yearly criticism of the performers who are being honored. Most contributed to our entertainment value in some way.

Of course Ric Flair and KoKo B Ware don't belong mentioned in the same breath. But you put Flair in a separate wing and KoKo in a memorable characters wing, at least there is a distinction for younger fans.

As for categories, I would divide them into: All time great performers, memorable characters, women, tag teams, managers, celebrities and maybe "the world", for guys who made their mark outside of the WWE.

So, just taking the guys currently in, whether we agree with that or not, this is how I would split it up. 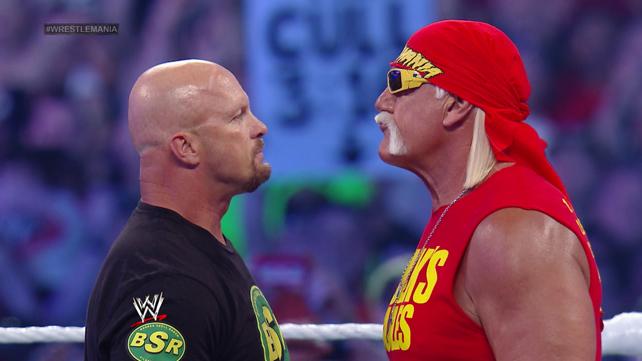 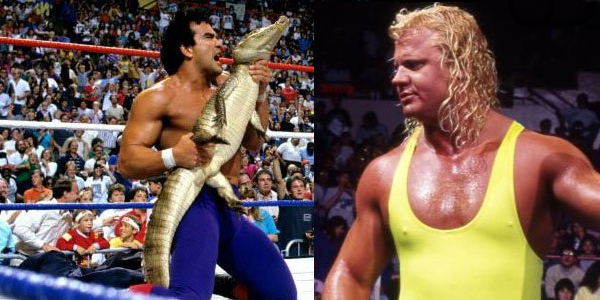 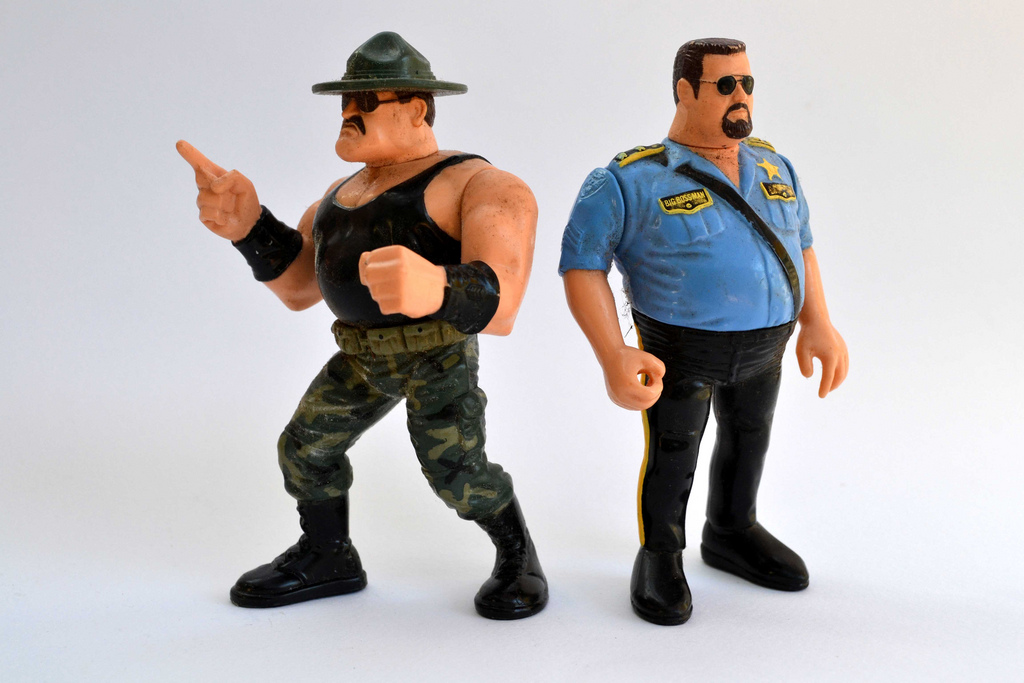 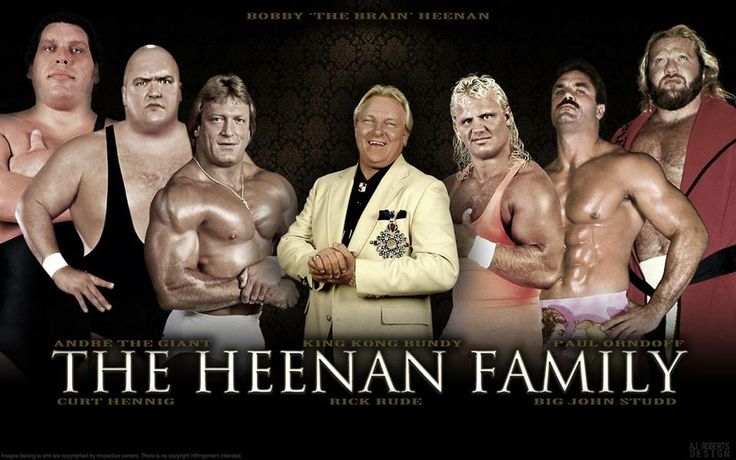 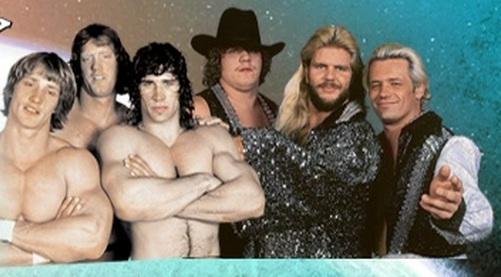 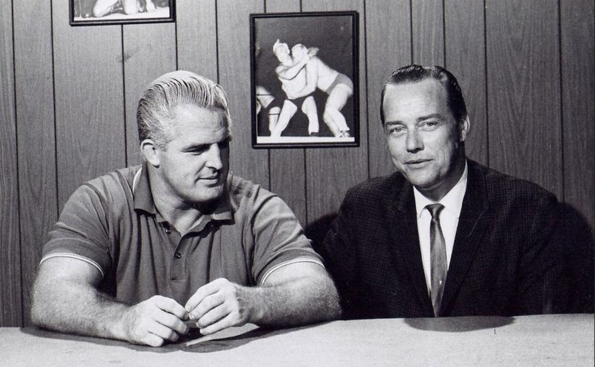 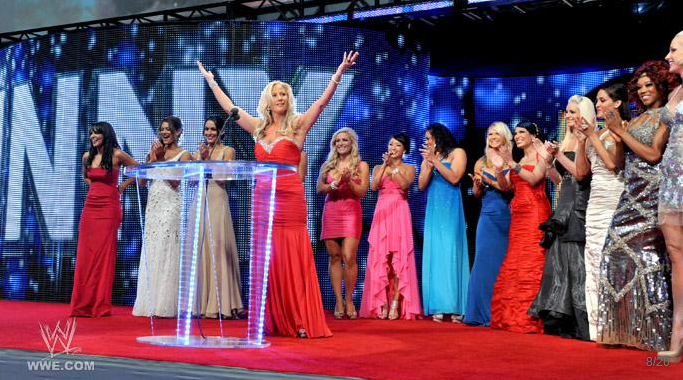 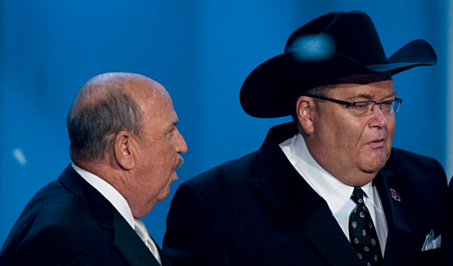 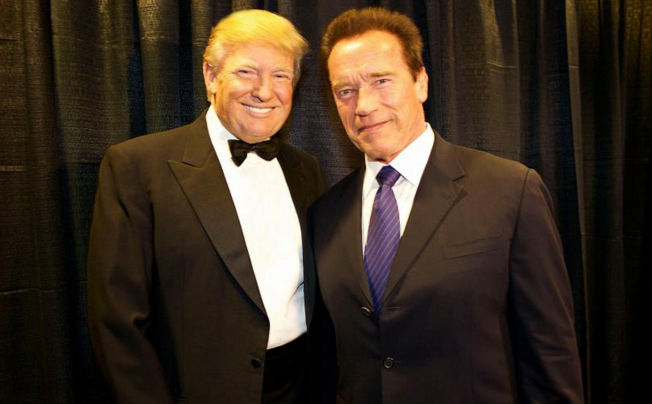 Celebrities
Pete Rose, William "The Refrigerator" Perry, Bob Uecker, Drew Carey, Mike Tyson, Donald Trump, Mr. T, Arnold Schwarzenegger
Remember, all I did was take every person they have deemed a Hall Famer so far, and put them in a certain category that Vince wouldn't mind them being presented as. Of course if it were my Hall of Fame, certain guys would be categorized differently, like Jack Briscoe, who is a sure fire headliner, but knowing Vince, he would lump him together with his brother like he did when he inducted him.

Either way, I'm happy the WWE is getting a physical Hall of Fame and I'm excited to visit it next year when I attend Wrestlemania 33 in Orlando.