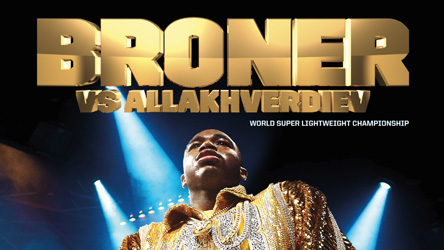 ​Broner, 26, was hitting the over-matched Allakhverdiev at will with punches in the 12th round when referee Harvey Dock stepped in and stopped the fight at 2:23 of the round.

​Allakhverdiev looked like he could have continued fighting, but Dock decided he’d had enough because he was taking too many punches without firing anything back.

Broner won, and he was accurate with his punches, but I wasn't impressed. 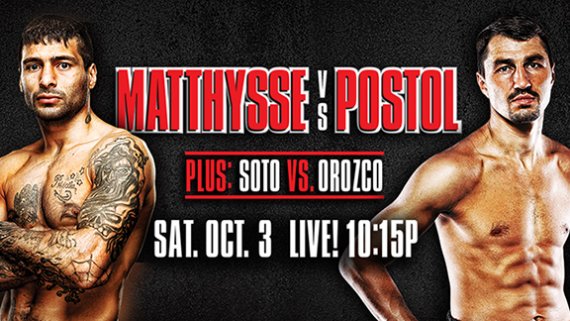 Matthysse vs. Postol
Lucas Matthysse wasn’t able to handle Viktor Postol, as he lost by a 10th round knockout to win the vacant WBA light welterweight title.

You hate to call it a quit job by Matthysse, but that’s basically what he did by going down on one knee and not getting up. He did not look that hurt from that punch, but I can't judge his pain threshold.

Matthysse was totally dominated by Postol in the last four rounds of the fight, and he appeared mentally defeated by the time that Postol hit him with an arm punch to put Matthysse down.

It wasn’t a smart fight by Matthysse. When he was on the outside, he was getting nailed by Postol’s long jabs and combinations. Postol wasn’t throwing with a lot of power, but he was hitting Matthysse none the less. Almost every time that Matthysse would come in punching range, Postol would either grab him in a clinch or move away from him. Matthysse still wasn’t throwing punches when he would work his way in, and he wasn’t fighting his out of the clinches.