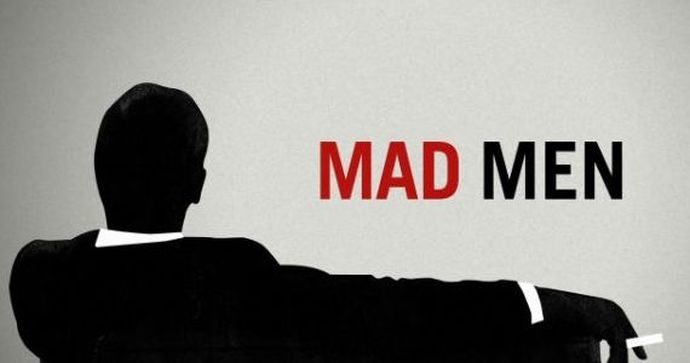 By: Larry Causion Jr.    CausionCreations.com
Posted: Monday, May 18, 2015
Honestly, they could have done anything and I would have been satisfied.

Lats night's series finale of Mad Men had every element that has made the show great over the course of its great run on AMC.

We saw payoffs, in the fact that Joan and Peggy found what they really have always been searching for, happiness.

Peggy has always been business driven, trying to show that she is as good as or better than her men counterparts. Her heart was hardened years ago when she was a young gullible secretary, and got pregnant, then gave her child up for adoption. Ever since then, she has run from opening herself up for love, afraid that it would derail her from reaching her full potential in business. Well, last night, she finally opened herself up and allowed herself to feel love and be loved. It was great moment and a conclusion to a wonderful story arc.

Joan has always been the sex symbol of the show. Her beauty got her a long way, but it was her drive to be more than just a sexy token that really made her find true happiness. Last night, she gave up the chance to be with a man who really did love her, for a chance to make a name for herself and create her own company. I'm so glad she did, especially after the scene when they should them taking bumps of coke together. That relationship was doomed!!!!


I'm sure it was a proud moment for many strong female fans of the show. Joan decided that for her, happiness was following her own path. Great job.

Pete got his family back. Roger married Megan's mother. And Don. Well....

The best scenes on the episode happened over the telephone. The phone calls between Don and Sally and Don and Betty were absolutely fantastic. The emotion and the facial expressions, superb.

The fact is, Don has always been absent. Though he was present in the body, his mind has always been somewhere else. In the end, Don found peace, in California with a bunch of hippie's..... yea, whatever.

Overall good ending. Wish we had more with Don interacting with the cast, but it whatever. I really like how the show focused on Peggy, Joan, Sally, and Betty.

A Mad Women spin-off? One could only dream. 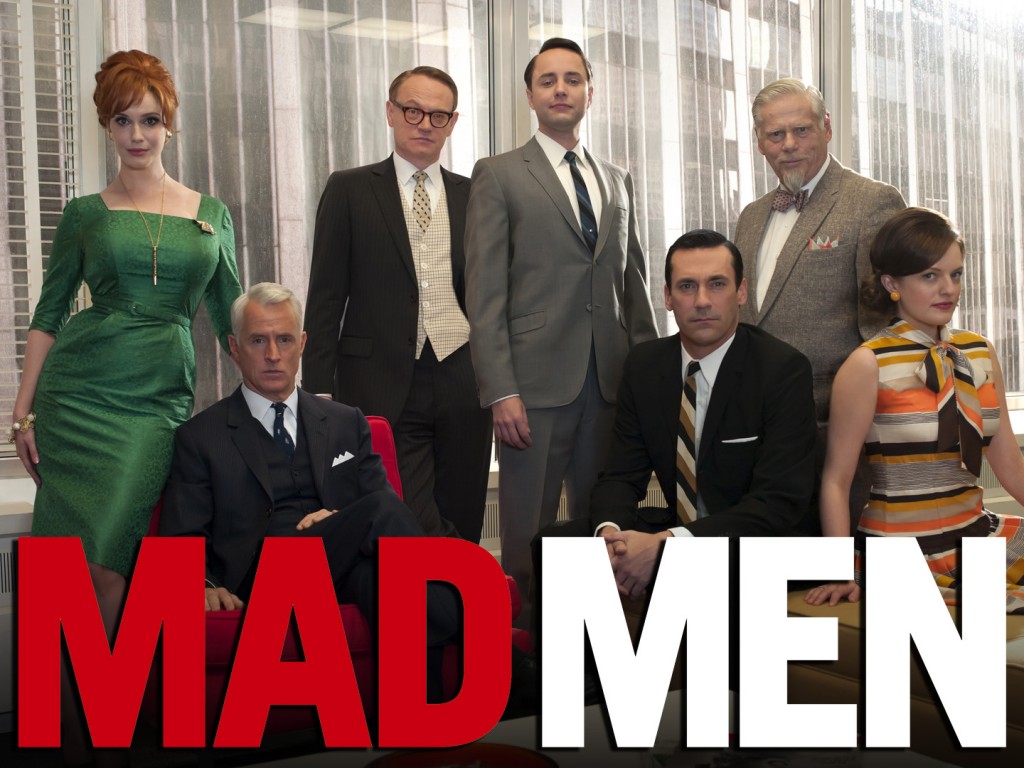