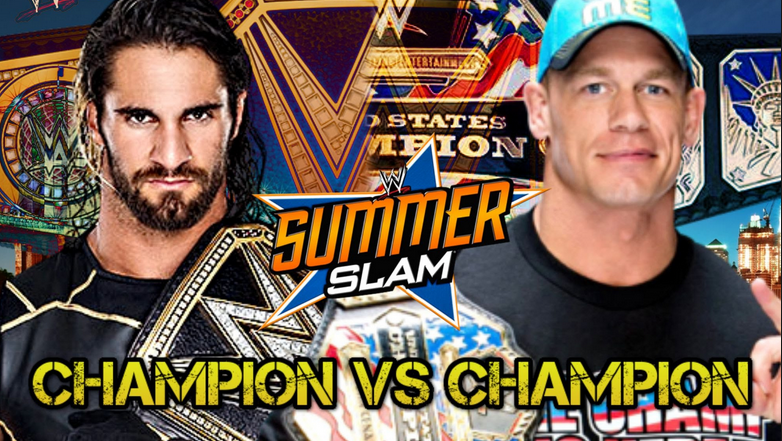 Although the match hasn't offically been announced yet, they have clearly all but told us this is the match scheduled for Summerslam.

Last Monday, after Rollins escaped Brock Lesnar at Battleground, he gloated and insisted nobody could beat him. This brought out Cena who said he was a fighting champion and said he would take the WWE title from Rollins.

On the surface, many might be confused why Cena would be gong after Rollins, when he is already the United States champion, and has many contenders lined up willing to face him.

Well, to understand this, you must understand Vince McMahon and how he thinks. The ratings have been pretty bad the last few months for RAW. The highest rated segment every week continues to be the John Cena segment, aside from a occasional pop when Brock Lesnar is there. So what does that mean?

When Vince feels hs product is slumping, he goes back to the pat hand, the golden goose, John Cena. Its just what he does. Seth has been champion since Wrestlemania, a respectable run. He's worthy of being champion as his matches have been great. But he doesn't move the needle like Cena. So, as a result, at Summerslam, we will have Rollins vs Cena for the title.

Last night on RAW, Seth answered the call for the United States Title Open Challenge. It was a hell of a match and I thought it showed very good promise for what we can expect at Summerslam.

In the end, Cena made Seth tap out to the STFU, which makes me believe that Rollins will be walking out with the title after Summerslam. But we will see. Should be good either way.


During last night's match, Cena suffered a broken nose from a hard knee square on the nose from Seth Rollin. No word yet on how much time Cena will have to be off. Your boy looks like Shrek. LoL. 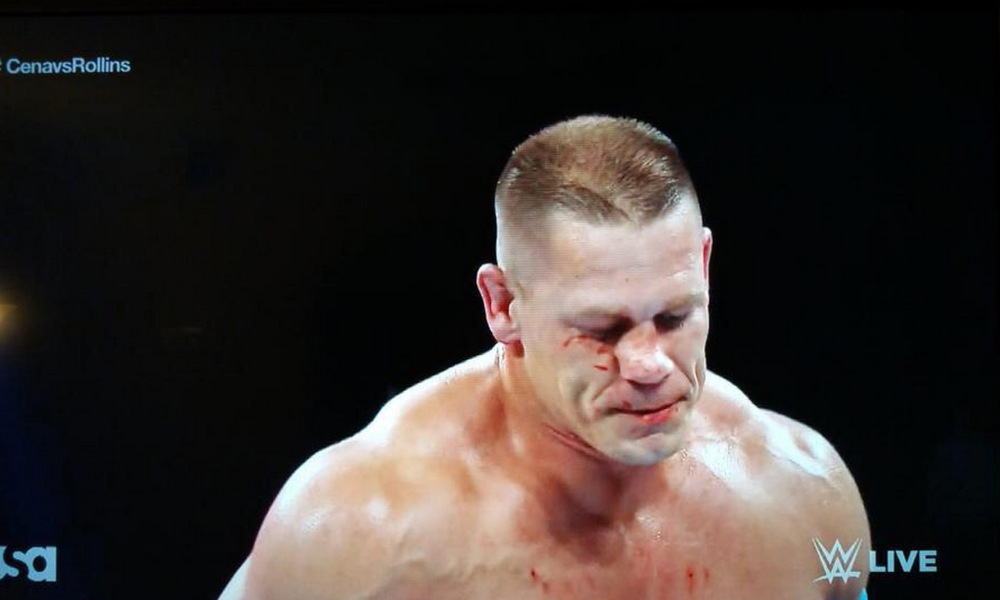 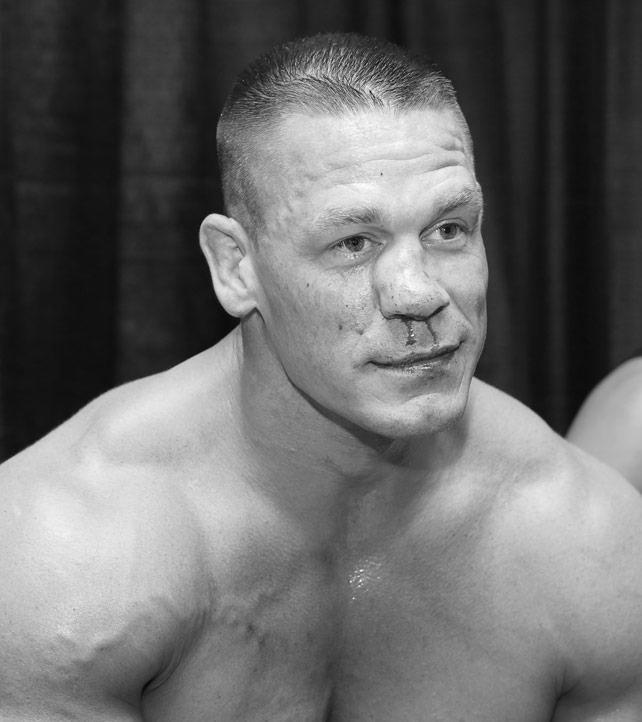