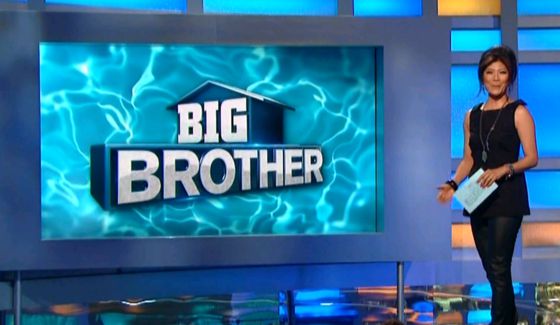 By: Larry Causion Jr.    CausionCreations.com
Posted: Wednesday, June 10, 2015
One of the best parts of the summer for me every year, is when my show comes back. My favorite show on TV, period, BIG BROTHER!!!!!!!!!!

Big Brother 17 is almost here. The summer reality competition is set to begin with a two-night premiere on Wednesday, June 24 and Thursday, June 25 at 8p on CBS. While CBS has not yet released details on the cast and any new twists, we do know how long this year's group of house guests will be locked up for.

CBS has revealed that the Big Brother 17 finale will air Wednesday, September 23 at 9:30pm following the premiere of the newest season of Survivor. Assuming the new group of HGs is moved in Friday, June 19, this means the 17th season of Big Brother will run for 97 days.

That's the same length as Big Brother 16, the longest season in the U.S. history of the show. Knowing how long the show will run can also give us clues as to what twists might be in store.

Assuming there are once again 16 HGs and two live double evictions (as there have been for each of the past three seasons), Big Brother 17 will need to have two "resets." Last summer, those resets came in the forms of bringing back an evicted HG (Nicole Franzel) and the addition of the Rewind, a twist that essentially nullified an entire week late in the season.

This means there are a few options for how Big Brother 17 will operate. They could do the same thing, with 16 HGs, two double evictions, one returning HG and a Rewind week. Or they could bring back two evicted HGs. Or they could only do one double eviction (though that seems highly unlikely). Or they might start with 17 HGs for season 17.

Fans will learn more when the cast of Big Brother 17 is revealed on Tuesday, June 16, at which point we will probably learn more about any potential twists (like if the Battle of the Block will return). But for now, viewers can get ready for another very, VERY long summer with 100 days from the cast reveal to the finale.

Big Brother 17 premieres Wednesday, June 24 at 8pm on CBS and I can't wait.