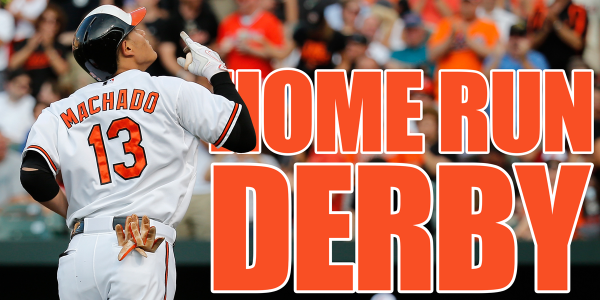 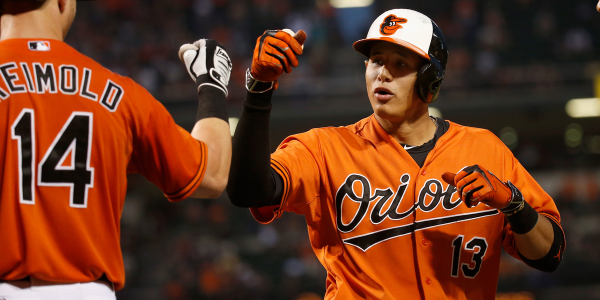 Ok, it's getting hot and so are the O's.


In winning for the eighth time in their past nine games, the Orioles (33-31) are now just two games out of first place in the American League East. They are also two games over .500 for the first time since they were 7-5 on April 19.

As for the home-run record, balls were flying out of Camden Yards at such a frenetic pace that it was difficult for even the players themselves to keep tabs.

Adam Jones is set to moss a few games due to being banged up, but he's been playing fantastic ball. Chris Davis and Manny Machado are on fire as well.

If Weiters can progress along nicely and we can get consistent production out of the Left and Right field positions, this team will be in the hunt down the stretch.

And I can't wait.