By: Larry Causion Jr.    CausionCreations.com
Posted: Sunday, April 26, 2015
Credit: Dave Meltzer, WrestlingObserver.com
On paper, Extreme Rules looks good. It seems like so much has changed, bu really hasn't,
since prior to Wrestlemania. This could simply be a place holder show that sets up for
next months Payback PPV in Baltimore. But we will see.
The only questions are the finishes and where the new programs go from  here. 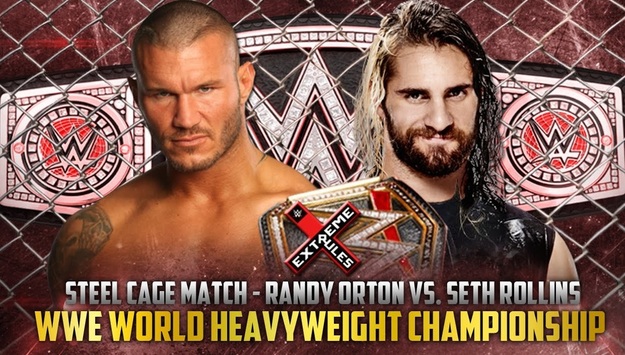 Seth Rollins vs. Randy Orton cage match for the WWE title with the RKO banned:
The two got strong reviews for their main events in Europe and Rollins on PPV never disappoints.
Most likely the finish will involve Kane as the guardian of the cage door, and that Rollins will retain the title.
Still, a cage match where the finish involves outside interference makes Orton look dumb for suggesting it unless he wins. 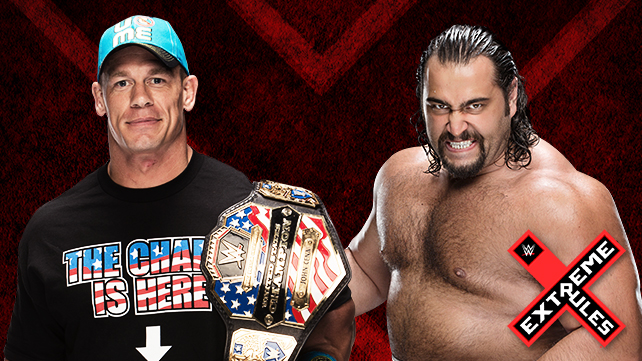 John Cena vs. Rusev chain match for the U.S. title - With the rules that you have to touch all four corners
rather than score a pin, this enables them to book a match without the loser doing a job.  Usually these
kind of finishes are done in matches Cena loses.
But this could go the other way since they have worked to protect Rusev from losing on big shows via pin.
The chain may be a hindrance to the match as opposed to a benefit, but Cena is still a good big show wrestler. 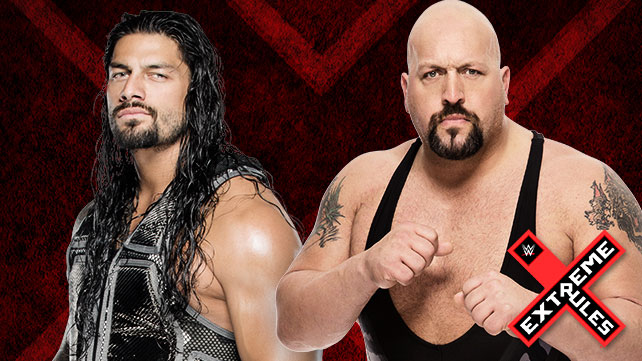 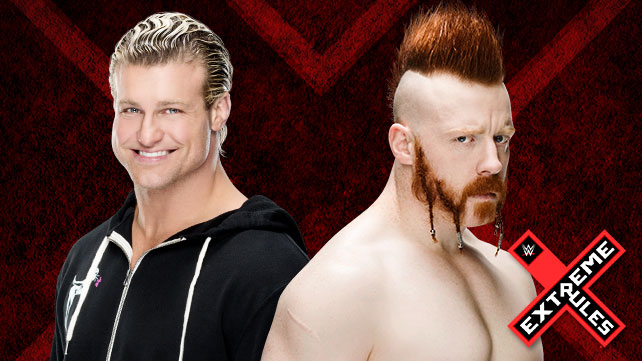 Dolph Ziggler vs. Sheamus kiss my arse match - I can see Sheamus getting his hand raised,
but Ziggler kissing his ass is a tough visual, so don't be surprised at post-match shenanigans. 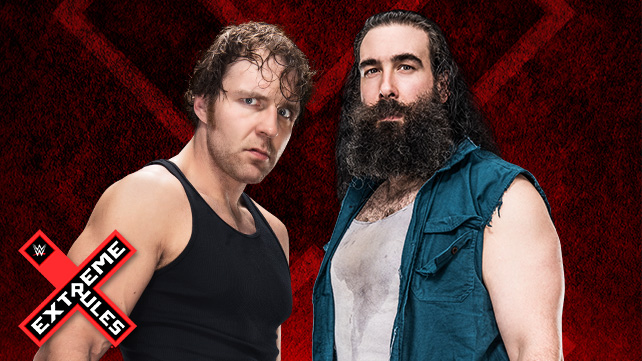 Dean Ambrose vs. Luke Harper street fight - This should be one of the best matches on the show.
Ambrose should win, and Harper has been put at the level of the guy who puts over the top faces when you need a good match. 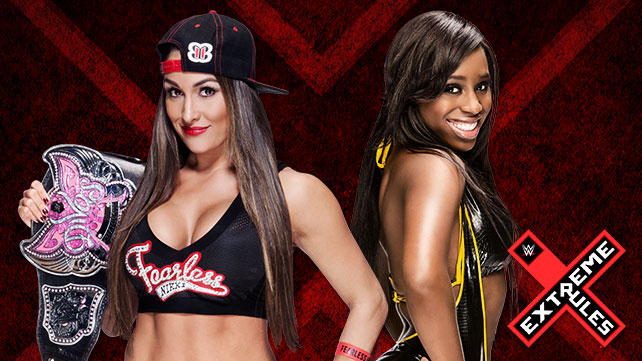 Nikki Bella vs. Naomi for Divas title - The Bellas phantom babyface turn continues.
The story here is more how much time they get, and where they are positioned on the show. 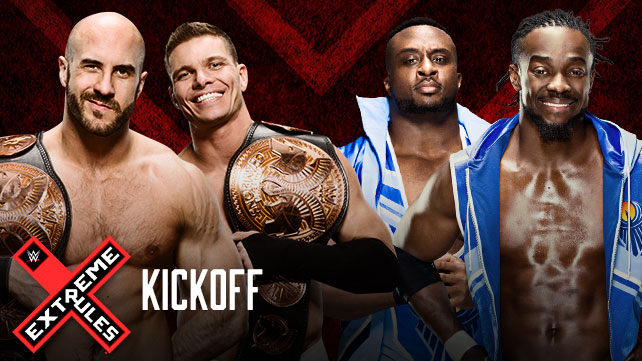 Tyson Kidd & Cesaro vs. New Day for tag titles (pre-show match at 7:30 p.m.) -
These teams tore it up in multiple team matches in Europe.  This should be one of the better matches on the show.