By: Larry Causion Jr.    CausionCreations.com
Posted: Tuesday, August 23, 2016
Credit: Wrestling Observer
As many of you know, Causioncreations was away on vacation last week, and anytime that happens, of course news breaks left and right. Well, Today we look at the various injuries and suspensions that took place over the past week. Lots of shocking news really. 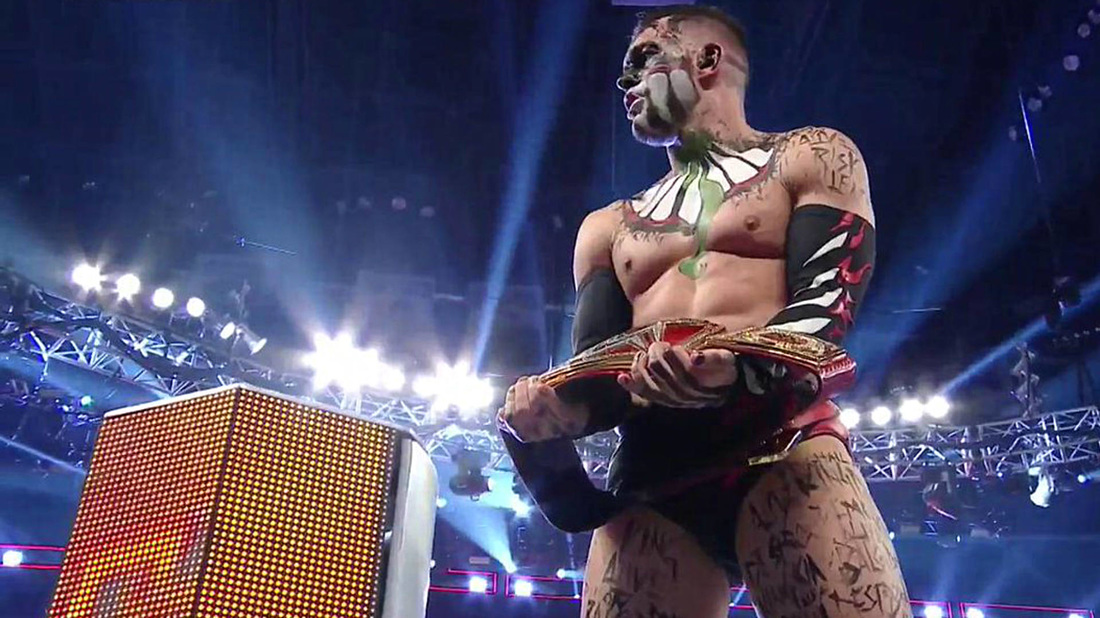 WWE revealed that an MRI taken on Monday showed a possible labrum tear in Balor’s shoulder. WWE’s ringside physician Dr. Chris Robinson noted that the recovery time for the injury could take anywhere from four to six months.

Sad news and timing that could not be more horrible. 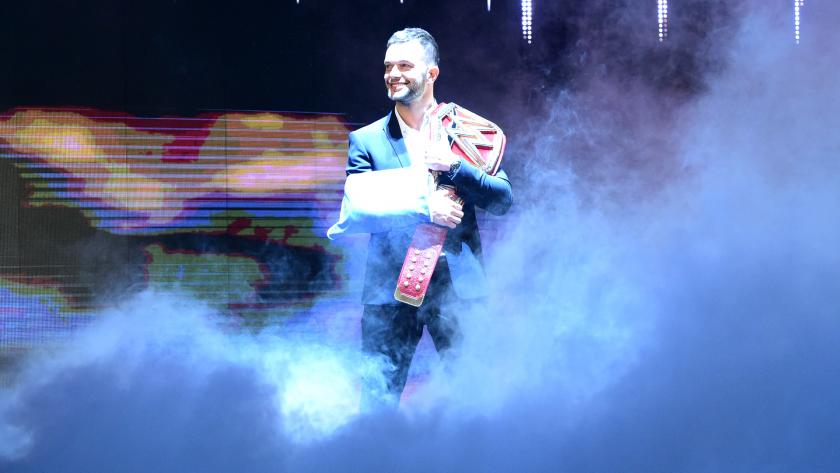 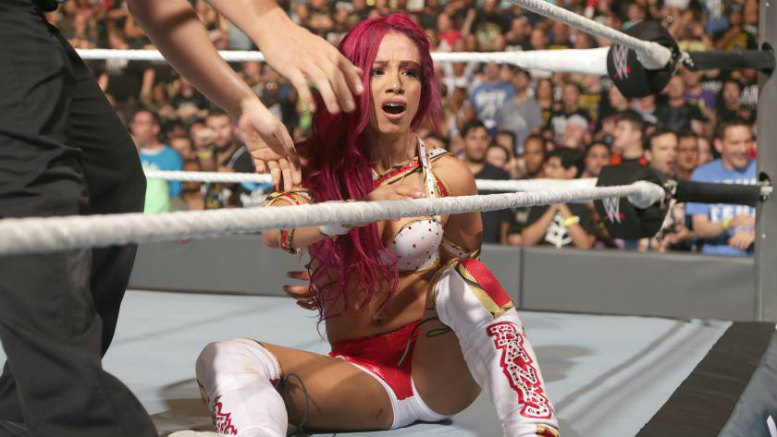 Sasha Banks has a back injury and will be off for at least the short term. The title change was due to the injury. The early injury news today wasn't bad, as Banks is not expected to be out of action very long despite having a back injury. The injury won’t require surgery so she could be back sooner than previously feared.

​After originally beating Charlotte for the title, Banks dropped it back to her at SummerSlam on Sunday. The event was originally supposed to be Banks’ coronation, but the decision was made to have her win the title for the first time on the first post-draft episode of Raw to kick off the brand split with a big title change and moment. 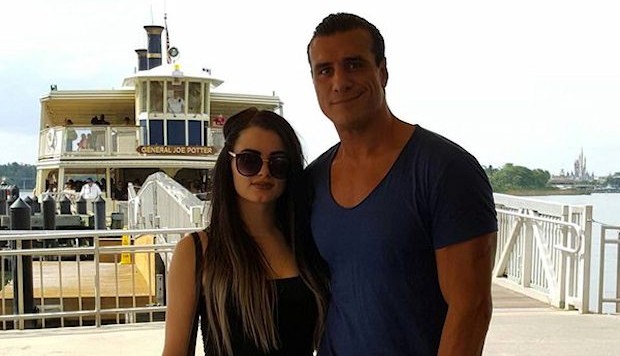 WWE announced Wednesday that Alberto Del Rio has been suspended for 30 days due to a wellness policy violation, effective Thursday. The suspension is standard for a first-time violation, but what caused the violation it is not currently known. It is also not known when WWE was informed of the failure, but Del Rio worked on SmackDown last night in a losing effort against John Cena in the show's main event.

Following Alberto Del Rio’s wellness policy suspension earlier this afternoon, Paige was also suspended by WWE for violating the policy.​ Like with Del Rio, the 30-day suspension is standard for a first violation. WWE has not further commented publicly on either Del Rio or Paige’s suspensions, and it isn’t known what caused either violation.

Both suspensions were announced on Paige's birthday.

The timing of their violations is curious given that Del Rio and Paige have been dating, but it isn't clear if their suspensions are connected. Paige has been out of action recently with injuries that have been covered extensively by Dave Meltzer in the Wrestling Observer Newsletter.

Del Rio and Paige had been sent to different brands in the WWE Draft, and time will tell whether their suspensions will have further affect on their positions within the company. 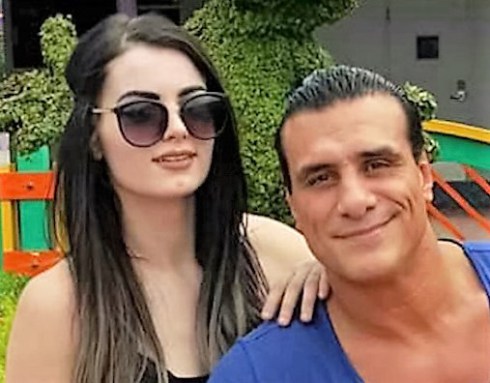 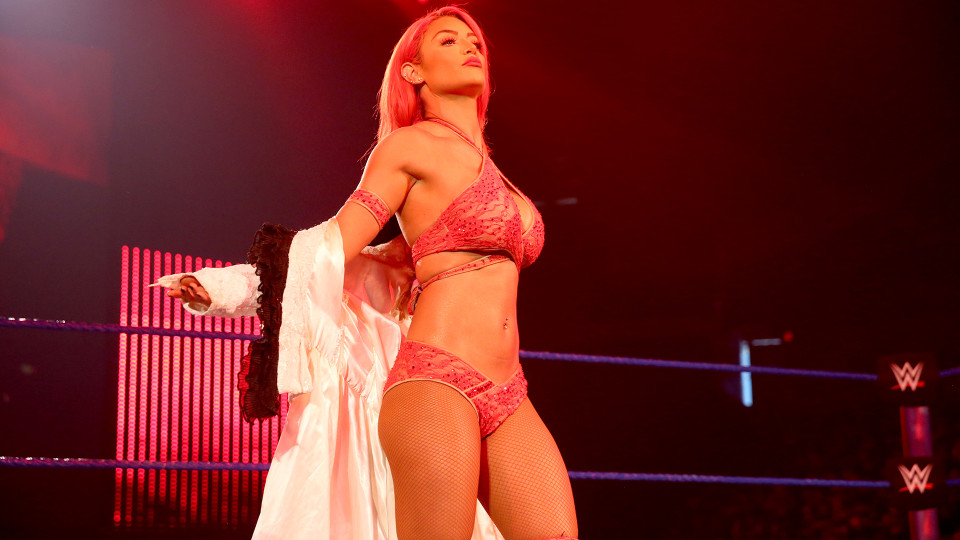 WWE announced another on Thursday afternoon as Eva Marie was suspended for violating the policy. Eva Marie received the same 30-day suspension that Del Rio and Paige received for a first violation, and like them, there was no further indication given about what caused it.

She had been scheduled to compete at SummerSlam, teaming with Natalya and Alexa Bliss against Becky Lynch, Naomi, and Carmella.

According to a report by TMZ on Friday night, Eva Marie’s wellness policy violation that was announced earlier this week was triggered after failing a test for Adderall. ​TMZ also reported that Marie has a prescription for the medication and will be appealing her suspension, but a WWE source told them that she didn’t properly disclose the prescription as all talent are required to do.

Marie's husband Jonathan Coyle tweeted and subsequently deleted a message on Thursday calling the suspension unjust and claiming that facts would be provided soon.

“I am disappointed that this suspension has occurred, yet understand and respect that WWE upholds their wellness policy to the letter and won't compromise on its integrity." Marie told TMZ. "I violated (the) policy by not turning in portions of required paperwork in the time frame WWE medical deemed timely. I look forward to my return!” 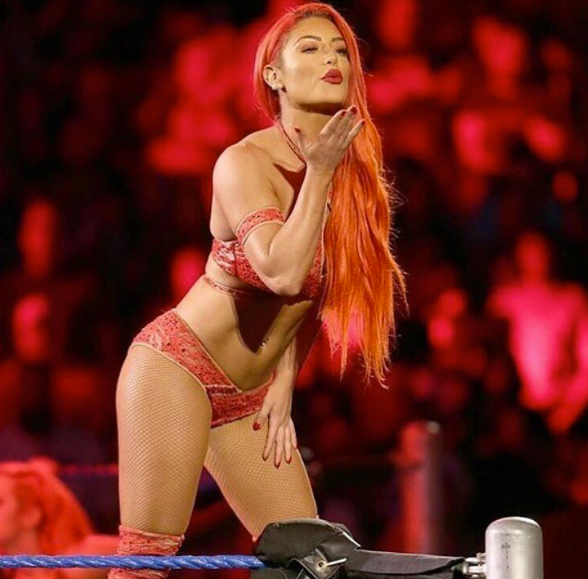