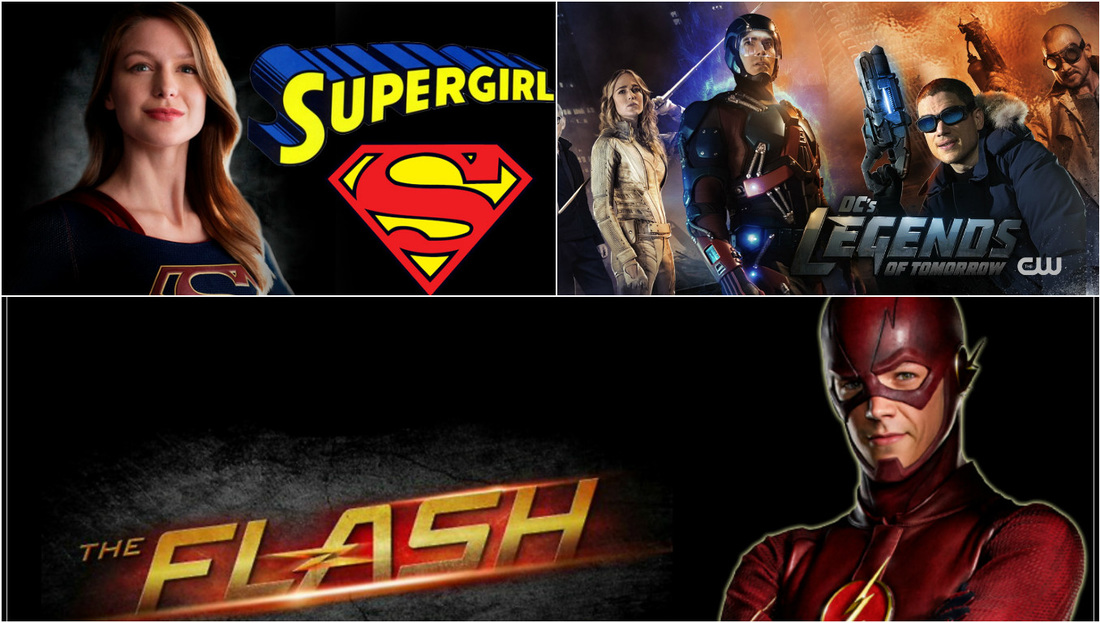 By: Larry Causion Jr.    CausionCreations.com
Posted: Tuesday,  March 8, 2016
​Today at CausionCreations, Kevin Deshields will be taking a look back at the great live action hero TV shows that are currently airing on TV, that we watched last week.

The Flash is off for the next few weeks, so Kevin will discuss Super Girl and DC's Legends of Tomorrow. Two quality shows, so be sure to check this out.
Super Girl, Monday nights at 8pm on CBS
This was yet another fantastic episode. Now sadly Indigo had a poorly done costume. It's a small gripe but I'm sorry it bothered me. Now to the main episode. For long time comic book fans this was a fantastic geek out episode. A trip to the fortress. This way we can keep superman off the show but include him. We saw the fortress of solitude, a legion of super heroes ring, we saw the dwarf star key to get in the fortress. Just so cool to see all of it.

This episode saw the super computer Indigo/Braniac. We saw Super girl be able to fight someone and not worry about hurting it. But beyond that it was a story where the villain wanted to launch nukes to seemingly perform a secret kryptonian plan that was so serious the hologram of Karas mom threatened to self destruct if they kept asking about it.

The best moments of the episode were Kara dealing with her real life stuff. Her becoming Kats number one again and finally the fallout of Her sister killing her aunt. They all knew that everything works better when they all work together. The city almost was hit with a nuke because they weren't. But we got the pay off of Kara hugging her sister because she knew it was crushing her to let Hank take the fall.

​Very good episode. And just the fact that we had a Super girl fighting the former Super girl was great.
DC Legends of Tomorrow, Thursday Nights at 8pm on the CW
​This show just keeps improving every week. This episode had time pirates. It doesn't get much better than time pirates.

So they go to help a ship that's stranded so they can also steal the newest set of timeline data so that they can track vandal savage. Of course the main story was extremely fun. The team had to come together to defeat the much larger better armed pirates.

This episode gave us a lot more back story to Rip Hunter. We saw his relationship form with his wife and how she gave up being a time master because they fell in love. And we confirm that Rip Hunter is not his real name to protect his family and timeline.

This episode brought the Atom and Hawkgirl together. When he goes out and almost sacrifices himself to seal the crack in the hull and then she saves his life. Just a cool moment and I like those two more than Jefferson getting her.

Now just like every week we got to see White Canary beat ass and be awesome. She just lays out pirates left and right. Always really cool to see.

The biggest story of this episode is the growing rift between Cold and Heatwave. We learn Rip didn't even want him there but it was the only way he could get Cold to join. Heatwave betrayed the the team just for the chance to just go home. And it brought it to a boiling point where Cold had to stop his oldest friend. And that brought us to the cliff hanger where maybe Cold had to kill his best friend.

​Like always a fantastic episode and a great ending which keeps us begging for more, more, more!!!!!! 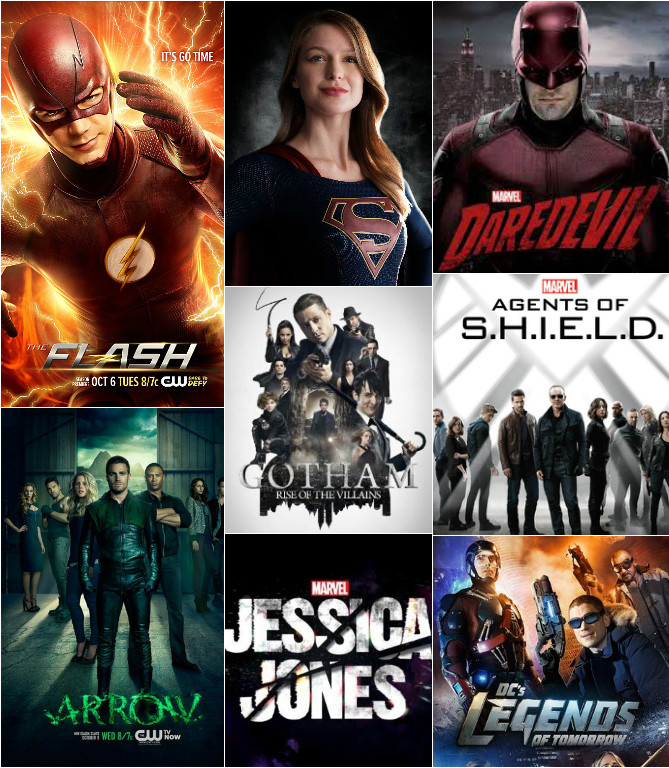