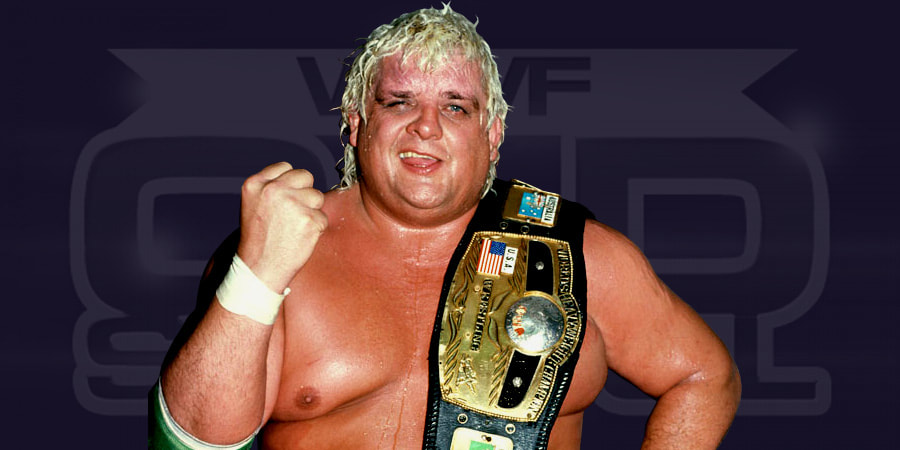 Rhodes was one of the most charismatic pro wrestlers in history and among the most popular wrestlers and biggest drawing cards of the 70s and 80s. He was born Virgil Riley Runnels Jr. and took his name from a baseball star of an earlier era.

The only details we've hearda as of this time is that he had a fall at his house earlier Thursday, his kidneys were shutting down and he started to get dehydrated.

Rhodes is generally considered the biggest star in the history of the Florida regional territory and booked Jim Crockett Promotions in the 80s and WCW in the 90s.  He's been working in WWE developmental for years as a promo coach.

Rhodes was a college football and baseball player at West Texas State, a contemporary of Bruiser Brody and Terry Funk.  He got into pro wrestling after playing semi-pro football. He made his first name in wrestling as a heel, teaming with Dick Murdoch, as the Texas Outlaws.  The team held numerous championships, and had strong runs in a number of territories.

Eventually, they went their separate ways. Rhodes had become the top singles heel in the Florida territory when Eddie Graham sensed the crowd was starting to get with him because of his colorful interviews and mannerisms.

Before the turn, Graham tested his theory in a world title match where Rhodes faced then-champion Jack Brisco who had been Florida's most popular wrestler for years. He put a spot in where Rhodes delivered his elbow drop and Brisco, instead of kicking out, put his foot over the ropes. That one move caused the crowd to get behind Rhodes, proving Graham's theory.

He then booked an angle where Gary Hart and Pak Song turned on Rhodes in a tag team match. Rhodes became the biggest draw and most popular wrestler in the state with his first run setting box office records in most cities.

He became a touring star and was brought into all the big money territories, whether it was the WWWF, AWA, Carolinas, Georgia or wherever a main event attraction was needed, while remaining mostly based in Florida.

When Georgia Championship Wrestling starting getting a national foothold, Rhodes was its top babyface with a feud with Ole Anderson & Ivan Koloff.

In 1984, Rhodes moved to the Carolinas to become the booker for Jim Crockett Promotions. This led to a huge increase in business in 1985 and 1986, but things started faltering in 1987 and for a variety of reasons, between going with a pat hand and repetitive main event finishes, attendance fell while spending increased.

Crockett sold the promotion to Turner Broadcasting in 1988 after significant money losses. Rhodes had a falling out quickly with Jim Herd, who was put in charge of WCW.  This led to his run as the "Common Man" in polka dots with WWF. Some of this was retribution since Rhodes (as booker) was considered Vince McMahon's biggest adversary just a few years earlier in quest for national domination of the business.

After being fired by McMahon after a few years as a headline wrestler, Rhodes' active career was over and he went back to WCW, where he performed a number of roles including booking and television announcing.

As far as an ability to work and control a crowd as a babyface, Rhodes ranks right up there with anyone at any point in pro wrestling history and was an unquestioned all-time great. 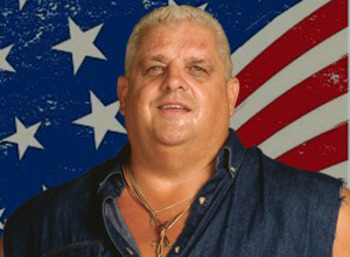