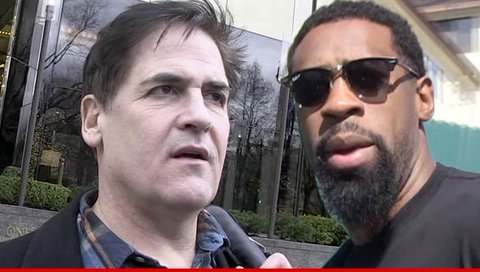 That was Dirty DeAndre 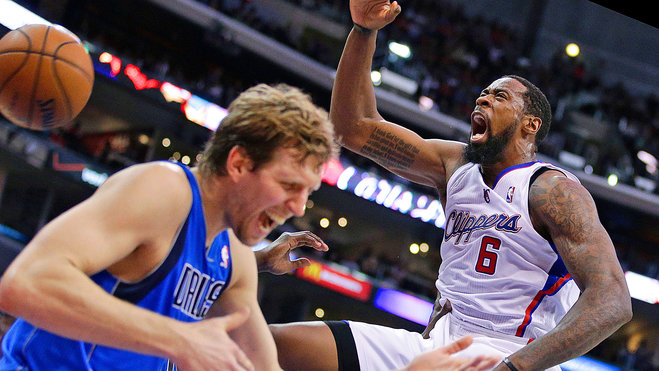 No way to dress this up, DeAndre Jordan pulled a bitch move.

I am a Spurs fan through and through, and in no way care about the feelings of Mark Cuban, the Dallas Maverick's, or their fans, (Drew), but this was a complete bush league move by DeAndre Jordan.

Just in case you don't know the story, Jordan agreed to terms during the early stages of Free agency on Friday and announced he would be joining the Dallas Maverick's. This news was viewed as a big landing for the team and it propelled them to stop going after other available free agents, as they were under the belief that they landed the big Center.

Well, on yesterday, news started circulating that the Los Angels Clippers, Jordan's former team, had been trying to convince him to resign with the club, and not sign the Dallas contract.

Reports said that players including Blake Griffin, and Chris Paul, in addition to the head coach Doc Rivers were making a hard push at Jordan and were traveling to his home in Texas to convince him.

As the day went on yesterday, the story became surreal. Clippers team leaders and key players came to Jordan's house, barricaded the door and convinced him to sign a new contract, and renege on the deal he agreed to with the Mavs.

Jordan accepted a four-year, $80 million deal with Dallas on Friday but apparently, he quickly started to regret the decision. Unable to sign a deal until Thursday because of the NBA moratorium on free agent contracts and trades, Jordan reached out to Doc Rivers on Monday to express that he was having second thoughts.

Dallas owner Mark Cuban wanted to make a final attempt to persuade Jordan to fulfill his commitment but was rebuffed.

Any agreement made during the eight-day moratorium is non-binding, but rarely do players back out of handshake deals because it would disrupt plans teams make throughout the league.

In my opinion, its complete bullshit. I understand that the contract wasn't signed, but if a man shakes your hand and agrees to terms, announces it himself, and then turns his back on you in the 11th hour, he's a coward. He didn't even give Mark Cuban a courtesy call.

The Mavericks’ offseason, however, has been wrecked. They also agreed to a four-year, $47-million deal with shooting guard Wesley Matthews with the expectation that he would join Jordan in helping the franchise transition whenever Dirk retires.

Cuban stated that he would’ve started a rebuilding effort if they were unable to snag Jordan. Five days later, Cuban lost out on Jordan but is stuck with a plan that now doesn’t include him.

If a man did that to my team, I would personally take a drive to wherever his location is and we would be throwing hands, real talk.

But fortunately for me, I'm a Spurs fan. Nobody would ever do such a thing to us. The Mavs? Suckas.