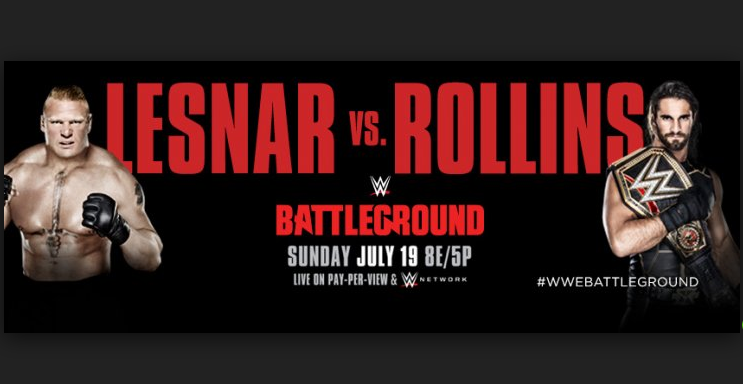 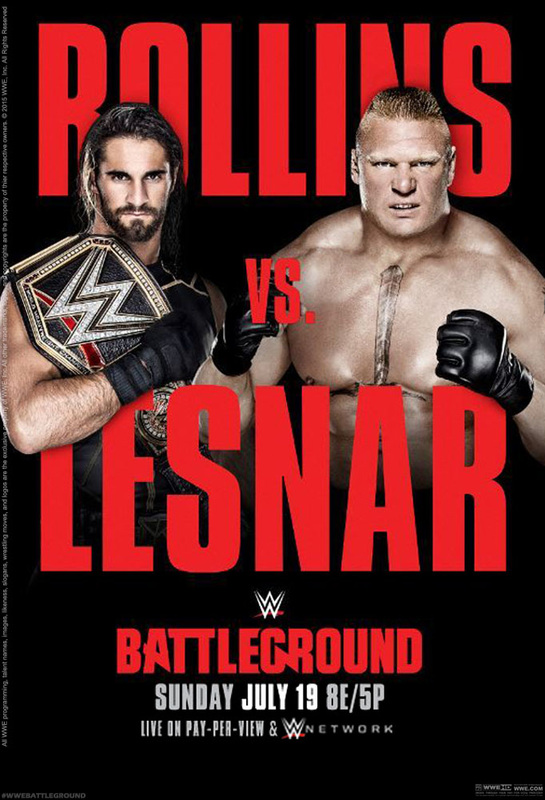 Battleground Sunday in St. Louis on PPV and the WWE Network
starting at 7 p.m. Eastern time

Given that the top three matches should be long, they probably can go with seven matches on the PPV itself. But either way, all the matches should receive a good amount of time to build and develop.

Show should be good, with the top two matches probably being great. 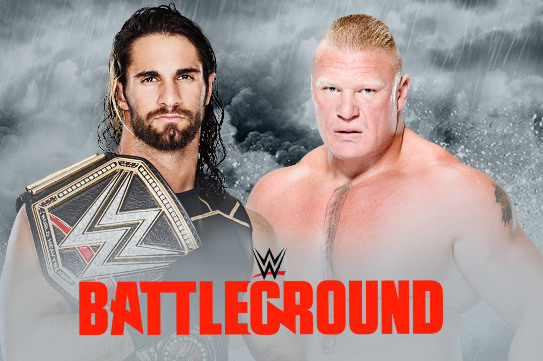 Seth Rollins vs. Brock Lesnar for WWE title - There seems to be two possibilities here, either Lesnar takes the title, or Rollins retains due to interference.  The interference can come from a number of different directions, and obviously Undertaker rumors are prevalent.  If it goes that way, Lesnar will probably take Rollins to Suplex City and it'll probably be a great match. 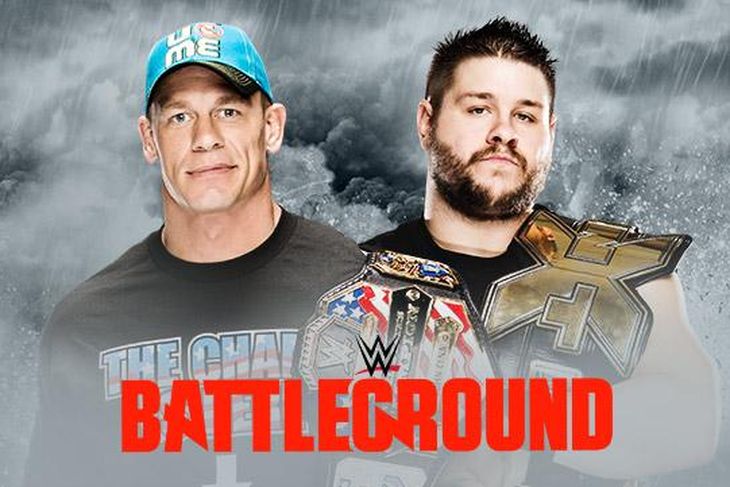 John Cena vs. Kevin Owens for U.S. title - They've had two great matches in a row.  So here it's the same thing, either Owens wins, and he should, or Cesaro and Rusev cost Owens the match and it builds to a four-way at SummerSlam.  You can't count out Cena winning clean to end the program, but this doesn't seem like the right time for that.  With a PPV crowd, Owens is likely to be the super babyface. 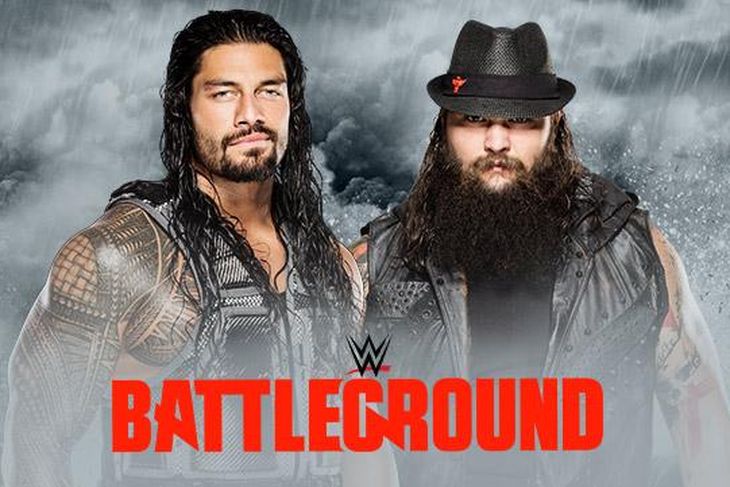 Roman Reigns vs. Bray Wyatt - Reigns should win.  The key is more how well it gets over, in the sense Wyatt is usually popular with the PPV crowd and Reigns' reaction varies greatly depending upon the crowd.  They've had good house show matches. 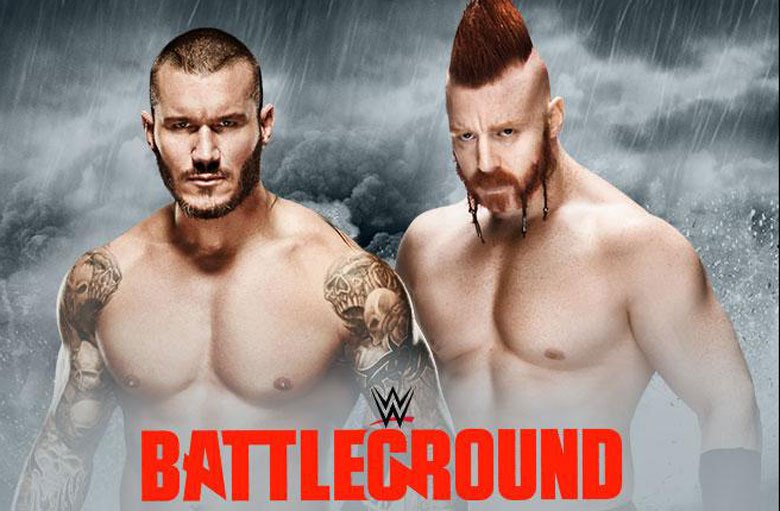 Randy Orton vs. Sheamus - Orton has the advantage of being the home town guy.  Sheamus has the briefcase and is being pushed, but Orton is a guy they usually protect.  One would think in his home town that Orton should win, and set him up for something if Sheamus cashes in. 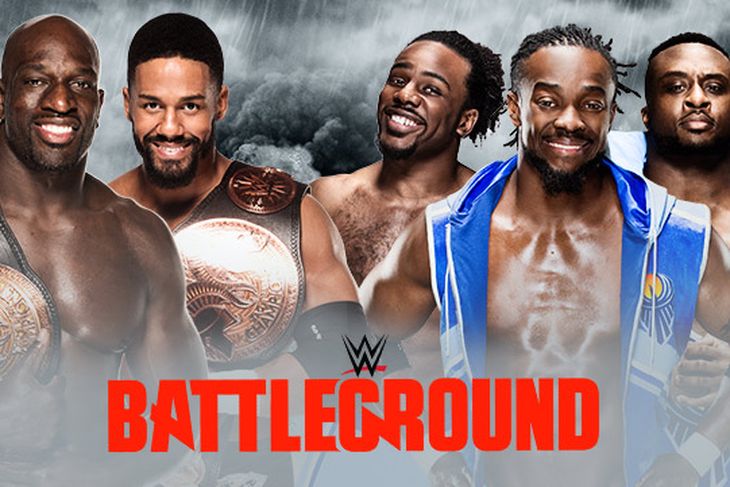 Prime Time Players vs. New Day for tag titles - This should be a title change.  The Prime Time Players needed to win last month because they had no credibility in a title situation even though it was too early to take the belts off New Day.  Now that they have that credibility, they can go back to chasing as New Day is the team that should be champs right now.
*R-Truth vs. King Barrett in the preshow match for the right to be called King.  Really, given how Barrett has been booked as King, he should just lay down and lose to get away from the portrayal, but he'll probably win.