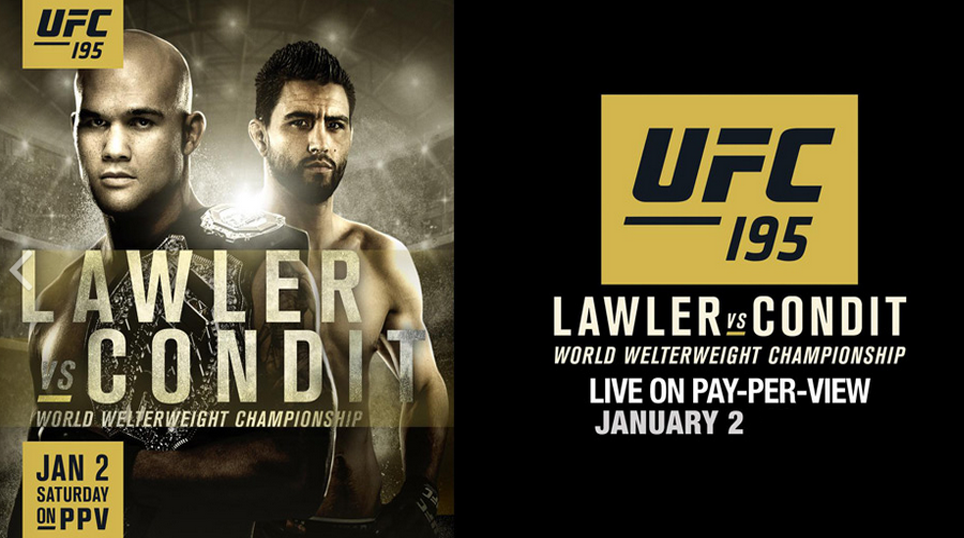 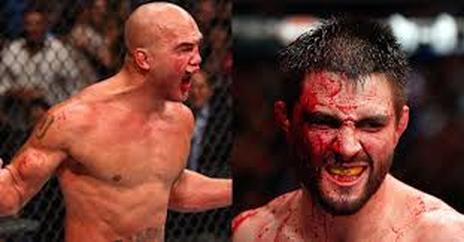 Second round:  Slower second round.  Condit with some low kicks.  Lawler landed a punch but Condit back with punches  Body kick by Condit. Lawler blasted him with a left and Condit went down and he’s inn trouble.  Condit tied him up.  Lawler wanted him to get up.  Made sense for him to do so.  Left by Lawler.  Head kick by Condit.  Lawler with a hard left.  Lawler missing big punches.  Big left by Lawler.  Lawler’s round 19-19.

They need a rematch. I had Condit winning. He out-struck Lawler greatly. 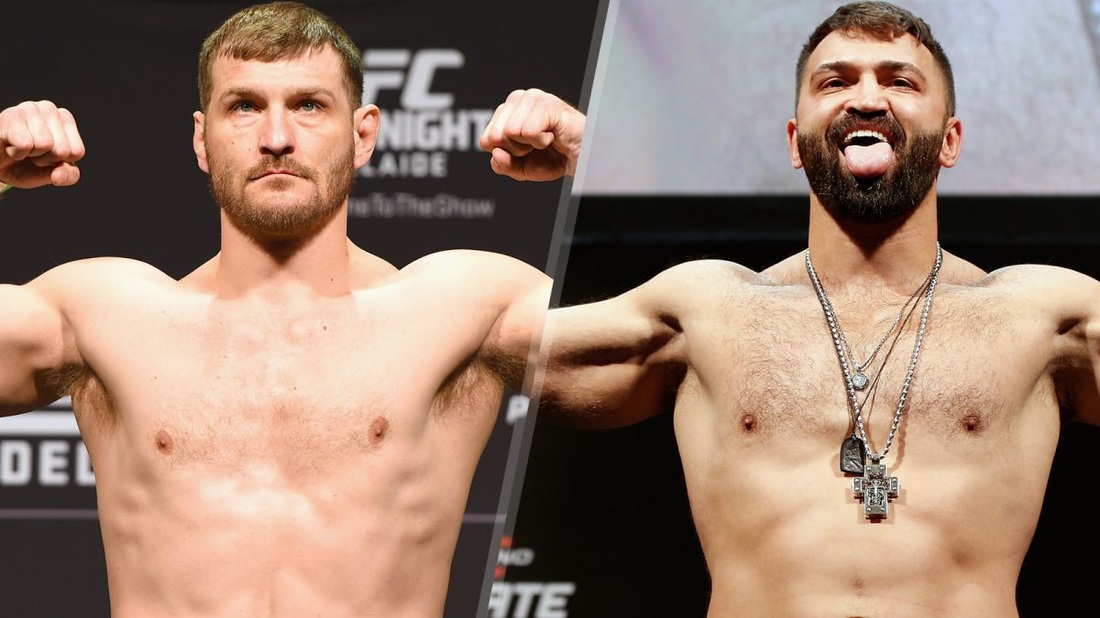 Miocic is demanding a title shot and with this one, he deserves it. 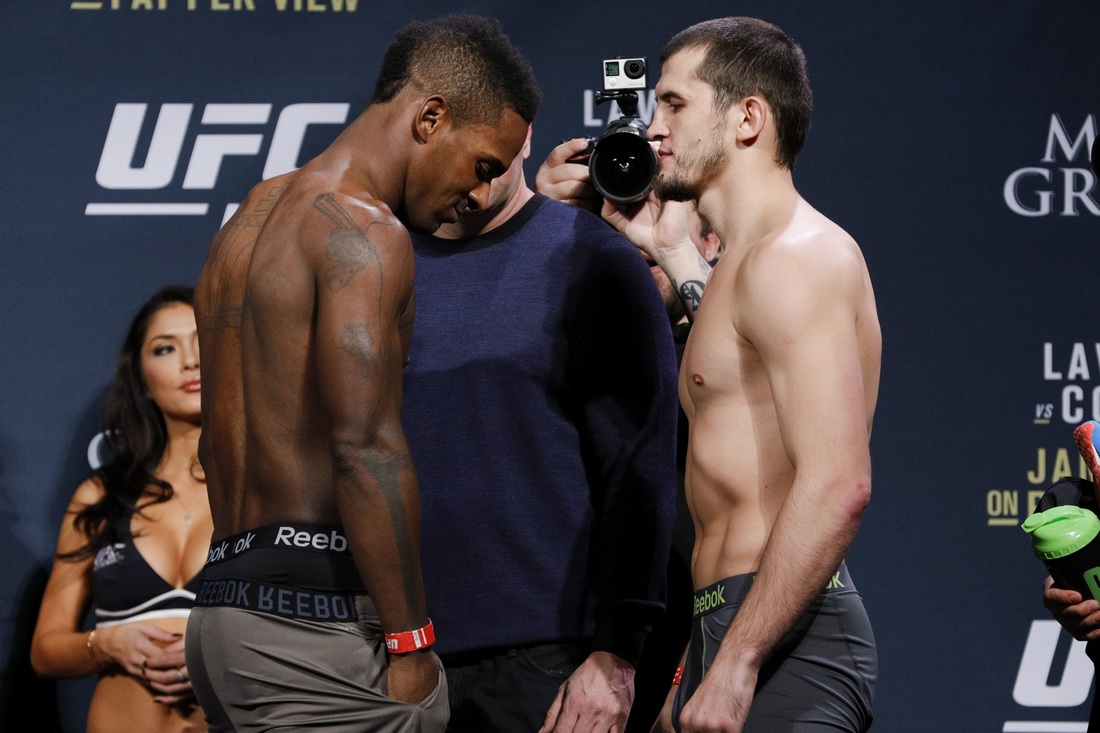 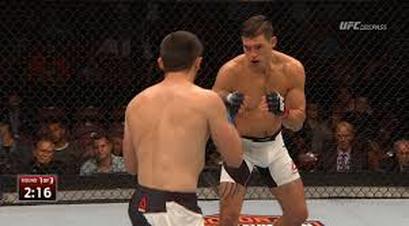 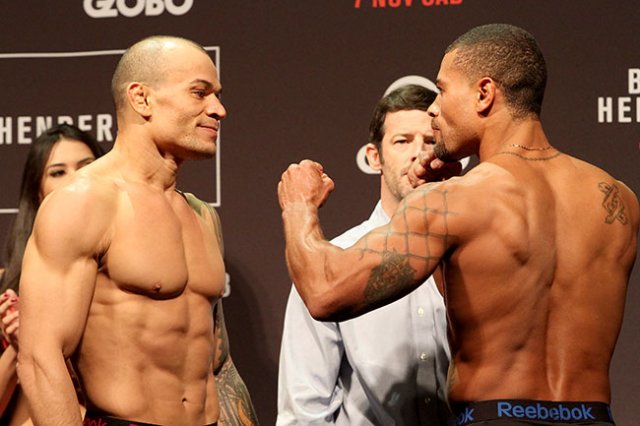 Abel Trujillo (12-7) vs Tony Sims (12-3)
​First round:   Both threw.  Sims landed a right.  Sims with a left and right.  Sims took him down but Trujillo has a guillotine and tapped him out.