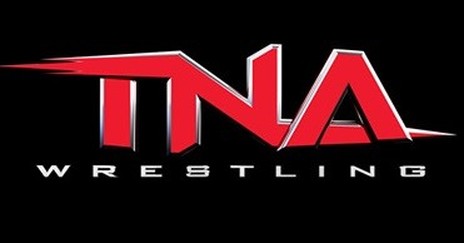 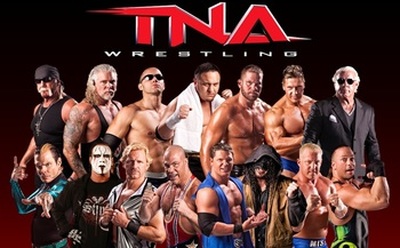 Today , Destination America announced that Ring Of Honor will be airing on their airwaves starting Wednesday, June 3rd at 8 PM EST. The agreement is for 26 weeks, according to a press release ROH sent out.

The debut will feature the Briscoe Brothers vs. the House Of Truth, Moose vs. BJ Whitmer, and 'athletes from New Japan Pro Wrestling' against ROH talent which will be matches from the recent Global Wars Night 2 TV taping in Toronto, Canada.

This latest move can be seen as Destination America building up a night wrestling, with two competing brands, or the reality, which I'm sure is the case, the stations attempt to attract an audience to its station for ROH, then drop TNA in the cold.

The fact is, as much as I have been a loyal viewer of TNA from its days on PPV on Wednesday nights, to its Fox Sports Net days, to the emergence on Spike TV, and finally its cancellation and move to Destination America, I have to be real and wonder if this is it.

How can the company recover from this? What a smack in the face. Bring a rival company on your night, and have them try to steal your ratings and your spotlight. Pathetic.

Over the next several weeks I will publish my rendition of the Rise and Fall of TNA. I will go back in history, and recount the humble beginnings, the struggles, and the triumphs. The good times and the bad. I will do my best to cover it all.

Join me on the wild and crazy Total Nonstop Action filled ride.