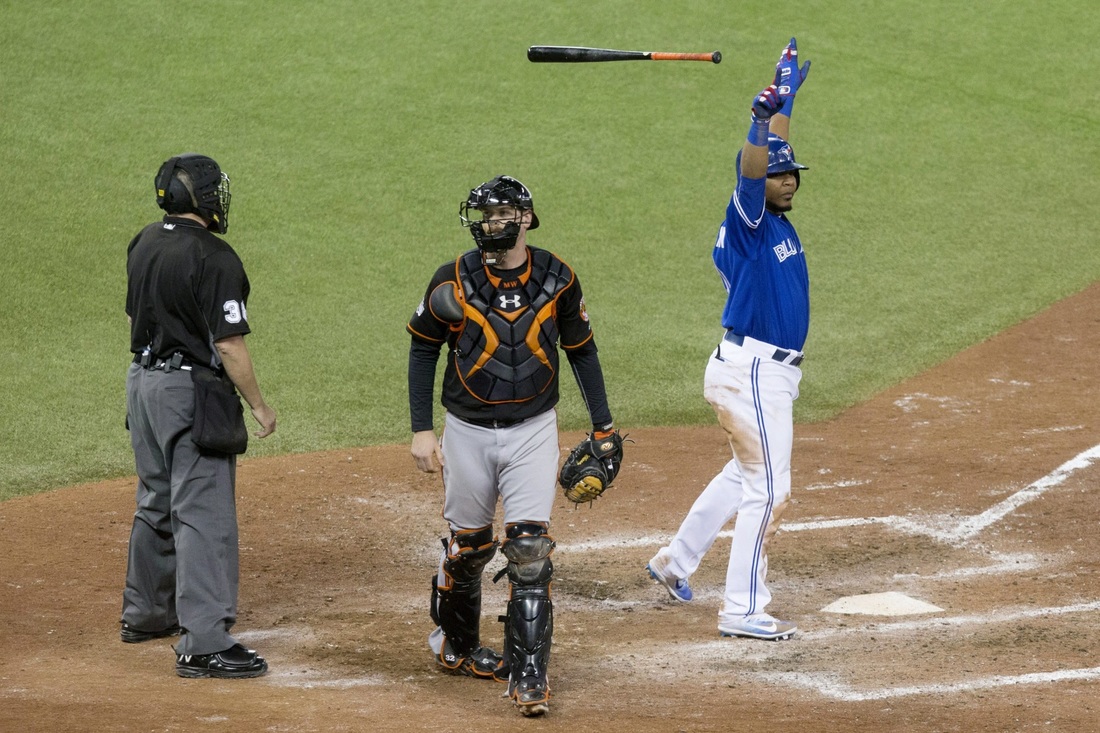 ​​After a long season filled with ups and downs, the Baltimore Orioles secured the 2nd wildcard slot and earned a right to play the Toronto Blue Jays in a one game playoff. But after all the obstacles this team faced and all their hard work to make the playoffs, the season came to an abrupt and crushing end in the bottom of the 11th inning when Edwin Encarnacion belted a 3 run home run deep to left field and sent the Orioles packing back to Baltimore.

​The real story was the decision of manager Buck Showalter, who is widely revered respected in Baltimore, leaving the best relief pitcher in baseball, Zack Britton, on the bench. But more importantly, the foolish decision to insert Ubaldo Jimenez. I will never understand that. NEVER!!!! I didn't love the decision not to play Britton but I could justify it because we didn't have a lead. But i can't justify putting in a proven liability. Sure he had some good starts lately, but those were starts. He was inserted into a situation that was bigger than he has ever proven to be and he melted under the pressure. 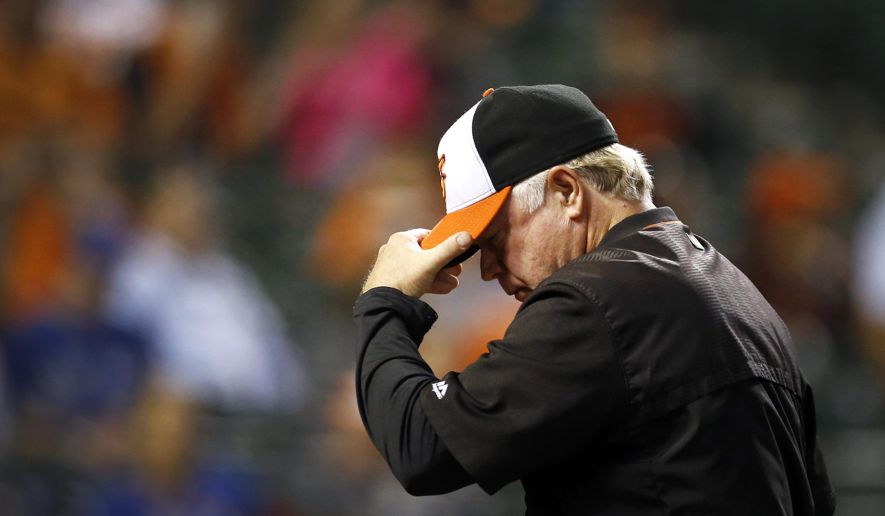 There are few words that express the anger and frustration I felt on Tuesday night, watching the team I love so dearly, crumble, in what felt like in slow motion. Who didn't see it coming. As soon as the announcer said, Ubaldo Jimenez is warming in the pen, I sat up on my couch and shouted NOOOOO!!! But then, Buck inserted Duensing and I was relieved. Only to be petrified when Ubaldo was on the mound in the 11th. What a terrible decision. I took to social media immediately, as I saw the eventual conclusion before it even happened. And we all watched him dying on the vine before our very eyes.

But with 1 out and runners on 1st and 3rd, Buck not only didn't pull the bum, but he chose not to walk Edwin Encarnacion. What????? Why would you leave this struggling pitcher, who was sinking before our very eyes, in the game and not insert the best closer in baseball? No damn excuse. The double play was possible had he made a move, but instead, a 3 run jack ends the season. 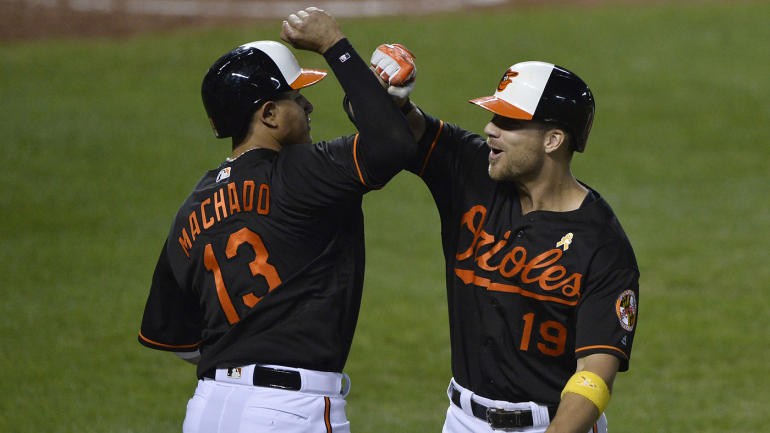 But trust me, I'm not ignorant to think that is the only reason the Orioles lost this game. Truth is, pitching is what kept them in the game. Pitching got them out of some serious jams. The bull pen was fantastic in fact, (until Ubaldo). Buck pulled all the right strings, side from not playing the best pitcher on either team at the biggest moment of the game.

The real reason the Orioles are at home today is because they were held to 4 hits over the course of 11 innings of baseball. Unacceptable. With two outs in the sixth inning, Manny Machado reached on a soft infield single to second base and  that was the last hit of the season for the Orioles. The offense went 0 for 16 with one walk the rest of the way. There were a lot of weak at-bats too. Lots of bad swings and chases off the plate. We can and will question the bullpen moves, but the O's lost because the offense went to sleep. A lot of guys who are getting paid and want to be paid came up super small when the lights were the brightest.