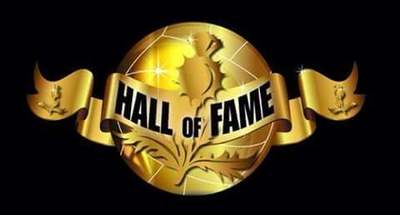 Be sure you have checked out Class 1 and Class 2. 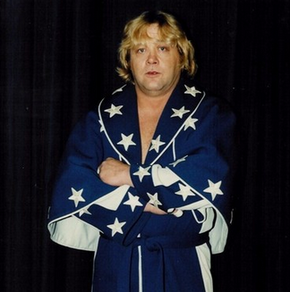 Ray Stevens - Generally considered the single best worker in the business during the 60s and one of its biggest drawing cards as well. The most famous wrestler ever in the San Francisco area. Formed two of pro wrestling's legendary tag teams with Nick Bockwinkel and Pat Patterson. 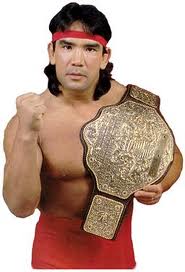 Ricky Steamboat - One of the greatest workers of the 80s. Had classic feuds with Ric Flair and Randy Savage and is generally considered Flair's all-time best opponent. Noted within the profession for being as professional in the ring as any wrestler of his caliber. 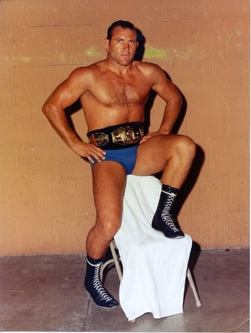 Danny Hodge - Among the greatest wrestlers the United States ever produced. 1956 Olympic silver medalist, three-time and unbeaten NCAA champ in college, and a member of the U.S. amateur wrestling Hall of Fame.
Went into pro wrestling and was the dominant junior heavyweight champion nearly his entire career from 1960 until breaking his neck in a 1976 auto accident. Not particularly charismatic, but would rank as pound-for-pound probably the single greatest legitimate wrestler in the modern history of pro wrestling. 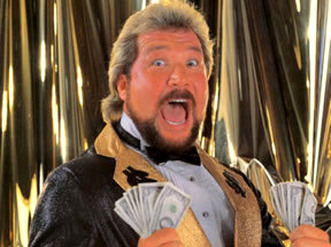 Ted Dibiase - One of the top workers of the 80s along with being a great interview.Tremendous worker for Mid South and was on track to be NWA Heavyweight Champion. Went to WWF during its heyday and was one of its most successful heels as the Million Dollar Man. 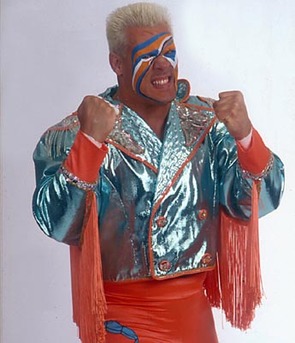 Sting - He held the WCW World Title 10 times, and has been the US, Tag, TV, and the US tag champ. One of the biggest homegrown stars WCW ever had and a major reason for the success of the Monday Night Wars, as the NWO's main rival. Classic feuds with Ric Flair, Rick Rude and Big Van Vader. 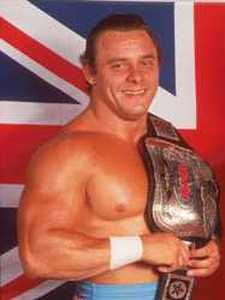 The Dynamite Kid - One of the best and most innovative wrestlers of the early 80s. Did a great deal to popularize junior heavyweight wrestling in both Western Canada and Japan. Influenced so many of the future great stars to change the style of modern pro wrestling. Most famous for a feud with the original Tiger Mask and tag team called the British Bulldogs. 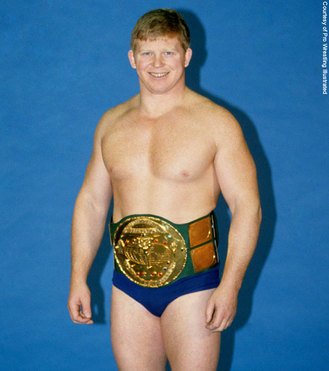 Bob Backlund - Held the WWF for five years, from 78 to 83. Great in ring technician that was able to legitimately carry the WWF title as a true shooter, while having the white meat baby face charisma. 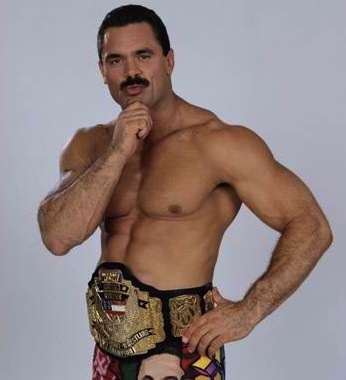 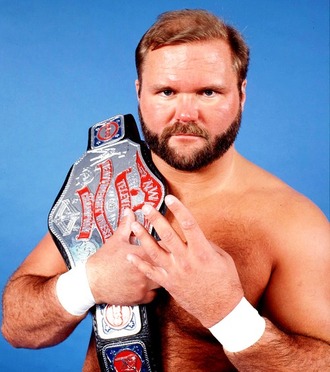 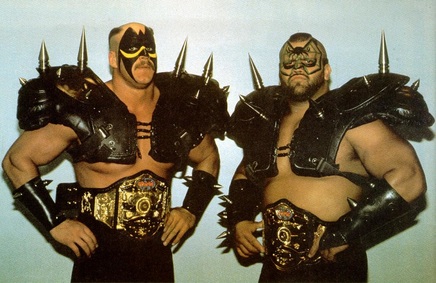 The Road Warriors - Hawk & Animal were the tag team of their era both in the United States and Japan. While never top workers, they were the classic representatives of the 1980s steroid era of pro wrestling. Biggest drawing tag team of all time, and they influenced many copycats. 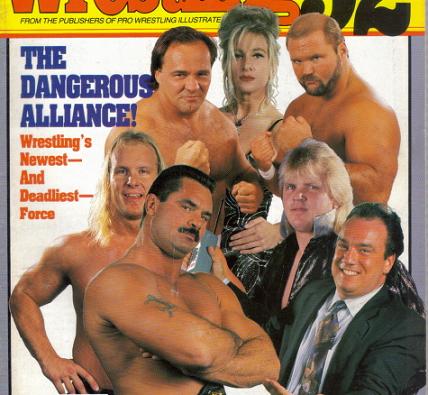 Paul Heyman - Before Heyman was the owner of ECW, he was one of the best managers the business has ever seen. His ability to use his annoying voice to antagonize a crowd is matched by very few people. Heyman's leadership of Brock Lesnar has skyrocketed him into the upper tier of greatest managers ever.
Promoters 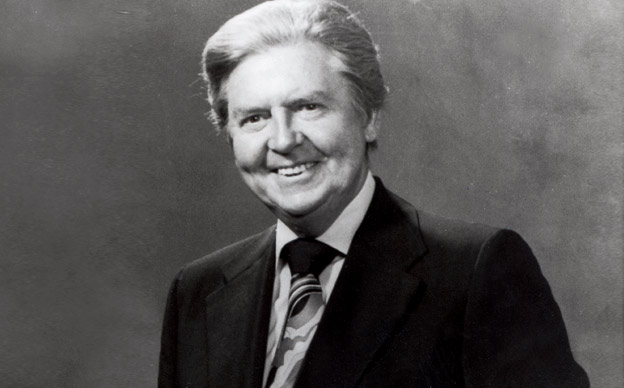 Vince McMahon S.r. - Built the consistently top drawing territory in the United States in the 50s through the mid-80s in the Northeast through a very simple formula style of booking babyface champions and rotating in heel challengers and catering to large ethnic bases with babyfaces representing them. 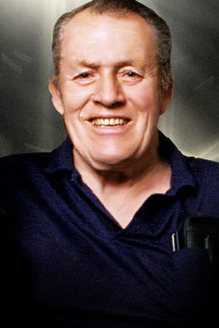 Stu Hart - The patriarch of one of the largest wrestling families ever.
Former Canadian amateur champion who was a top star in New York, and eventually moved back home to Edmonton to form Klondike Wrestling in 1948, which eventually became Stampede Wrestling. Gave numerous wrestlers either their start or first major break in North America including Dynamite Kid, Davey Boy Smith, Billy Robinson, Billy Graham, Greg Valentine, Junkyard Dog and Jake Roberts. 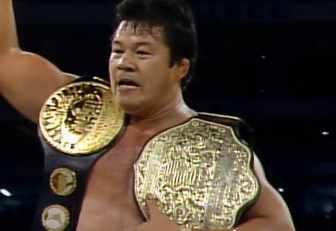 Tatsumi Fujinami - Arguably the best Japanese worker of the 80s.
Brought the junior heavyweight division into the spotlight in Japan.
Probably the best worker in the world before suffering a back injury that nearly ended his career. Former NWA Champion, and had classic battles with Ric Flair. 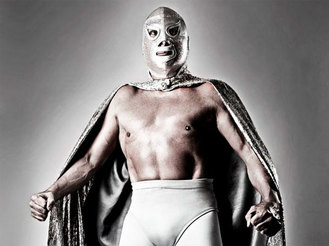 El Santo  - Easily one of the two or three most beloved wrestlers in history and the greatest wrestling legend in Mexico. According to Mexican reports, to get a gauge on his popularity one would have to combine the popularity of Schwarzeneggar, James Bond and Superman. Wrestled for 41 years and starred in 44 movies. The biggest movie star ever in Mexico as well as being the biggest wrestling star.