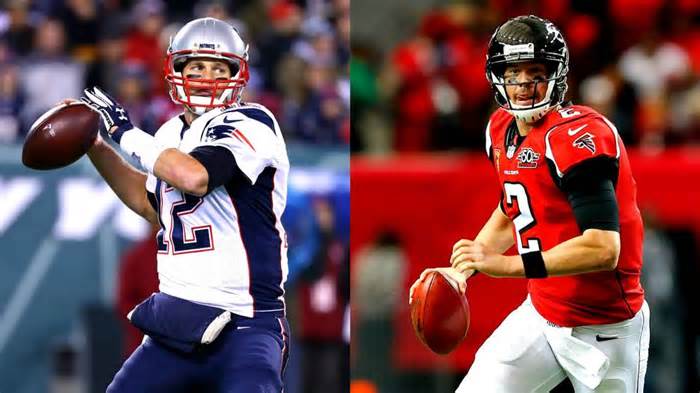 ​Last weekend may have been the most lopsided Championship Sunday we have seen in awhile. The Atlanta Falcons blew the Green Bay Packers off the field in the NFC Championship game, and the New England Patriots dominated the Pittsburgh Steelers in the AFC title game, setting up a huge matchup for next Sundays Super Bowl. Before we look ahead to the big game of the year, let's look back at last weekend's matchups on Championship Sunday. 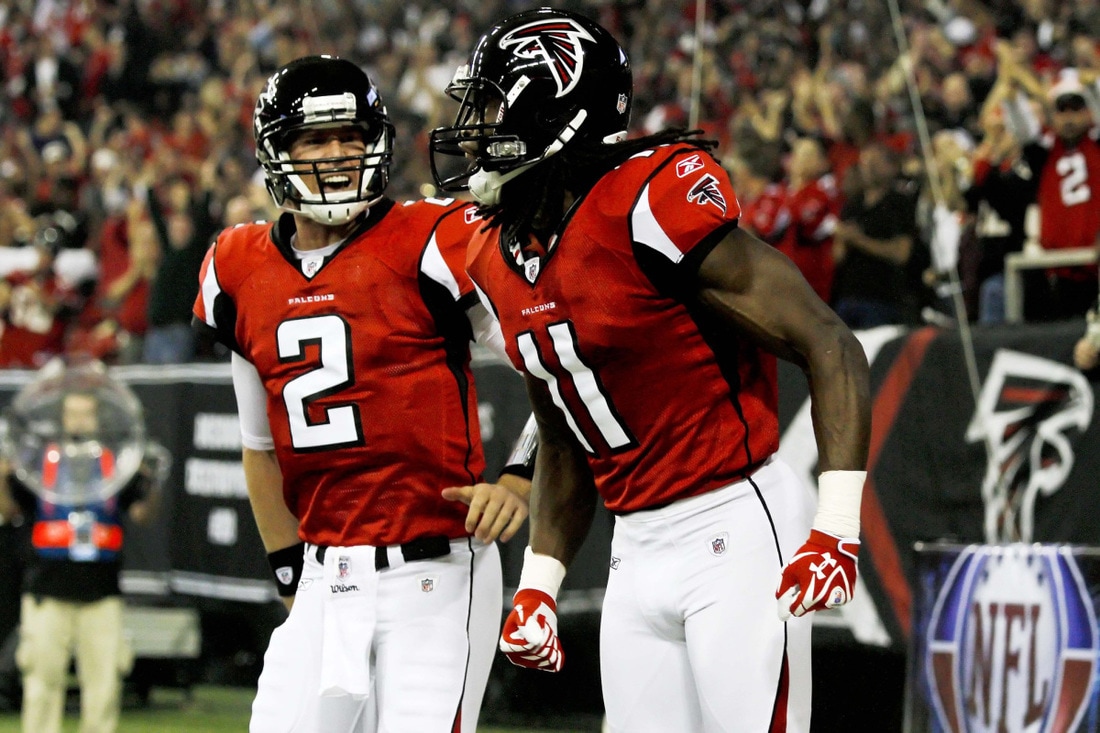 ​The Falcons came out the gate firing on all cylinders, and completely overwhelmed a pathetic Packers defense. Matt Ryan was sensational, responsible for 5 touchdowns. And they never took their foot off the gas. Julio Jones was a monster. 180 yards, two touchdowns, and utter domination. These Falcons look unstoppable and there was nothing Aaron Rodgers and the Packers could do to keep up. Rodgers was overwhelmed and could not answer the onslaught.

For the Packers to have a chance, they needed to answer Falcons scores, with touchdowns, and far too many times they came up empty. Dropped passes, missed blitz protection, costly turnovers and missed field goals will not beat the Falcons in the Georgia dome. I give the Atlanta defense hell of credit. They balled out. Atlanta is ready for a chance to bring home the Lombardy. 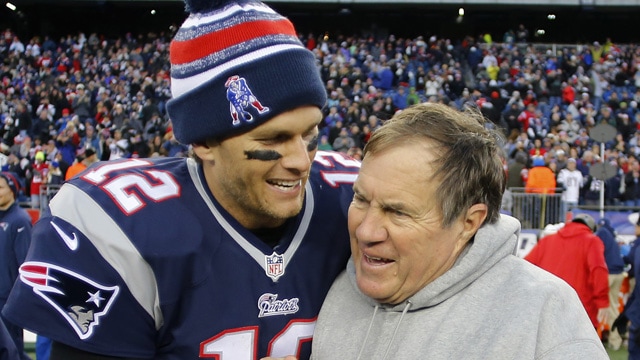 New England did exactly what we become accustomed to seeing from them, they took away their opponents strength, took advantage of their weakness, and didn't make mistakes. And that all starts with Belichick and Brady. These two are simply the best coach/player duo in sports.

​New England destroyed Pittsburgh's zone defense and had receivers wide open all night. It was pathetic. Chris Hogan racked up 180 yards receiving and 140 came on balls he caught with nobody near him. Its so mind-boggling to watch a defense be so inept. Once the Steelers list Lev Bell due to injury, the Pats double teamed Antonio Brown, and took away any offensive strategy the Steelers had. A masterful performance by the Pats. 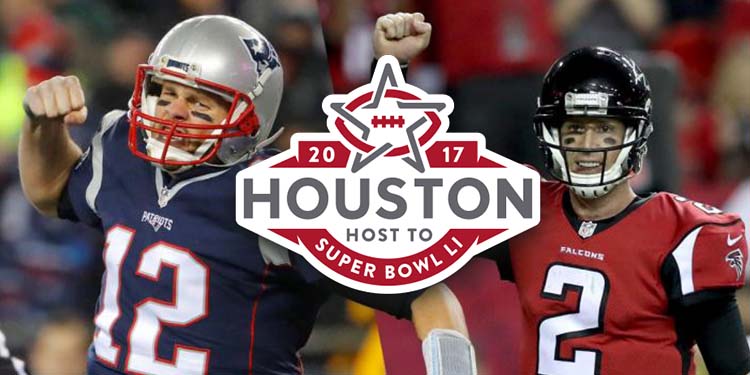 ​So now we are set for the SuperBowl next Sunday. New England is the favorite, but really its mostly off of mystique and reputation. Nobody, even the biggest Patriot hater, can deny how great of an accomplishment it is for the Patriots to once again be back in the SuperBowl, and with an with a largely diffrent cast, is very impressive. And they are making this run without their biggest weapon, Rob Gronkowski.

But that That Falcons offense can run anybody off the field, and I think they are more than ready to get it done.  With so many great storylines to discuss, this should be a dandy. We will have a full preview next week. 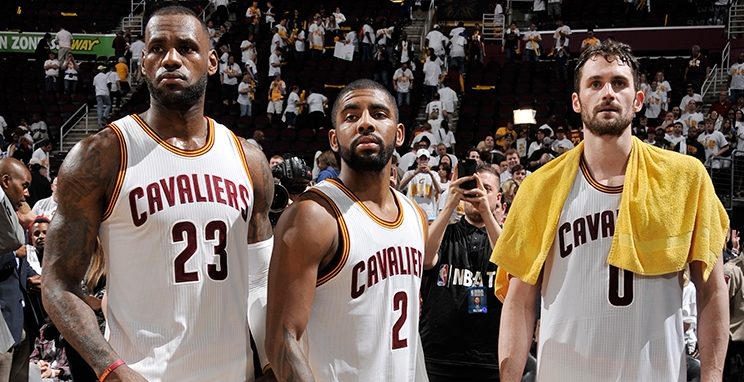 ​Lebron James had some pretty strong comments after the Cavs string of losses earlier this week, and expressed the need for the organization to make some moves to add another playmaker at point guard off the bench. To many this came off as Lebron being spoiled and entitled, like the only way he can win is with a loaded team. But I understand his point. The truth is, the Cavs do need a backup point guard who can run the offense when Kyrie needs a break and when Lebron leaves the floor. As good as the Cavs may be, they are top heavy and lack diversity in the back and front court. They also are looking at a Golden State team whom they struggled to beat in 7 games last year, and added a superstar in Kevin Durant. They got better, the Cavs stayed pat. 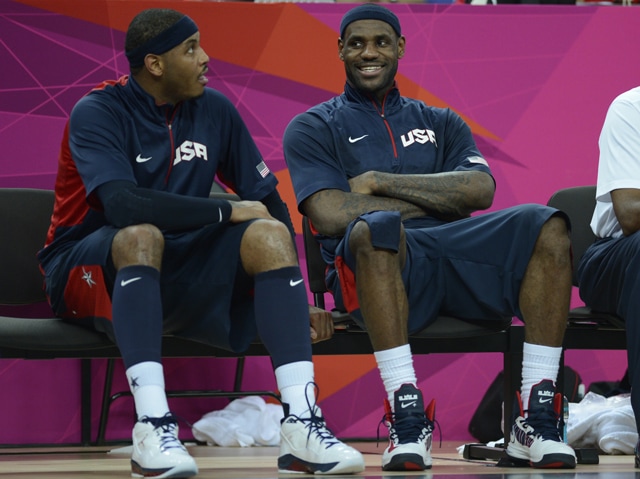 ​All that being said, Phil Jackson tried to pull a move this week a trade Carmelo Anthony to Cleveland in exchange for Kevin Love. The Cavs said no thanks, and rightfully so. Love has found his niche on the Cavs and has turned things around from his rough first season. Average 20 and 10n and having size is more valuable to this team, then adding another ball dominant player like Melo, who doesn't fill any void.

Melo does pass well, he's not a good defender, and he can't play point guard. Plus his hands are sticky as hell. He wouldn't gel with Kyrie and Lebron, who both like the ball in their hands. Plus he plays the same position as Lebron and is too undersized to be an effective 4. I think the pass on Melo was the right move.

Now don't get me wrong, on paper, having Lebron and Melo on the same court sounds great. And they are best friends and would probably enjoy sharing the ball and helping each other. But size matters. That's not what the Cavs need.
By: Larry Causion Jr.    CausionCreations.com
Posted: Friday, January 27, 2017