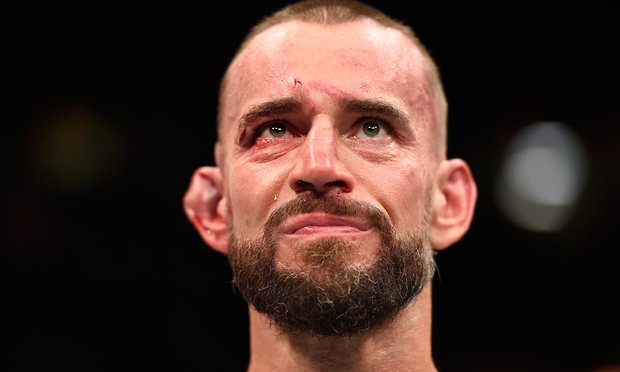 Well, At least He Tried

​By: Larry Causion Jr.    CausionCreations.com
Posted: Wednesday, September 14, 2016
This past Saturday night at UFC 203 in Cleveland, former pro wrestler and WWE Superstar, CM Punk stepped into the UFC octagon, fulfilling his dream to compete in the UFC. Punk wanted to do this more than anything and battled multiple injuries and setbacks on his way to the Octagon over the last few years. But finally, his debut arrived this past Saturday and although he had never competed before, at any level, he entered the Octagon, and made his attempt at making history.

​Check out the fight. 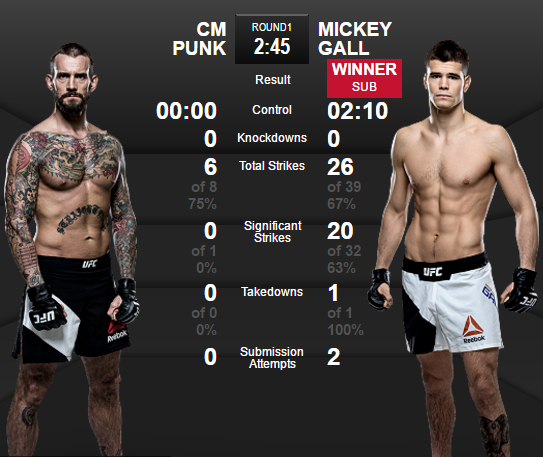 There is no way to dress it up or put a bow on it. CM Punk got fucked up. He was utterly destroyed. The landed no significant strikes and basically had donuts across the board before being punched and pummeled and then forced to tap out. It was simply pathetic on multiple levels.

I respect Punk for having the balls to get in the Octagon, no doubt. But balls ain't enough. You have to have proper training and work your way into a position such as being a UFC fighter. And there are a lot of people that are elated Punk got his ass beat, and for various reasons. 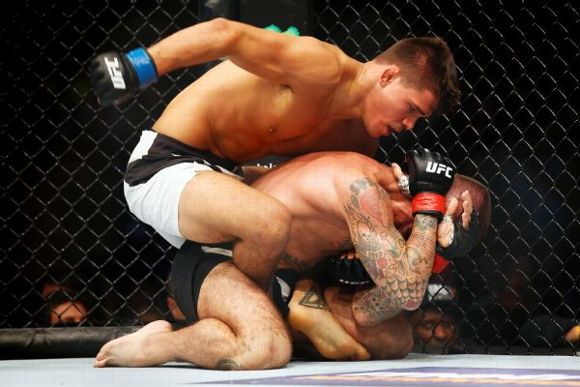 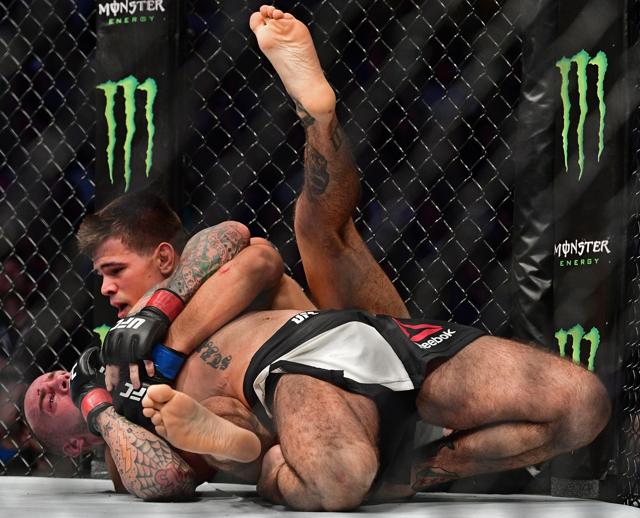 Punk left the WWE for various reason that are still not clear. He said it was due to them ignoring his injuries, or was it because he wanted to be the main event of Wrestlemania, or was it because he was booked to lose to HHH at Mania. I don't know, its hard to keep up with him. But the latest reason he has given, was because he really wanted to do mixed martial arts and fulfill his dream of fighting in the UFC. Well, rather than going out and learning, starting a low level and working his way up, he gets signed to the major leagues, UFC, right off the bat, with no experience nor background in real sports, at any level. And people became resentful, that he was gifted a UFC contract.

Current performers hated it because they had to bust their ass to get to the UFC, while he just walked right from a fake wrestling, into real fighting. So of course they wanted him to get killed. Could you imagine the message they would have felt it would send had he just walked in with no experience and won a fight? It would make it seem like anybody can do it.

Well, fear not fighters and fight fans, the sanctity of your sport is safe. The man got smoked and a message was sent. This shit ain't easy and this ain't no story-line. Punk got humbled. Humbled and destroyed. Dana White said after the fight that Punk will need to fight elsewhere next time, which is a clear signal that this experiment is over. Of course, the buy-rate for the PPV will be good, as indicators have hinted. The curiosity of how Punk would do I'm sure was draw. Wrestling fans who don't normally watch UFC, surely tuned in to see what would happen. So in that regard, the UFC s surely happy. But for the credibility of the organization, and the athletic commission, Punk should be working his way up and learning before he steps back in the cage. 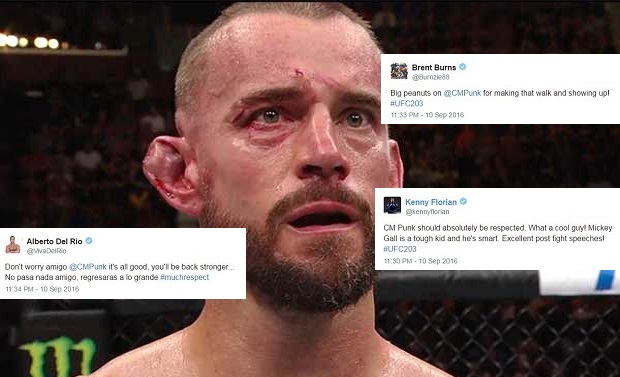