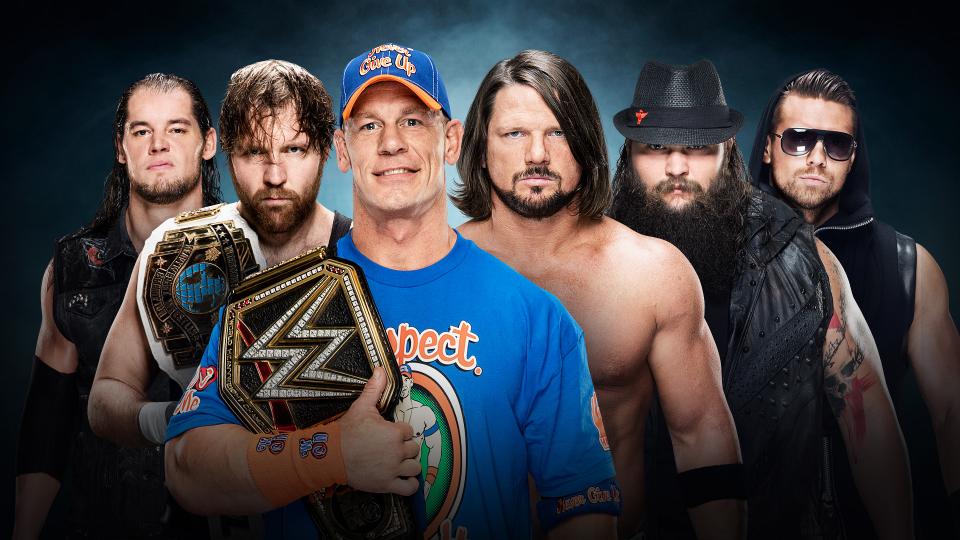 Seth Rollins suffered a torn right MCL in a 1/30 angle when his legs were dangling as Samoa Joe pulled him down for the choke. On the 2/6 Raw show, the injury was covered but with nothing definitive said past teasing the idea he would miss WrestleMania. Right now, the company is going with the idea that he will be able to wrestle and that the match with HHH is still on.

The Rollins injury is expected to keep him off the 3/5 Fast Lane show in Milwaukee, where he was to face Samoa Joe. At this point, nothing has been teased regarding whether Joe will wrestle on that PPV, or who he would face at WrestleMania. Joe was brought in at a top level and pinned Roman Reigns with interference from Braun Strowman in the main event of the 2/6 Raw. 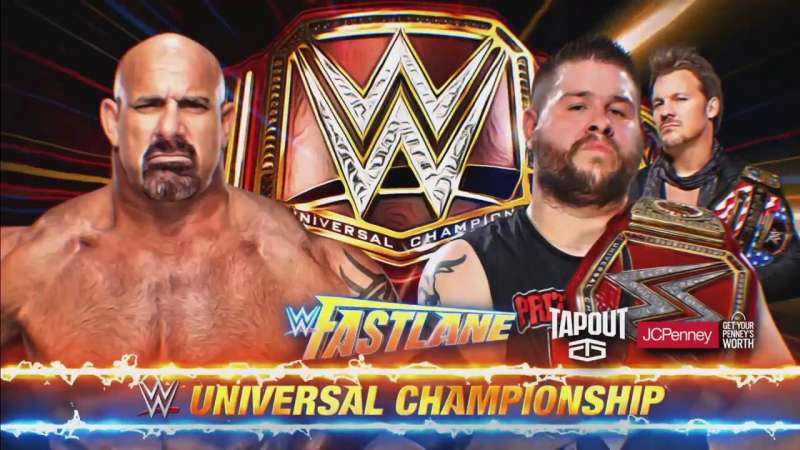 ​Kevin Owens vs. Bill Goldberg for the Universal title was made the main event at Fast Lane, along with Reigns vs. Strowman. The rest of the show isn’t clear, past it appearing there will be a tag title match with Luke Gallows & Karl Anderson, in either a three-way with Sheamus & Cesaro and Big Cass & Rusev, or a four-way involving The New Day. Chris Jericho vs. Sami Zayn is still possible with a stipulation for the U.S. title. Rich Swann, who is out with an ankle injury, is thus out of the cruiserweight title match which will be Neville vs. Jack Gallagher. Gallagher got the shot winning a five-way match over T.J. Perkins, Mustafa Ali, Cedric Alexander and Noam Dar on the 2/7 205 Live show. The women’s title situation is likely to be made clear next week after the Charlotte vs. Bayley title match on the Raw show in Las Vegas.

Nikki Bella May Need Time Off

The planned John Cena & Nikki Bella vs. The Miz & Maryse match, Pro Wresting Sheet reported that Nikki Bella, 33, won’t be retiring after WrestleMania, but will be taking time off. Bella’s neck problems coming off surgery have been acting up, and have led to numbness at times on one side of her body.

​She is hoping that if she takes time off, and only wrestles at major events, she’ll be able to return. But her days of working full-time are likely coming to an end. Her contract does expire after WrestleMania but she’s expecting to stay with the company, like her sister, even after her career is over. 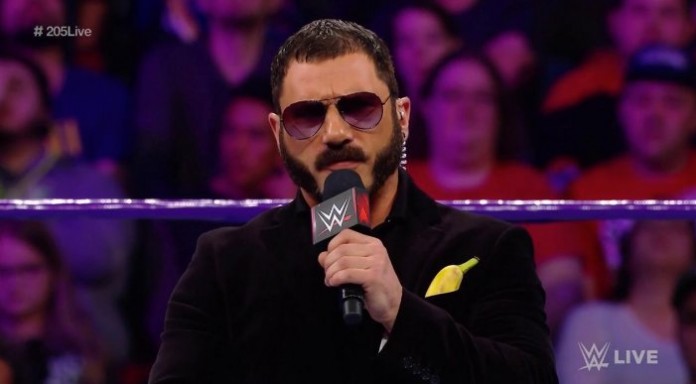 Aries is Finally Ready to Return

​Austin Aries, 38, has been cleared to wrestle after his orbital bone break. While this is not a confirmed done idea, it has been talked about a Neville vs. Aries title match at WrestleMania. On Raw this week, you could see the beginnings of the tease for it.

If that’s the case, it makes sense for Aries not to wrestle until then, and nobody discussing the idea of him wrestling until the angle is shot. Aries doing those interviews in the ring with the different cruiserweights makes me feel that they are setting him up for that position so that when they do the angle off an interview it doesn’t look so contrived. The show build is similar to the great 1981 angle in Georgia with Roddy Piper vs. Bob Armstrong. 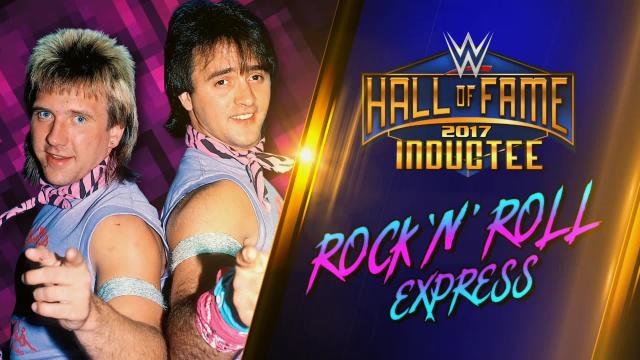 Ricky Morton & Robert Gibson (Ruben Kane), the Rock & Roll Express, one of the most enduring tag teams in pro wrestling history, were the second act announced by WWE as being inducted into its Hall of Fame on 3/31 at the Amway Arena in Orlando. The Rock & Roll Express had a type of appeal that few had before and really nobody has today.

The team had been rumored going in for the past two weeks. Morton & Gibson were two babyfaces who were part of strong tag teams that people nowadays had forgotten, Morton with underrated veteran Ken Lucas, and later Eddie Gilbert; Gibson with older brother Ricky Gibson. They join Kurt Angle, who will be the main eventer in the new class. 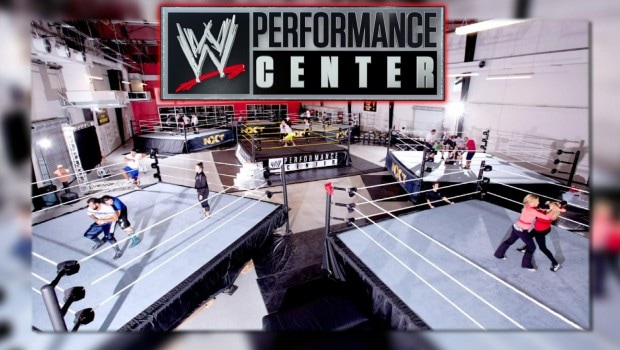 There were 40 wrestlers or athletes from other sports brought to Orlando for tryouts this past week both for roster spots as well as potential spots in the upcoming women’s tournament. Names the WWE promoted included Isaiah Stanback, 32, the starting quarterback at the University of Washington in 2005 and 2006, who was a fourth round draft choice of the Dallas Cowboys in 2007.

​Terron Beckham, the cousin of New York Giants wide receiver Odell Beckham Jr., is an incredible athlete that we wrote about when he made noises about wanting to be a pro wrestler, as his strength and speed were off the charts and he had a freaky physique to go with it. Another name listed is Seini Draughn, 34, who was Lei’d Tapa in TNA. 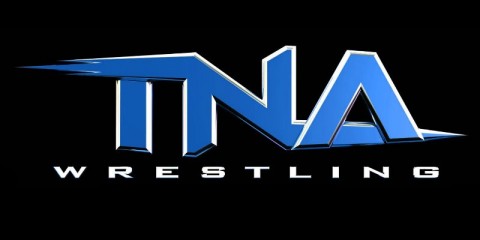 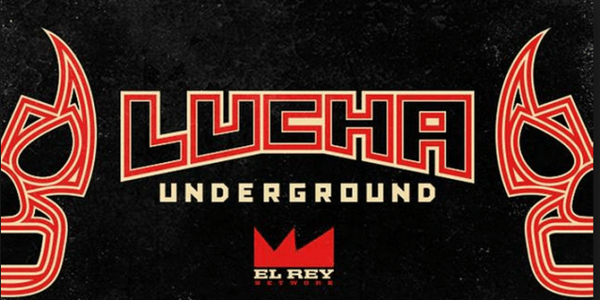