It's called March Madness for a Reason! 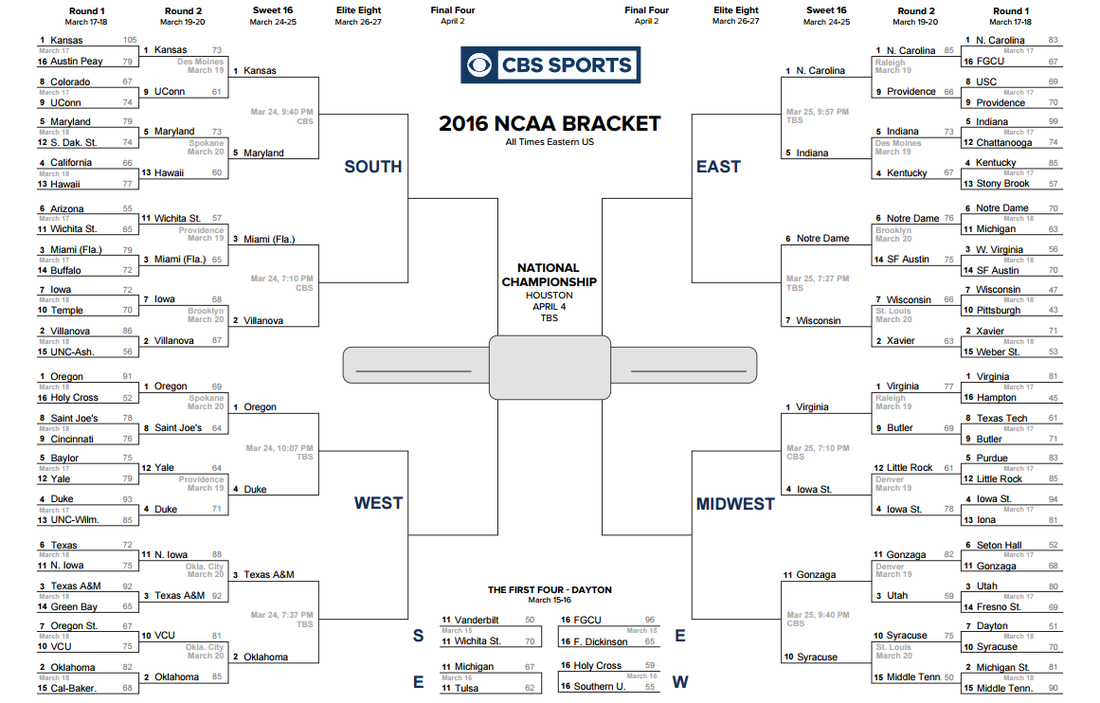 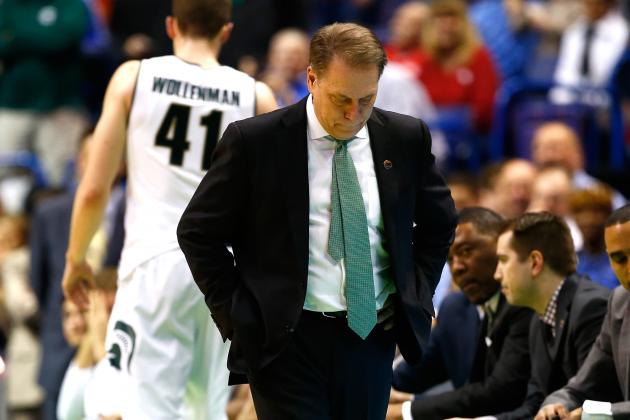 Though there are always upsets in the NCAA tournament, none was bigger last weekend than the #15 seed Middle Tennessee State's win over #2 (should've been #1) seed Michigan State Spartans.

To say that lost rocked everyone's bracket, would be an understatement. But hey, that's why they call it March Madness and that's why we love it. Hopefully the Sweet 16 is just as fun. 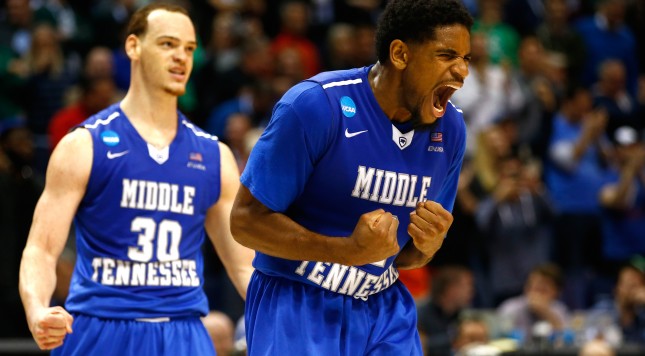