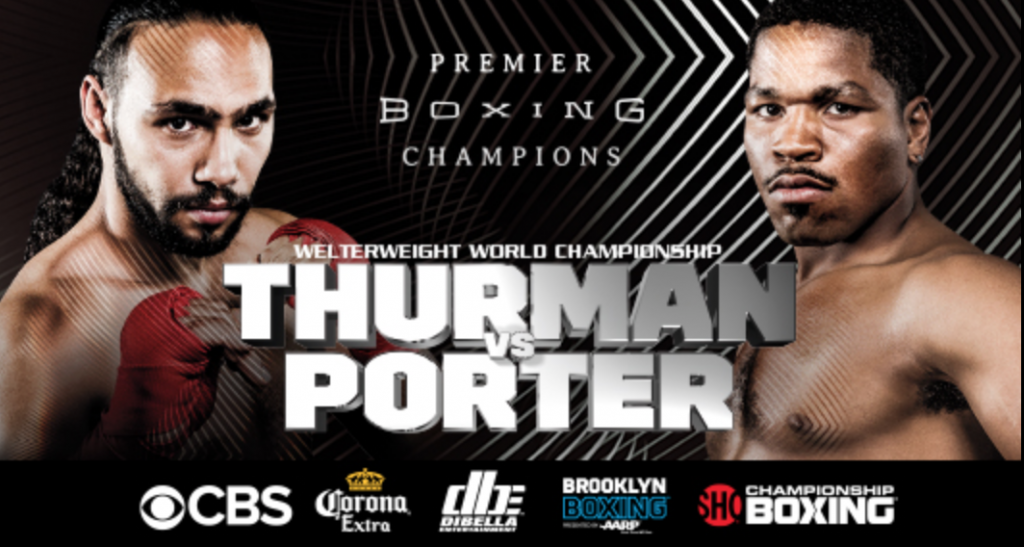 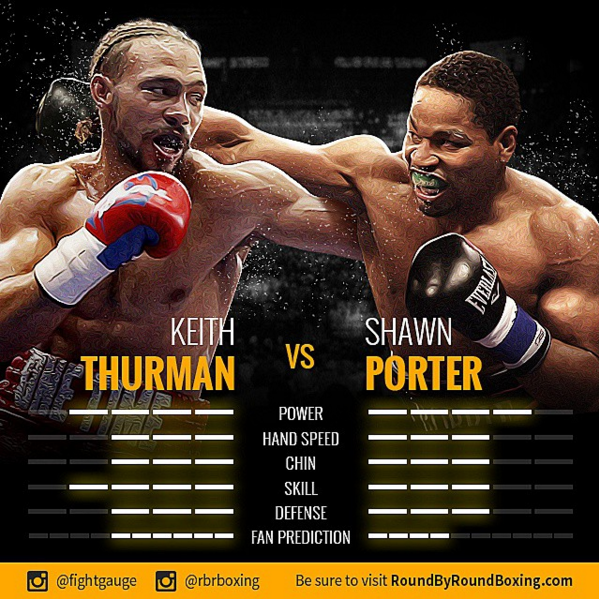 Undefeated WBA World welterweight champion Keith “One Time” Thurman retained his title over Shawn Porter by a 12 round unanimous decision on Saturday night in what was the second best fight I saw this year so far. The final judges’ scores were 115-113, 115-113 and 115-113.

Check out some highlights from the exciting fight.
While I agreed with the decision for Thurman, I did think that Porter did a great job of working Thurman over on the ropes when he was able to get him trapped. ​Porter was pressuring Thurman the entire fight. But to me, Thurman was able to land more power punches and combinations consistently to win rounds. Thurman did a good job of landing single shots when Porter would come inside on him. Thurman would mostly land his left hook. That was his primary weapon all night long in the contest. He threw going forward, backwards and when he was standing still. Porter didn’t seem to nullify this weapon, and this enabled Thurman to land it frequently.

It was exactly the breath of fresh air that the boxing world needed: two of the top welterweights in the world, both in their physical primes, an undefeated champion vs. a former champion, fighting to become the best in their division. There were no catch-weight handicaps, weight class disparities between opponents, or skill level mismatches like we’ve grown immune to in recent months. Simply the best fighting the best.

Though would enjoy a rematch and think Porter deserves one, I wouldn’t recommend that Keith Thurman take on Shawn Porter in an immediate rematch or at all anymore, as there are bigger fish to fry. Word is, Thurman wants Danny Garcia, the WBC welterweight champion for a unification fight. I love that fight and it would be the fight to make, since both fighters are represented by Al Haymon and it could legit main event a PPV and do business.

The Thurman-Porter main event brought in 2.0 rating that increased to 2.6 by the last hour of the fight. So that shows that there is interest for Thurman. And Garcia has a following that continues to grow. I think that fight is something fans will pay to see and I hope its in the cards. 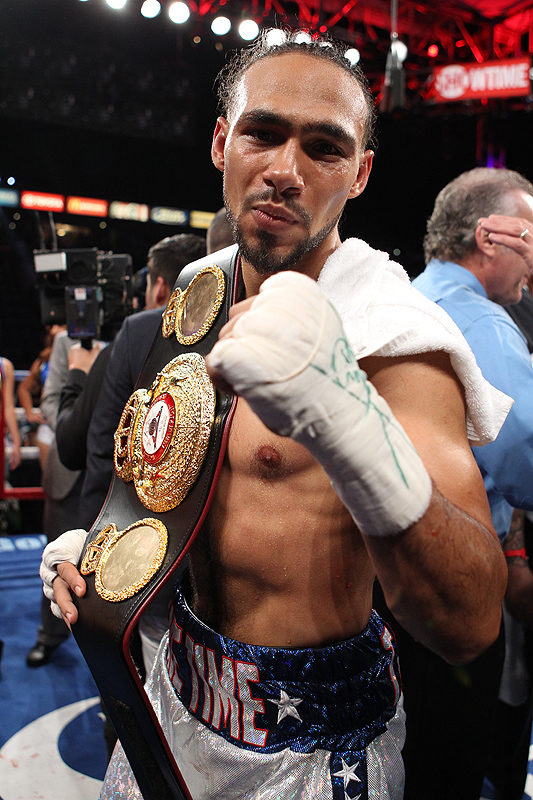