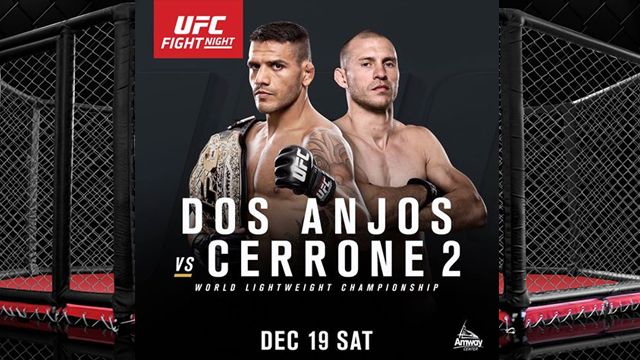 Saturday's UFC on FOX show was an action filled show, headlined by one of the best pound for pound fighters in the world dominating a man many picked to defeat him. It was great!!!!! 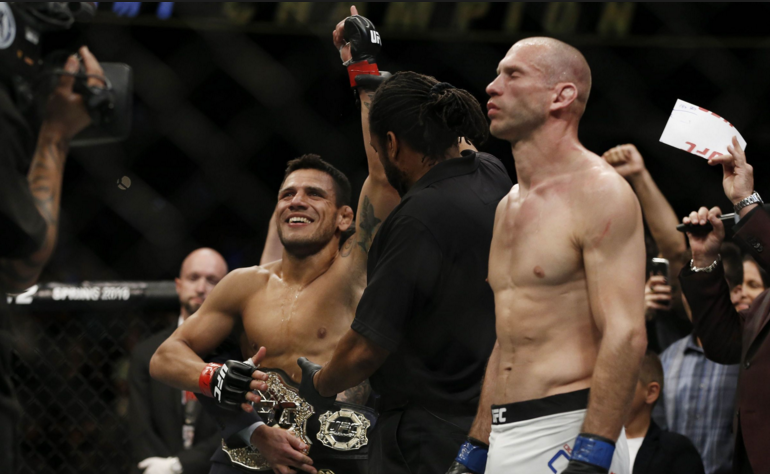 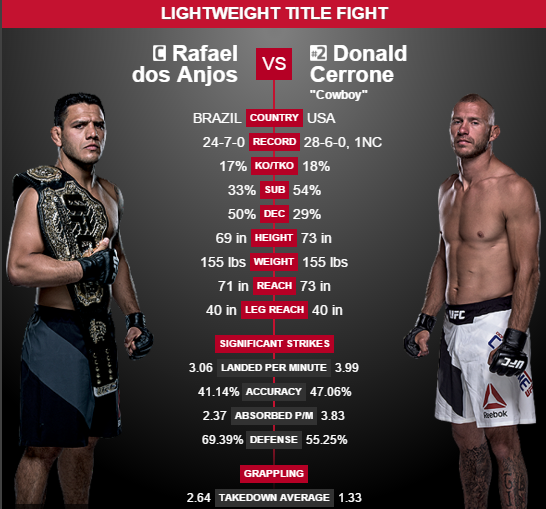 Well, I hope all those dumb ass questions were answered on Saturday Night. Lol!!!!!

Wooooo!!!! Smoked the Cowboy!!! LOLOLOLOLOLOL. I guess those steroids really helped him this time too, huh. Yea, right.

Dos Anjos said he was happy and he'd face McGregor in Brazil or in Ireland. 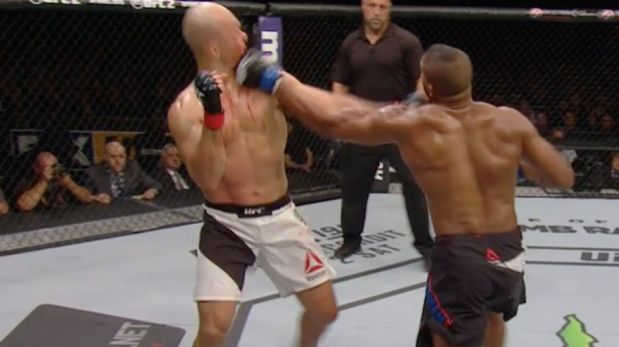 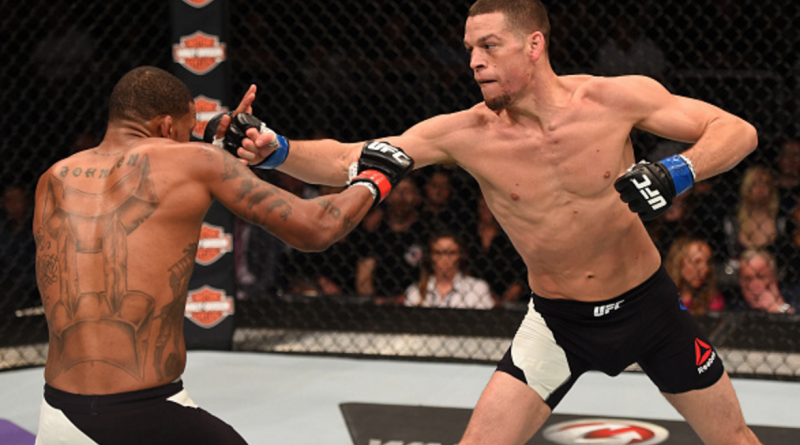 So Nate Diaz did an interview where it was all bleeped out but he wanted Conor McGregor saying he already punked out Cerrone and Dos Anjos at the press conference. 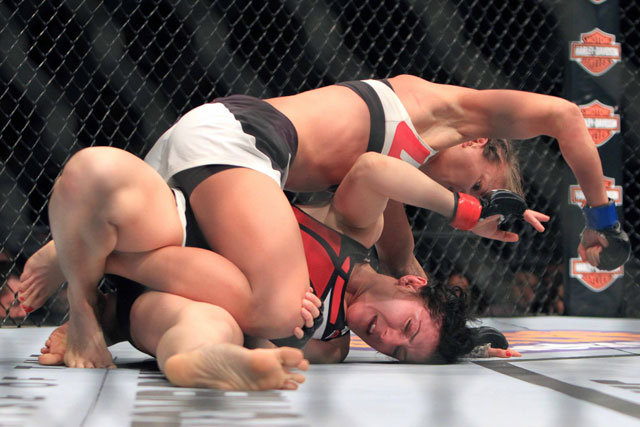 Third round:  Markos landed rights.  Markos with a takedown but Karolina rolled through and on top.  She’s in full mount.  Punches and elbows by Karolina.  Knees to the body by Karolina.  Markos back up.  Time running out.  Karolina’s round so she should win 29-28.