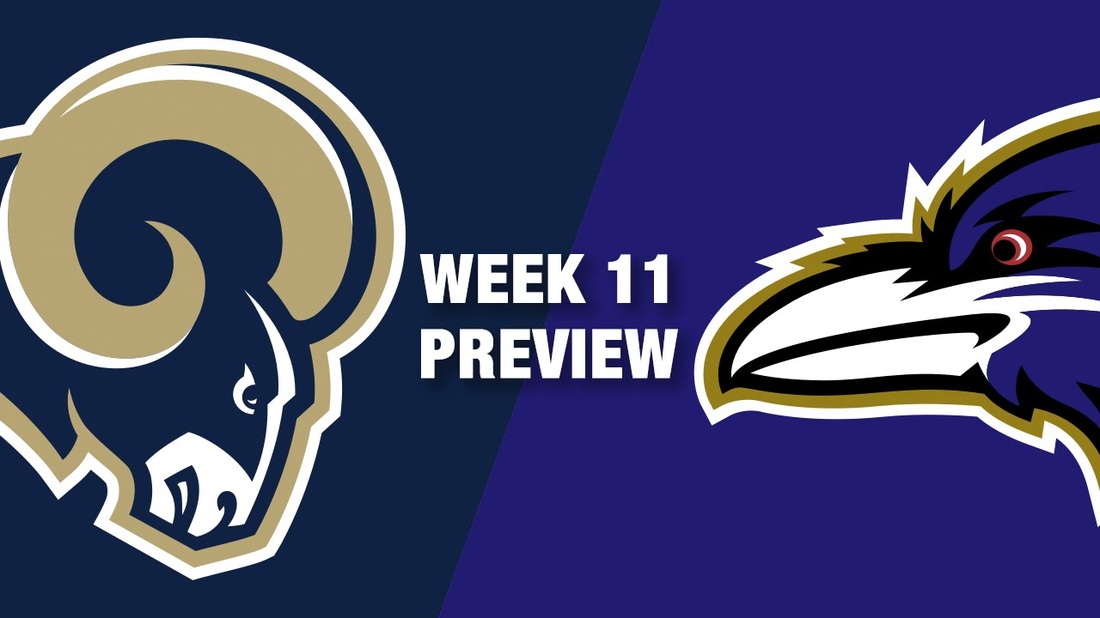 The Baltimore Ravens will attempt to erase that disgusting taste left in their mouth from the gut wrenching lost they took at the hands of the Jacksonville Jaguars last week, when they host the St. Louis Rams on Sunday.

The Ravens have experienced the worst season in franchise history thus far, and seeing the Rams come to town is not exactly a great thing to the naked eye. On paper, the Rams should be the favorite, as they have beaten better teams this season and the Ravens have lost to just about everybody. But I see the Ravens earning a victory on Sunday.

Losing as they did on last Sunday should flip some type of switch and cause this team to do whatever it takes to earn a victory. Todd Gurley is a great young player for the Rams, but they will be starting Case Keenum at QB, which should help the Ravens struggling defense.

Either way, the season is pretty much over for the Ravens, and at this point its all about pride.