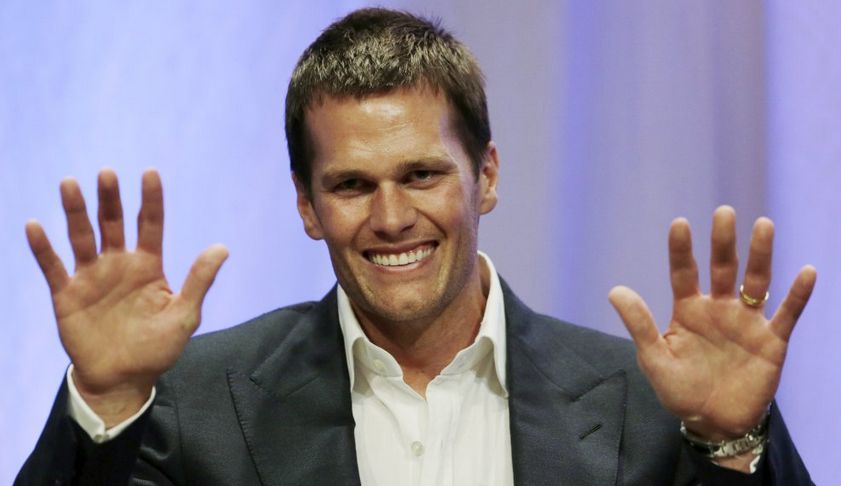 Come on guys, did you expect anything different?

The Judge ruled that the NFL failed to show that it applied Article 46 of the collective bargaining agreement in a fair and consistent way. He identified so many problems in the NFL’s application of Article 46 that he felt compelled to vacate Brady’s suspension.

The Judge noted that Roger Goodell denied a request by NFLPA attorneys to question NFL general counsel Jeffrey Pash, who edited the Wells Report before its release, and to access the league’s investigative notes. Judge Berman regarded Goodell’s decisions on these issues as preventing Brady from enjoying a credible opportunity to make his case.

Look at it this way: if Brady can’t confront an accuser and study the evidence used to punish him, how can he effectively defend against the accuser’s accusations and the implicating evidence?

Look, I could dig into this whole thing and pick apart mistakes the NFL made when they attempted to punish Tom Brady. And yea, obviously they didn't do everything correctly.

But one thing for sure, two things I know for certain, the balls were deflated, Tom Brady ordered it, the ball boys were punished, and Brady walks free.

And the beat goes on. God Bless America. 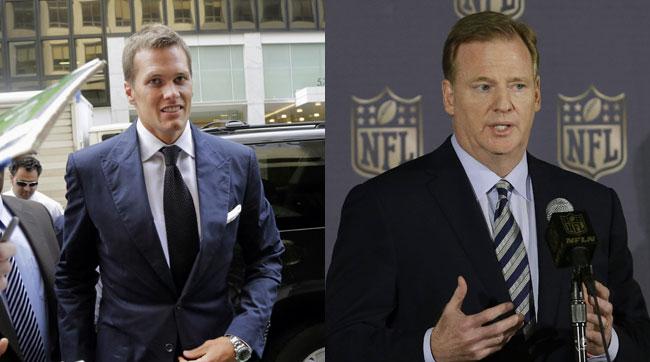