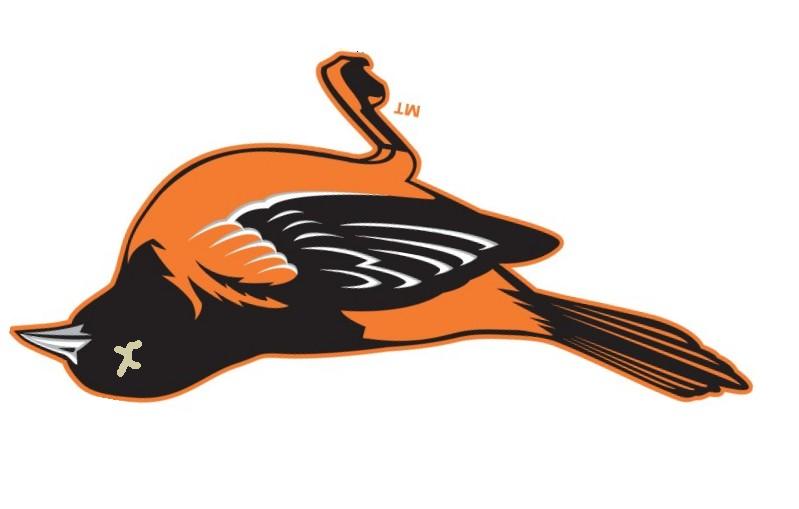 It was All Great Just a Week Ago, SMH 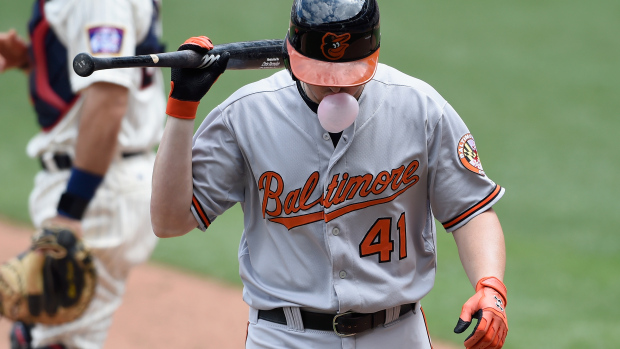 Last Monday, I posted an article entitled, Sunday Funday, after the Orioles destroyed the Oakland Athletics and swept them in in 3 dramatic games. We were riding high, sitting in the Wild card spot with our eyes fixed on the division.

Then the wheels fell off.

The Mets two day series was what it was. We won one, lost one, which will happen in baseball. No harm no foul.

But from Thursday to Sunday, the last thing we needed to happen, happened. We got swept by the Minnesota Twins, AT HOME!!!

It all started Thursday when the 7:05 game got rain delayed until 9:35!!!!! It was ridiculous. Nobody was there, the team didn't want to be there and we got smashed. That was the beginning of a terrible weekend and we never recovered.

Not only have we lost our position in the Wild card and division race, but JJ Hardy is now on the DL, and that joke that happened in extra innings last night is directly attributed to us not having him there. I love Manny, but he's no shortstop.

The terrible long weekend series drops the Orioles to 62-61. They are now six games back of the Wild Card standings, with the Twins moving up to 5.5 games back.

Now they must go on the road against the Kansas City Royals. And we know what happened the last time we played them in a meaningful series. I still got faith in the O's but we have to get back in gear and make this run NOW!!!