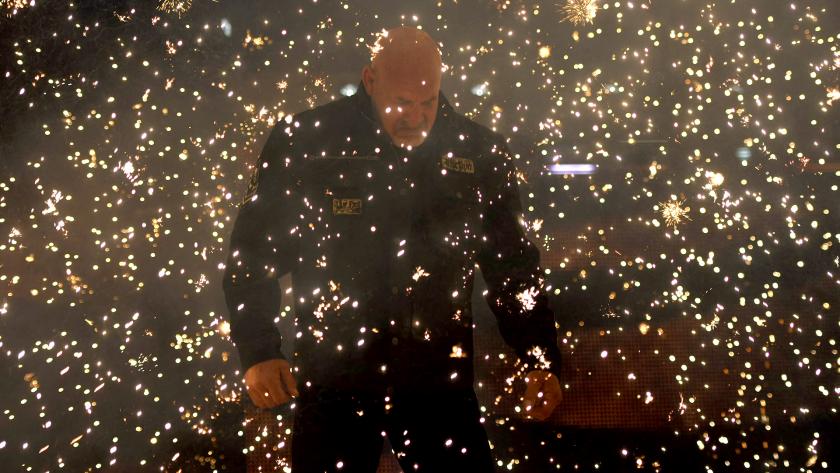 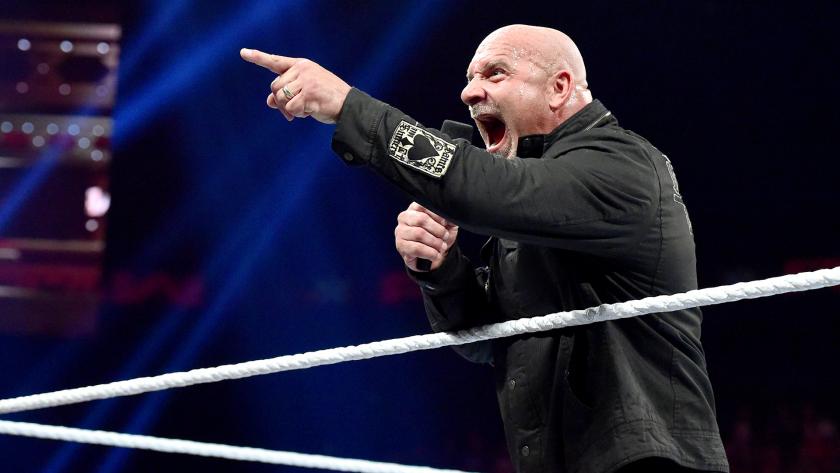 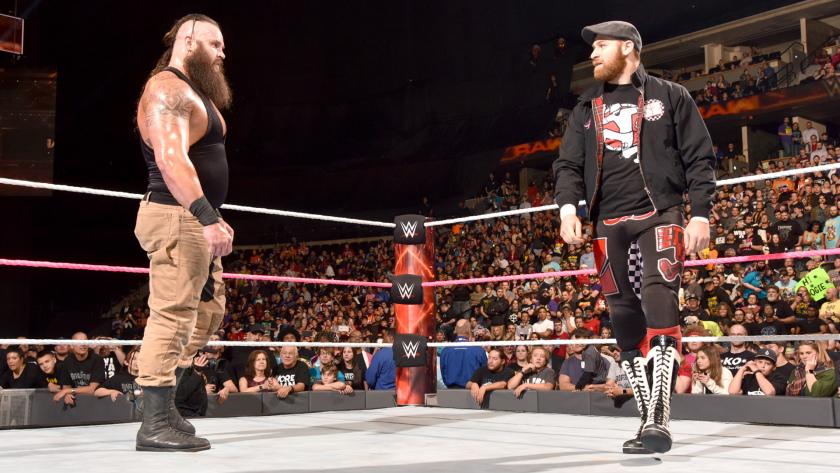 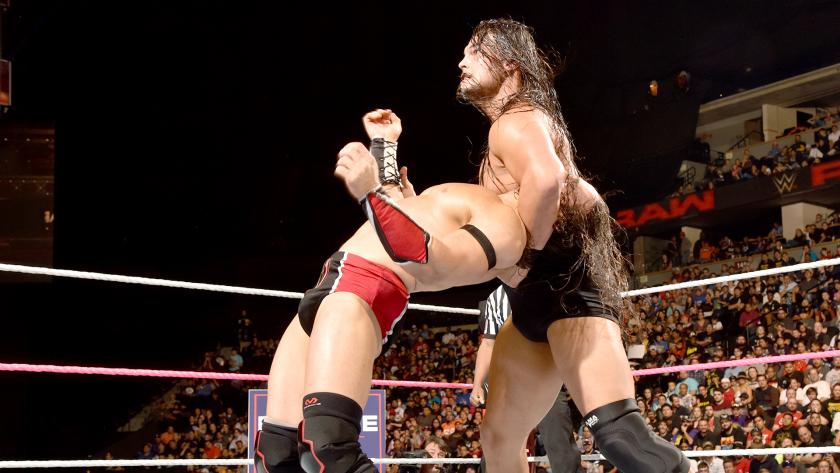 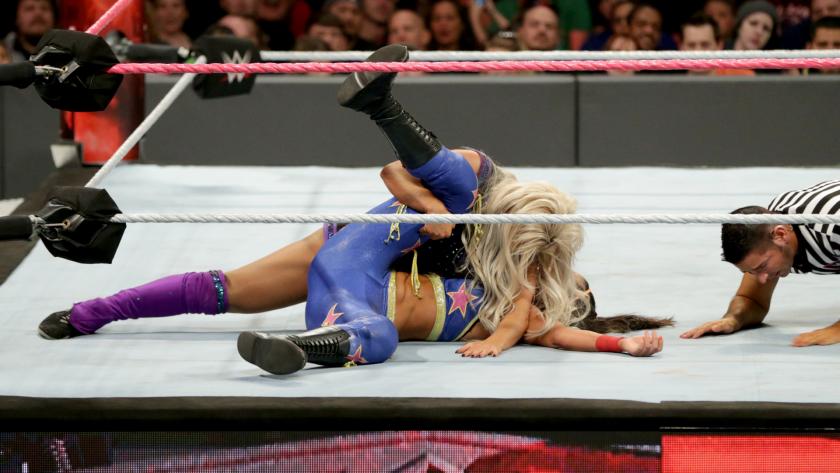 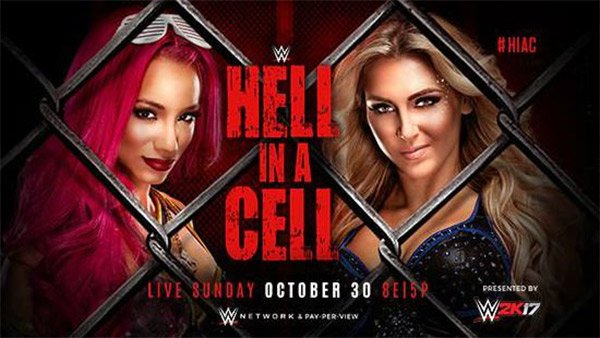 ​Mick Foley announced in a Facebook post on Tuesday morning that Sasha Banks vs. Charlotte is set to main event Raw's upcoming pay-per-view later this month. If the match does main event, it would be the first time that a women's match has gone on last at a WWE PPV.

Banks vs. Charlotte will also be the first ever women's match to take place inside of Hell in a Cell. Banks will be defending her Raw Women's Championship against Charlotte in the match.

Foley's Facebook post: "Forget for a moment about Stephanie McMahon's jumping high-five or my awkward attempt to hug the #RAW Comissioner. The biggest moment of the night for us came when the #WWE cameras were off, and Stephanie and I just looked at the #HIAC poster, realizing that for #WomensWrestling, history is upon us - as Sasha Banks and Charlotte will main event the #HIAC PPV. I am so happy for Sasha, for Charlotte, for all the women who paved the way, and all those who aspire to follow in their footsteps. It is no exaggeration to say that looking at that poster gave me chills...and they were multiplying."