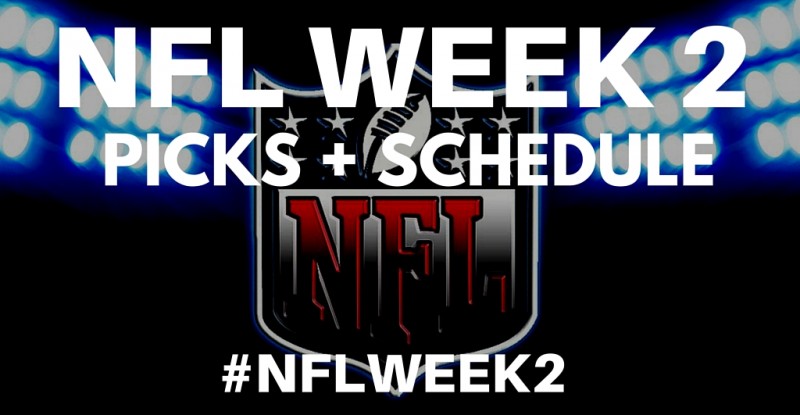 Check out my thought's on many of the various match-ups from around the league on Sunday. What a crazy day, with injuries, upsets, and no shows. Crazy day in the NFL, and we further learned that we really don't know anything.

I picked the Bills to pull off the upset, in Buffalo, hoping that Rex's defense could pressure Brady and curtail his receivers. Gronk had a 100 plus receiving, Dion Lweis had well over 100 rushing, and Brady was spectacular. He threw for 466 yards and 3 touchdowns. Clearly he is the MVP after two weeks and the Patriots are the best team in football in my opinion.

Buffalo put up points and made it interesting down the stretch, but they had no answer for Brady. Tyrod Taylor is still growing and I can't wait to see what they look like when Shady is fully healthy.

This was the game of the week when we looked at the schedule and it lived up to the hype. Give the Packers and Aaron Rodgers credit, as they lost Eddie Lacey with an ankle injury and still were able to pull out a win over the Seattle. Rodgers was able to hit receivers all over the field.

Seattle now falls to 0-2, after two tough losses on the road. They have issues on offense, as it appears they don't know what their identity is. Are they a passing team, or running team. I have no doubt they will bounce back but they need to get get Kam Chancellor signed soon, as they are missing some Boom. 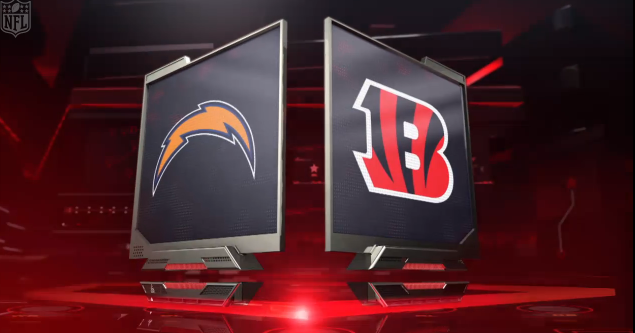 I knew this would be a tough road trip for San Diego, and I was right. The Bengals are a really good team. They lost Jeremy Hill to a concussion and just plugged in Gio, and kept rolling.

And Dalton made big plays when it mattered and the defense held Keenan Allen to next to nothing. The Bengals are a serious contender.... for the regular season of course.

The Steelers offense is vicious. They get Lav' Bell back next week, and have not missed him one bit with the great play of DeAngelo Williams. The defense was fast, tehy tackled well, and they brought the heat to Collin Kapernick all day long.

I must say that Antonio Brown is the best receiver in teh game and Big Ben is playing lights out. Right behind Tom Brady for early season MVP in my opinion.

After a great performance in his first game last week, Marcus Mariota came back to reality in game 2. The browns dictated the pace and flow of the game and they beat him up for the majority. Although they mad e great comeback to make it interesting down the stretch, it was too little too late.

And let's give credit to Johnny Football Manzel. He played his best game ever as pro, and showed why he was such a great and dynamic college player. Johnny Football sealed the game with an excellent touchdown pass to Kelvin Benjamin, and I give him credit for a great win.

This game was absolutely terrible. Not too often you see a game where nothing good comes from it, even for the team that won. Tony Romo was injured and may be lost for at least 8 weeks, as he may have fractured his collar bone. But the Cowboys won the game anyway, on the road, and that just spotlights how terrible the Eagles were.

The Eagles were pathetic. It was sickening. Demarco Murray was no show. Absolutely horrible. The offensive line gave him no holes and broke no tackles. Sam Bradford, disgusting. 2 of 10 of passes thrown further than 10 yards down field. Pathetic. Smh. 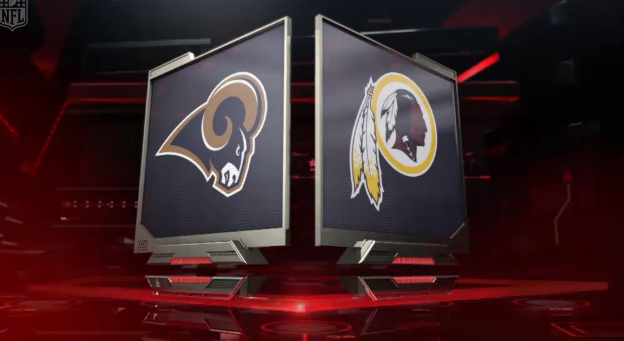 This really shocked me. St. Louis beat the Redskins last week and the defense was really great. this week they got beat down by the Washington Redskins. What?

Give the Redskins credit, as they rolled out a back up running back rookie Matt Jones finished with 123 yards and a pair of touchdowns. On defense, Washington held the Rams to just 10 points. The second week in a row the defense has only given up 10 points. 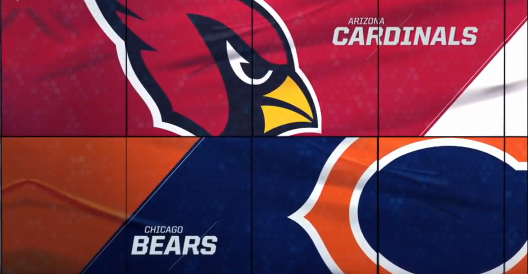 Hot Tub Time Machine was working yesterday, as Larry Fitzgerald actually scored not 1, not 2, but 3 touchdowns. It was great to see a great a classy guy such as Fitzgerald have a game like he did on yesterday. No matter who you root for, its hard not to respect and admire a great player like Fitzgerald, who always plays the game the right way. 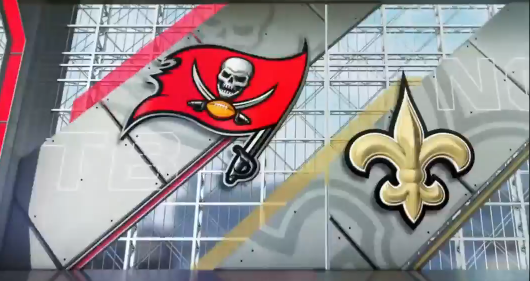 Congratulations to Jamies Winston for picking up his first win of the season, with an impressive win on the road over the Saints. They simply punched the Saints in the mouth. Nothing more to say here. 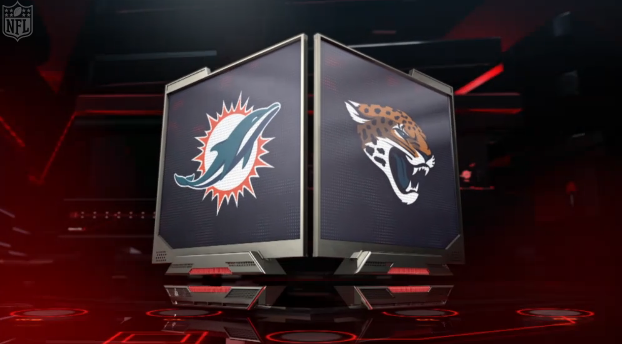 We hope Blake Bortles was ready to take that next step, and he had a great day yesterday. T.J Yelding pounded the rock, and the Jags picked up a great win, a huge win for them, over the Dolphins.

Miami is a head scratcher for me. That d line was getting pushed around and the Jags got pressure on Tannehill all day. This one was puzzling. 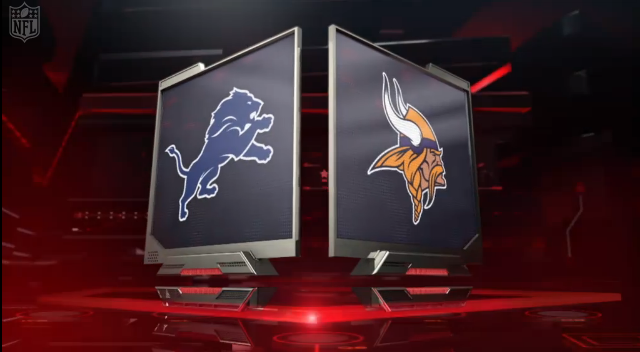 The Vikings looked alot better at home than they did last week in San Francisco. Adrian Peterson wasn't perfect, as he was carrying the ball like a loaf of bread, fumbling a few times, but the Vikings did enough to beat the Lions.

Through 2 games, I am dissapointed in the Lions. I picked them to make the playoffs, and they still may, but they have a lot of work to do. They were bullied an outmatched up front. Smh.

The Giants have now lost their first 2 games after having a double digit lead in the 4th quarter. Simply. Coaching, dumb play on the apart of Eli Manning and a defense who can't hold a lead. Recipe for disaster.

Give Dan Quin credit, as the Atlanta defense is playing fast and flying to the ball. The offense is dangerous, and Julio Jones is back in full form. The Falcons are dangerous.