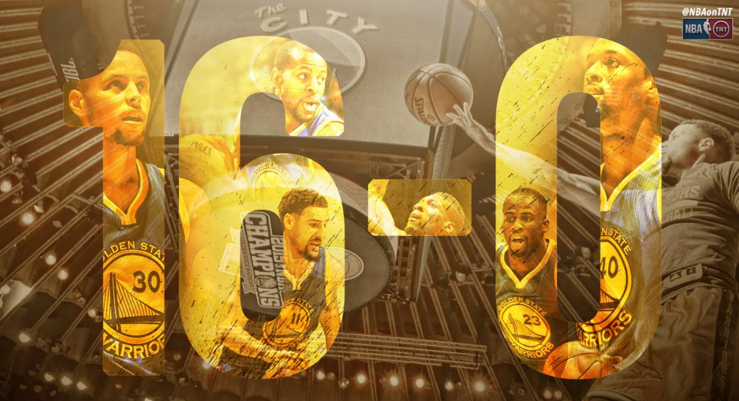 I know, when you think of 16-0, you automatically think of football. But today, we are talking about the NBA, and what the defending champion Golden State Warriors just accomplished.

Now of course as a Spurs fan, I could pick apart this start to the season just by pointing out the lack of competition they have faced thus far. 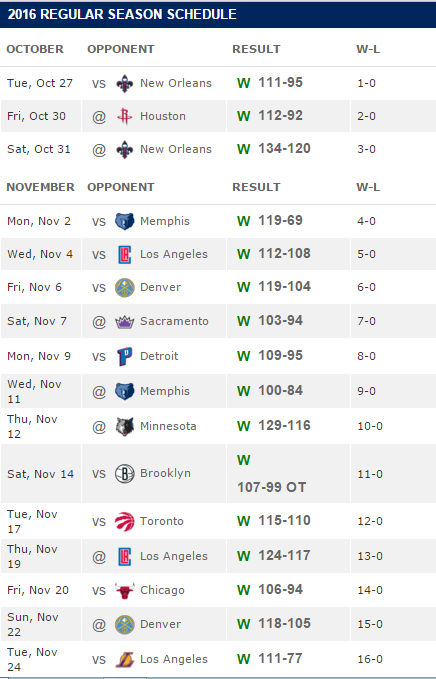 But I'm not going to do that. No no, cause although they have not faced the likes of the Spurs, Thunder, and Cavs thus far, the Warriors have beaten everyone in their path by without their head coach!!!!

Think about how much coaching has been glorified in this league. And for a team to go out there without Steve Kerr and not lose a game, tells me that their talent stands on its own.

​Steph Curry is phenomenal. Curry is now the runaway favorite for MVP. Curry has increased his scoring average by 8.9 ppg and is also having career highs in rebounds, steals and field goal shooting percentage.

The question many have been asking is when will they lose? The nine teams the Warriors play in the next 12 games have a combined record of 78-88. Only four of those teams had winning records – all from the Eastern Conference (Charlotte, Toronto, Indiana, Boston). 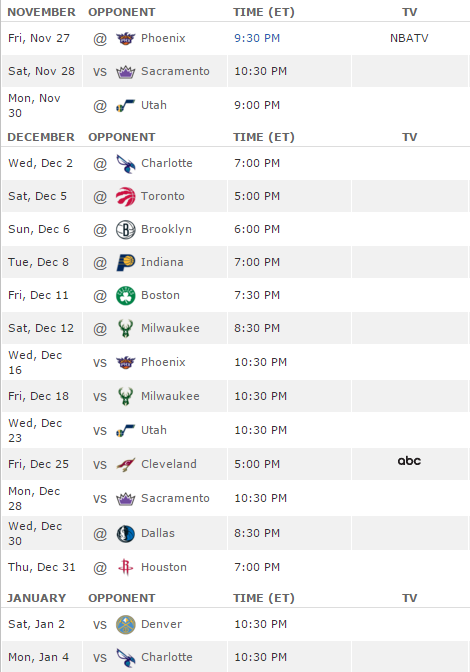 When will they lose, I don' know. That's a hell of a breeze of a schedule, I must admit though. Could they lose to Indiana? Sure. Will the Cavs beat them on Christmas, maybe. But I see no Spurs and no Thunder on this schedule until deep into January. That's really strange if you ask me.

So there is a chance they could win for a very long time. But let's be real. This is the NBA. Every team has a an off night sometimes, and I doubt this streak last that long. Its a great feat non the less. 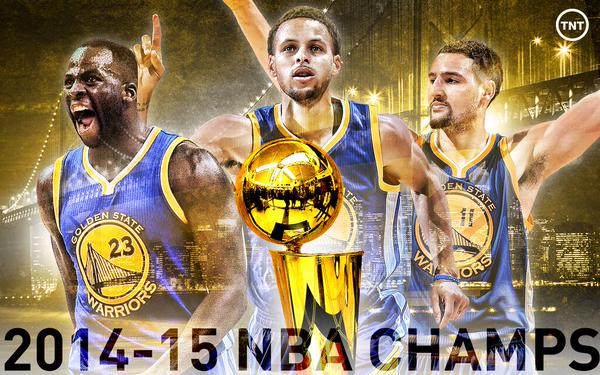