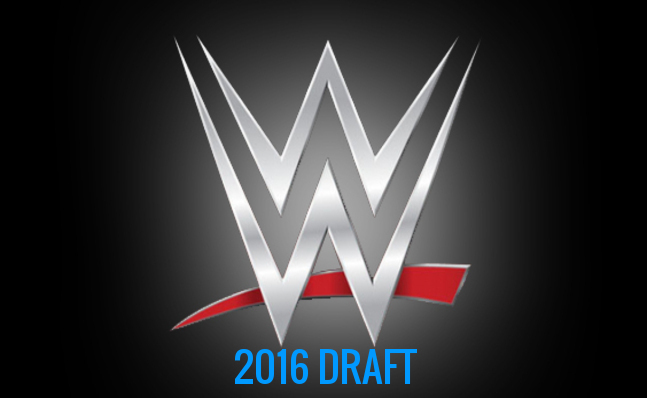 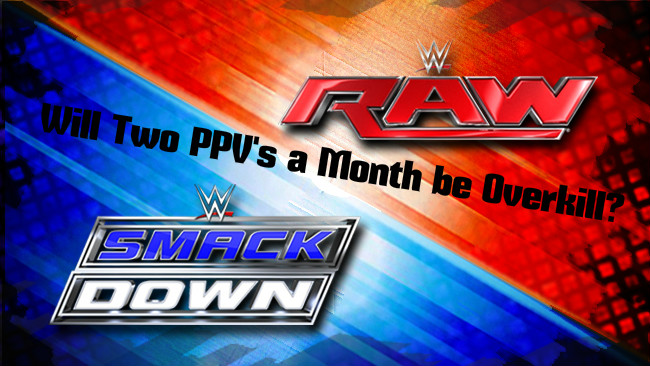 News has been crazy since this past weekend, Jerry "The King" Lawler stated that WWE will be moving to two PPVs a month, once the brand split takes place in July. Lawler claimed that on the months when there's not a major PPV like the Royal Rumble, Wrestlemania, Summerslam and the Survivor Series, that there will be 1 RAW PPV and 1 Smackdown PPV. And this sent wrestling fans into an uproar.

One of the biggest issues expressed is the amount of time it will require from viewers to stay current with the product. At the moment a fan can get away with not watching Smackdown as nothing really happens on that show, but when the brands are distinct, fans will 'have to' watch Smackdown. So that's 5 hours a week instead of 3, and 9 hours a week instead of 7 on PPV weeks. Add then there will be double the number of PPVs for 8 months of the year, that's 136 hours more WWE content a year (8 x 4 hour PPVs + 52 x 2 hour Smackdowns) fans will 'have to' watch if they want to stay in touch with the 2 main brand TV shows and every PPV.

Some of the complaints I have read include:
I for one understand and agree with many of the issues people have with this proposed idea. But I also get the perspective that say that if the shows are supposed to be two separate brands with unique looks, story lines, its only natural that each show has a special or "PPV" to build to.

But the problem is, fans get wrapped up in the word PPV. It really is just a Network exclusive special. Each brand having a show they can build to for big matches is no problem and makes perfect sense to me, and you must also realize its included in your monthly Network subscription, so its just another show that adds value to your monthly payment of $9.99.

From the beginning people have been complaining about how WWE runs all these live shows every weekend and how they should send a camera crew out to film some of them for the Network. If you look at this from that perspective then its fine. No one is forcing anyone to watch.

But all in all, the key i making the shows different and presenting characters in a way that makes fans want to watch each show for its unique representation. If its just the same show you could watch on Monday that comes on Tuesday, fans will just skip it.

I hope both shows are great.