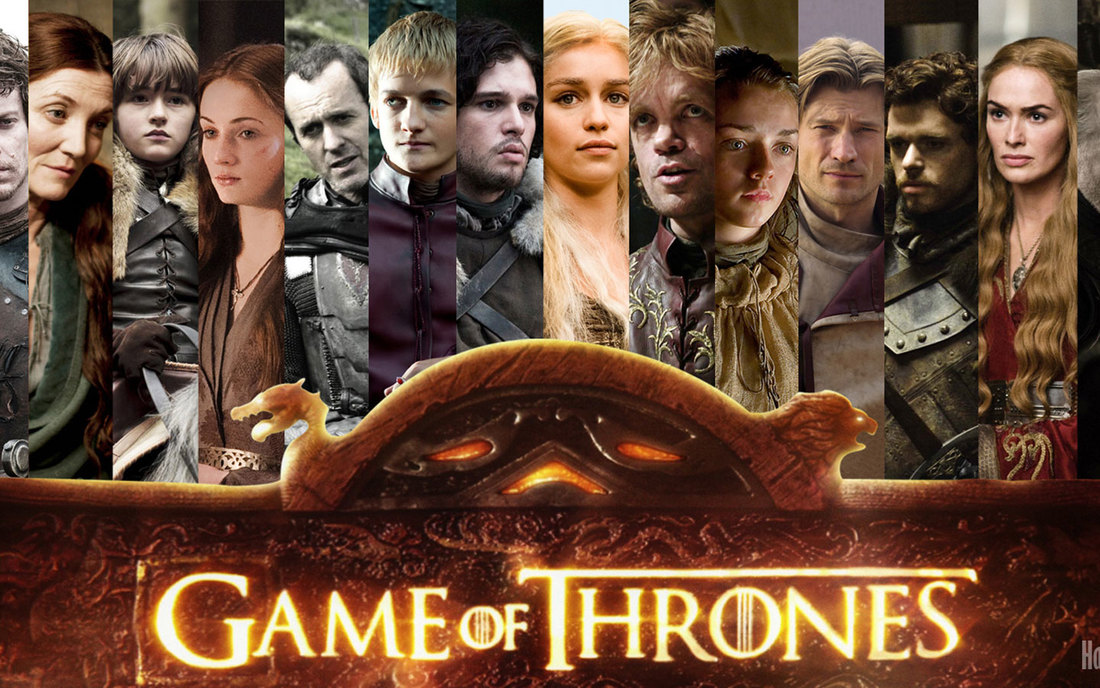 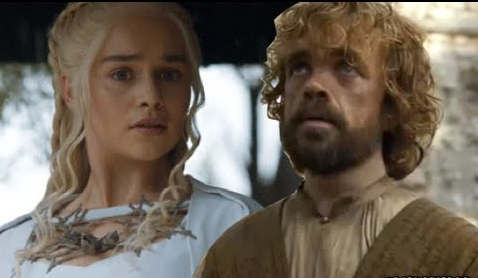 That's all I could say after last week's episode of Game of Thrones. Without question, hesitation or thought, it simply was the best thing on TV last week, and for good damn reason.

After the previous episode where the internet broke, and critics were screaming bloody murder at the final scene where Sansa Stark was forced into sex with her husband Ramsey on their wedding night, I must say the follow up was just so well done.

Ramsey proves himself to be even worse as he locks her in a room all day and rapes her every night. For a moment It appeared that Reek would  redeem himself by placing the candle in the tower, signalling for Sansa's rescue. But the pathetic shell of a man sells her out and snitches to Ramsey, which gets the old lady who was trying to help Sansa, tortured and burned to death.

Finally, Tyrion and Daenarys met!!! And Sersi got arrested and charged with fornication and all kinds of sick twistedness for sleeping with her brother Jamie for years. I loved it!!!

So much more happened in last week's episode that I don't want to go in great detail. I want you to watch the damn show and check out my weekly Game of Thrones recap video show with Kevin DeSheilds. We talk about the episodes in great length, and with great reason. So many great things happen every week.

So without question, there was no other choice. Game of Thrones was the best thing I watched last week.