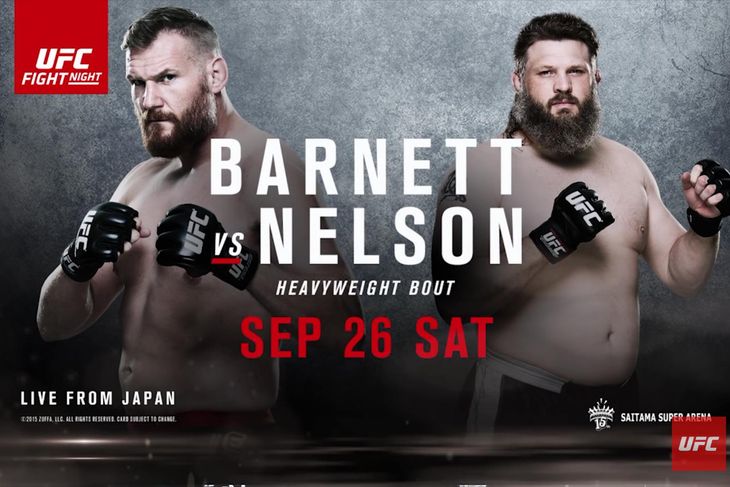 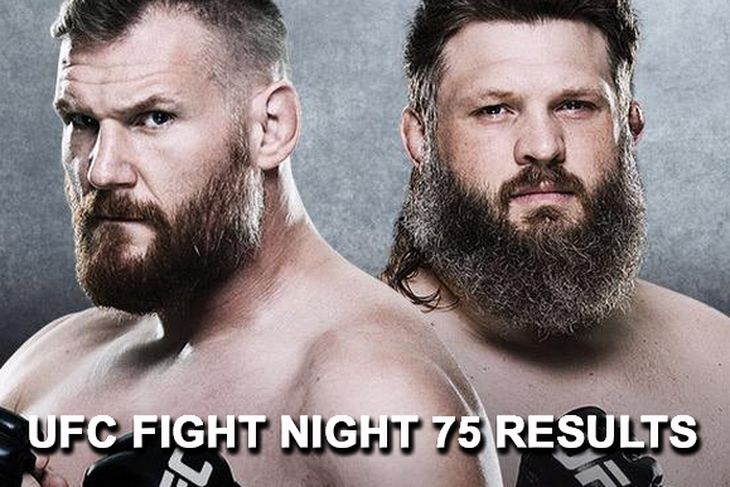 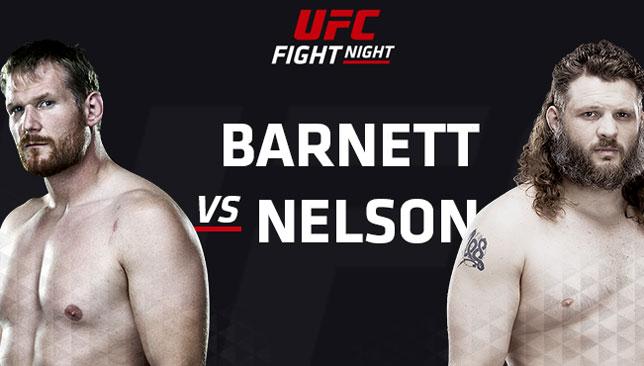 Barnett said it proves pro wrestling is strong.  He said his clinch work wasn't good enough, nothing he did was good enough but it was a good staring point.  Barnett did his interview in Japanese.  He said he loves this country.  He called Nelson over.  He put over Roy Nelson.  He said Roy fights like a warrior and he gave Roy everything he had and Roy took it. 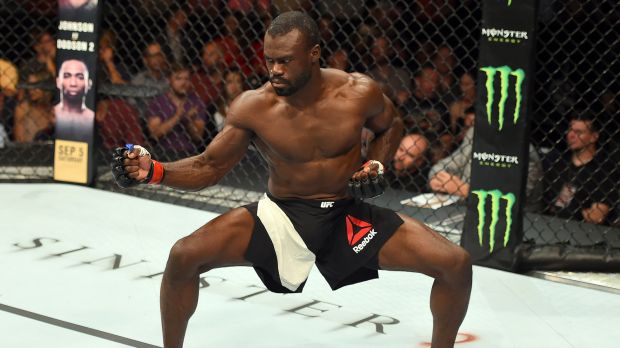 MIDDLEWEIGHTS- GEGARD MOUSASI VS. URIAH HALL
​First round:  Takedown by Mousasi.  Crowd is into Mousasi.  Mousasi working from the top.  He’s working for an arm triangle.  He’s got full mount.  Hall trying or a leglock but has nothing.  Mousasi moved to side control.  Hall has a Kimura.  Mousasi pulled out of it.  Mousasi has his back and throwing punches.  Mousasi working for a choke but doesn’t have it.  Crowd liked this round.  10-9 Mousasi. 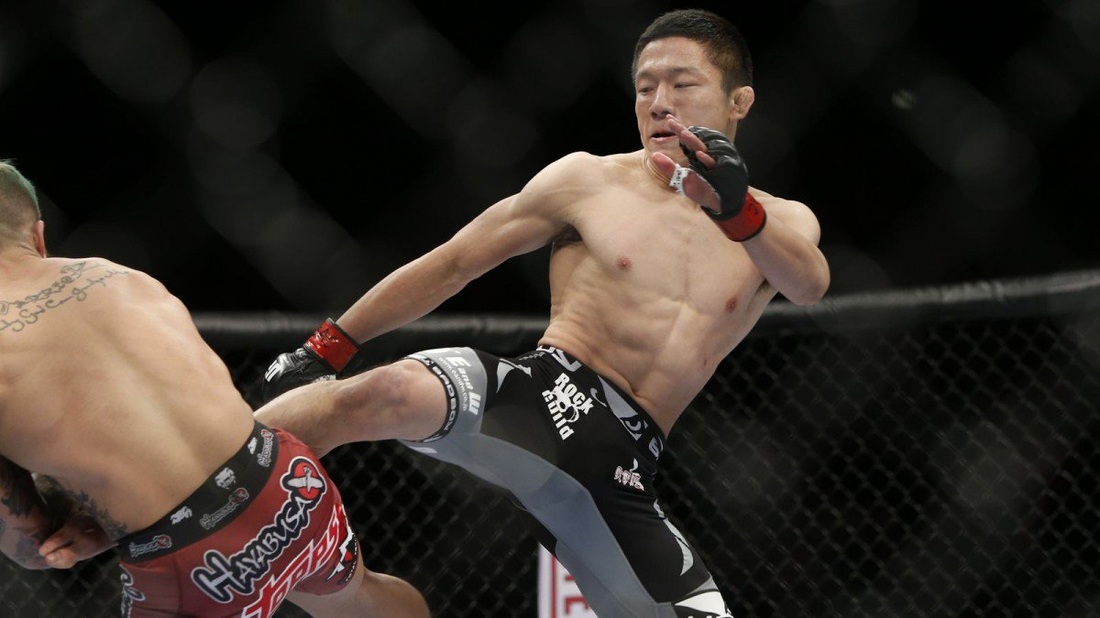 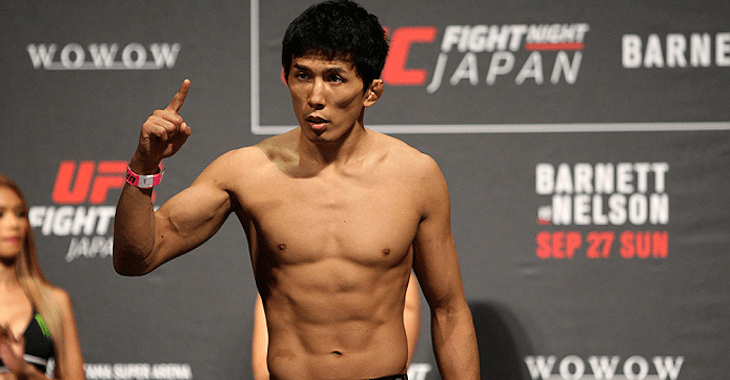 Third round:  Roop landed a right.  Roop took him down but Mizugaki immediately back to his feet.  Mizugaki landed a left.  Knee by Mizugaki.  Close round.  Mizugaki 29-28. 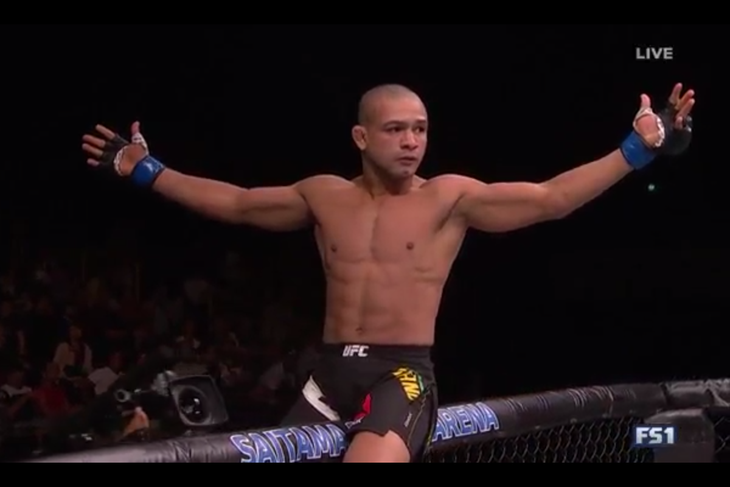 FEATHERWEIGHTS- KATSUNORI KIKUNO VS. DIEGO BRANDAO
First round:  Brandao dropped him with a right and pounding on him.  He threw him down and a few more punches and it was over.  :28 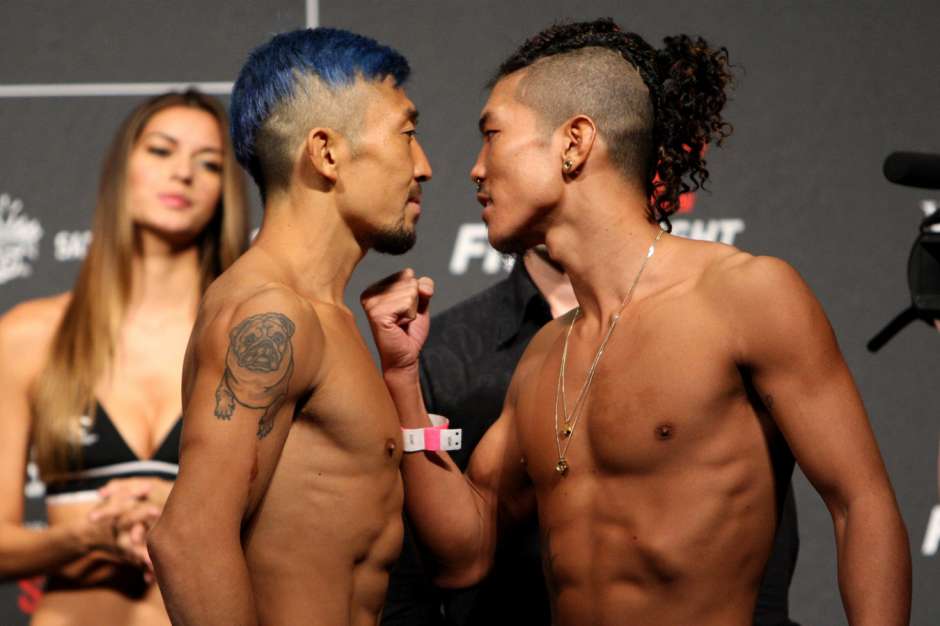