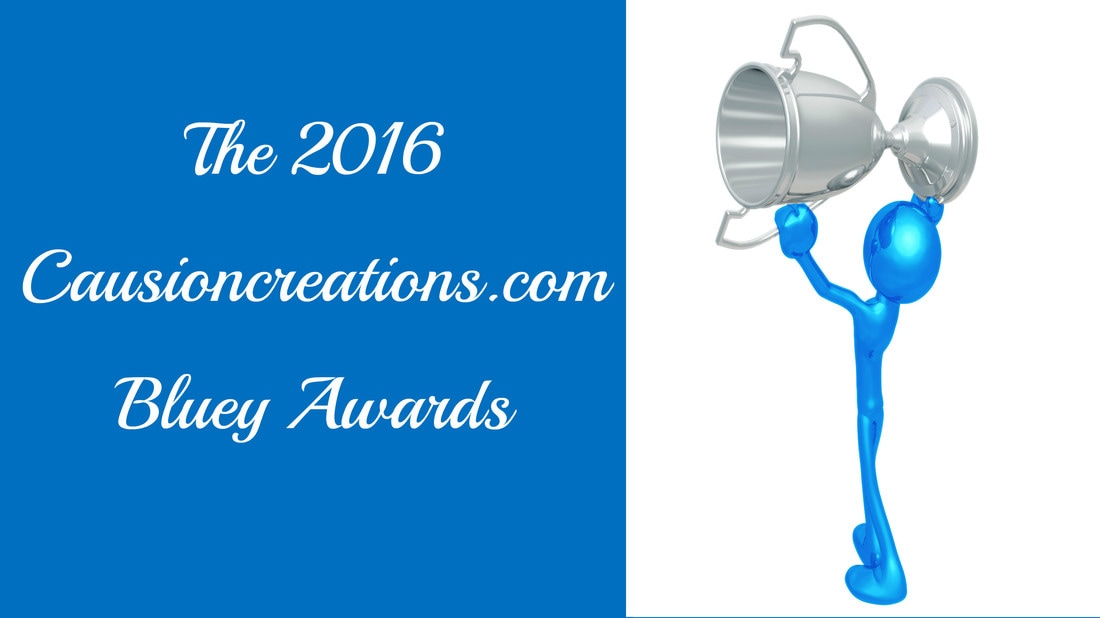 Welcome to the 2016 Bluey Awards, where we unveil our selections for the best in Sports, TV, and Entertainment. What a year 2016 was and we were treated to many monumental events. This year we received a phenomenal amount of feedback with suggestions on who should take home the crown in each category, and I thank you all for reaching with your choices.

But this year, we changed things up a bit. Last year, all the winners were decided by your votes and it was a great array of winners chosen by you the readers. And we will continue that process for next years Bluey Awards. But this year, I unveil whom I selected to win in each category and will choose the winners personally. I hope you agree and if not, you will have your chance to speak your mind during next years voting season.

​So lets see who took home this years Bluey's!! 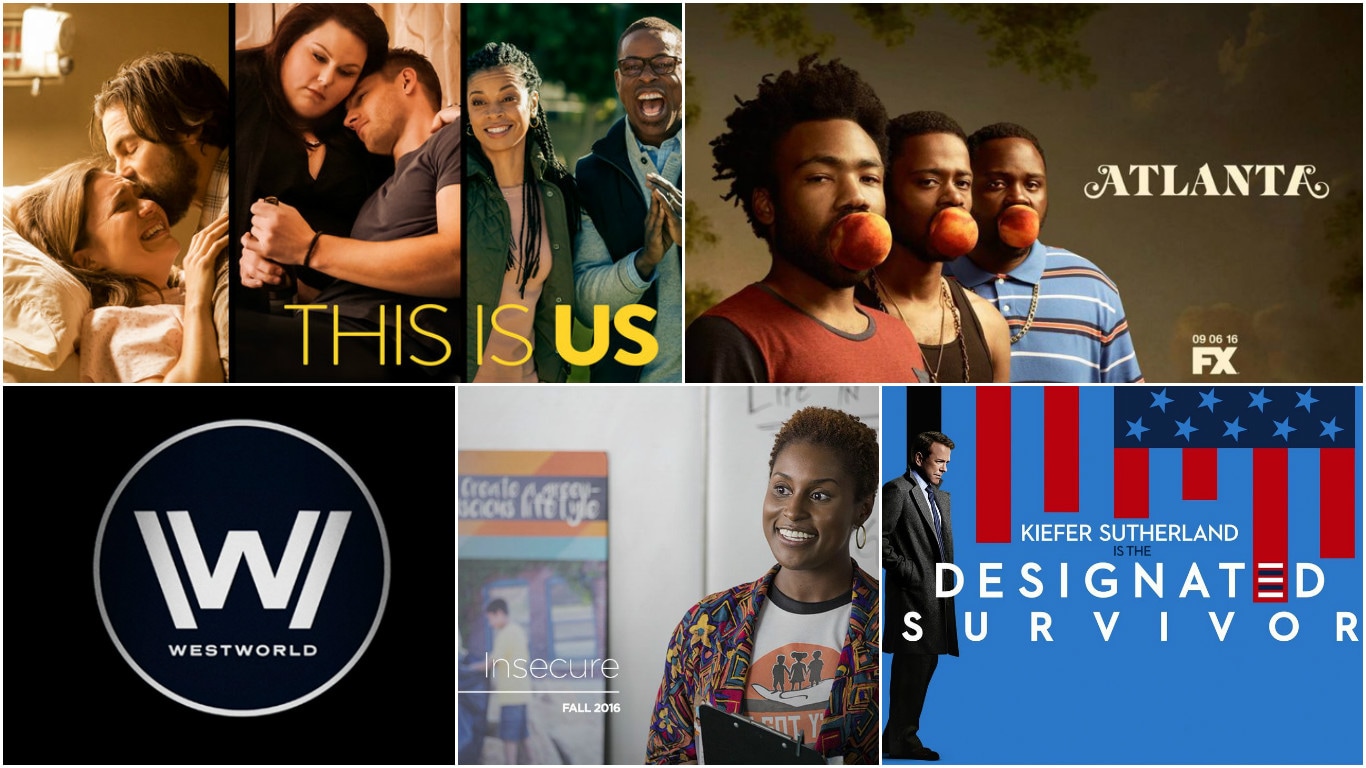 This is Us blew my mind and presented a different family dynamic than I can ever recall seeing on TV. The subjects such as interracial adoption, raising mixed families, overweight issues broke ground. Love this show. 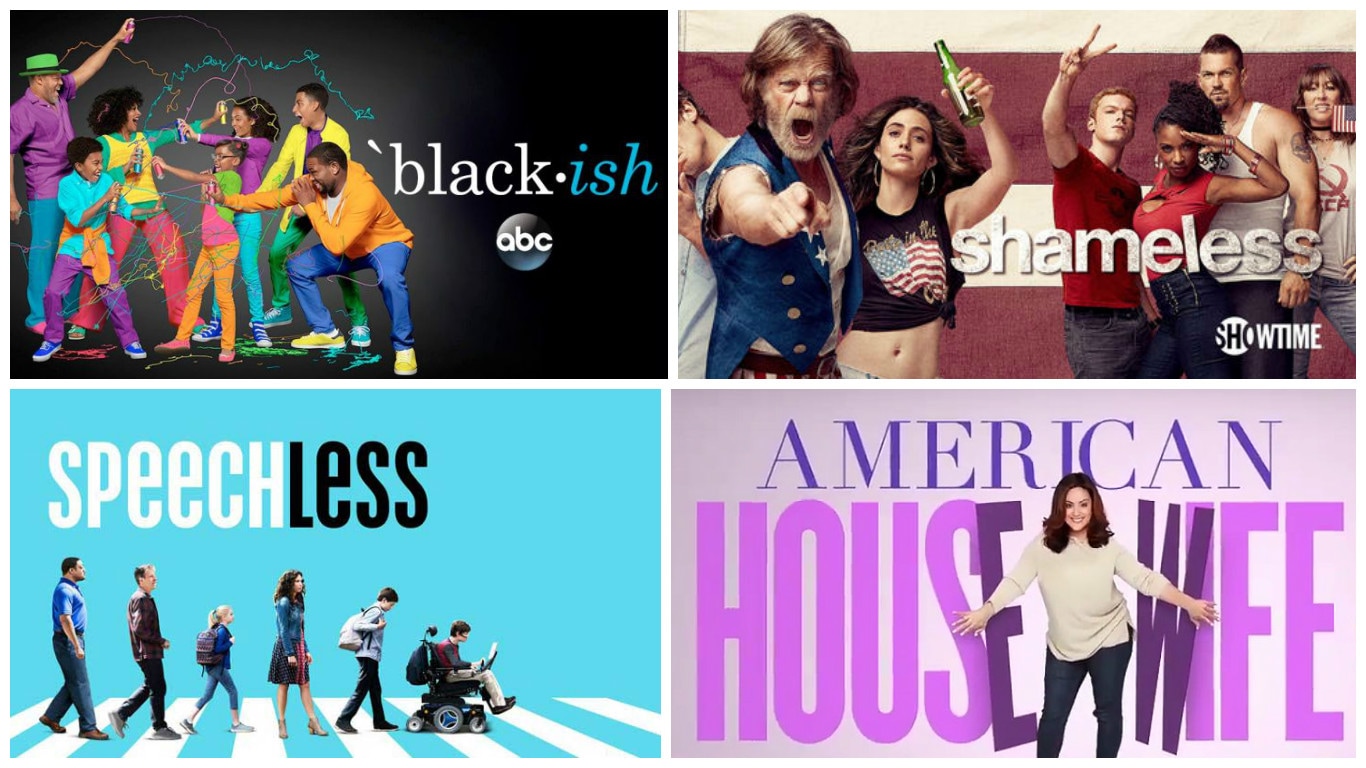 Its rare that a Network TV comedy can blow my mind and push the envelop to a dimension I have never seen it go. Speechless is that show. You ahve to watch it to understand what I mean. I will leave you..... laughing. 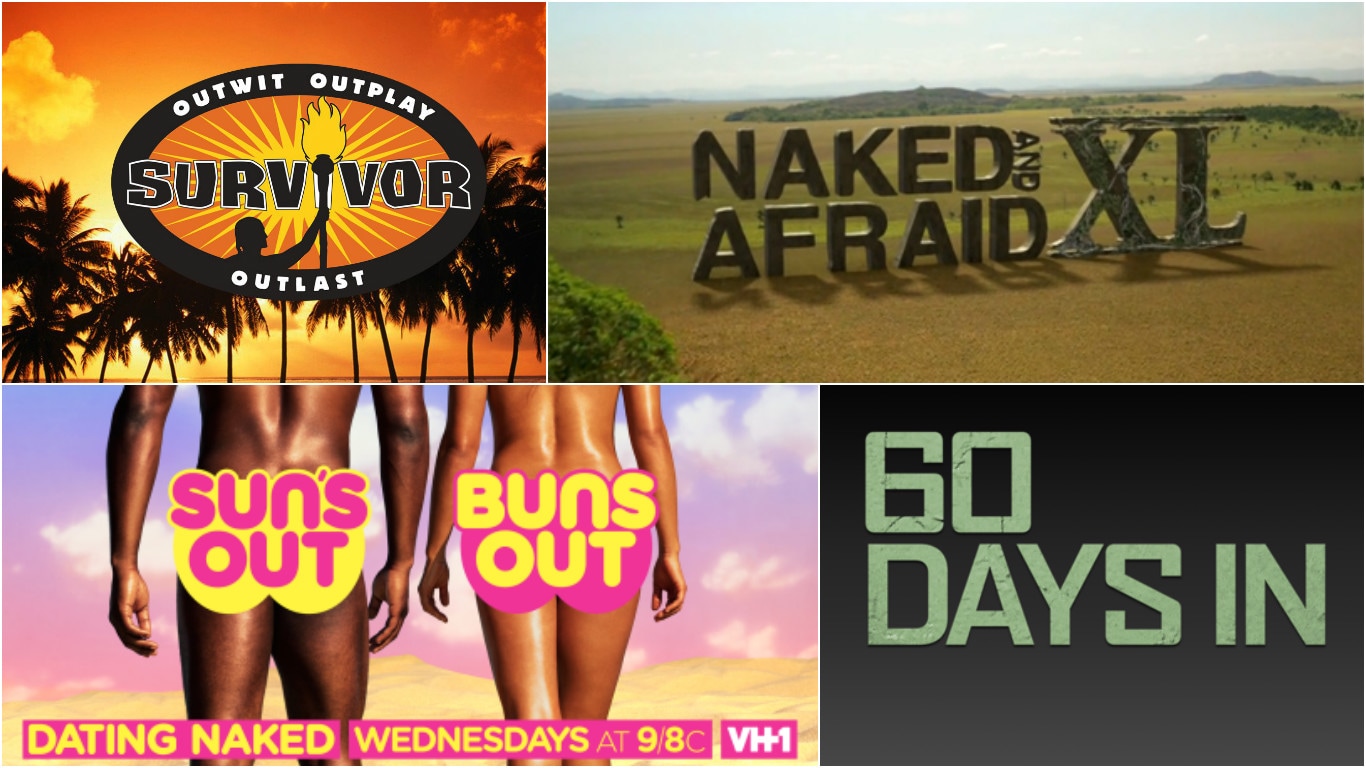 60 Days In is the best Reality show to grace the TV screen in years because it gives us a real look into a world that we would never want to see in person, the prison system. The show is so real its addictive. 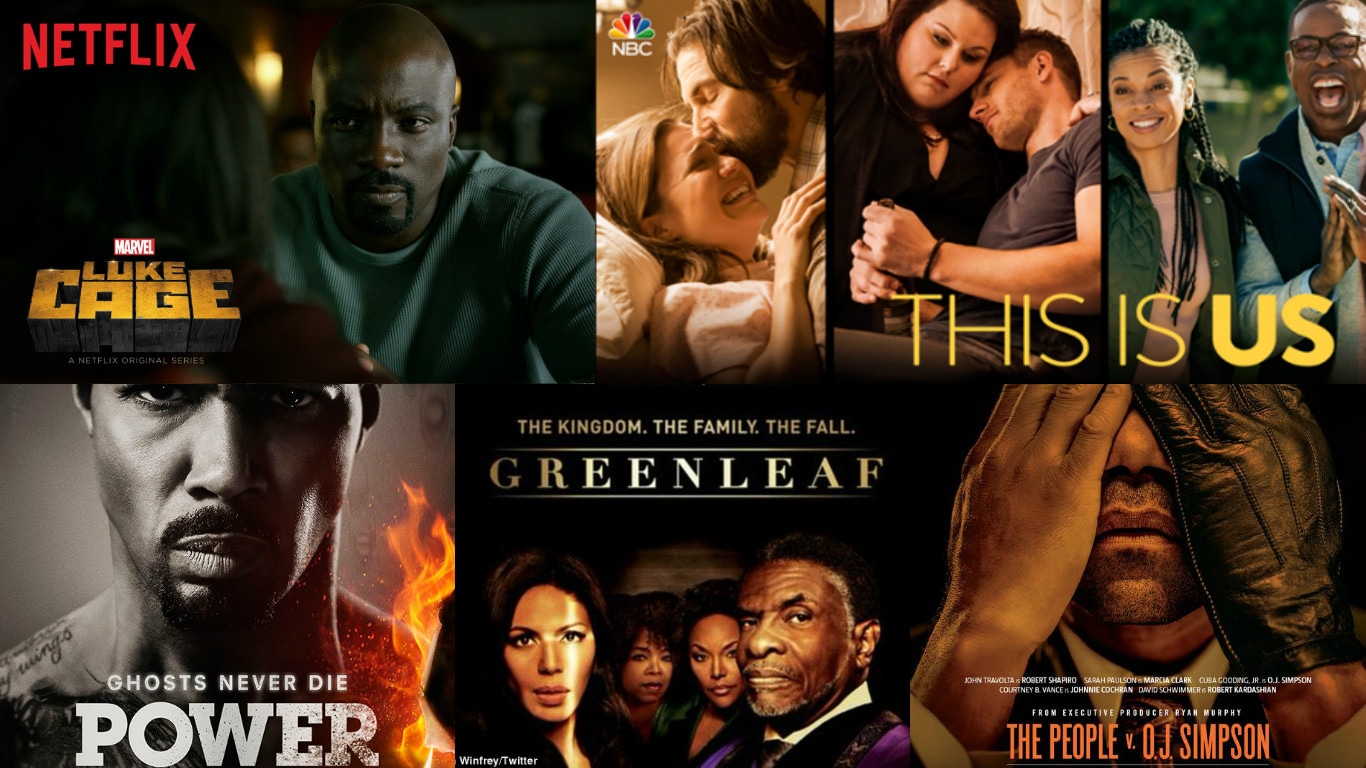 With so many great dramas on TV, I could have went a few different ways with this one. But there is no question that This Is Us was not only the best new show on TV, but the best drama period.

Sports Team of the Year 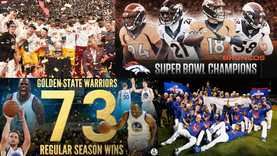 This was close between the Cavs and the Cubs and many ways I wanted to give it to the Cubs. But no. Down 3-1, against the greatest team in NBA regular season history. Excellent.

Game of the Year 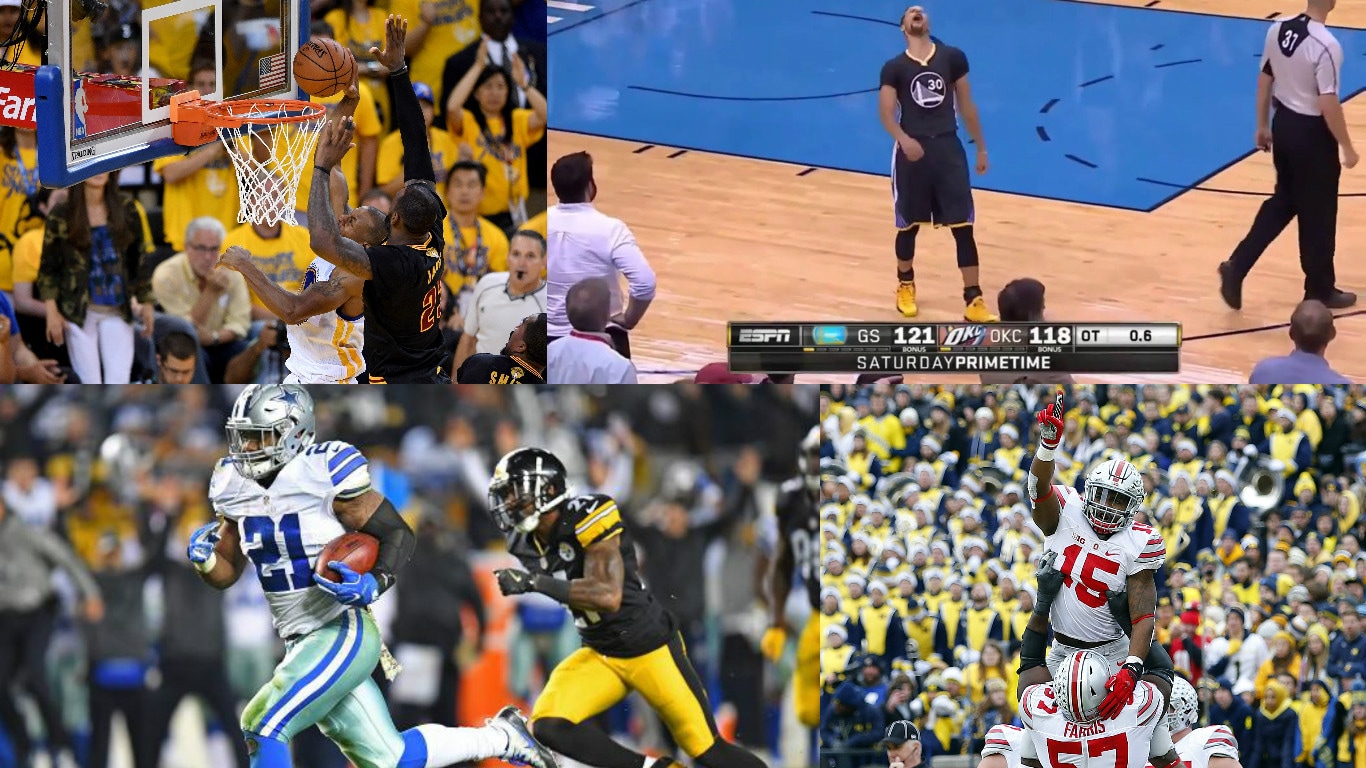 I will never forget this regular season game in January where the Thunder and Warior put on a show. And in the 4th quarter and over time, Steph Curry showed the world why he was the MVP. It was amazing.

Sports Star of the Year 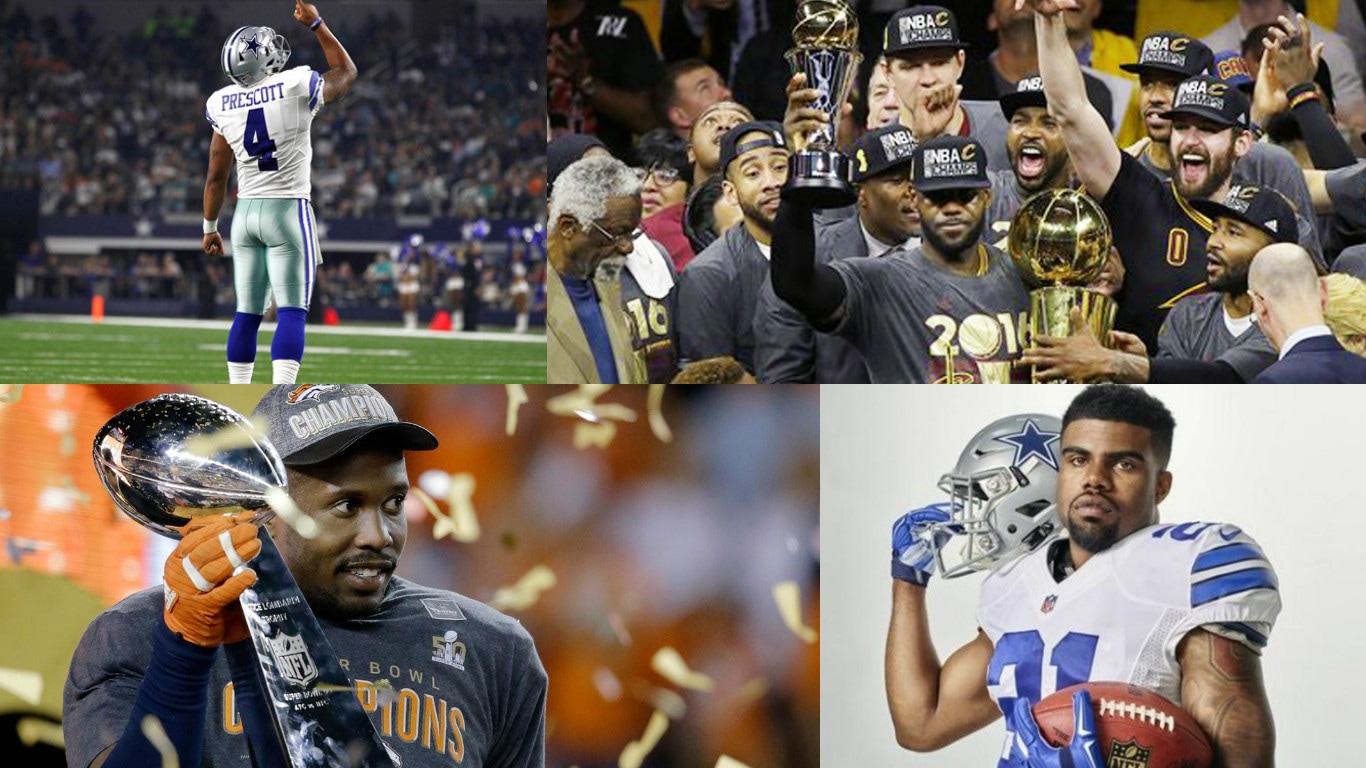 Lebron brought a championship to Cleveland man. That's pretty much enough said. Down 3-1, he put together two 41 point games and for the series led every statistical category. Think about that one.

Musical Artist of the Year 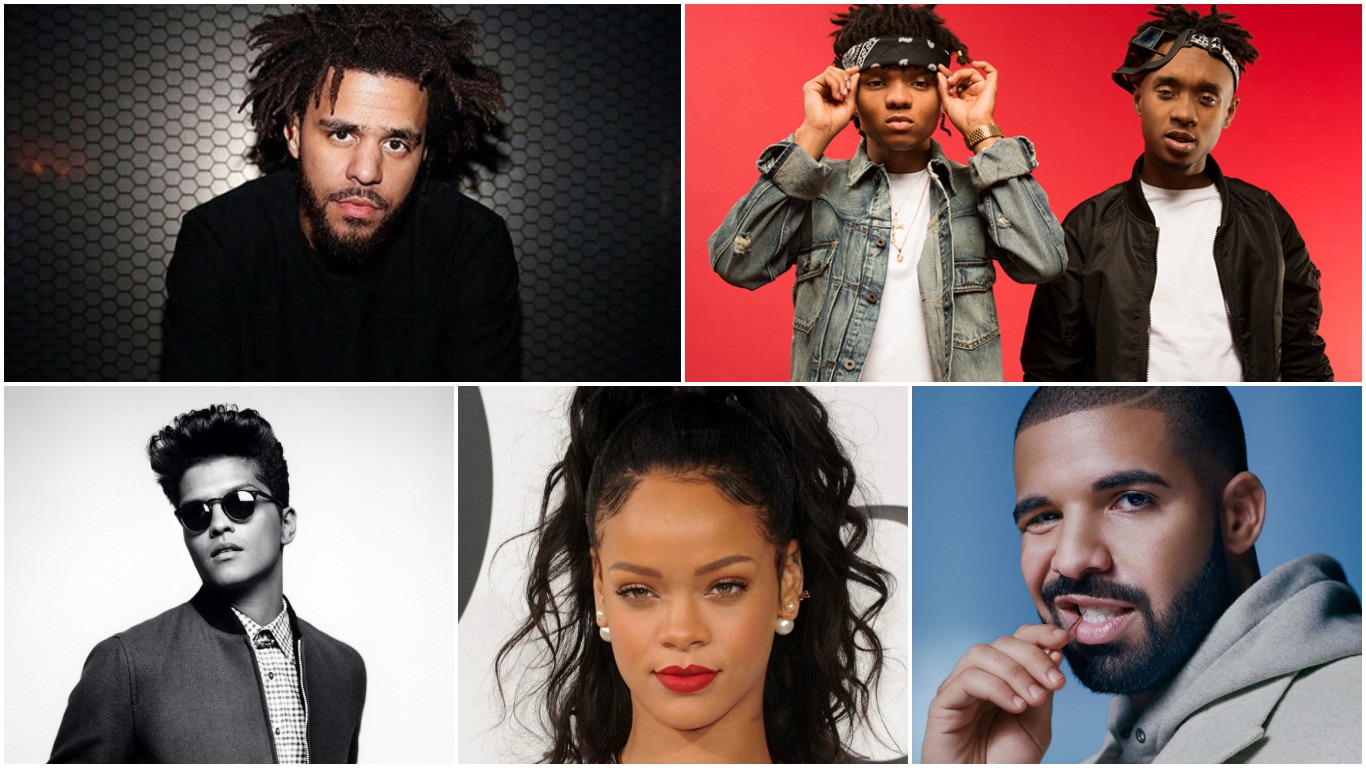 Who consistently has great years lately? Drake. This guy is hilarious and he drops hits left and right. Plus he wins in the lady department as well.

​Movie of the Year 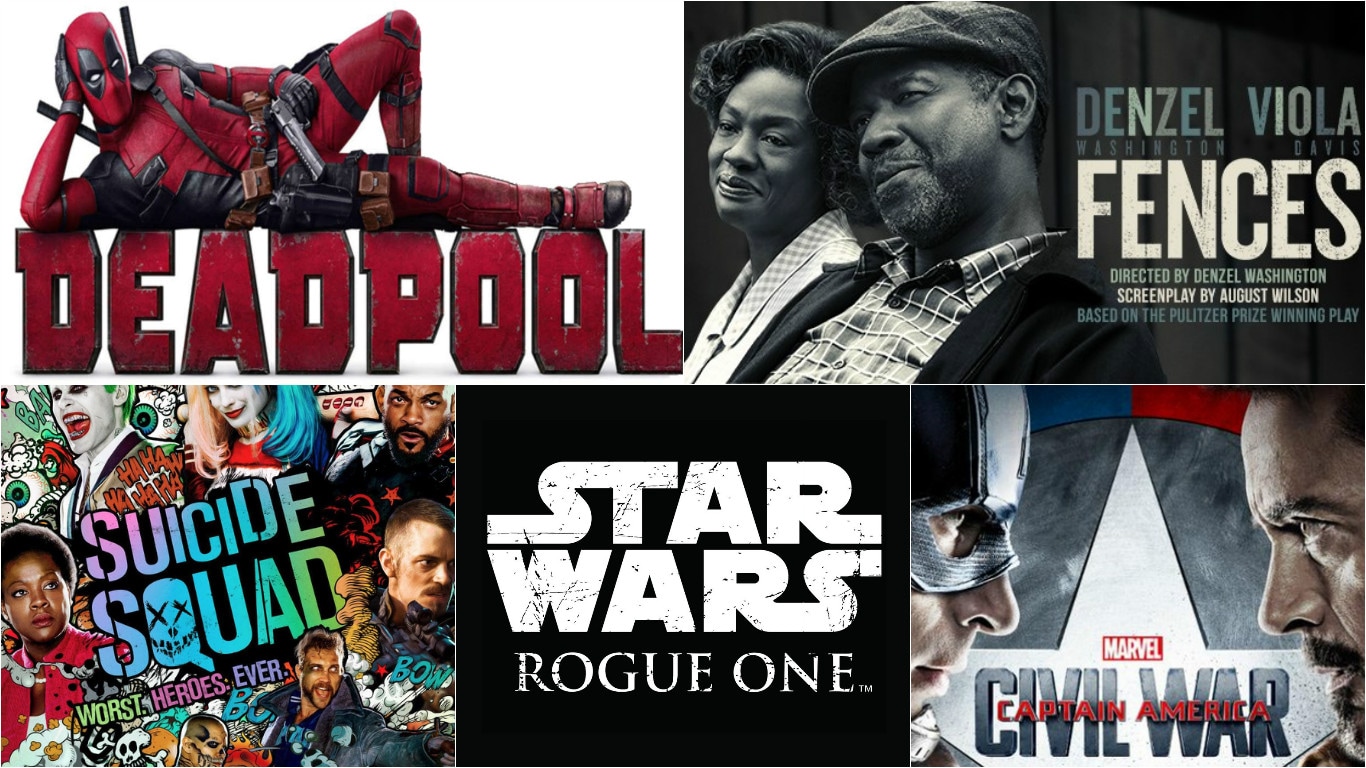 Honestly, Fences is must see and was my favorite drama film of teh year, but Deadpool was just so epic it culdn't be topped in my book. Hilarious.

Fight of the Year 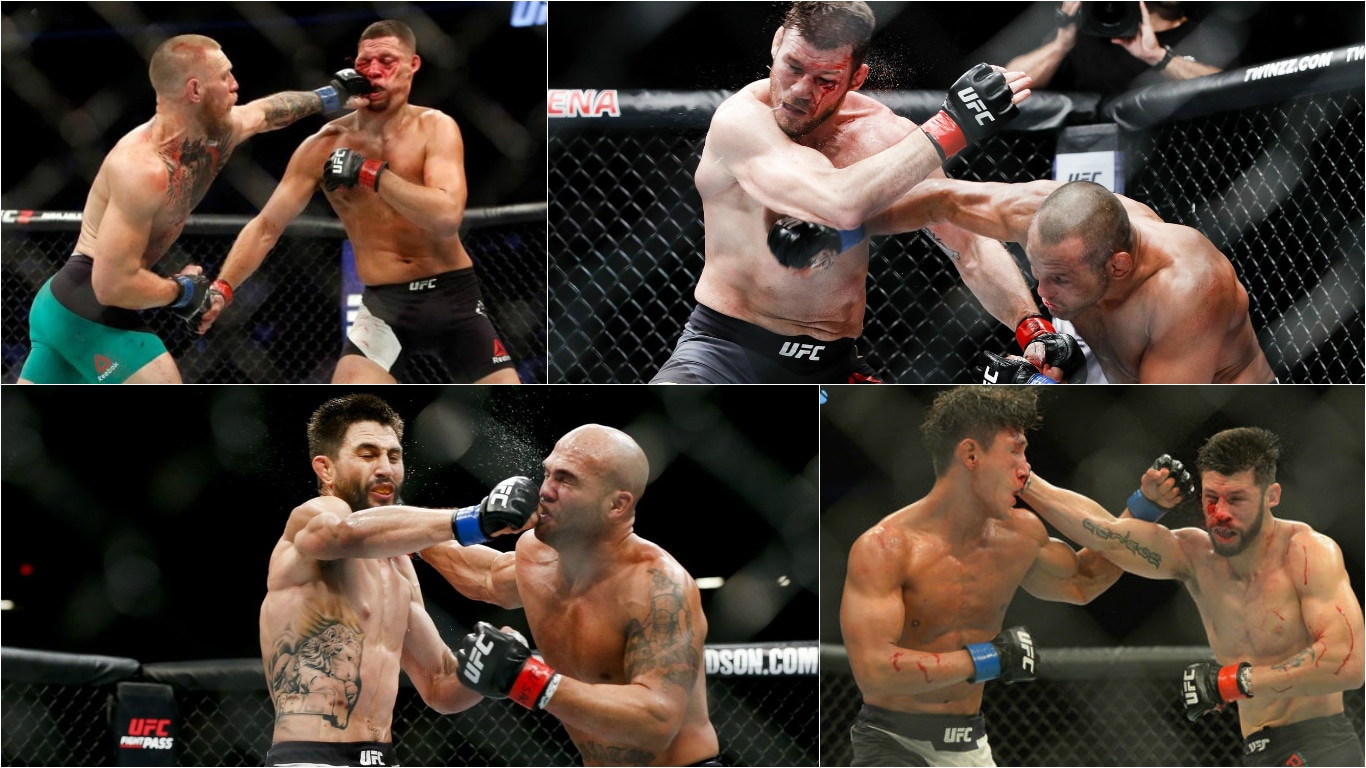 As much as I hate Michael Bisping, I must give him credit as he withstood some brutal shots by Hendo and retained his title. This was a rematch of the classic greatest knockout ever from UFC 100, and this time, Hendo couldn't knock him out. It was a great fight for Dan Henderson to go out on though. I know mnay will say what about Conor? He's disqualified, got choked out.

Fighter of the Year 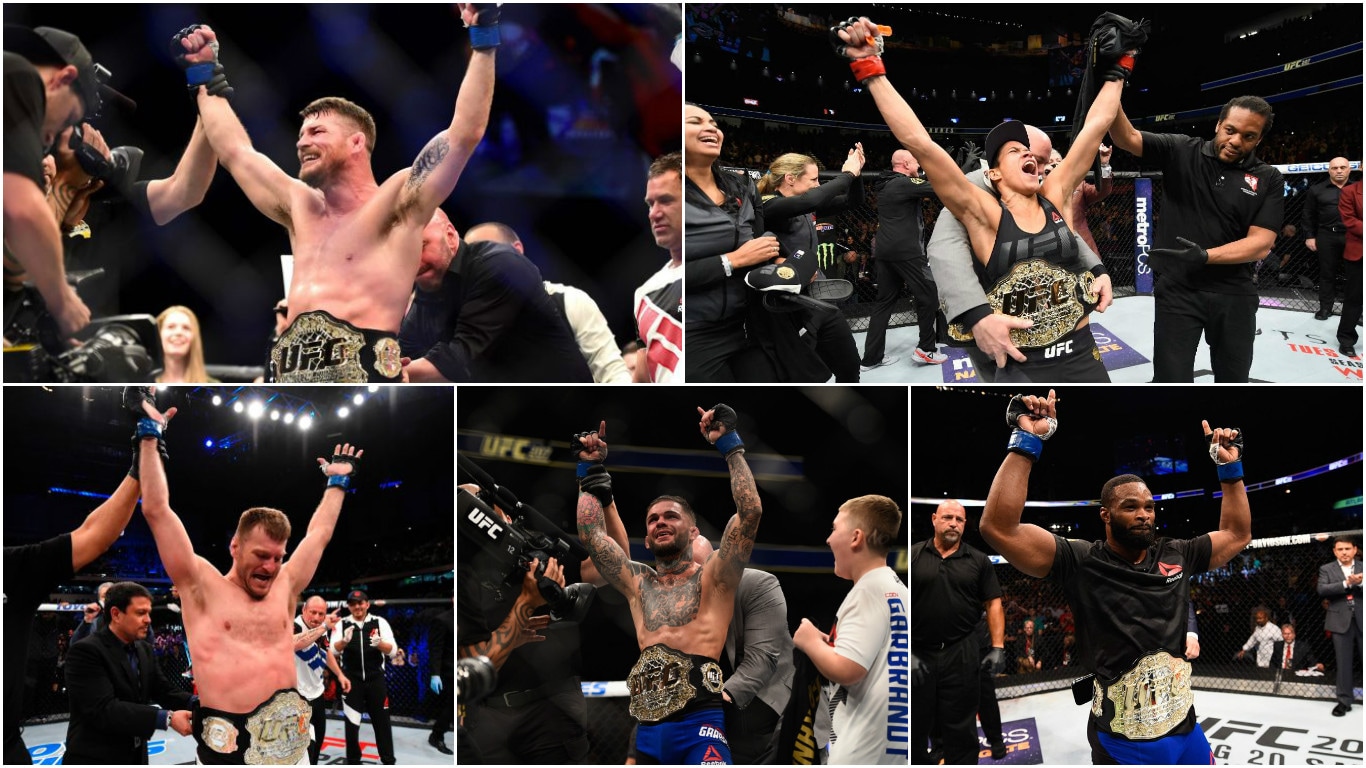 This was a super tough one man. All of the nominees had great years and won and defended their titles. But nobody had two more impressive wins than Amanda Nunez. She destroyed the two biggest stars in the history of Women's MMA. She demolished Miesha Tate in July to win the belt, then humilated and destroyed Ronda Rousey in December. Nobody had a better year.

Wrestling Event of the Year 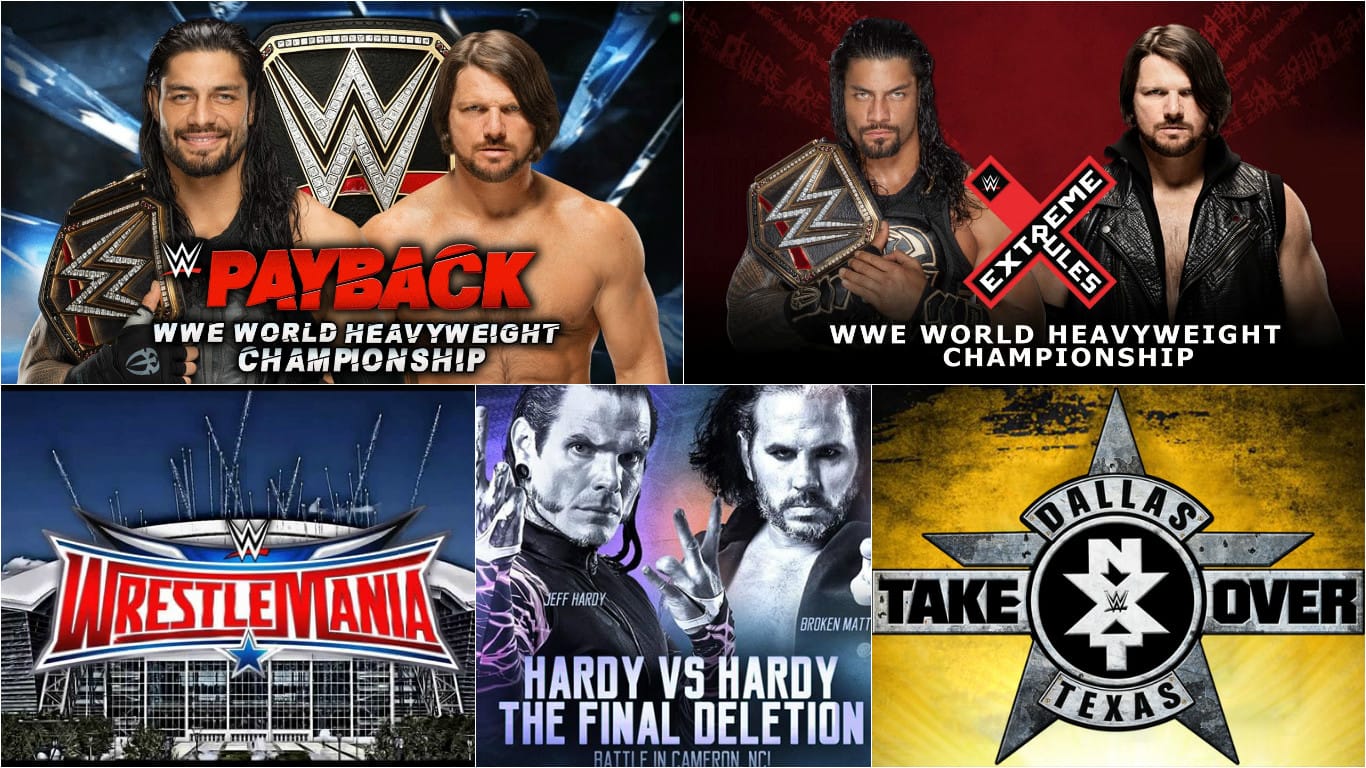 I attended quite a few great shows this year, including the greatest spectacle of my life, Wrestlemania in Dallas. But I must say, NXT in Dallas was the best show. You had the great Revival vs American Alpha match, Nakamura vs Zayn, and Joe vs Balor. Great show.

Match of the Year 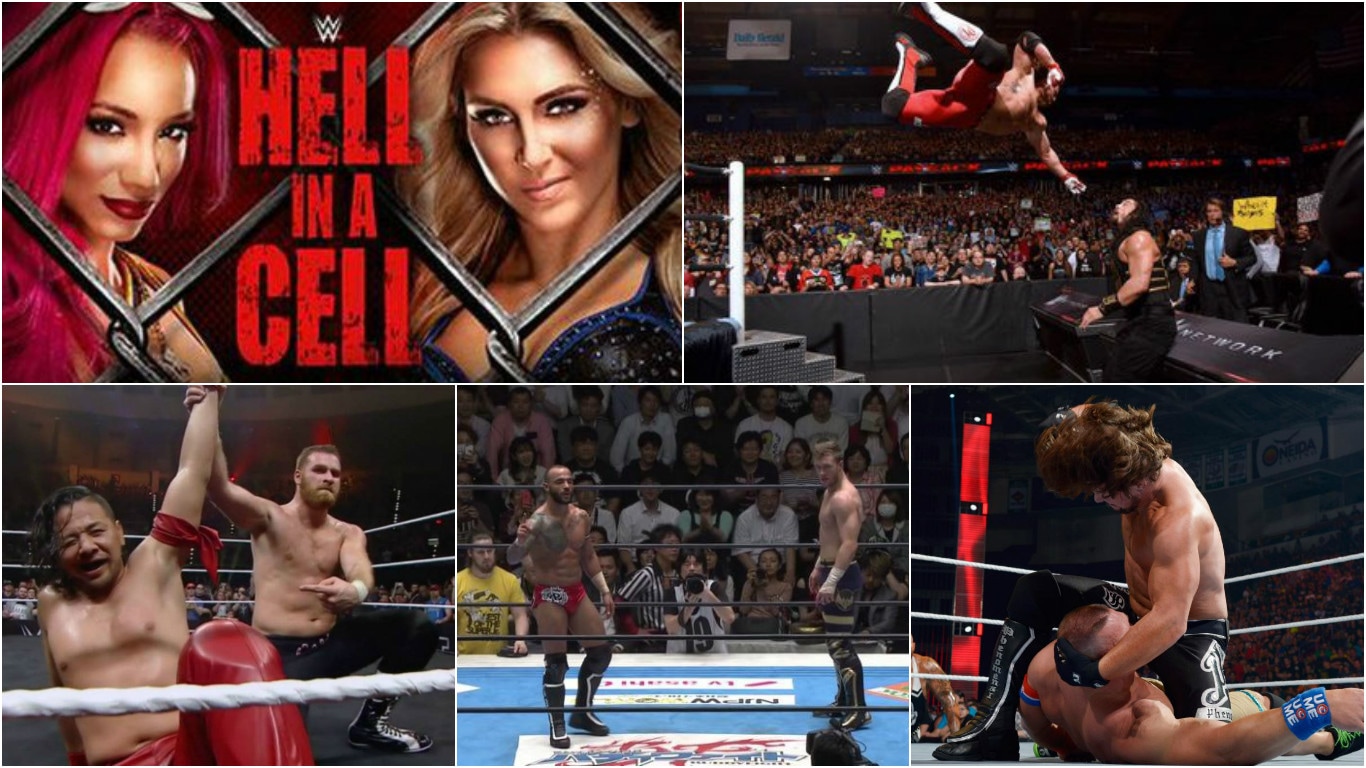 Wrestler of the Year 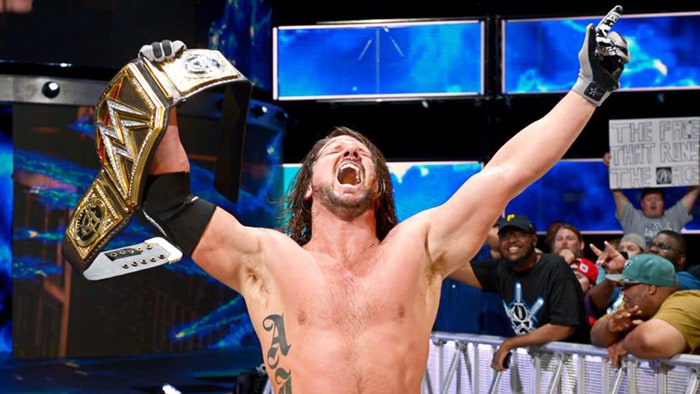 There is no need to list nominees, because there is only one choice, and that is AJ Styles. AJ had the best year of his career and is par with the greatest career of anyone ever. From NJPW, to debuting at the Rumble in WWE, to winning and holding the WWE title for a long run, carrying Smackdown.