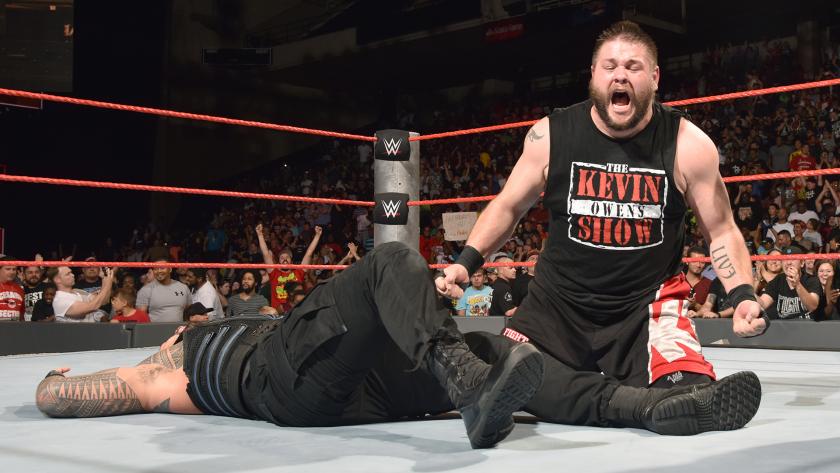 This week's edition of RAW took place in Baltimore, so I was in attendance. The show flowed pretty well. It wasn't great, but there was nothing horrible either, and was capped off by a hell of a main event.​ AND NO STEPHANIE!!! 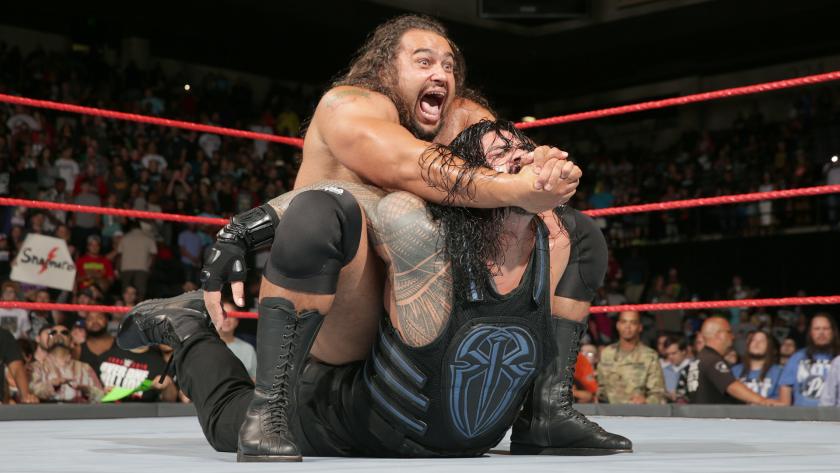 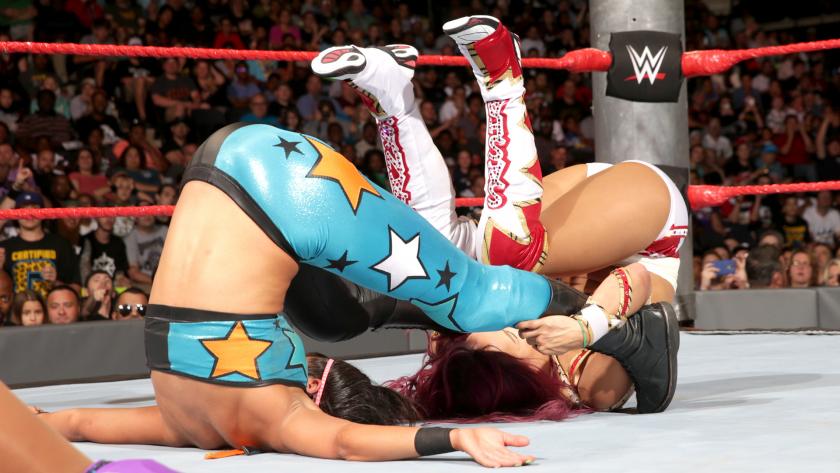 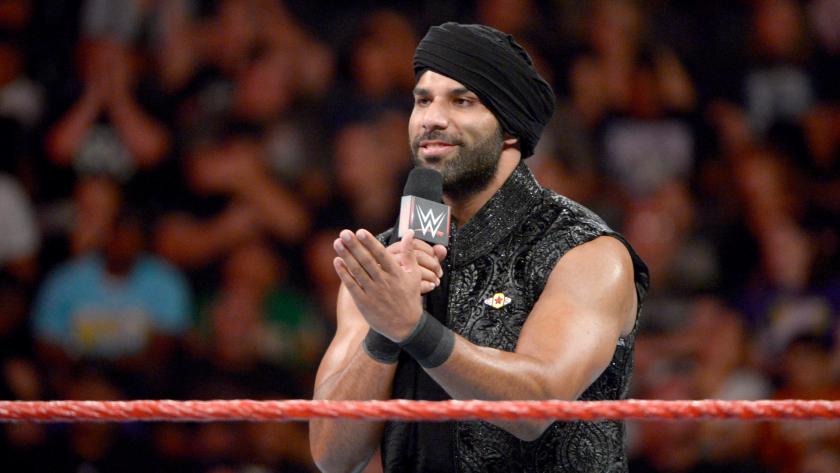