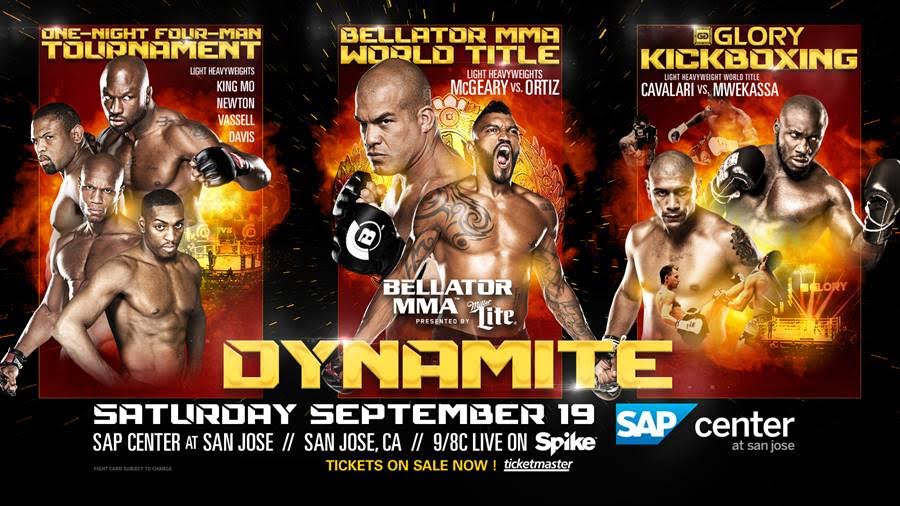 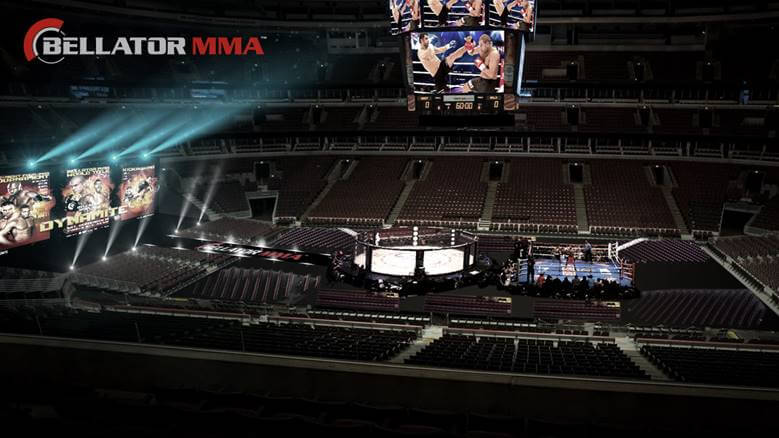 Bellator MMA combines with Glory kickboxing to present what's being referred to as the biggest show in their history. Bellator CEO Scott Coker is predicting a record audience for the promotion and while it has a chance, we think it will come up just short but still do one of the top audiences for MMA on cable in 2015.

The show features the return of an MMA Hall of Famer in Tito Ortiz challenging for a title, a four-man tourney to determine the next championship contender and the Bellator debut of former UFC star and Strikeforce champion Josh Thomson. And that's just the MMA portion of the card. There will Glory kickboxing fights taking place in a 4 sided ring throughout the main card and the prelims, including two title fights for that promotion. 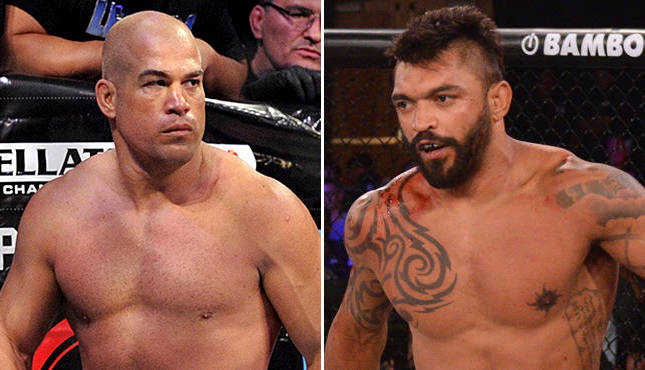 Main event
Bellator World Light Heavyweight Championship -
Champion Liam McGeary (10-0) vs Tito Ortiz (18-11-1)
This is the biggest fight in McGeary's career by far. He won the title from Emanuel Newton in a five round war, going the distance for the first time in his pro career. He's won all 7 of  his fights for Bellator and they were all first round finishes prior to the title win. Should he win, his next opponent should be determined in the tournament taking place on this card.

Ortiz is the biggest name in Bellator and one of the biggest names in all of MMA, although his star has faded in recent years. He still managed to set a record for Bellator in terms of TV viewership for his last fight and as recently at 2012 was in a featured match on a PPV that did 925,000 buys. He's won both of his Bellator fights to earn this title shot after losing his last 3 UFC fights. Ortiz is a former UFC Light Heavyweight champion, one of the pioneers of the sport and an MMA Hall of Famer. Win or lose, he's probably not done, especially if this show does break a viewership record for the promotion. 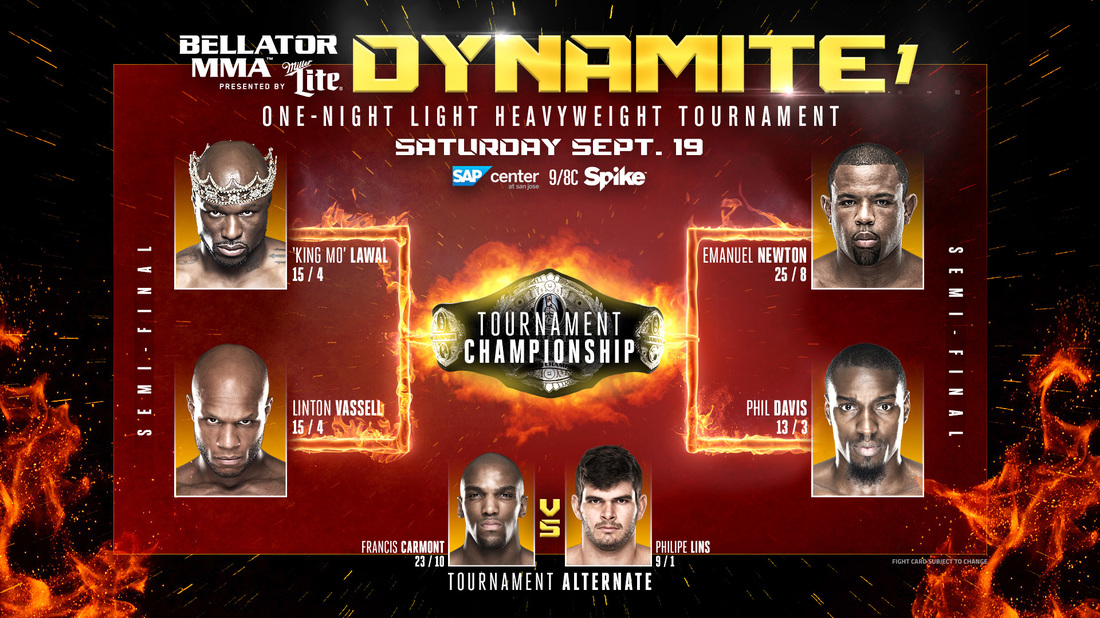 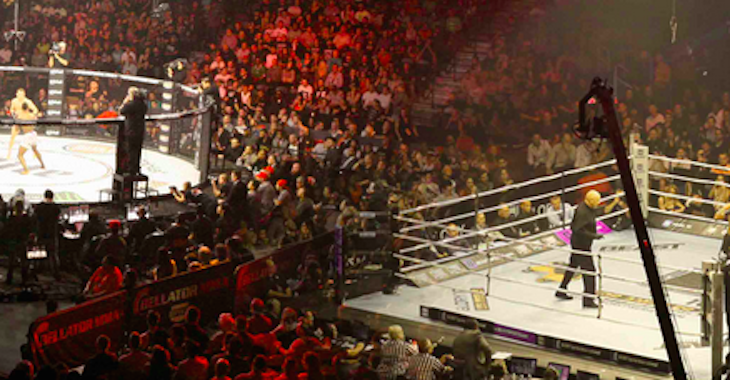