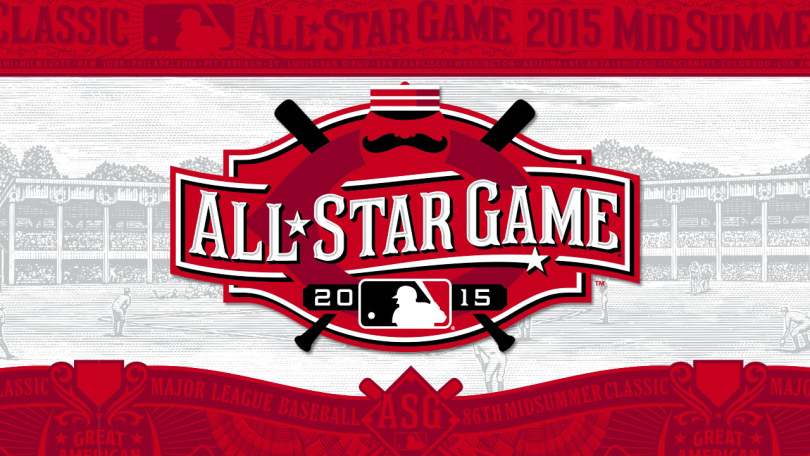 By: Larry Causion Jr.    CausionCreations.com
Posted: Wednesday, July 8, 2015
The 2015 MLB All Star Game participants were announced on Monday night for next week's huge Summer mid season spectacular, amid much controversy.

I have strongly opposed the All Star voting system for many years, for reasons just like what has happened this season. Just last month, the voting was shaping out in a way that the entire American League lineup was going to be filled with players from the Kansas City Royals.

How you may ask? Well, remember those days of sitting in a ballpark and taking a pen to poke through five or 10 All-Star ballots, stuffing the box for your favorite players? Those are gone. This is the first year Major League Baseball went to exclusively online voting. And the Royals, more than any other team, pounced on it.

MLB’s system allows for one person, one email address, to vote a maximum of 35 times. And teams openly encouraged their fans to vote not once – but 35 times. And the Royals clearly pushed it a lot harder than other.

MLB has looked into the situation and found nothing shady has happened. The hope is that Royals fans are just outworked everyone else. The belief for now is that a bunch of dummy emails or certainly something else more complex that isn't behind this.

The Royals have four starters in the All Star game this year with outfielders Lorenzo Cain and Alex Gordon, catcher Salvador Perez and shortstop Alcides Escobar. And honestly, they should only have two at best in my opinion.

MLB needs to adjust its rules in this new internet age where ballots are stuffed everyday on various platforms. You know how easy it is to generate a new email address. If your smart enough, and driven enough you could rig it easily.

As for the controversy over Alex Rodriguez being left off the AL team.... who cares. Cheaters shouldn't prosper. 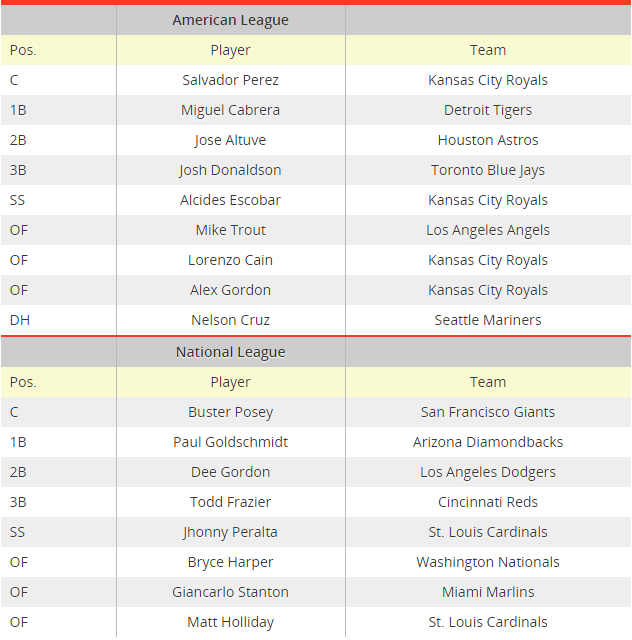 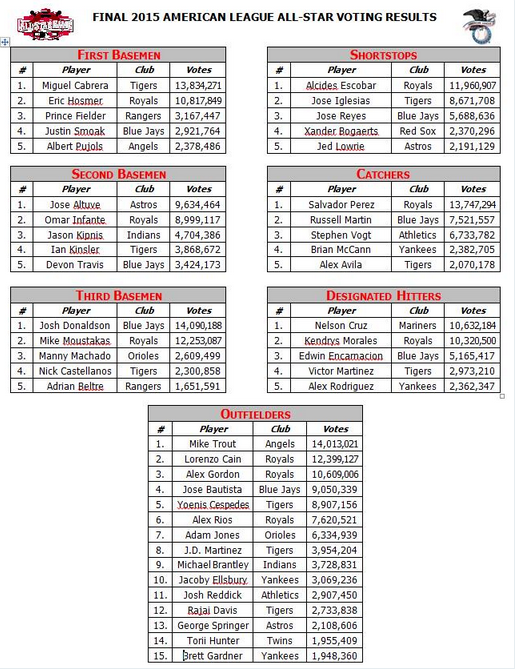 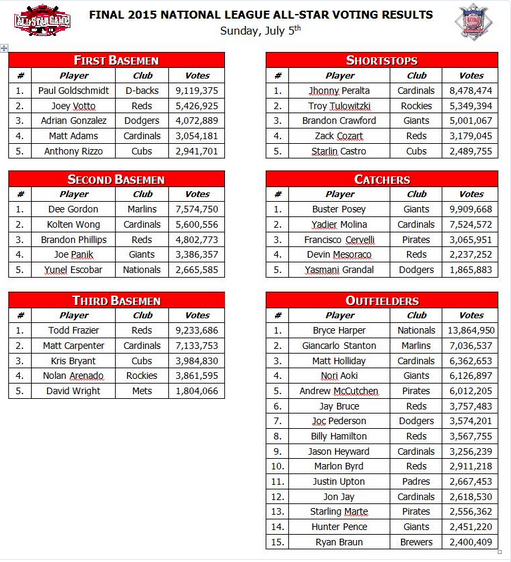