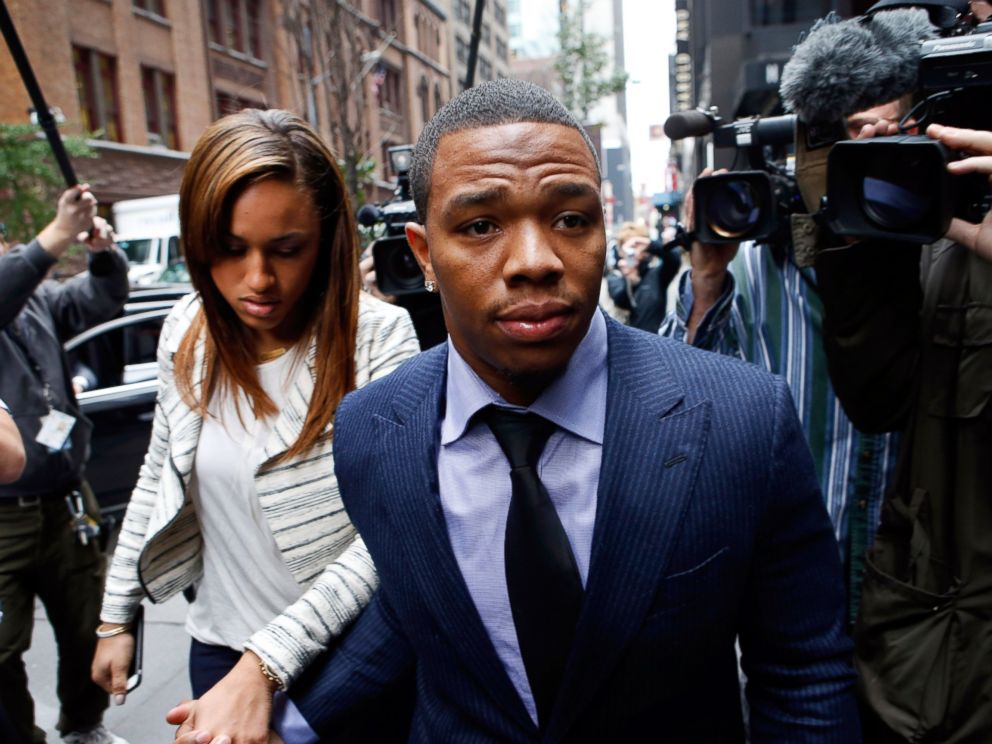 For those of you living under a rock, let me recap the Ray Rice saga from 2014.

So Ray Rice won his appeal and now he can move on to greener pastures. But will anybody give him a chance? I don't know. Does he deserve a chance?

In life, we all make mistakes. We are human, so naturally it is bound to happen. But to me, forgiving someone on a personal level for mistake they is made has nothing to do with football.

Ray Rice is worthy of forgiveness from God, his wife, if she deems it's fit, and their family and friends. He doesn't owe me anything, and I don't owe him anything, neither does any NFL organization.

Many people are quick to defend Rice because they love what he did on the football field and they believe he deserves another chance to play. I don't see it that way.

You see, as a public figure, you are held to higher standard. If you tarnish your public image by doing something stupid, you have to deal with the consequences. And in this case, the consequence is, his football career may be over. And I'm fine with that.

If a regular person commits a crime, and is convicted, it goes on their record. Even after serving their time in jail, the past offense hinders them from being able to find employment at the best companies in the world. Do i think it's fair in every case, no. But that is the way it is.

Ray Rice beat his girl and the video was shown on every news outlet across the country for months. Just by googling his name, you can find the video right now. He wasn't falsely accused, he did it. So, the consequence is, you must go find another way to make money, because you lost the privilege to make MILLIONS of dollars.

Am I crying for Ray Rice. HELL NO. The man did something stupid, and he hopefully will never do it again. But our actions have consequences. Should he be forgiven and allowed to live his life freely and in privacy. Yes. If an NFL team wants to pay him millions to play football, should he be allowed to. Sure.

But I'm not beating the drum pleading for him to be given another chance. He gave up that privilege when he spit on beat, and drug that girl. 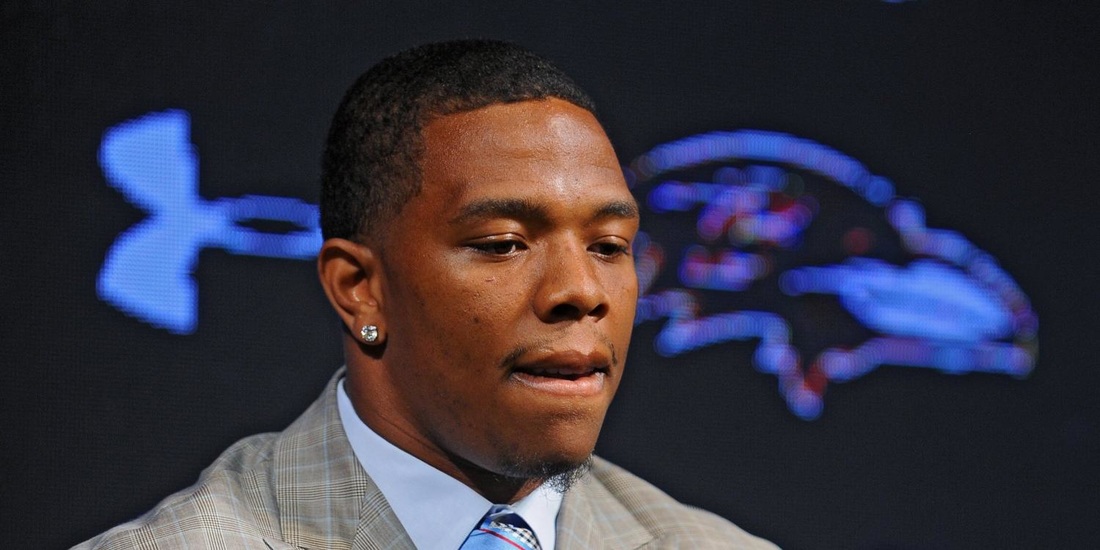