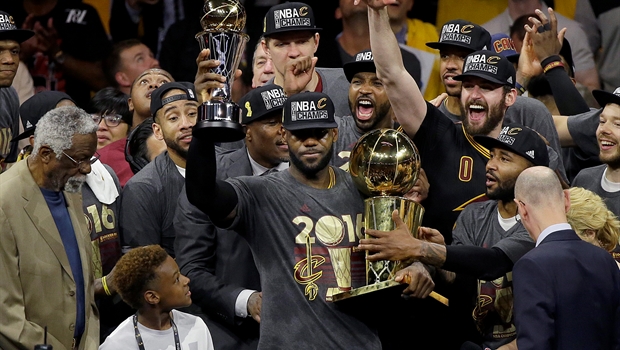 On Sunday night, the Golden Sate Warriors hosted the Cleveland Cavaliers in game 7 of the NBA Finals at Oracle Arena. Going into the game, the Cavs were on a roll, forcing that game 7 after two straight victories over the defending champions. It took back to back 41 point performances by Lebron James to force that game 7, and it would take another Superstar performance to win a second game in Oakland.

Well, against all odds, finally, the King brought home the NBA championship to Cleveland. On Sunday night, all the critics, doubters, haters, and straight fools were shut up and forced to watch the King reclaim his throne!!!!!
Enough with the hate. You don't have to bow down, as that is just a joke we play around with. But stop disrespecting the great player Lebron is. He is the most scrutinized athlete in the history of sports and much of it is unfounded and based off of pure jealously and envy. Sure, if your fan of team that is a rival of his, by all means, root against him all day. But there are far more who just want to see the man fail to fit the narrative they have developed.

The man just led his team to a championship where they trailed 3-1, which is the first time in Finals history, and he led both teams in every statistical category. Think about how crazy both of those feats are. Every category? Amazing.

I just wish more just appreciated the greatness we are witnessing with our own eyes. There won't be too many players like James. He's a special. And for that I say, suck on ring Skip Bayless and witness THE KING HATERS!!!!!!!! 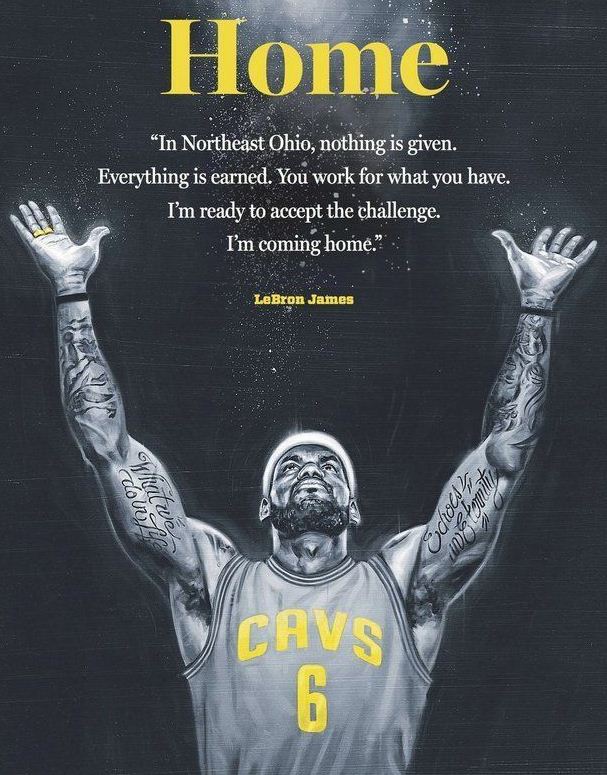