The CO's undergo sexual harassment training. With many new CO's being integrated into Litchfield, Caputo feels its important they undergo proper technique training such as apprehension and proper female interaction.

The new regime is not on board with his training ideas. They don't give a shit. So a rookie is out there not trained and he sprays pepper spray in the air and fucks himself and another CO up in the eyes. Lol. Caputo is pissed and challenges the corporate structure.

Red is back in the kitchen and Mendoza is watching her like a hawk, as she knows Red is trying to work her way back into power. Norma is happy to be back with Red.

Piper gets the bright idea to make her own panty underwear and using the Whispers materials, and start her own business by selling the draws to desperate men on the outside who want to smell the ladies goodies on the panties. Smh. Piper and Alex eye a rookie CO to be the one to carry their merchandise out of the prison. She also enlist her brother to set up a website for their business. He knows alot about the dirty panty business and is down to help. Smh, freak.

Mendoza's son visits and it doesn't go well. To make it worst, she has to leave her visit early because they need her in the kitchen because Ramos cut her finger off. Her son gets pissed and leaves. She is furious when she gets back to the kitchen. To add, Sophia feels that her son cursing around her son on the ride up to the prison was a bad influence and the ladies argue hard about it.

Mendoza snaps and quits her job as the leader of the kitchen detail. And they give it to Red. Lol. But it turns out the job is not what it used to be. The prison is now serving prepackaged boil in a bag meals. Smh. Red is furious.

Diaz is still struggling with whether to give her baby to Pornstach's mother. She ask Piper about the advantages she had growing up with money. Her mother wants her to stop being dumb and give the baby to the lady and get paid.

Overall, it was a good episode. I can see that the panty business is going to take the story to another level soon and we are finally building something.

Still, I'm not overly impressed with this season thus far, I must say. 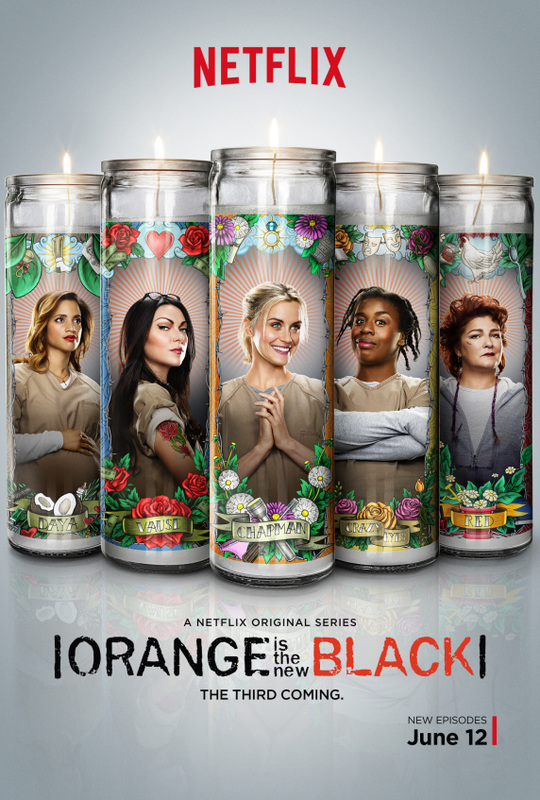