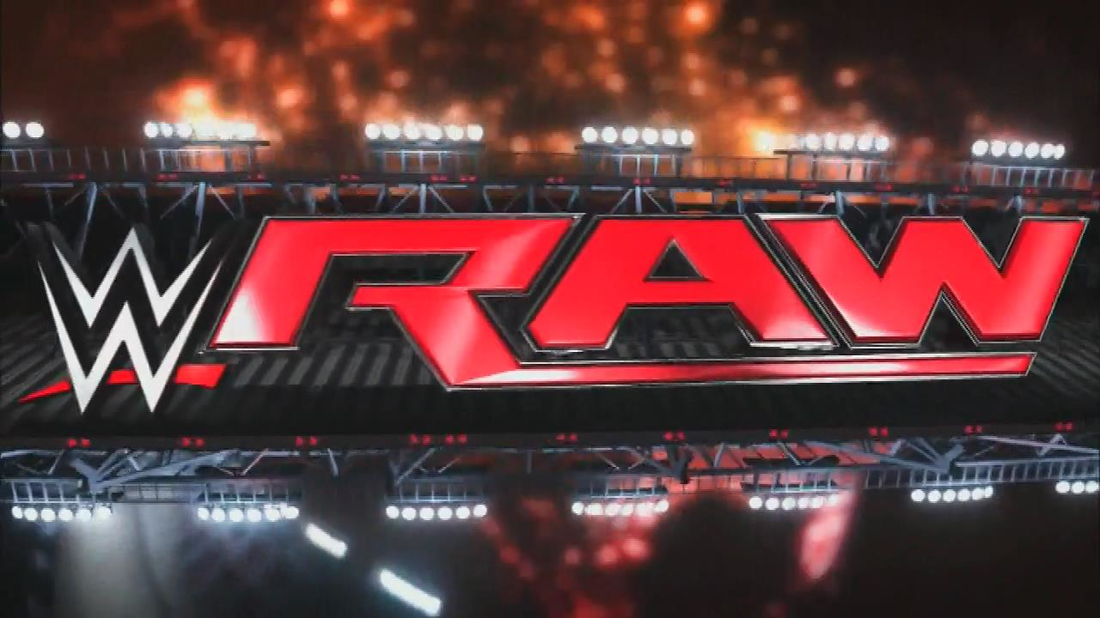 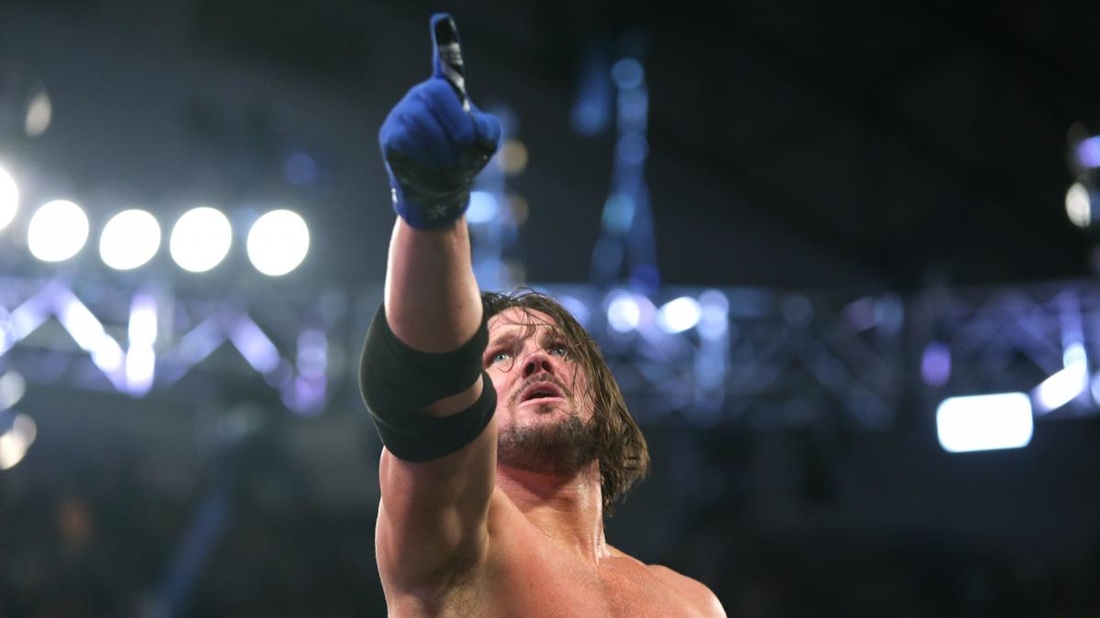 I was live in Dallas for Monday night Raw and have so many great pictures and video from the weekend which will be included in a special article later this week. For now, check out my abbreviated ​great, good, bad, and pathetic from last night's RAW. 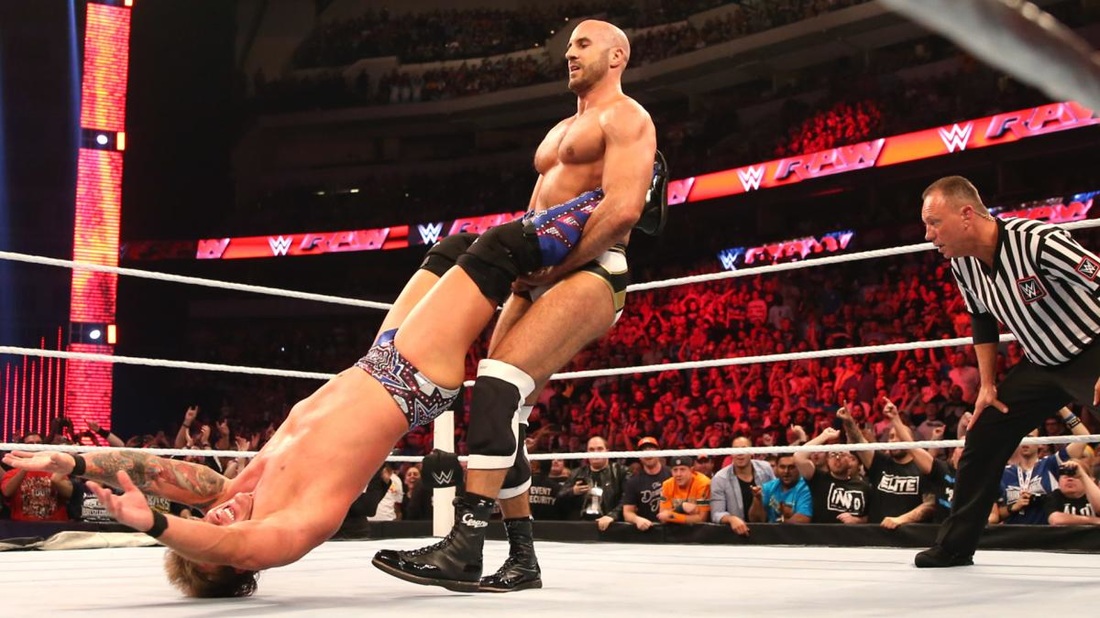 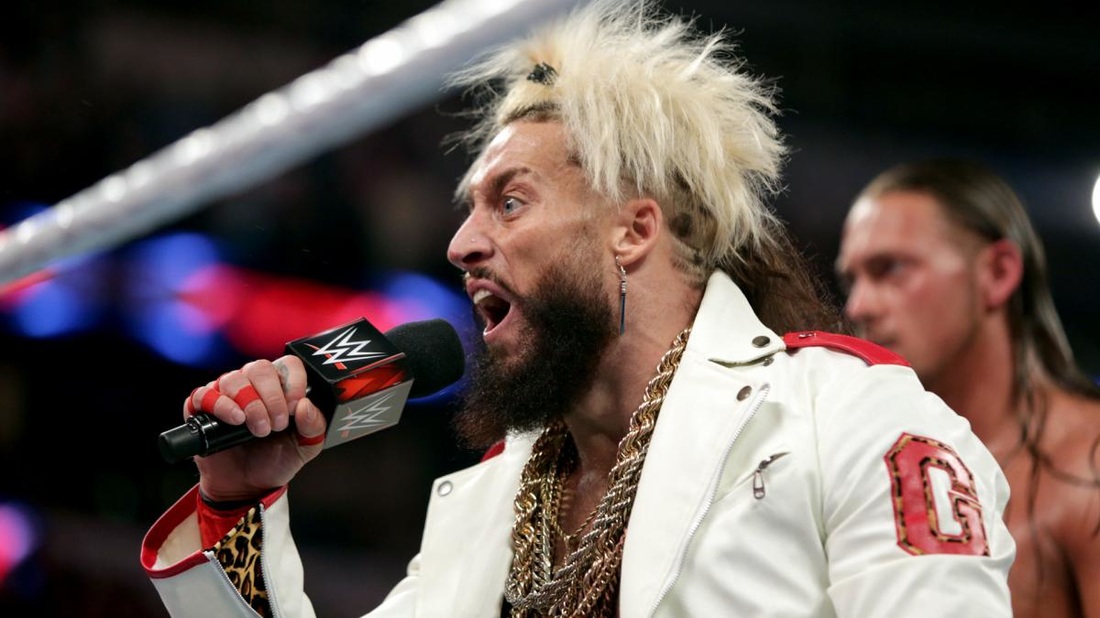 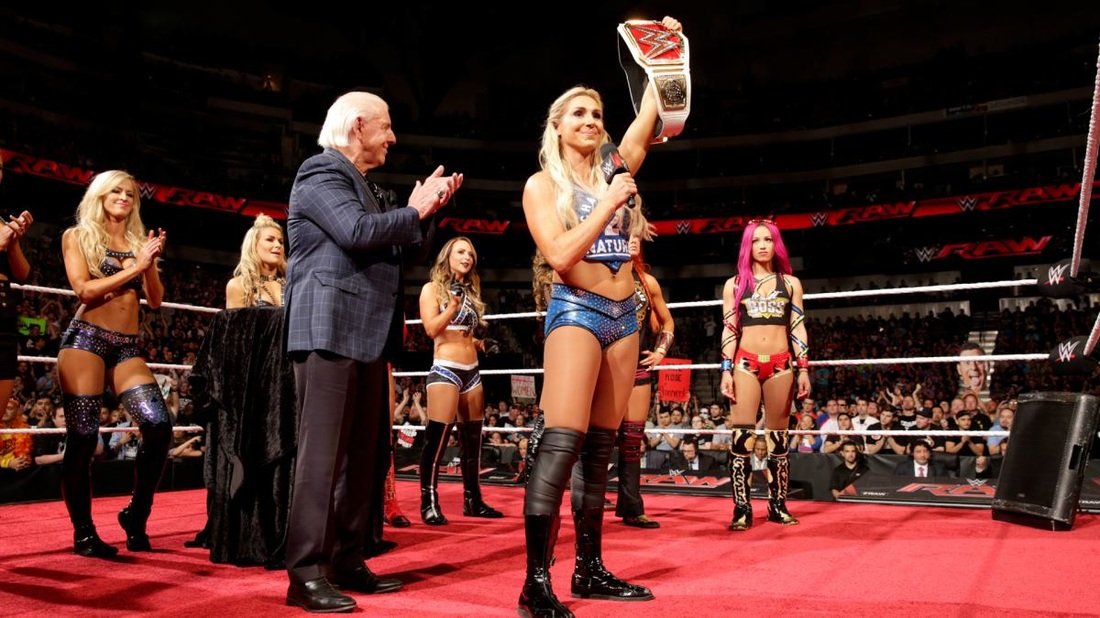 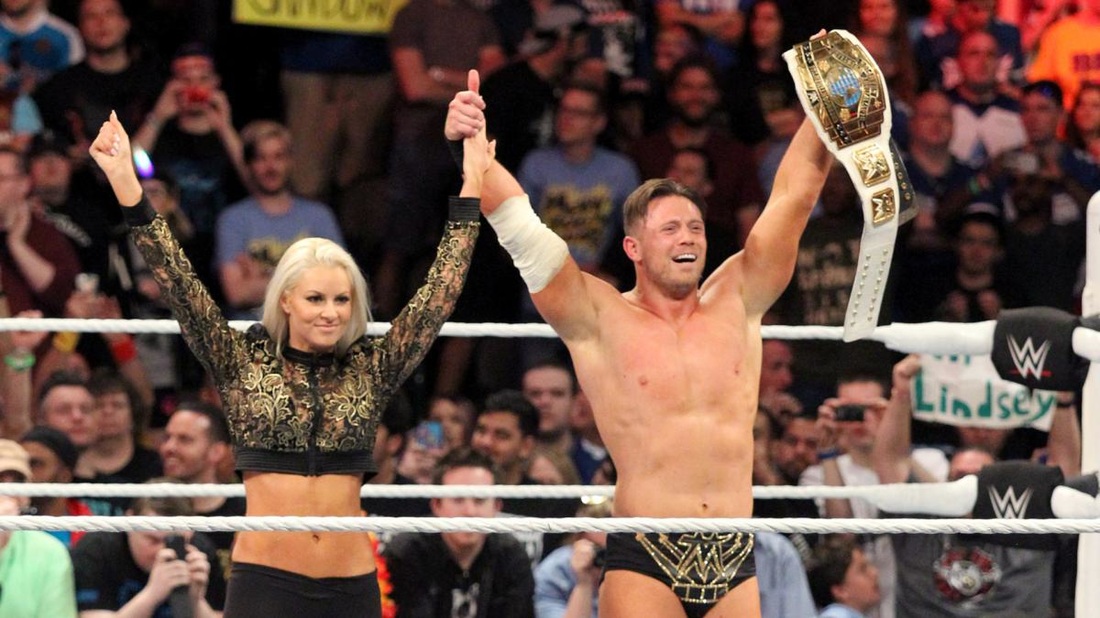 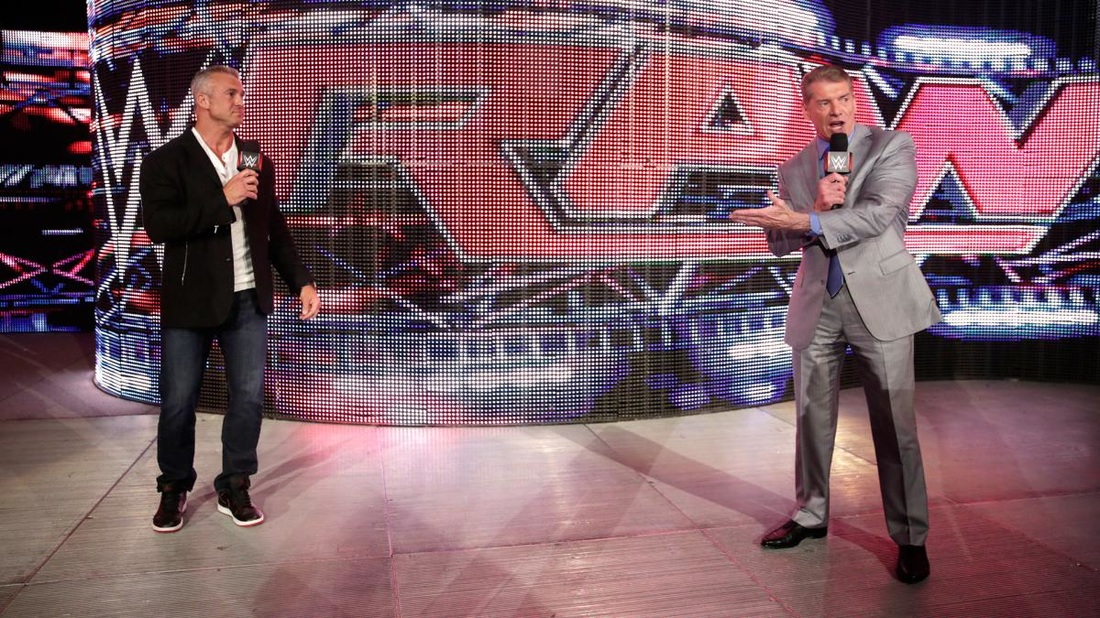 At the beginning of the show, for some strange reason unknowing to me, Vince McMahon gave Shane the power to book the show, even though Shane lost to the Undertaker and shouldn't have gotten anything. This was baffling. All that build meant nothing of he's just going give him the show. And where the hell were HHH and Stephanie. Shane jumped off a cage and was on RAW the next night. But HHH was too banged up from that dry ass match with Roman?

Its clear that backstage politics between the Hunter and Shane is still a huge issue. Which is why those tow never interacted during this whole Mania season, even though, in story line, a Shane win would have forced Hunter out of power. This was so dumb if you really think about it, and in many ways, I'm glad its over.

Should be interesting to see where they go from here. Clearly they were playing to the smart crowd last night, and its no guarantee that they will push the guys the fans really want to see n the coming weeks. But only time will tell.