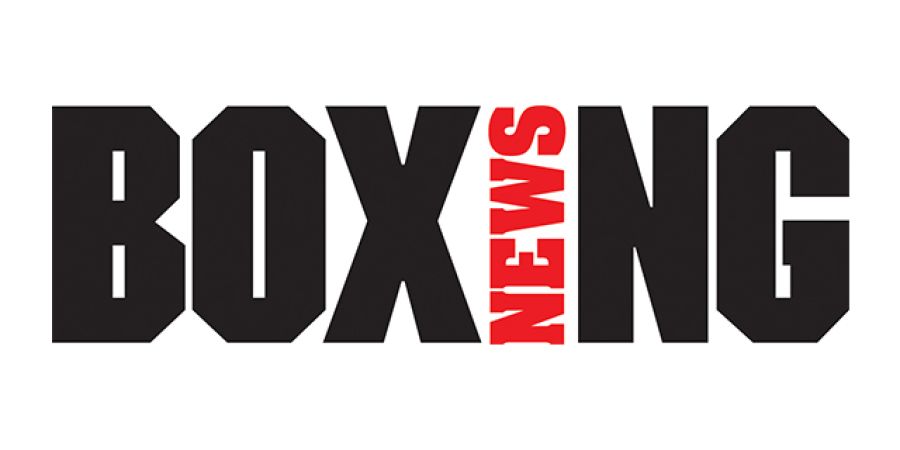 Boxing Report of the Week 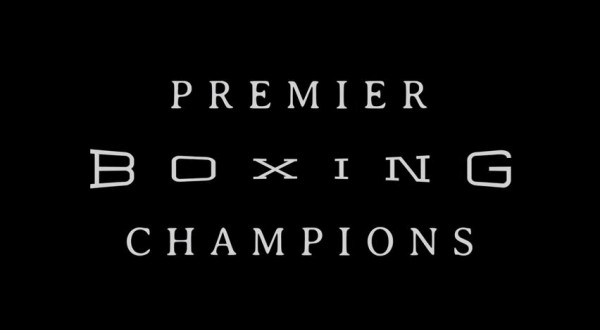 ​Leo Santa Cruz vs. Abner Mares was a fight so good that ESPN had to show it twice. The show drew 1,217,000 viewers, the largest audience for an ESPN boxing match since 1998. Then another 355,000 viewers on ESPN Deportes, peaking with 453,000 for the main event, making it the most-watched boxing event ever on that station.

Santa Cruz, 27, defeated Mares, 29, by majority decision to win the vacant WBA Super World Featherweight title. Scores were 117-111 twice and 114-114. It was Santa Cruz’s third world title in as many weight classes. He also holds the WBC Super Bantamweight title and he will have to give up one of those two titles within the next few weeks.

The fight is a contender for match of the year, coming off the heels of another contender for match of the year on a PBC card on August 14th when Krzysztof Glowacki upset Marco Huck to win the WBO Cruiserweight title. That fight aired on Spike. PBC has been criticized for bad matchmaking for booking mostly squash matches on their free television broadcasts, but the quality of fights in recent weeks has been great to PBC.

The fight was hyped beforehand as all action and it delivered. Santa Cruz has the reputation for the highest per round punch rate among all boxers, which is an amazing stat. Against Mares, Santa Cruz threw 1,057 punches. Mares threw back 980 punches. That combines to 2,007 punches in total over twelve rounds.

Santa Cruz fought on the pay per view undercard of the Mayweather-Pacquiao fight back in May. The commentary on ESPN was weird in that Joe Tessitore and Teddy Atlas kept talking about how Santa Cruz-Mares was payback to all the fans who thought Mayweather-Pacquiao was a bad fight.

This time, though, there was no UFC pay per view to spoil PBC’s party on ESPN, although the fight did go up against a pay per view fight between Shane Mosley and Ricardo Mayorga that was promoted by Mosley’s company and took place at the LA Forum. Chances are PBC’s success on ESPN killed the Mosley-Mayorga buy rate.

Let us see if PBC can keep their ball rolling into Mayweather-Berto.

Floyd Mayweather Jr. is the biggest drawing heel of all time.

Last week Showtime debuted the shoulder programming called All Access: Mayweather vs Berto. Showtime does All Access hype shows for all of their major fights.

Most of the episode focused on Mayweather and how much people hate him, but how he is “TBE”.

At one point in the episode Mayweather grabbed a massive fistful of cash and began shadow boxing while holding it.

Berto was painted as the underdog everyman who always pushes forward.

The marketing gimmick with this fight is clearly that it is Mayweather’s supposed retirement fight and that if Berto beat him then it would be the biggest upset of all-time. The idea for people to tune in is to see the last chance for Mayweather to get his mouth shut.

Whether all of this draws on pay per view remains to be seen.

I don’t believe that The Money Team will leave all that money on the table. 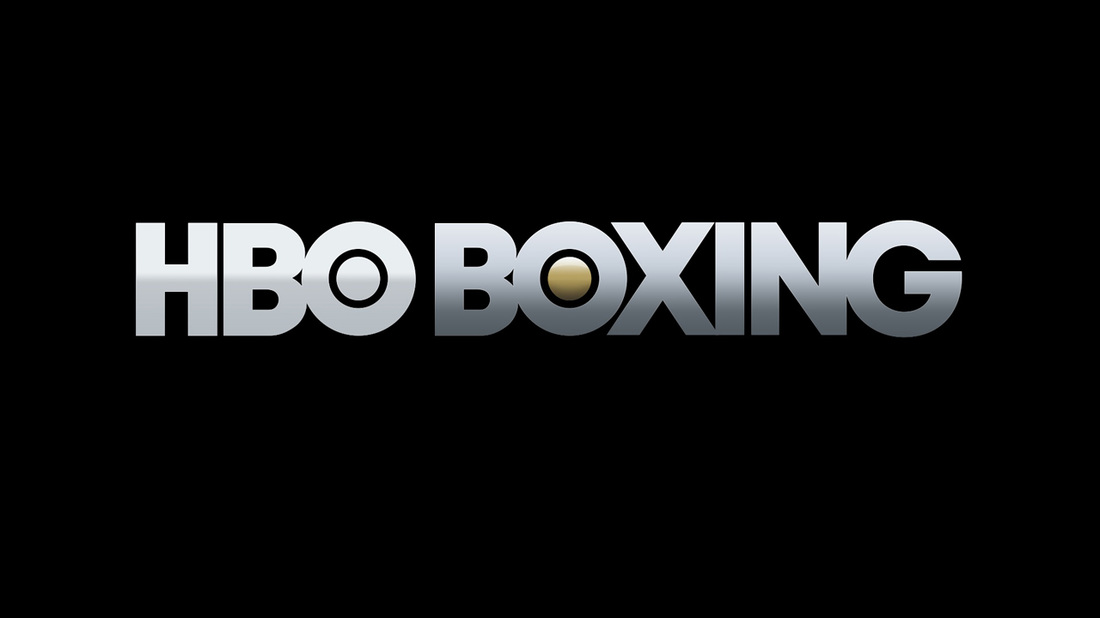 Here’s a snapshot of the upcoming major boxing schedule on American TV.

Sept 6th on CBS with Anthony Dirrell vs. Marco Antonio Rubio and Jamie McDonnell vs. Tomoki Kameda. This is a rehab fight for Dirrell. Dirrell is coming off a loss to Badou Jack in a title fight on Spike and Rubio hasn’t fought since being knocked out in the second round by Gennady Golovkin last October. McDonnell-Kameda is a rematch for McDonnell’s WBA Bantamweight title. McDonnell beat Kameda by unanimous decision on CBS in May. It was a good fight.

Sept 8th PBC debuts on Fox Sports 1, replacing Golden Boy Boxing. Austin Trout fights Joey Hernandez. It is a showcase for Trout, who is getting a push on TV after last fighting in the untelevised undercard of a CBS show in May. Trout is 29-2 (16 KOs) and 29 years old. His losses were both by unanimous decision to Erislandy Lara and Canelo Alvarez. Hernandez, 31, is coming off a loss to Julian Williams in April, his second loss in his last three bouts. This is the first of what is purported to be a multi-year weekly series.

Sept 11th PBC on Spike with Adonis Stevenson vs. Tommy Karpency and Errol Spence Jr vs Chris van Heerden. It is PBC’s debut in Toronto with the show taking place at the smaller Ricoh Coliseum. Adonis Stevenson is the biggest boxing star to come to Toronto since boxing gloves were invented. These are showcase fights for both Adonis and Spence, the latter of whom is considered one of the best prospects in boxing.

Also, Sept 11th, Top Rank has a TruTV show at the Cosmopolitan in Las Vegas with Oscar Valdez vs. Chris Avalos and Jesse Hart vs. Aaron Hart Jr. I might attend this one live.

Sept 12th is PBC on NBC with Peter Quillin vs. Michael Zerafa and Cornelius Bundrage vs. Jermall Charlo for Bundrage’s IBF Middleweight title. Quillin is coming off a draw with Andy Lee on NBC back in May. Zerafa is only 23-years-old and is 17-1 (9 KOs), but is from Australia and has never fought in the US. Bundrage is 42-years-old, but has only lost one fight in his last eight bouts (by majority decision to Ishe Smith). Charlo is 21-0 (16 KOs) and 25-years-old. This one is an obvious passing of the torch, if one considers the IBF Middleweight belt a torch. This show for the most part also obviously serves as a hype show for the Mayweather pay per view later that day.

The night of Sept 12th is Mayweather vs. Berto at the MGM Grand and on pay per view. Other televised bouts are Roman Martinez vs. Orlando Salido for Martinez’s WBO Super Featherweight title and Badou Jack vs. George Groves for Jack’s WBC Super Middleweight title.

And that’s it for boxing’s hype cycle leading up to the Mayweather show. 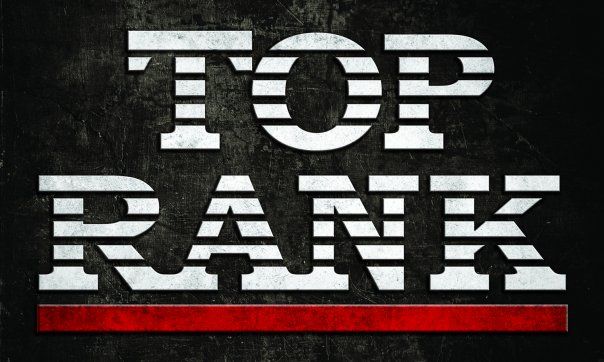