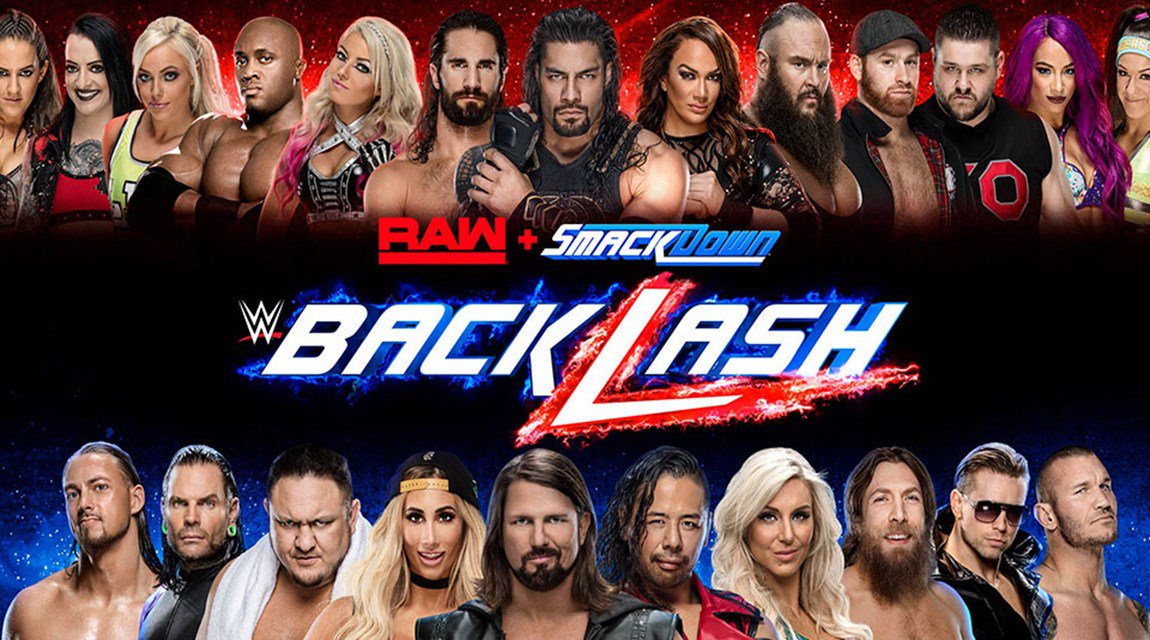 On Sunday night WWE Presented their first edition of the newly reformed monthly co-branded PPV's, and with this new change, I introduce a new way for categorizing my rankings for each match. Much like I present my Great, Good, Bad, and Pathetic for Raw and Smackdown, I will now rank each match as PPV Worthy or Worthless. 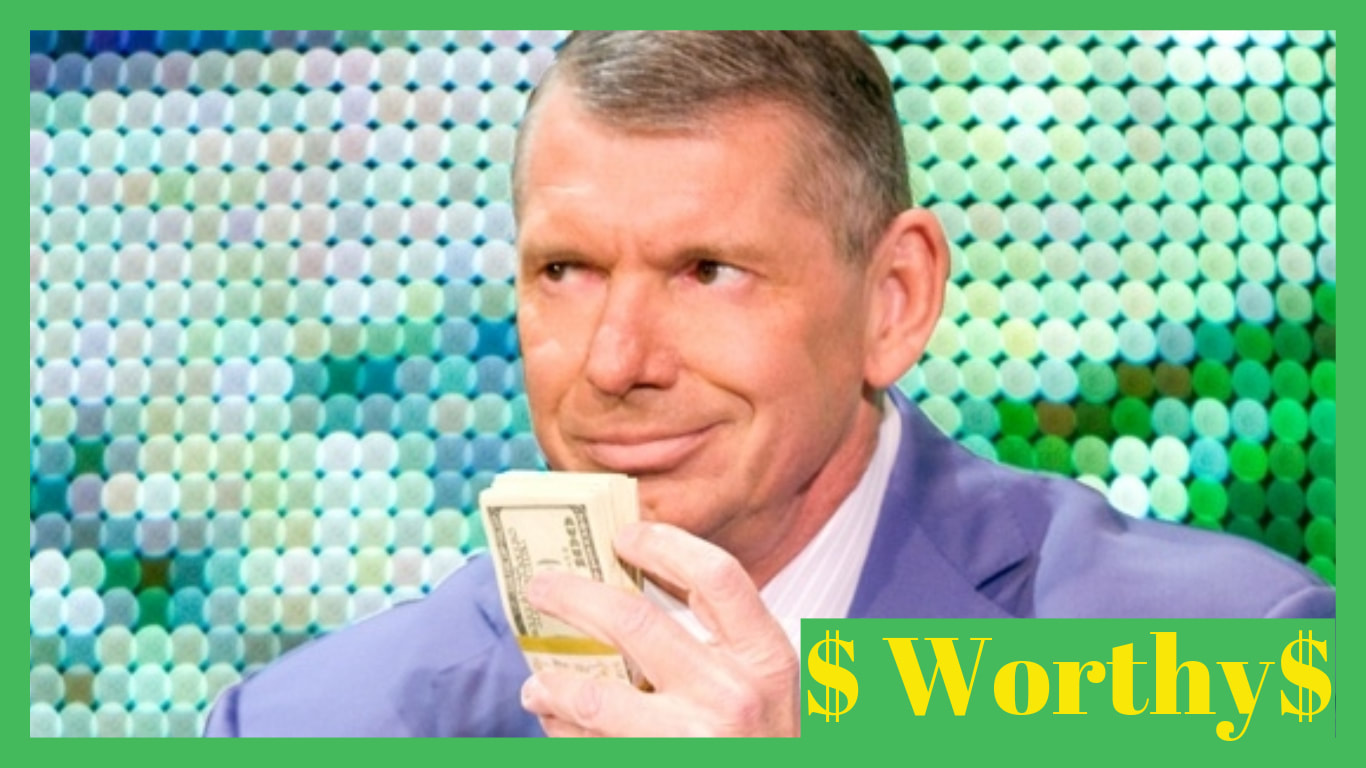 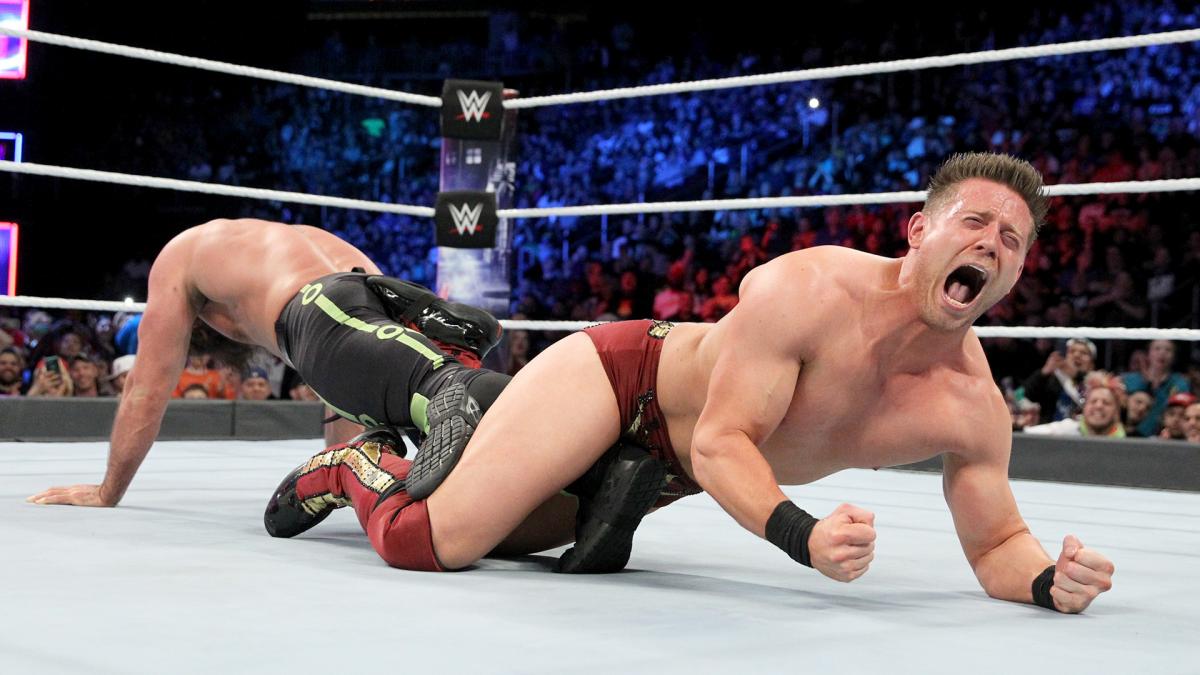 Intercontinental Title - Seth Rollins vs. The Miz
Seth Rollins defeated the Miz in one hell of an opener to the show. The Miz is the most disrespected wrestler in the company and he went out there and worked so well to be an great foil for the excellent Seth Rollins.
​I thought these two went out there and wrestled a well paced, psychologically sound, and exciting opener that had the crowd on the edge of their seat. Rollins kicked out of not one but two Skull crushing finales, and Rollins was sensational. The curb stomp has given him new life. The knee injury spot leading to the figure four had the crowd on their feet and they stayed with it all the way. Easily the best match of the night. 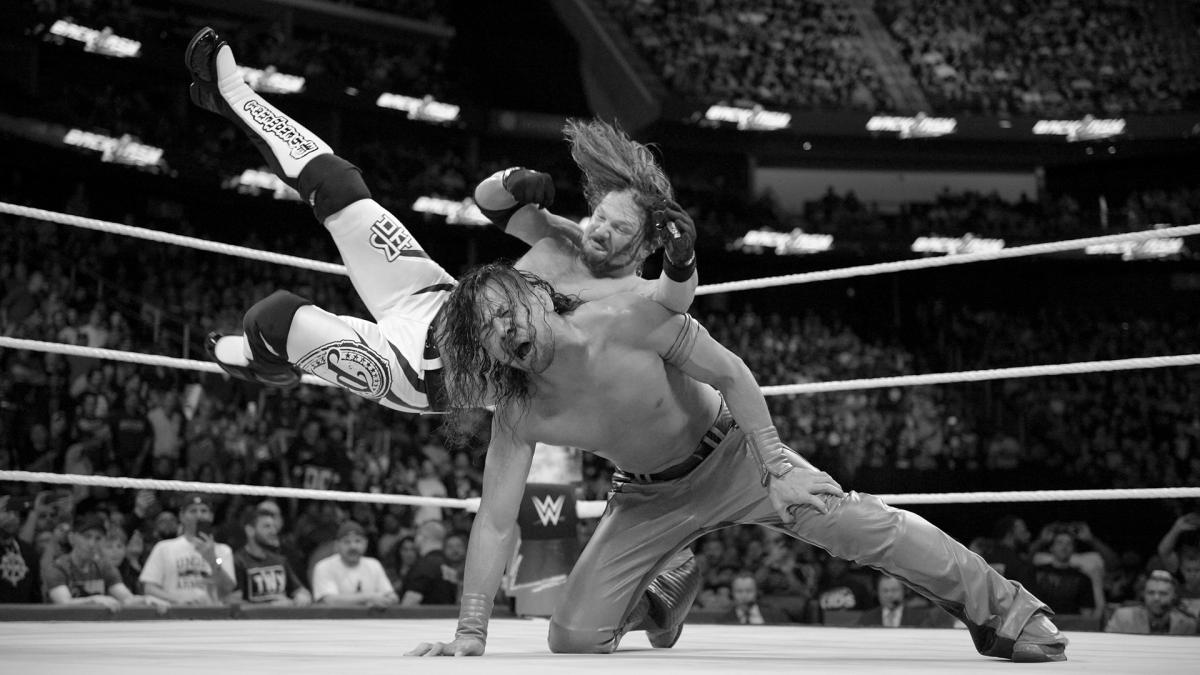 WWE Title - AJ Styles vs Shinsuke Nakamura
AJ Styles and Nakamura had what was an excellent match before the stupid WWE booking once again ruined things. I tell you, the finish was so bad, I really debated putting this in the worthless section. Largely because nothing was accomplished by the this stupid finish.
​I just have no clue what these idiots are doing. A double nut shot causes the match to be stopped because neither man made it to their feet before 10, but why the hell would you do this in a no disqualification match!!!! This was soo stupid and it killed the crowd. These guys busted their ass, had a hell of a match but all anybody is left thinking about is that horrible finish. Pathetic. 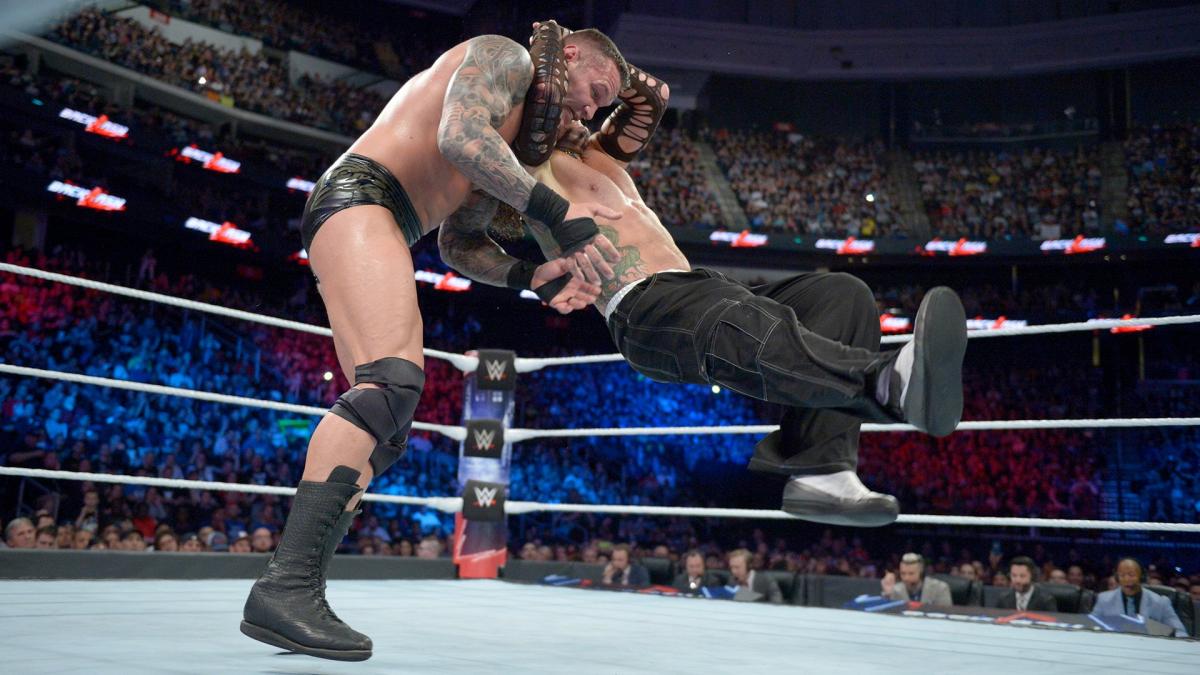 United States Title - Jeff Hardy vs. Randy Orton
​Jeff Hardy defeated Randy Orton in a pretty good match that was well worked, but lacked crowd heat. The audience was into it early, but somewhere in the middle they just lost interest a bit and many starting chanting Rusev Day, which was pretty disrespectful I'm my opinion because the guys were working hard.
I personally like variety on my wrestling shows, so every match shouldn't be like the opener or main event. If you overkill the crowd early, they won't have anything left later. Slowing things down is not bad, but you have to know when to pick it up. This was not a bad match. 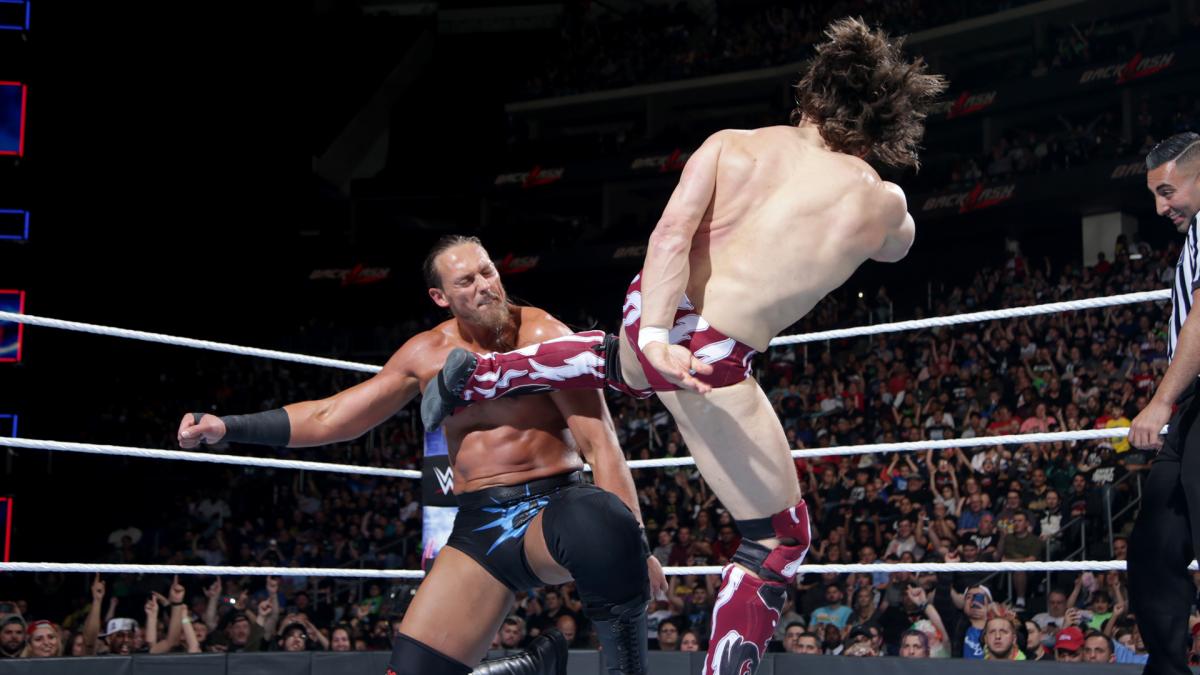 Daniel Bryan vs. Big Cass
Daniel Bryan defeated Big Cass in a solid match that had a satisfying and conclusive finish with Bryan tapping out Cass. When it ended, it gave the feeling it was time to move on.
​Cass is not a good wrestler and should be regulated to tag team action only. Bryan tried his best. But the beat down afterwards was unnecessary and means the feud continues. Which is stupid. Nobody wants to see this continue at all. 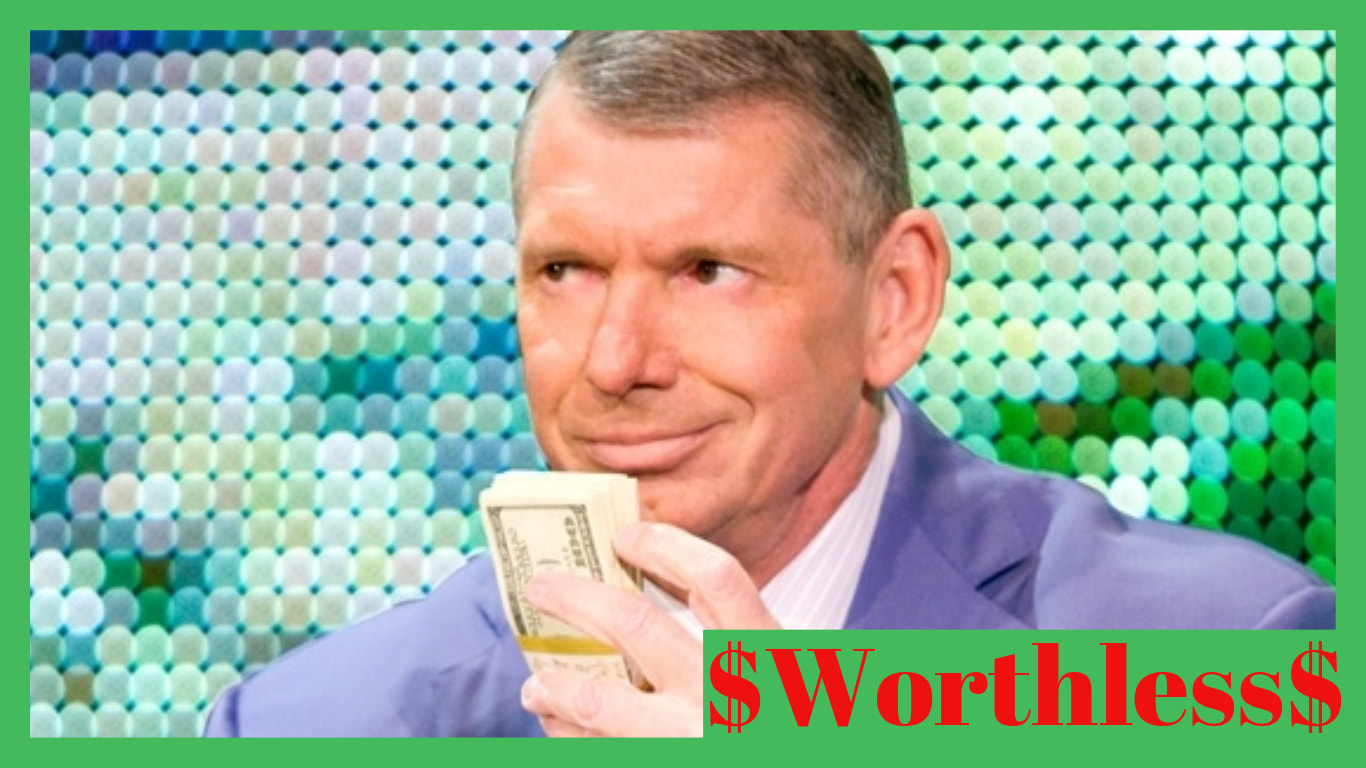 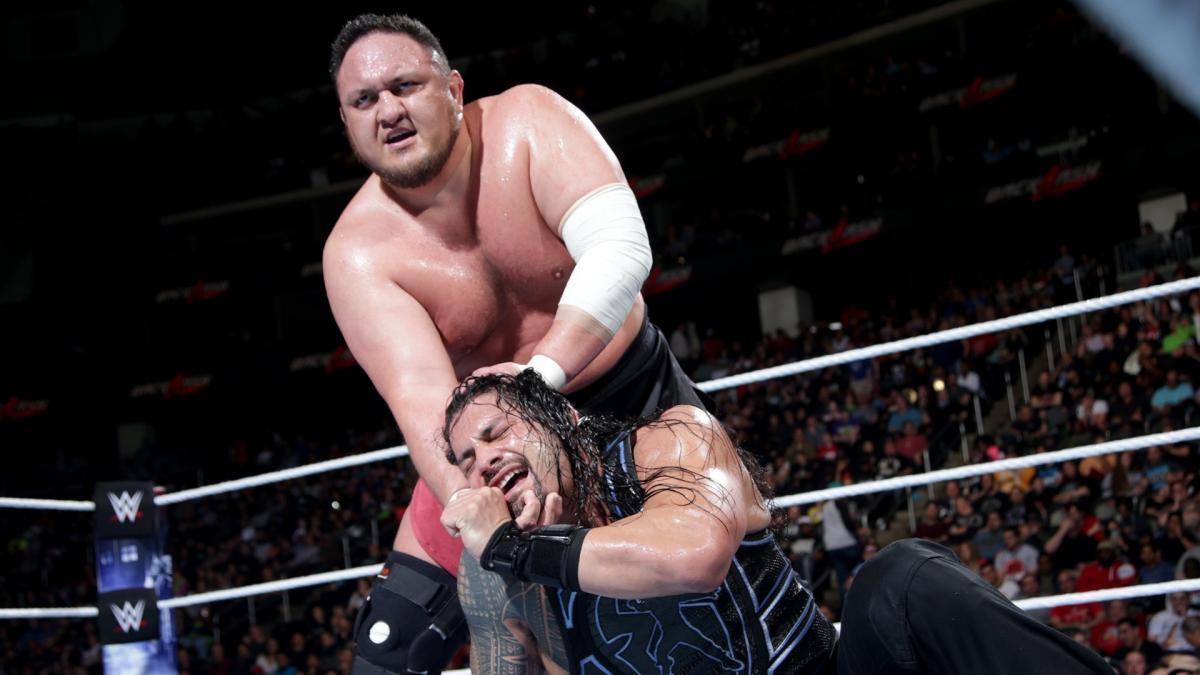 Samoa Joe vs Roman Reigns
​Roman Reigns defeated Samoa Joe in a boring main event where people walked out early and chanted boring, beat the traffic, Rusev Day, Delete, and had no interest in seeing Roman win. But of course, he did.
This was a bad main event with rest holds that nobody wanted to see 3 hours plus into a terrible show. Joe is so much better than this, but this booking was utter shit. 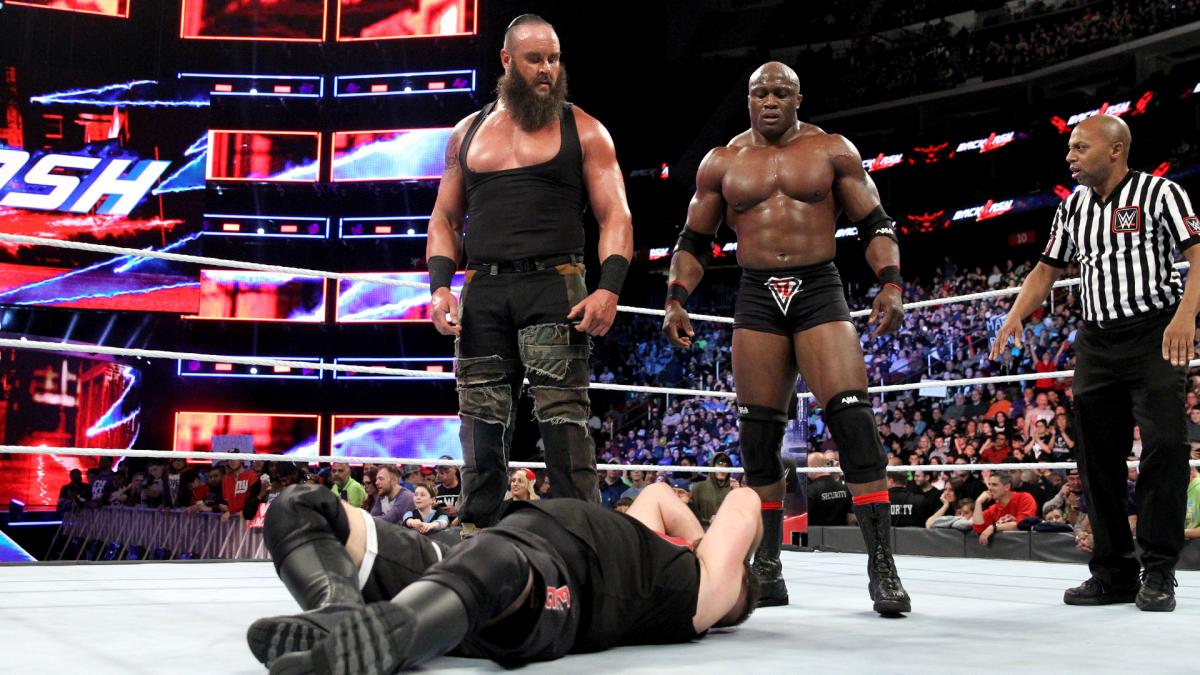 Braun Strowman and Bobby Lashley vs. Kevin Owens and Sami Zayn
Braun Stroman and Bobby Lashley defeated Kevin Owens and Sami Zayn, in a match with no heat and nobody gave a shit about.
​After the terrible finish to the AJ/Nakamura match, nobody gave a shit and your biggest emerging star, Stroman was given no reaction. Then they did some stupid booking with Owens and Zayn where they semi turned on each other. It was stupid. 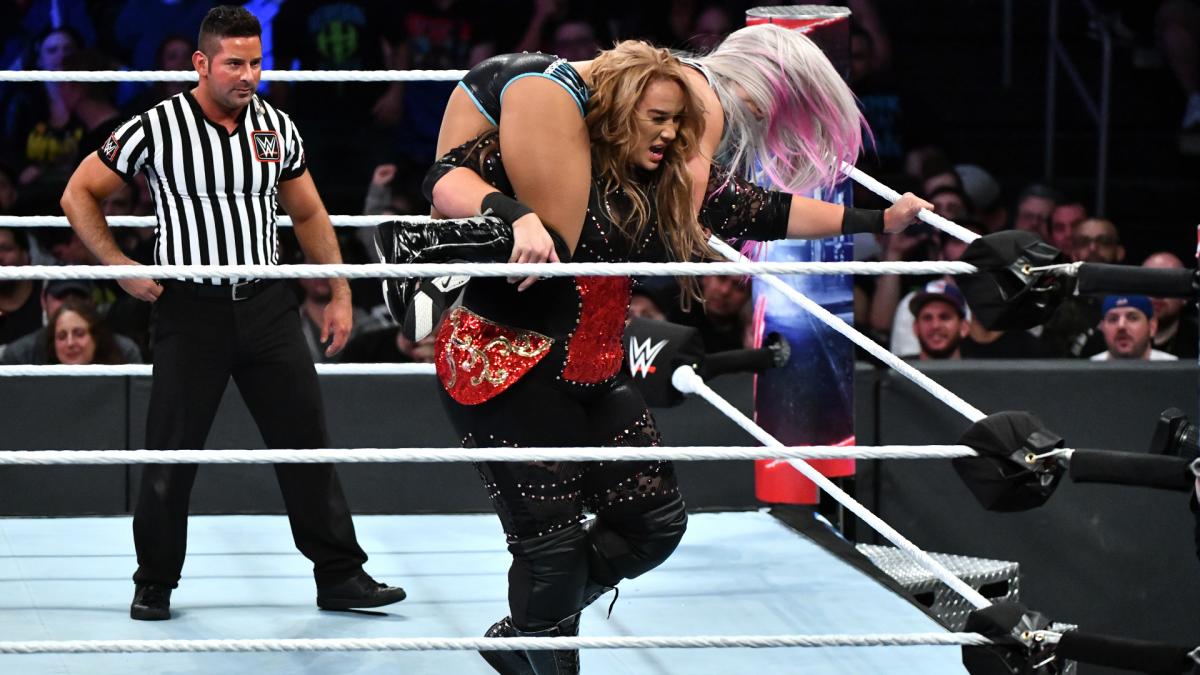 Raw Women's Title - Nia Jax vs. Alexa Bliss
​Nia Jax defeated Alexa Bliss in a match that went way too long and was completely unrealistic. The problem with pitting these two against each other in a rematch the way they booked things is, the lack of sympathy you should have for either of them really.
​Nia is just too big to have sympathy for in her role. She should just be a monster killing these chicks. Bliss should not even posed a threat. And that wack ass speech afterwards sucked and got boo'd bu many. Plus the perverts love Alexa so they want her to win due to her looks. They just need to move on. This wasn't good at all. 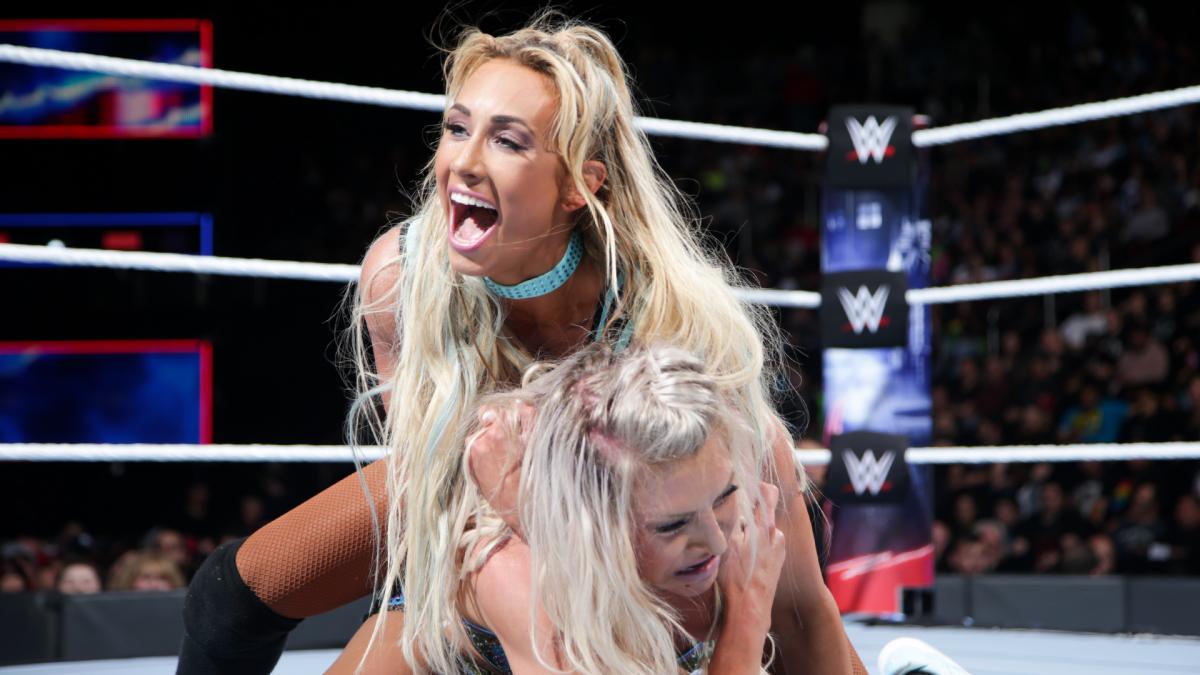 SmackDown Women's Title - Carmella vs. Charlotte Flair
​Carmella defeated Charlotte Flair in maybe the worst title match I've ever seen on a major PPV, and that includes the bad Alexa Bliss matches. Carmella suuucks in the ring, but we knew that going in. Charlotte did absolutely nothing to make her better.
​It was terrible and the crowd was deader than dead. They had no desire to cheer Charlotte as the babyface in peril, and Carmella would not shut the fuck up. She just kept squealing and yelling and it was so annoying the announcers even stopped talking after a while. Terrible all around. What a waste of the women on both brands. Women's revolution my ass. 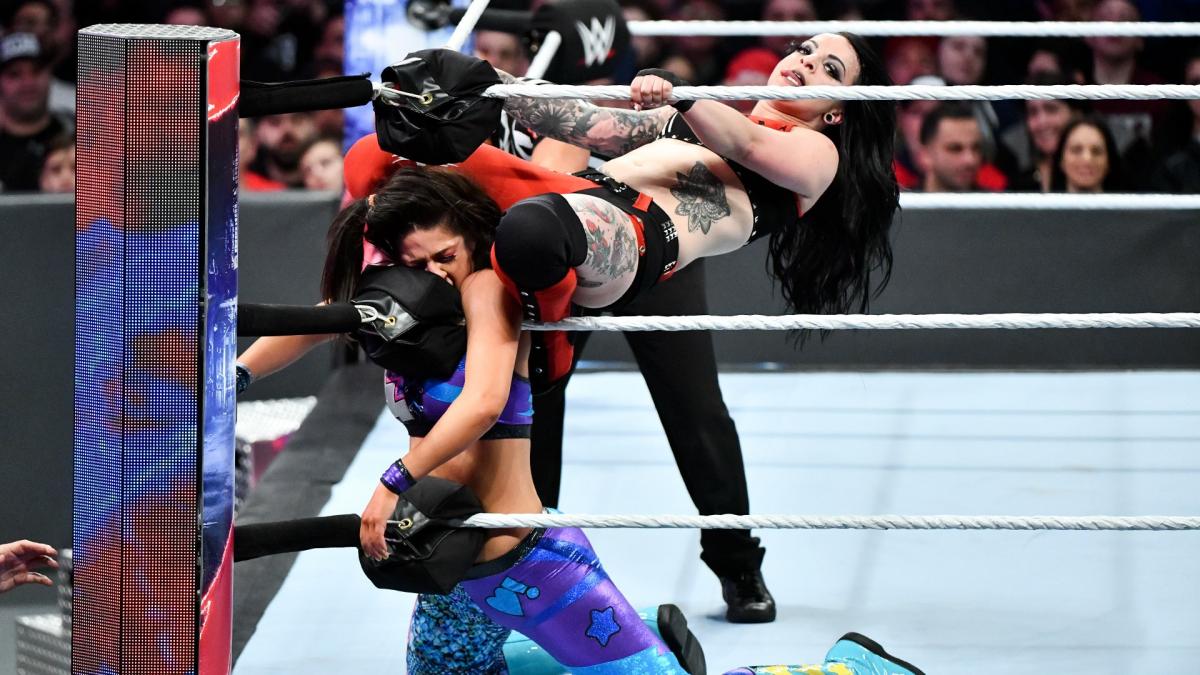 Kickoff: Bayley vs. Ruby Riott
Ruby Riot defeated Bayley in the pre show match which included a lot of help from the Riot Squad. Story of the match was similar to the match on Raw between Ruby and Sasha, but not nearly as well worked.
​No Sasha involvement, so the story stays exactly the same. Smh. Pointless.
Overall: I think this was the worst booked and planned PPV I have seen from the WWE in many years, and possibly ever. Considering the amount of talent at their disposal and the matches they put together on paper, this was the most disappointing show ever. The finishes up and down teh card, were horrible overall. HORRIBLE. Aside the from the opener, nothing else was properly laid out. Even Daniel Bryan winning decisively over Big Cass was wasted and overshadowed because they just had to have Cass attack him after the match and keep the feud going. This was terrible. Braun is the biggest star they have and he was regulated to being just another guy, because crowd was killed. This was a pathetic showing and caps a horrible month following Wrestlemania.

You know, its time for HHH to take over the booking. You watch a NXT Takeover and everytime, the performers are put in situations to shine and put on the best matches possible. And the booking makes sense. Not every babyface wins, but the conclusions are satisfying. The main roster is run by an out of touch old man who has lost a grasp on what works with the modern day audience. The wrestlers have to work far too often to overcome the shortcoming of the booking. This was the ultimate example of that. What a bad show.

Match of the night goes to Seth and Miz. The rest was not worthy of PPV money, but that's what happens when they feel your getting bang for your buck with a $9.99 network subscription. They are feeling no heat or sense of urgency to book better.
By: Larry Causion Jr.    CausionCreations.com
Posted: Monday, May 7, 2018