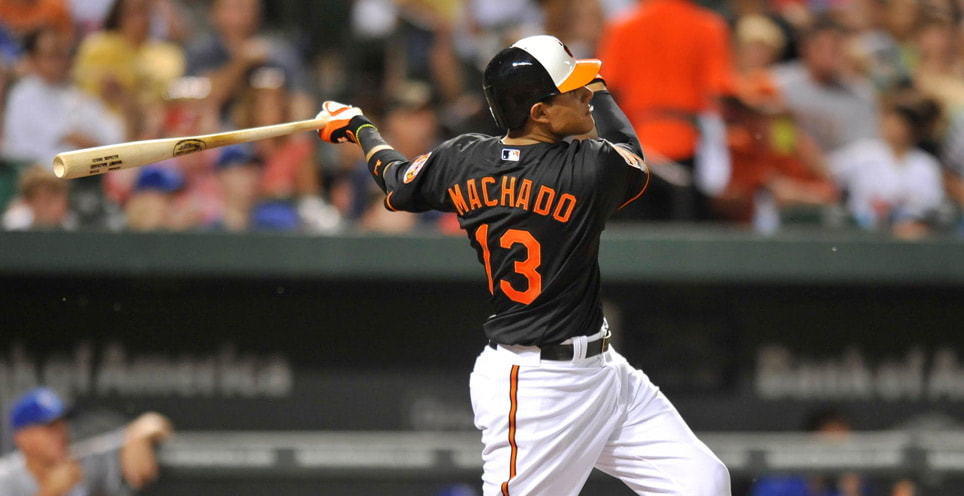 Can Manny Machado
lead the Orioles to a championship?

Machado has yet to play a full major league season, and many are wondering if 2015 will be the year where Manny lives up to the great expectations.

Manager Buck Showalter likes what he has seen out of Manny so far and he's stated that he is going to play Machado more often than he normally would this Spring.

In his 2013 season when he was the American League's starting third baseman in the All-Star game and won the Gold Glove, Machado led all of baseball in doubles with 51. That total dropped to just 14 a year ago.

With the departure of Oriole leaders such as Nick Markakis and Nelson Cruz, Machado will be counted on to propel the Orioles back to the playoffs in 2015.

Can he do it? If you look at the injury history, one may say no. But from everything Machado has shown, when healthy, Manny can lead this organization back to the World series.

The combination of excellent defensive fielding, and consistent batting is exactly what the Orioles were missing in last years Playoff run.

If the Orioles are going to make a big playoff push with the current team, it will have to be this year, as they will have 11 free agents after this season.

The Orioles will be looking for Manny to do what they all know he has the ability to do. And they need him to do it for 162 games. 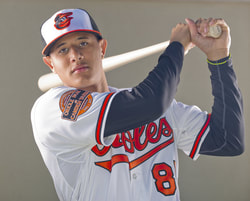